Property Turkey Blog Turkish referendum: everything you need to know

Turkish referendum: everything you need to know

On April 16, Turks will head to the polls to vote “yes” or “no” on a motion to transform Turkey’s democracy by putting an end to the post of prime minister and handing President Recept Tayyip Erdogan increased executive powers.

The referendum could precipitate the most controversial political change in a generation, and it’s dividing the country’s population, who so far can’t agree whether an increase in their president’s powers will be a positive change for the country. 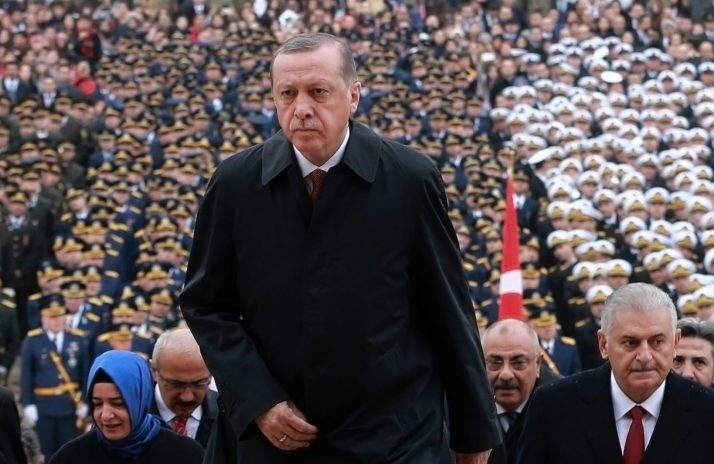 Why is Turkey holding a referendum?

The plan would transform Turkey from a parliamentary to a presidential republic. The changes will include:

What “yes” proponents are saying

The government - with Erdogan naturally its loudest voice - is arguing that reforms will streamline decision making and avoid coalitions, which have hampered Turkey’s ability to move forward politically and economically in the past.

Since the president will be elected by the people, they will no longer have to contend with another leader (ie, the prime minister) enacting laws.

The government claims the current parliamentary system is holding back Turkey’s progress.

While a presidential system is effective in a country with stringent checks and balances and a strident free press, such as the US, critics say that in Turkey, where press freedom is hampered and judicial independence is now poor, a powerful president would end democracy.

Critics point out that Erdogan has already become authoritarian in his rule, and some believe granting extra powers would mean a dictatorship-style ruling.

Political scientist Ahmet Kasim Han told the BBC recently that “the jury is out”.

"It doesn't look as bad as the opposition paints it and it's definitely not as benevolent as the government depicts it. The real weakness is that in its hurry to pass the reform, the government hasn't really explained the 2000 laws that would change.”

Another factor to throw into the mix is that Turkey is still technically in a state of emergency. This might mean that anyone from the ruling AK Party who opposes the referendum might feel pressured into voting “yes”, so as not to be tarnished by allegations of dissidence or even terrorism. 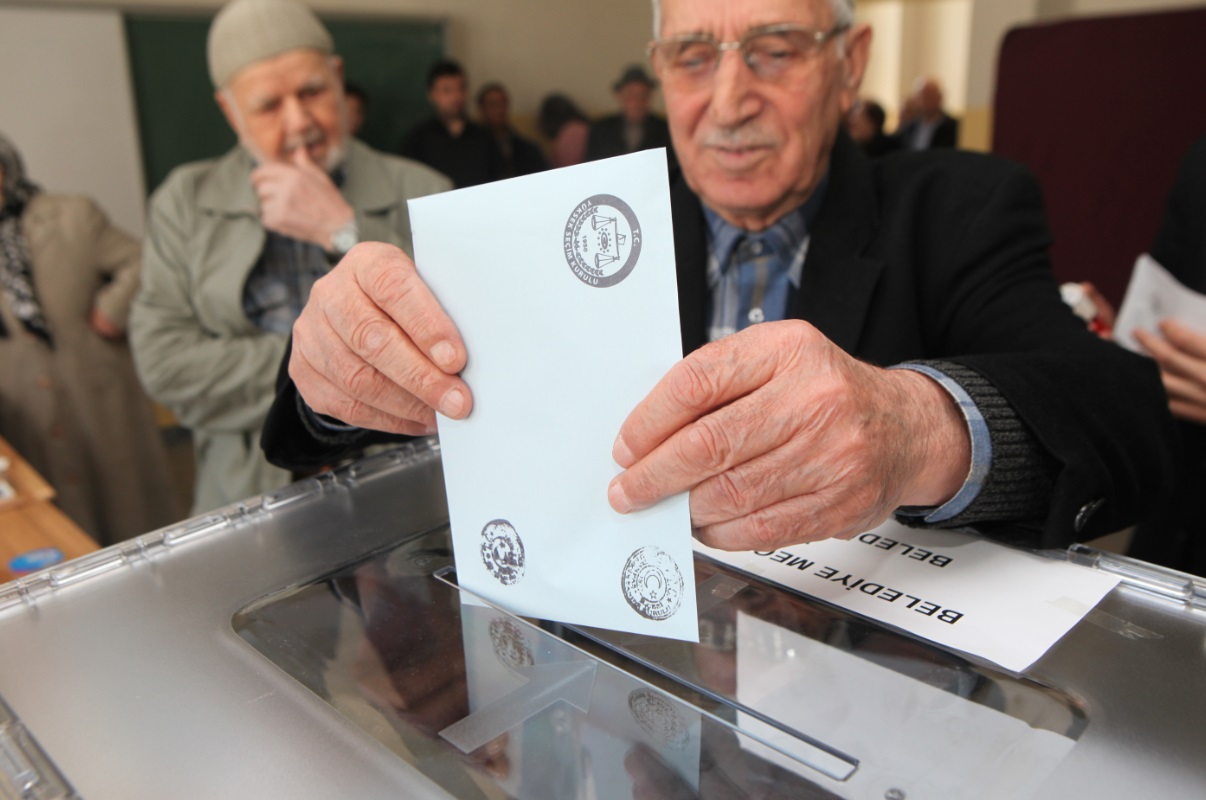 What will happen after the referendum?

It’s been a difficult year or so for Turkey, with the lira dropping to record lows and security problems scaring away tourists, a mainstay of the economy. While the overhaul of Turkey’s political system will be transformational if it’s approved, it’s not clear at this point what a “yes” vote would mean for the overall economy.

What’s more, there are presently a large number of undecided voters, too many to try and accurately predict a result. But here are four scenarios analysts believe could happen following the vote:

There will likely be a relief rally in the stock market as investors, relieved the status quo will be maintained, return their attention to economic fundamentals.

A “yes” outcome is generally considered a continuation of the current power trajectory, but with Erdogan’s place as the country’s chief authority cemented in place.

However, whether the upward trajectory will last is another story, as investors and institutions’ attention turns to the question of the next election. Some experts think this will happen as early as the summer, which means more market volatility, albeit in the short term. Investors will also be wary of future performance in the face of the proposed constitutional changes.

However, most analysts agree that a “yes” vote is the best case scenario, because it means a continuation of the current presidential system. Erdogan, supported by the ruling AK Party, already has overall authority, so for the markets and foreign investors, a “yes” vote signals no change.

Most analysts see a “no” vote as a destabilising force for markets. This is despite the leader of Turkey’s main opposition party, the Republican People’s Party, assuring that a “no” outcome would mean the current system would continue unchanged, without any debate surrounding Erdogan’s powers.

Erdogan isn’t one to roll over and simply relinquish the sweeping executive powers denied by a “no” vote. He might call snap elections in a bid to cede the seats of smaller parties to the AKP, which would allow the ruling party to pass constitutional amendments unimpeded.

Markets don’t respond well to these kinds of uncertainties, which could mean problems for investors in the mid term.

There could also be ructions in wider society - with Europe or internally with the Kurds, which will of course have a knock-on effect on the economy and investor perception. 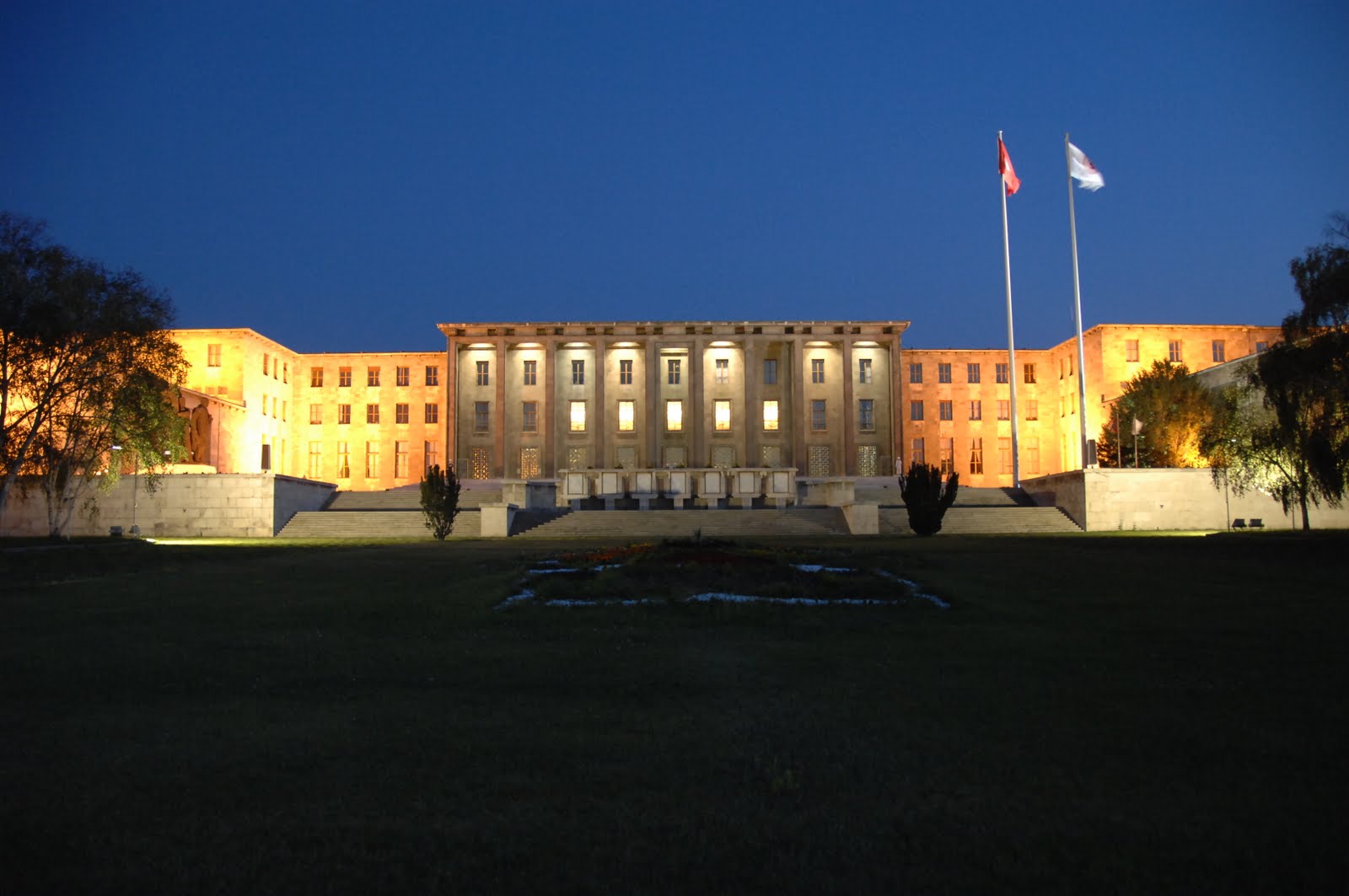 3. If the referendum doesn’t go ahead

So far, Turkey’s polling agencies have been reticent to post polls, due to the high numbers of undecided voters that make it difficult to make any kind of conclusion.

It’s a bit of a long shot, but there’s an outside chance the referendum won’t go ahead as planned. Although politicians have pooh-poohed such a suggestion, the possibility is there.

If this happens, markets will go into turmoil.

This could happen after a “yes” or a “no”. Since 2014 there have been four elections in Turkey, including two general elections. Investors are weary of Turkey’s political upheaval and wish to see the country focus on the economic reforms that have been much talked about but have so far not materialised.

Some analysts believe a “no” vote or a referendum cancellation would mean early elections aiming to strengthen the AK Party’s parliamentary powers. However, a “yes” vote could also mean early elections as increased parliamentary strength would allow Erdogan to transform the political system immediately, rather than waiting for a longer transition.

With the nitty-gritty details of the constitutional changes a “yes” vote would bring practically impenetrable to most voters, the referendum has come down to Erdogan himself. Although the country is divided between reference for the man who turned Turkey into an economic powerhouse, and hatred for an increasingly autocratic leader, the fact remains Erdogan is a skilled politician, with a long history of successful campaigns behind him. All eyes will be on Turkey in two weeks as the country votes for its future.