Property Turkey Blog Turkish Lira 2017 forecast: Will it go Up or Down?

Turkish Lira 2017 forecast: Will it go Up or Down?

The spectacle of the falling Turkish Lira has gripped Turks, as well as anyone with a financial stake in the country, such as those with an interest in Istanbul investment property. Last Tuesday the lira hit a record low of 3.7790 against the US dollar. This was a blow, but just the icing on the cake after a 17% loss against the dollar last year.

Although from the outside it seems fairly easy to diagnose the problem: geopolitical tensions and security problems being the most well publicised, the reality is much more complex. Let’s examine the factors that have led to this startling plunge.

Read more: will the drop in lira affect property prices in 2017? 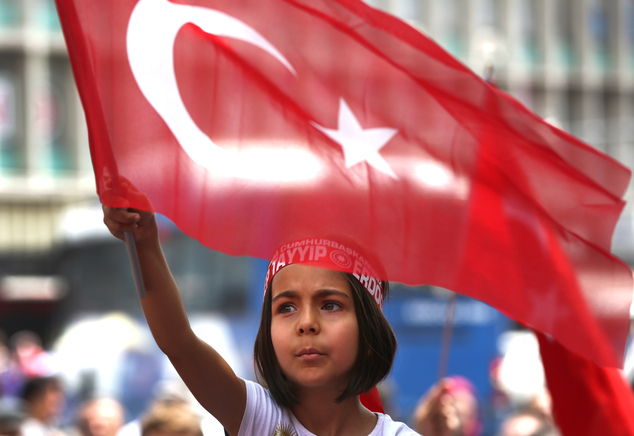 Why the Turkish Lira is falling

A slowdown of reforms: In the first half of the 2000s, Turkey saw a period of rapid growth. Recep Tayyip Erdogan, who headed the newly elected Justice and Development Party (AKP), introduced new reforms which transformed Turkey’s economy. Manufacturing, infrastructure, foreign investment - including heavy spending on investment property in Turkey and tourism boomed. Turkey’s strength during this time was the chief reason the country barely stumbled during the global financial crisis that battered markets in 2008.

But in the last few years, the reforms have stopped. As Erdogan coasts the wave of popularity he’s enjoyed for his previous successes, he’s neglected a few points of housekeeping, including the domestic saving rate, stagnant productivity, rising unemployment and increasing labour costs. These things all affect the lira, and need addressing with long-overdue structural reforms.

Regional instability: the chaos on Turkey’s doorstep with neighbouring Syria and Iran is a contributor to the falling Lira. Security concerns within Turkey itself have done little to help. State of emergency: July’s failed coup prompted the government to declare a state of emergency, which led to a credit rating cut from Standard & Poor’s and Moody’s. The latter agency maintained the country’s outlook was stable, stating that Turkey’s “large and flexible economy”, with its strong fiscal record, offset the short-term turmoil. Fitch, the third major agency, retains its investment grade rating on the country.

Constitutional change: President Recep Tayyip Erdogan is forging ahead with his attempt to secure parliamentary approval for a new draft constitution which would give him unprecedented power. It’s a move that has divided Turks and added to the general atmosphere of uncertainty.

Government inaction: over the years, the Turkish government has resisted suggestions to address the country’s troublesome current account deficit and focus on dealing with Turkish entities - which borrow in US dollars and earn revenues in the weakened lira.

End of rapid growth period: Since the nineties Turkey’s growth has been nothing short of meteoric. It had to end sometime: and that time came during the Eurozone crisis, which tempered the 9.2% and 8.8% growth in 2010 and 2011 to 3.3%. However, it’s worth noting that Turkey is continuing to outperform the rest of Europe in the growth stakes, with a predicted growth of around 3% this year compared to an overall 1.5% growth for Europe.

A Trump presidency: while Turkey’s leaders have been outwardly positive about the new US leadership, there’s concerns a Trump presidency might have a negative impact on Turkey’s economy. Trump’s plans to cut taxes and increase infrastructure spending could lead to higher US interest rates - which will further affect the lira. 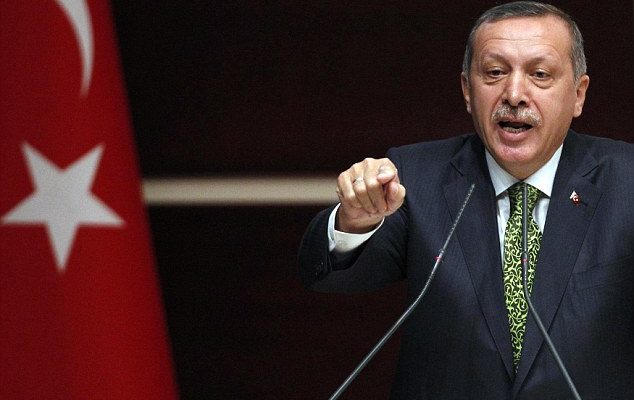 What is the Turkish government doing about the falling lira?

While factors like regional instability or a Trump presidency can’t be easily and quickly resolved, the government can act on local monetary policy.

Foreign exchange deposits: in a bid to deal with currency volatility, the Central Bank has introduced foreign exchange deposits. The swap mechanism, where banks lend liras to the Central Bank while borrowing dollars which they will pay by a due date, will cut the lira’s liquidity and boost the currency as the cost of borrowing from banks in lira increases. While economists warn that the measure might not permanently stem the volatility, it will help stabilise the lira.

Raising interest rates: Next week the Turkey’s Central Bank is set to hold its next monetary policy meeting. Analysts say the only solution is raising the interest rates, which would stall the decline. This is what happened in 2014, when a drastic fall in Turkish currency prompted the lifting of the lending rate to 4.5%. The move saw the lira end up just 7.6% weaker against the dollar. Analysts say an interest hike will push domestic demand, send a strong signal to the markets, and bolster investor confidence - a critical point since emerging market investors tend to shy away from uncertainties. The longer the Bank waits to take this step, the higher the interest rate hike will be. 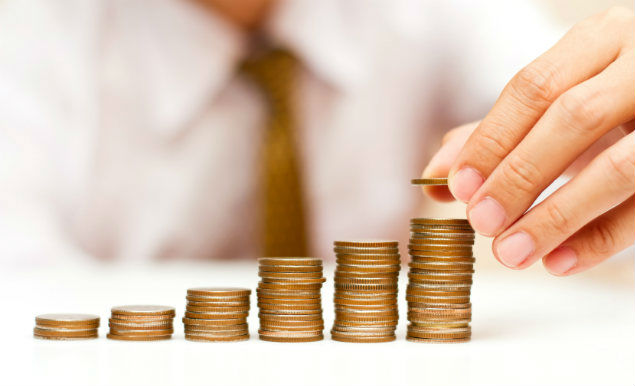 It’s predicted the lira will further fall before bottoming out. However, Erdogan said last week that the Central Bank had the ability to take “all the necessary steps” to defend the lira. The President is keen to prevent the economy from losing steam ahead of the upcoming referendum on constitutional changes that would see him wield greater powers. The analyst said he expected the lira’s decline to halt following the referendum, which is a chief source of uncertainty for investors.

Fiscal discipline: This is one of the cornerstones of Turkey’s economy. The country’s balance sheet has remained stable in the face of financial turmoil, and this should continue, thanks to a prudent fiscal policy that has seen Turkey reduce its debt stocks and become one of the best performers among its European neighbours in reducing government debt.

Young, educated workforce: Turkey is the youngest country in Europe, with half its population under 40. The improvement in living standards means more and more young people are studying longer and then working in Turkey, leading to a more educated workforce, and fuelling a rich entrepreneurial tradition.

Unique position: Turkey’s geographical position between east and west means it’s an attractive country for investors and trade partners. While currency can shift and geopolitical tensions can ebb and flow, this advantageous position won’t change.