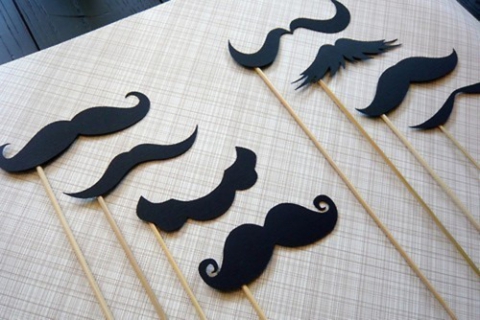 The Turkish love affair with moustaches is long and enduring. Outsiders find the luxuriant upper lip ‘do either fascinating or funny, but most don’t realise there’s more than meets the eye when it comes to this particular facial preference. In Turkey, the moustache is more than just a personal choice - historically it’s always been a strong political statement. Read on and delve a little into the weird and wonderful world of Turkish moustaches.

A brief history of facial hair

From the final days of the Ottoman Empire and well into the first decades of the Turkish Republic, facial hair was an important political statement and a way to indicate your allegiances. Moustaches first became popular during the Tanzimat, the Ottoman Empire’s 19th century modernisation programme. During this time, Turkey had a close relationship with Germany, and many of the leading intellectuals of that country sported impressive facial hair, especially Emperor Wilhelm II, whose moustache impressed the country when he visited Istanbul. 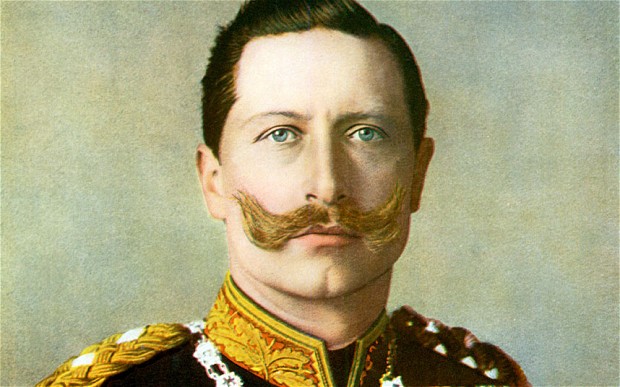 Moustaches came to be seen as symbols of power and every man aspired to one, giving rise to the expression: "a man without a moustache is like a house without a balcony".

In the political tumult of the 1970s and 1980s moustaches were such a strong indication of political leaning that civil servants were required to have clean-shaven faces to indicate (outwardly, anyway) that they had no particular political affiliation.

These days the lines aren’t so clearly drawn, although some of the connotations still stick. Today moustaches have waned in popularity somewhat, and you’ll notice they’re sported mainly by middle-aged men. The youth find the moustache a little old fashioned, a throwback to another era. According to one poll, 77% of Turkish men had moustaches in 1993; 63% in 1997 and 34% in 2011. Hipster beards, however, are all the rage, being Western and as modern as it gets.

Amuse yourself on your next trip to Turkey by seeing if you can spot each of these styles. 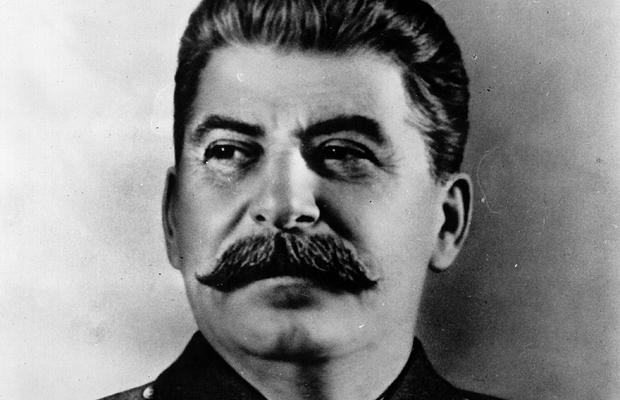 Pos biyik: This moustache hangs down from the nose, over the lips, in a thick curtain. Inspired by Soviet leader Stalin, it’s traditionally favoured by leftists and Kurds - although a new generation of leftist intellectuals now favours the goatee. 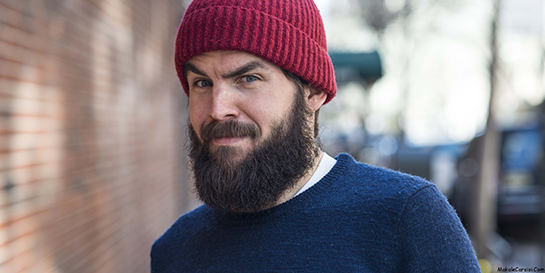 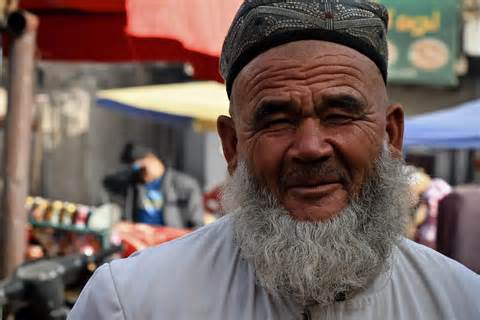 Haci sakah: The longer version of the cember is even holier - it indicates the wearer has been to the hajj - the annual pilgrimmage to Mecca. A haci sakah is never cut - except for a little maintenance here and there. 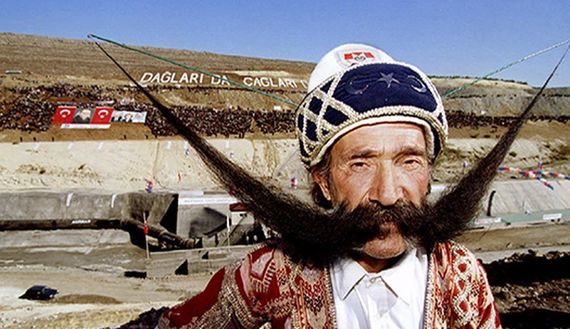 Pala biyik: This styled and manicured moustache is usually curved. A lot of cultivation goes into this style, and the tips are treated with brilliantine or wax. It’s rare to spot a pala biyik nowadays, so if you do see one count yourself lucky. 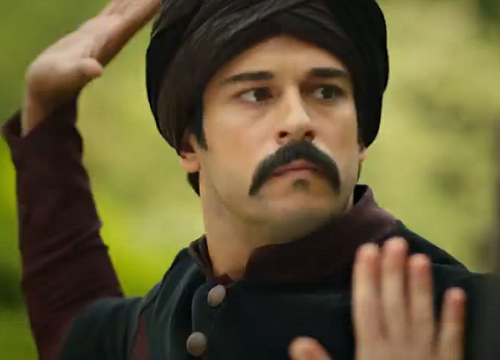 Ulkucu: This moustache tapers down at the ends in a horseshoe shape, or an ‘M’ for milliyetci (nationalist), as some point out. Others say its shape resembles the crescent moon on the Turkish flag. Either way, with this hairstyle you’re really making a strong nationalist statement. These days the connotations aren’t as strong, but in the 1970s, ulkucu wearers were typically members of the fascist organisation The Grey Wolves, and were feared by intellectuals and leftists. 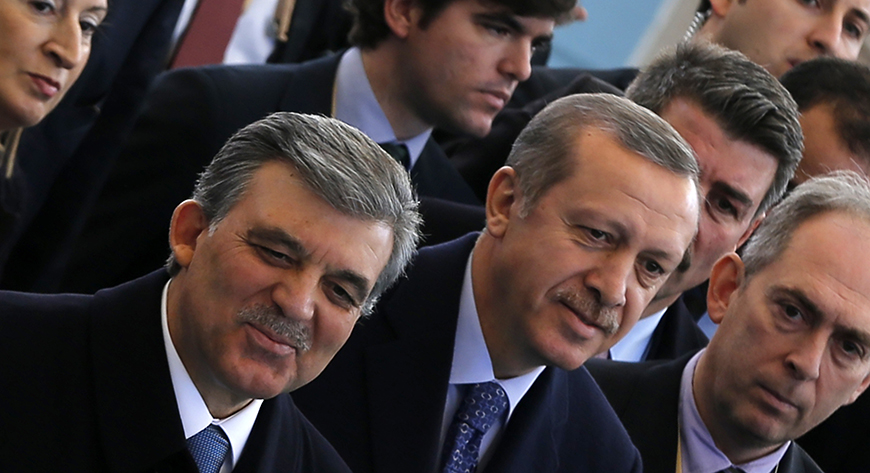 Badem biyik: The ‘almond moustache’ is a Hitleresque mo’ is worn by the conservative religious. It’s clipped, doesn’t trail over the upper lip or droop at the sides. Turkey’s current president has such a moustache - as did the former president Abdullah Gul.

Although moustache popularity is on the wane in Turkey, the Turkish moustache has spread beyond its borders and found a new popularity in the Middle East. Helped along by the fast-growing popularity of Turkish television shows, Middle Eastern men are increasingly heading to Turkey for moustache implants, a painful-sounding procedure that costs around $5000. In the Middle East, the moustache is a symbol of power, wisdom and maturity, so it’s little wonder they’re looking to Turkey, where there are more than 250 beard surgeons in Istanbul alone.

Clients who come to have their faces hairified say the Turkish-style moustache elevates their image in their personal and professional lives and means they're taken more seriously.

Facial hair trends come and go, and although moustache popularity is waning right now in Turkey (even if it is waxing outside Turkish borders), it's likely the luxuriant upper lip do will once again make a comeback in the not-too-distant future.