Property Turkey Blog How Turkish television is taking over the world

How Turkish television is taking over the world

It all began with Noor, the global smash-hit show tells the story of a poor girl who marries into a rich family, eventually finding happiness in her new life. Around 100 episodes were broadcast between 2005 and 2007, but in 2008 the Middle East Broadcasting Center began showing it to a wider audience in Arabic. When the final Arabic episode ran in 2010, 85 million people around the Middle East and North Africa tuned in to watch. The age of Turkish television had begun.

Noor was one of the first Turkish soap operas to be broadcast in the Arab world, and audiences were fascinated at the portrayal of a secular lifestyle with Islamic values. It’s not surprising that its success opened the door for a raft of other Turkish dramas to flood into the Middle East - and the rest of the world.

Ten years ago, Turkish television exports made around $1 million a year. Today, this is more like $350 million, according to the Daily Sabah newspaper, and Turkish shows now air in more than 100 countries. These heady figures mean Turkey’s second only to the US when it comes to production and worldwide distribution of television dramas.

Industry pundits predict earnings could reach $1 billion in revenue by next year as Turkish shows continue to be picked up by more and more broadcasting companies around the world.

Turkish television is now colonising a new market: South America, led by the immensely popular One Thousand and One Nights, which hit Chilean screens in 2014. The series took off, spreading to Brazil, Peru, Uruguay, Bolivia, Paraguay, Ecuador, Colombia and Costa Rica. The show opened the doors for a whole host of Turkish television shows which are currently being aired - or about to air - across Central and South America.

It’s quite a feat for a continent where homegrown telenovelas rule the average living room. But the generally conservative values espoused by Turkish television shows chime with South American audiences.

Turkish dramas and soaps are taking off across the region, with dozens of shows screened daily from Albania to the Black Sea.

Sociologists believe viewers are reacting nostalgically to the depiction of patriarchal family models in the shows, something that is dying out in the Balkans. Viewers say they love the realistic characters, intriguing plotlines and the lack of violence and obscene language. These shows have taken the place of the once popular Latin American telenovelas, which boomed in the region over a decade ago.

Turkish shows are most popular in Bosnia and Herzegovina and Macedonia, followed by Kosovo and Serbia. The most popular was Magnificent Century, a historical show depicting the golden age of the Ottoman Empire and the court of Suleiman the Magnificent. 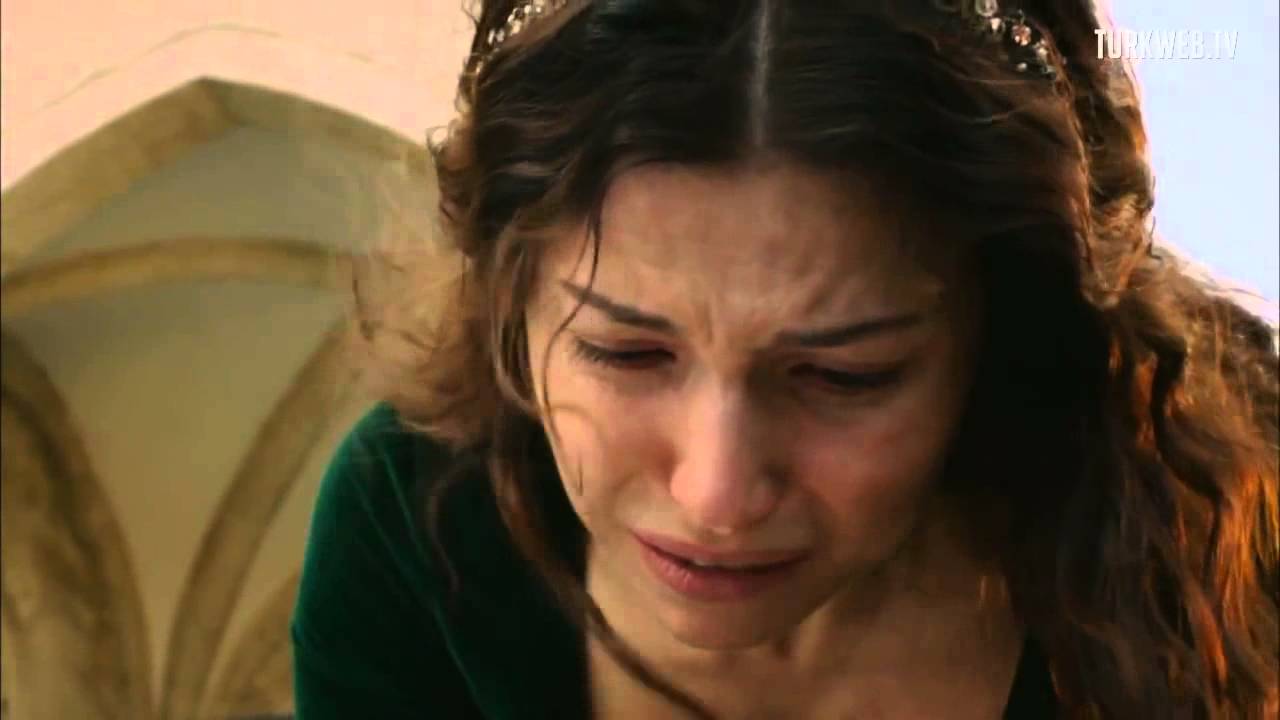 The popularity of these shows means their influence is being felt far and wide - and causing all kinds of weird and wonderful knock-on effects. 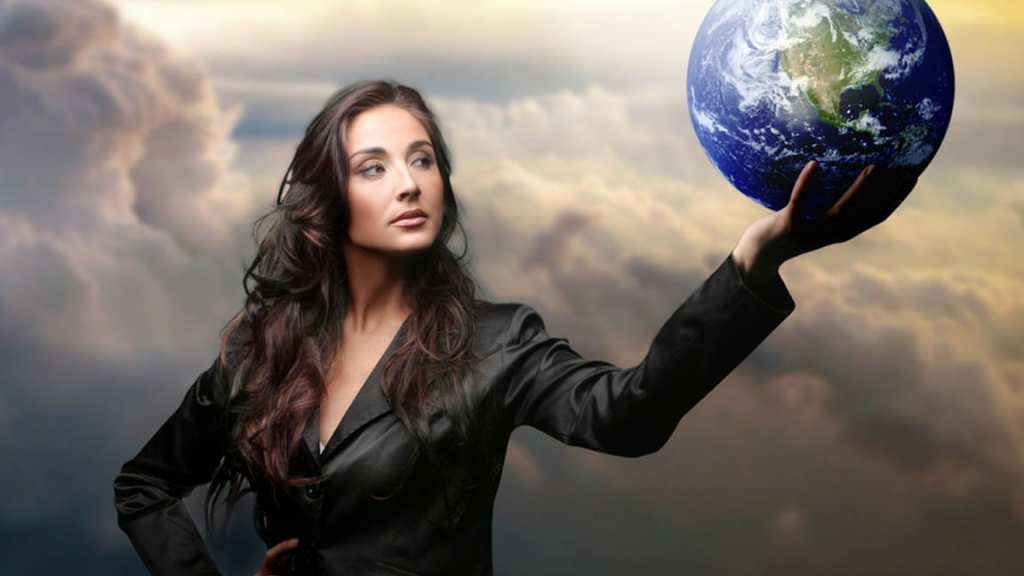 Where there’s mass popularity, there’s always going to be controversy. Television shows inevitably carry messages from their country of origin which might upset the status quo. While many of the themes are familiar - sibling rivalry, the clash of generations, or rags-to-riches tales, a number of the messages portrayed are seen as controversial to some: women’s rights, religious freedom and youth rebellion are three such themes. 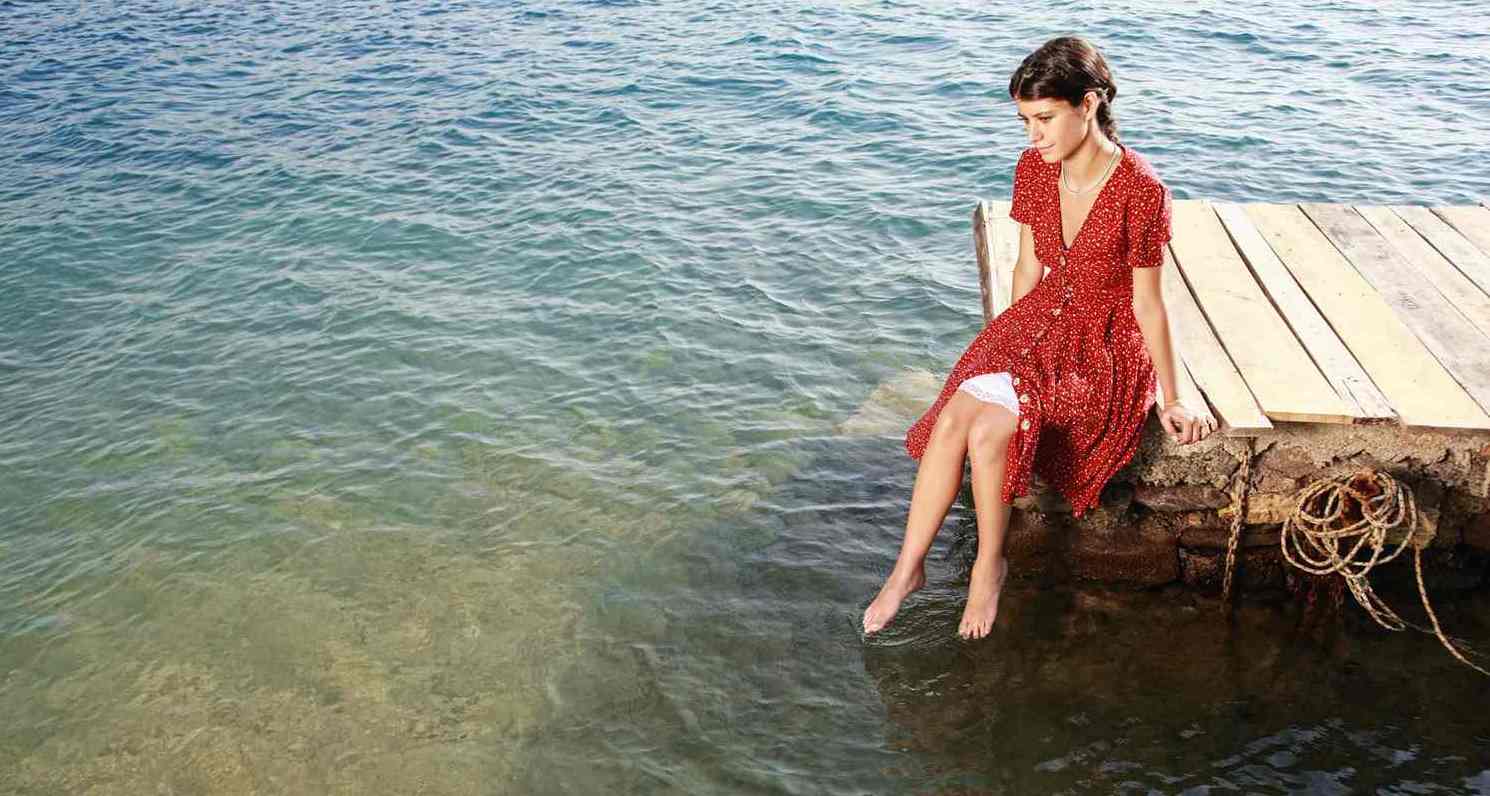 The shows that conquered the world

Some of the most popular dramas include:

Magnificent Century: this period drama about the life of an Ottoman sultan and his powerful wife has been broadcast in 47 countries.

One Thousand and One Nights: -this series about a widowed architect who shares her boss’s bed to pay for her son’s medical bills aired in 46 countries.

What is Fatmagul’s Fault: this controversial show depicts a rape victim who takes her perpetrators to court.

Love and Punishment: Follows the fortunes of a young advertising executive whose life is turned upside down when she learns her fiance is cheating on her.

As Time Goes By: based on a true story, this series set in the 1960s follows the fortunes of a Turkish sea captain who has an affair which has devastating consequences for his family.

Sila: Sila has captivated tens of thousands of viewers over the last couple of years with its gripping storyline about a young, wealthy Turkish woman from Istanbul who is forced into marriage.

Black Money Love: In this twisty-turny drama, a criminal and a police officer fall in love against the backdrop of murder and intrigue.