Buyer’s market: why it’s time to buy in Fethiye

Property in Fethiye and Kalkan has long been coveted by British buyers, who have settled in the Mediterranean towns in their thousands. If you’ve been waiting for the perfect time to buy, read on, because the unique market conditions have created a buyer’s market that will not prevail for long. 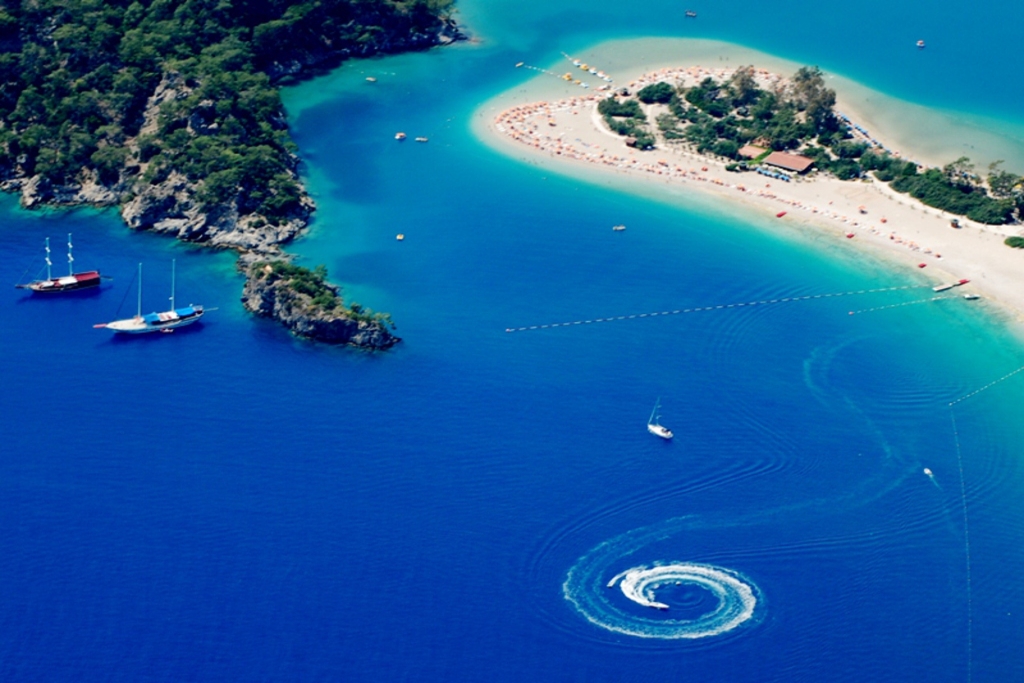 The endless appeal of Fethiye and Kalkan

Fethiye has long been a British favourite, with 5000 Brits calling the attractive Mediterranean town home. Settled weather, modern amenities and a thriving expat community make Fethiye a comfortable and easy place for retirees and families seeking their place in the sun. Fethiye’s satellite areas like marina town Gocek and Uzumlu, Turkey’s answer to a Swiss alpine village, are also popular with British buyers.

An hour or so down the coast, upmarket Kalkan, known for its attractive flower-covered whitewashed villas that seem to tumble down the hill to the waterfront, is also a favourite with British second-home seekers. Located on a beautiful stretch of coast that is also home to Patara Beach and Kas, property for sale in Kalkan has become a target for buyers seeking upmarket luxury living on the Mediterranean.

Anyone who’s been to these two seaside towns will understand the appeal. But why now? Let’s explain why market conditions have conspired to create the ideal buyer’s market in Fethiye and Kalkan - but only for a few short months. 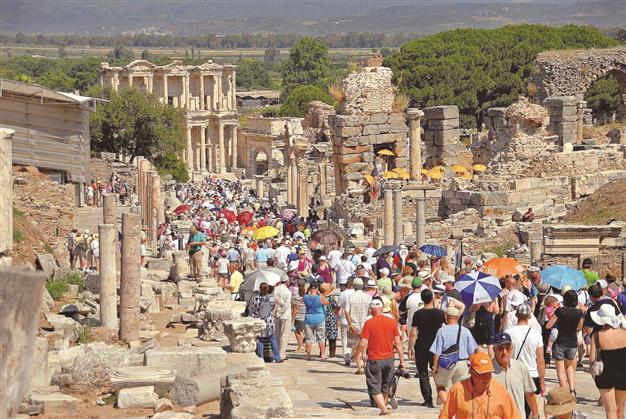 A buyer’s market is born

Turkey’s tourist numbers have long been a bellwether for its property sector, and while Istanbul was largely unaffected in this respect, the decline in visitors over the last two years meant a corresponding drop in the volume of property sales to foreign buyers across the country.

However, this year saw a tourism rebound for the country, and pundits predict next year’s figures will mark a return to form for not only visitor numbers, but property sales. Before sales pick up again, potential buyers have a chance to take advantage of discounted property that’s already on the market.

“British buyers have a dual advantage,” says Aykut Kinick. Aykut, head of Property Turkey’s Fethiye office, explains that buyers can not only benefit from a relatively strong pound, they can also gain significant discounts when buying in Turkish lira.

Modern Ovacik villa at the foothills of Babadag Mountain

$208,900
5
4
Fethiye
Aykut cites the example of a seller marketing this three-bedroom villa with a private pool in Ovacik. When the property went on the market, the seller agreed to sell his home for 820,000 Lira.

He adds that due to the slow market, the seller would likely accept a lower price.

“You can see that British buyers have an extraordinary advantage at the moment, but it’s likely to be temporary: the property market is set to rebound as tourist numbers return and the lira strengthen.”

European and British home owners seeking to sell their homes are also offering discounts. “Due to the slow market, European sellers are taking a realistic approach. They’re either offering lower prices, or holding off on selling until the market improves.”

$490,300
5
5
Kalkan
For example, this property in Kalkan has been heavily discounted by its owners, who are keen to sell up. “This is a stunning property, it is very ‘Kalkan’. It has those amazing sea views, a private pool, plenty of space and it’s just a few metres from the seafront.”

In Kalkan, properties tend to become pricier the closer they get to the waterfront. At £299,000, this property is already a steal. “Kalkan quietens down over the winter months,” says Aykut. “This compounds any discounts on offer. Come the warmer months, prices on properties like this will start to creep back up.”

Let’s throw the impending Brexit into the mix. With the UK about to exit the EU, Turkey will enter the radar of British residents seeking second home and retirement options outside the European Union. As well as a weakened pound lessening buying power in traditional British favourites Spain, France or Italy, the end of freedom of movement post-Brexit will mean buying property in these destinations will be less appealing.

Meanwhile, Turkey has eased restrictions for foreign property buyers and offers a raft of incentives like automatic residency and significant tax breaks. 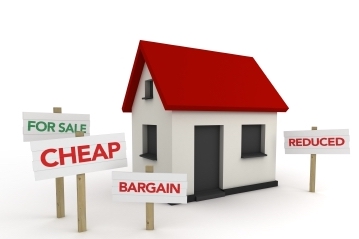 Aykut predicts 2018 will bring a busy spring and summer. “A number of sellers are waiting until next year to sell their homes, which will mean a flood of properties entering the market. However, there will also be more buyers entering the market, so the real discounts will be found before then.”

Despite the reluctance of some sellers to enter the market, Aykut says there are a number of options for buyers. “Absolutely - our portfolio is very healthy, and buying in Turkey now will not only mean you’re able to buy a property in Kalkan or Fethiye at an excellent price, your property will appreciate in value over the next couple of years as increased demand pushes prices up.