Property Turkey Blog Will 2018 be the Year That Turkey’s Tourism Industry Bounces Back?

Will 2018 be the Year That Turkey’s Tourism Industry Bounces Back?

In 2007, Turkey unveiled their strategic tourism plan. With a deadline of 2023, that will be the 100th year anniversary of the Turkish Republic, the project aimed to make the country one of the top ten most visited destinations in the world.

The 74-page document was extraordinarily detailed and covered all niches of tourism including spa, sports, adventure, honeymoon and city. The results started rolling in quickly, and by 2014, Turkey’s largest city, Istanbul became the 6th most visited city break destination in the world, ranking in among the major cities like Dubai, and Singapore.

Industry professionals said the results were to be expected because for many decades previously, Turkey had ignored the wealth of tourist attractions sitting within its borders. They had declined to tap into the goldmine that the country presented to the outside world. Active marketing campaigns paid off, and everyone working in the industry from hotels to bars, restaurants and tour agencies enjoyed reaping the fruits of their work.

Unfortunately, trouble was on the horizon. Turkey shared a border with Syria, and their civil war was unnerving the rest of the world. People with no knowledge of Turkey’s vast size as the 37th largest country in the world assumed it would spill over the borders. Then terrorist attacks worldwide entirely changed the face of global travel and people shifted from holidays abroad to staying local.

Turkey also had a spat with Russia, and they replied by barring all flights to the country. A mass of attacks in 2016 and one on New Year’s Eve of 2017 looked to be the nail in the coffin for Turkey’s tourism industry.

However, the government embarked on a massive campaign to crack down on terrorism, and in 2017, Turkey has only endured one attack. The summer season is slowly ending, but newspapers are reporting that tourism arrivals have increased when compared to 2016.

Although it is unlikely that Turkey will hit its record figures this year, many industry experts are expecting the country’s tourism industry to fully bounce back in 2018. 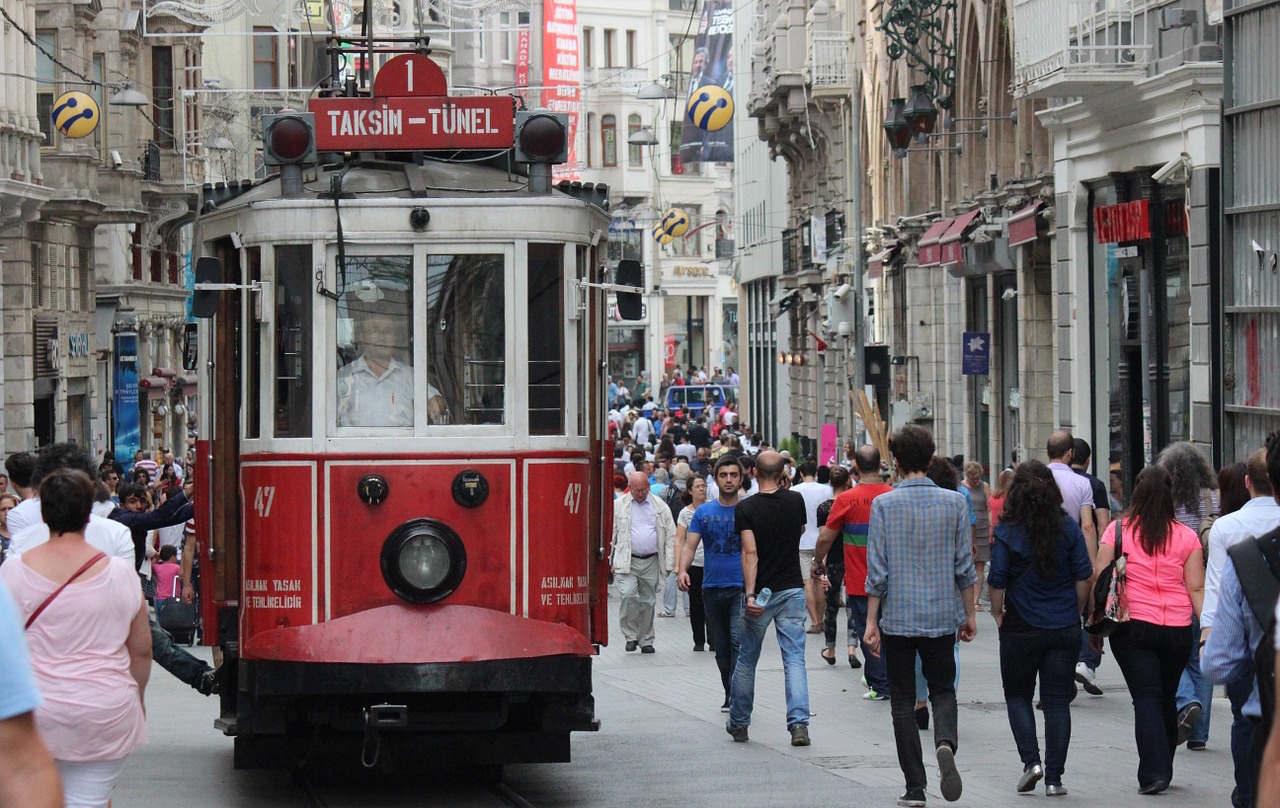 The Tourism Industry of Turkey in 2018

One of the main reasons why industry experts are predicting a comeback for the Turkish tourism industry in 2018, is airline activity. To much relief from the British public who love to holiday in Turkey, Jet2 airlines announced a massive increase in their flight schedules for 2018.

Almost doubling their capacity, they are focusing on the Antalya, Dalaman and Bodrum airports. These recently modernised travel hubs are the significant sources of holidaymakers that will filter out to resorts for the whole of the Aegean and Mediterranean coasts.

Thomas Cook is not only readjusting its flight schedule to accommodate the upsurge in demand, but they are also buying up their own brand hotels. Both companies tend to focus on British holidaymakers that prefer beach destinations on the south and west coast, but the reason Turkey was so successful with tourism in the first place was its astonishing ability to diversify.

Arab tourist figures have continued to grow over the years with many preferring the northern coast and Trabzon and Uzungol in the northeast. However, Turkey is also going far out to lure Chinese tourists to the country. Typically, they stay away from beach resorts in favour of touring historical sites and landmarks of natural beauty like Pamukkale and Cappadocia in the central Anatolian region.

China has already declared 2018 to be “Turkey Tourism Year” and many trade shows, and marketing campaigns have stepped up the hype to increase visitor stats. China is eager to work with Turkey because of its 900 billion USD project, called the Silk Road.

Reflecting the ancient route that stretched from the east to the west, the project aims to increase trade and tourism between many countries including Turkey. This mutual agreement will benefit both countries massively.

Lastly, much of the anticipation and hype revolves around the Istanbul Third Airport that will open in 2018. 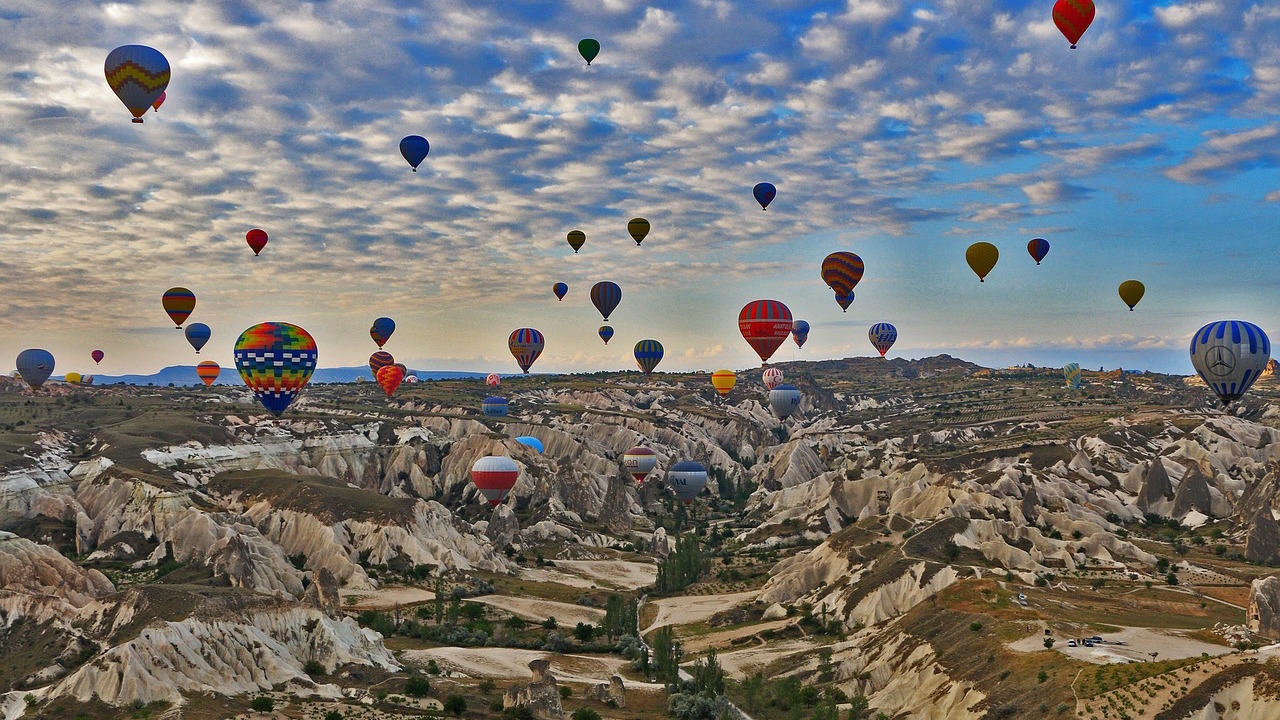 Istanbul Third Airport is not only expected to increase tourism but also act as an international hub for global travel and business. The first terminal will open in 2018, and once the rest have followed suit, it will be the biggest airport in the world.

For people that are only using it as a hub, the layover time exposes them to Turkey and the nearest tourism hotspots such as the Sultanahmet district of the old city part of Istanbul. Some may choose to stay over for two or three nights, while the advanced technology and security features will ease hassles and be time efficient when it comes to navigating airports.

All these factors and more show that when it comes to tourism, Turkey’s strong point is the ability to diversify. Rather than banking their tourism income on one nationality, they reach out globally. Rather than trading in just one niche of travel, they equally promote and support every type of traveller from the young solo entrepreneur to groups of friends to couples looking for a romantic getaway.

Turkey’s tourism industry took a hard knock in 2016, but their diversity allowed them to weather the storm this year, and so far, 2018 looks like Turkey will be back on top form to reach its 2023 targets as a top visited destination of the world. 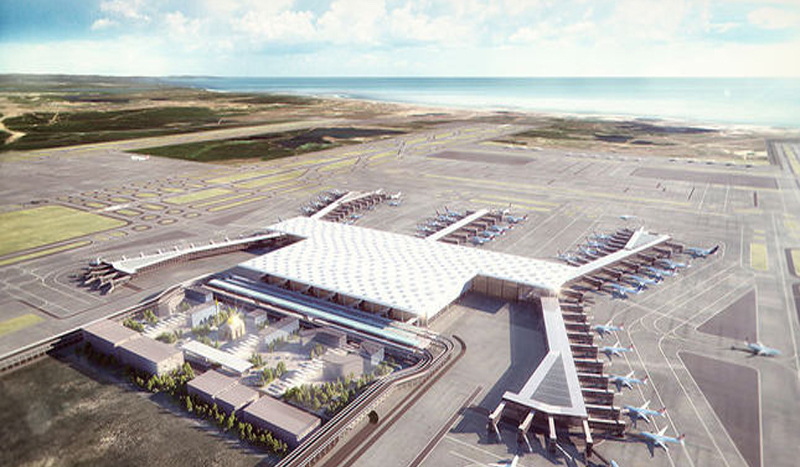