The number of foreign visitors to Turkey increased by 18% to reach 2.07 million people in April, according to figures from Turkey’s Ministry of Culture and Tourism.

In the first four months of the year, the number of foreigners visiting Turkey was 5.87 million, an increase in just under 1% on 2016. It’s not a huge jump - but it’s the first time in 20 months the numbers have gone up instead of down.

Declining tourism numbers have naturally been a matter of concern in recent months. Regional conflicts in Iraq and Syria, and local security matters have cast Turkey in a negative light in the international press.

The rise in numbers will undoubtedly be welcome news to the thousands of individuals and businesses who rely on tourism to stay afloat, as well as to the government - the country relies on tourism revenue to pay its current account deficit. Tourism accounts for about 4.5 % of Turkey’s USD$800 billion economy, providing more than one million jobs. 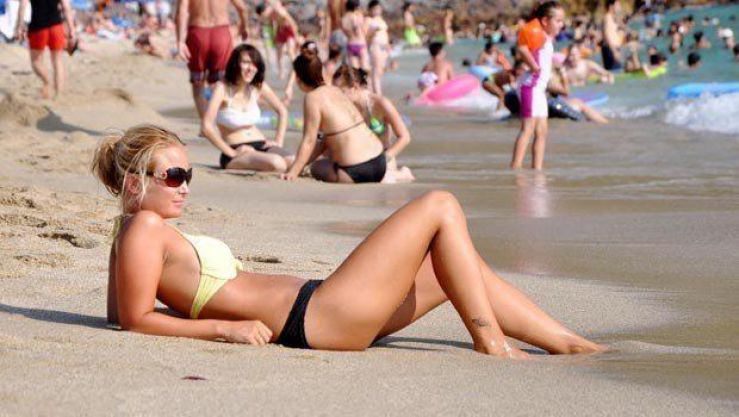 Who’s pushing the numbers up?

Russian tourist numbers increased the most, with 181,865 visiting in April - an increase of 486%. This is due to a lifting of sanctions from the Russian government, who retaliated strongly after Turkey shot down a Russian jet near the Turkish-Syrian border.

Tourism revenue might well rise more than expected if numbers continue this way, analysts say. However, the encouraging figures come at a cost: while visitor numbers are undeniably up, revenue is down, as hoteliers and tour operators keep their prices low to entice tourists back.

Israel and Turkey have a complicated past. But one thing is simple: Turkey wants its Israeli visitors back, and fast.

Turkey - or more specifically, Antalya - was once an Israeli favourite. In 2008, 330,000 Israelis visited the region, lazing on the beaches, visiting the city's museums, renting apartments and villas in Antalya. But good relations broke down in 2010, when Israeli soldiers boarded a Gaza-bound Turkish flotilla, killing nine people. Each country called their ambassador home and relations went downhill. By 2011, Israeli visitor numbers had dropped by an alarming 76% to just 79,000. 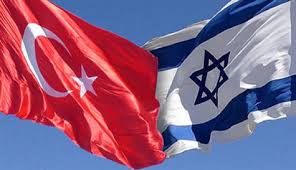 Last June, Turkey and Israel reached an agreement, with a view to putting relations back on track. The deal included a fund for the affected Turkish families and a return of the ambassadors. But the trickle-down effect has been slow. More than 170,000 Israelis visited Turkey last year, an increase of around 60% on the previous year - but it’s a number that could be higher.

At a meeting in the Turkish Cultural Center in the ancient Israeli city of Jaffa, Turkish and Israeli officials discussed ways to improve relations. The meeting was headed by Turkey’s Ambassador to Israel, Kemal Okem, and Antalya governor Munir Karaloglu.

"The reason I came here is to bring more Israelis to Antalya. Tel Aviv is closer to Antalya than Ankara, and we want you as our guests, not just as customers," said Karaloglu.

Okem added that a better knowledge of each other’s cultures will help contribute to greater political understanding.

A number of Israelis are also worried about safety. On that point, Okem was clear. "We guarantee absolute safety to visiting Israelis. Turkey is a safe country and its situation is no different than any other place in Europe."

Read more: Can Turkey's tourism industry bounce back in 2017?