Istanbul’s new airport project has captured the imagination of not only investors, but designers, too, who competed to dream up a concept for the airport’s air traffic control tower. 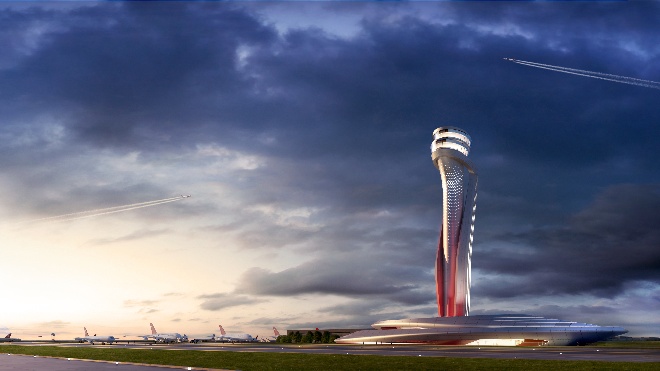 An international competition saw designers working to come up with a uniquely designed control tower - shaped like a tulip.

Although you might well associate the tulip with Holland, Turkey also has a long and fascinating relationship with the flower, and they’ve been grown in the country for centuries. In fact, if you look closely at a Turkish Airlines plane, you’ll see a grey image of a tulip on the fuselage. Yusuf Akayoglu, chief executive officer of IGA, the company overseeing the airport’s 25-year construction, said they were looking for a “striking design fit for a 21st century airport while remaining sensitive to Istanbul’s unique heritage.”

The resulting winning design, by Italian design firm Pininfarina is a rather futuristic take on the classic flower and certainly is striking. It’s likely the IGA’s prediction that the tower will become an “iconic structure” to those travelling through the airport will come to pass.

A spokesperson from Pininfarina said the design “evokes the aerodynamic forms used in automotive and aviation design,” which is apt for a company who has also designed concepts for Ferrari and Alfa Romeo.

The tower’s construction will begin in May and take around 18 months. 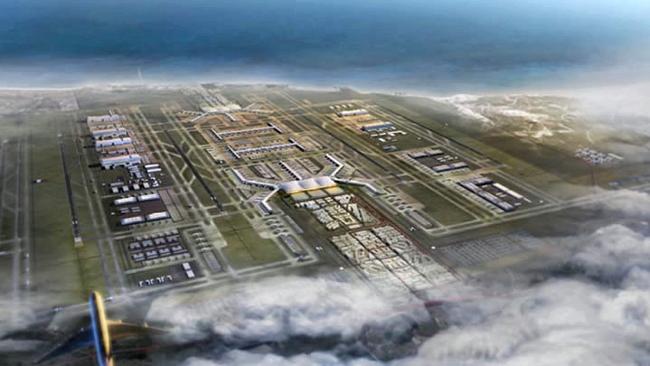 Air traffic to Turkey has increased dramatically over the past decade, growing by around 10 percent a year. In 2009 Turkey was the sixth largest European air travel market. It’s now in fourth place. If growth continues at the same rate Turkey could be Europe’s number one air travel market by 2021. The existing airport, Ataturk International, is struggling to cope with the millions of passengers and this year, hosted 56.7 million. Once completed, Ataturk Airport will be closed and Istanbul’s new airport will be the largest in the world, serving as many as 200 passengers each year.

The airport will open section by section, with the first part opening at the beginning of 2018, at which time the airport will have a 90-million passenger capacity. This capacity will increase to 150 million with the completion of the second, third and fourth phases that will add terminal buildings and runways.

The new airport’s positive effects on Istanbul are manifold. New routes will provide new economic ties as countries are brought closer by convenient air travel. Tourist numbers will increase for the same reason, and property prices will be pushed even higher as new investors enter the city. Infrastructure is being developed: more big-name hotels (Radisson, Hilton, Crowne Plaza and Shangri-La) are set to be developed, providing an extra 2000 rooms, according to sources.

These are all future events. However, even now it’s possible to capitalise on the new airport’s future success. Developers have been buying up swathes of land in the western suburbs surrounding the development, especially in nearby Buyukcekmece.

Speculation is also high that Ataturk Airport, which will be closed when Istanbul International opens, will become free for development, providing much sought-after housing for city dwellers. A number of these developments will be aimed at buy-to-let buyers who want investment as well as the steady rental income commuter property brings.

Property Turkey director Cameron Deggin says the ambitious airport project will have far-reaching positive effects on many sectors of industry in Turkey. Of course, the seasoned property expert is most excited about the opportunities presented to property investors.

“Within a few years Istanbul is destined to be one of the most visited cities on the planet. The airport development is an undeniable opportunity for investors looking for new projects with fantastic capital gains.”

It seems hardly worth mentioning that Istanbul’s property market is growing at lightspeed. “Developers are quickly buying up anything around the new airport, as well as investing heavily in areas with good airport connections. Getting in at the ground floor is crucial as by the time the airport is completed many investors will be priced out.” 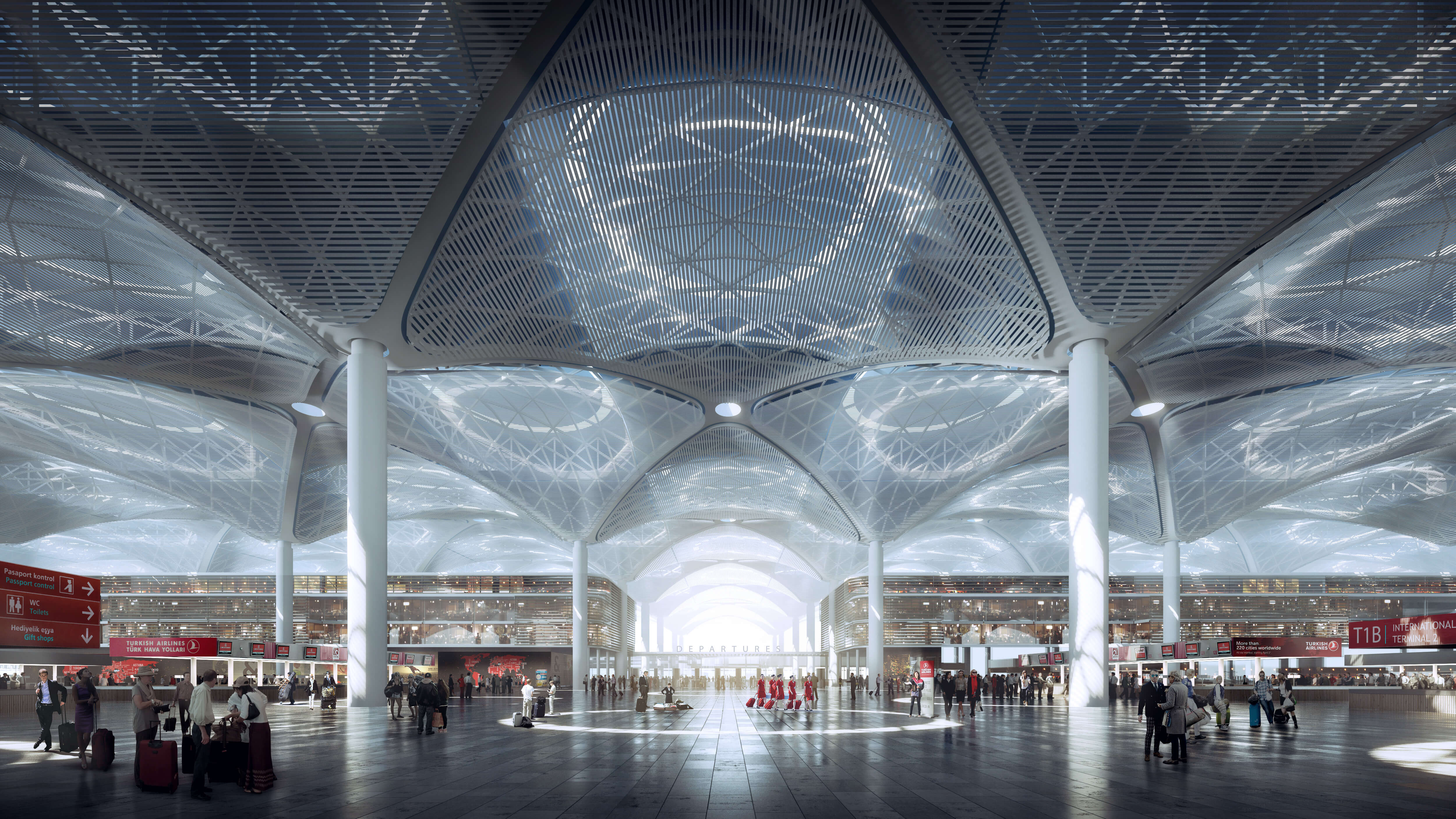 The new airport in numbers