How Chinese and Turkish Relations Will Grow in 2018

Much of Turkey’s success in recent years and its strength to bounce back from disastrous situations has been its global alliances. The strategic plan to form diplomatic relationships with several countries around the globe includes courting the Chinese, who just happen to have the world’s second-biggest economy and largest population count. The reasons for doing this are plentiful, and it all starts with the Belt and Road Initiative. 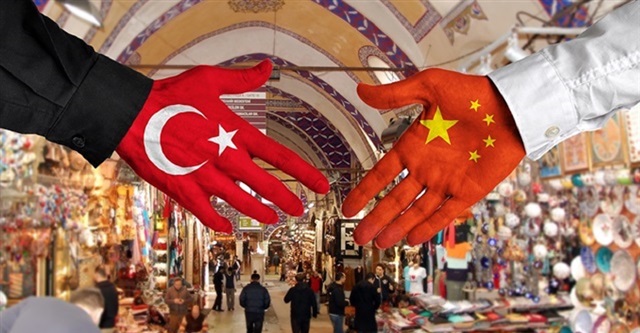 What is the Belt and Road Initiative?

No doubt, many have read about the nostalgic days of the old Silk Road. The route running from Asia to Europe was busy with vendors transporting and selling their goods. However as soon as transportation became quicker, more comfortable and cheaper via sea, and eventually air, the old silk road trailed off into the history books, never to be seen again. Until now.

The Chinese, along with 60 other countries including Turkey are reviving it. In May 2017, Turkey’s president Recep Tayyip Erdogan arrived in Beijing for a meeting about the Belt and road Initiative, also called the One Belt, One Road (OBOR) project.

To many, the ambitious project may seem unreachable yet to the Turks, the initiative is an ideal opportunity to boost its own economy by increasing trade volume.

When the new silk road is fully operational, shipping periods of goods from China to Turkey will shorten by a third to just ten days, as compared to the earlier time limit of a month. Estimates say 3000 kilometres can be taken off the journey.

Overall, the trade potential amounts to a staggering 21 trillion USD for all parties involved. Buying into the initiative helps Ankara to diversify its economic dependence across a wide range of countries instead of a selective few.

The Belt Road Initiative also ties in with the Middle Corridor Project of Turkey to develop extensive transportation networks from Turkey across to central Asia. Already completed projects in Turkey that are part of the Middle Corridor Initiative include the Yavuz Sultan Selim bridge and the famous Baku-Kars railway that opened to much fanfare in October of 2017.

Aside from this, for two decades, Turkish construction firms have won many tenders in central Asia, and the belt initiative will no doubt, allow them to tap into more lucrative details while building contacts.

Chinese investors are also great supporters of overseas investing, spending 200 billion USD every year. With Turkey actively promoting itself as the ideal country for foreign investment, there is no doubt this new-found friendship will reap benefits in other industries such as Turkish real estate and of course, tourism.

2018: The Turkish Year of Tourism in China

Turkey is not only courting Chinese politicians and business executives, but it also wants to attract the average Chinese man on the street. The Turkish Culture and Tourism Ministry has agreed on 50 projects to promote Turkey as the ideal travel destination to the Chinese.

By 2020, they want to receive staggering 1 million Chinese tourists, and they have the backing of Beijing who has declared 2018 as Turkish tourism year. Teams of Chinese travel professionals will visit Turkish cities and major tourist destinations to see for themselves exactly why their customers will love Turkey.

Participation by the Turkish tourism board in six tourism trade shows across China will also happen, and more importantly, Turkey is looking to highlight lesser-known attractions of the country, such as Gobeklitepe, in Southeast Turkey.

However, to achieve this record-breaking figure, two problems must be overcome. Turks with a knowledge of Russian, English or German are plentiful, yet Chinese speakers are harder to come by. Hosting a visitor in their native language is hugely beneficial, especially for tour guides.

The Turkish government and TURSAB (Association of Turkish travel agents) plan to get around this by reaching out to universities with Chinese language departments.

The second problem is getting the Chinese tourists to Turkey because current flight schedules just can’t cope with that amount of traffic. Chinese travel agencies say there is mass interest in Turkey, yet lack of flights is the only problem hampering the bookings. The national carrier Turkish airlines have applied to increase its schedule from 21 per week, and other options are being looked at.

Whereas beach tourism is popular with European nations, the Chinese tend to prefer culture and history, hence their already established preference for the Cappadocia region of Turkey that is awash with historical churches, underground cities and the most famous place in Turkey to take a hot-air-balloon trip. Culture tourists also spend more money than beach tourists.

The worlds travel market hugely depends on China, with its frequent record-breaking figures of citizens travelling abroad for holidays. In 2015, which was a pinnacle year for Turkish tourism 313,000 Chinese tourists arrived in the country to explore cultural landmarks and destinations such as Pamukkale, the Black Sea, Ephesus and Istanbul.

Yet yearly, 100 million Chinese travel abroad, and when they travel, they like to shop, and explore a lot. Turkey wants a bigger slice of the pie, and they are forging close friendships with China to do it.

There is also a good possibility Turkey is following China as a role model, having set themselves a target to be one of the top ten performing economies in the world by 2023. Lesser talked about but also crucial are plans to increase anti-terrorism co-operation and education opportunities through universities in both countries.

Turkey’s firm belief is that relationships with China have been ignored for too long. With both countries set to benefit from this new-found friendship, it seems 2018 will also be the year of China in Turkey. 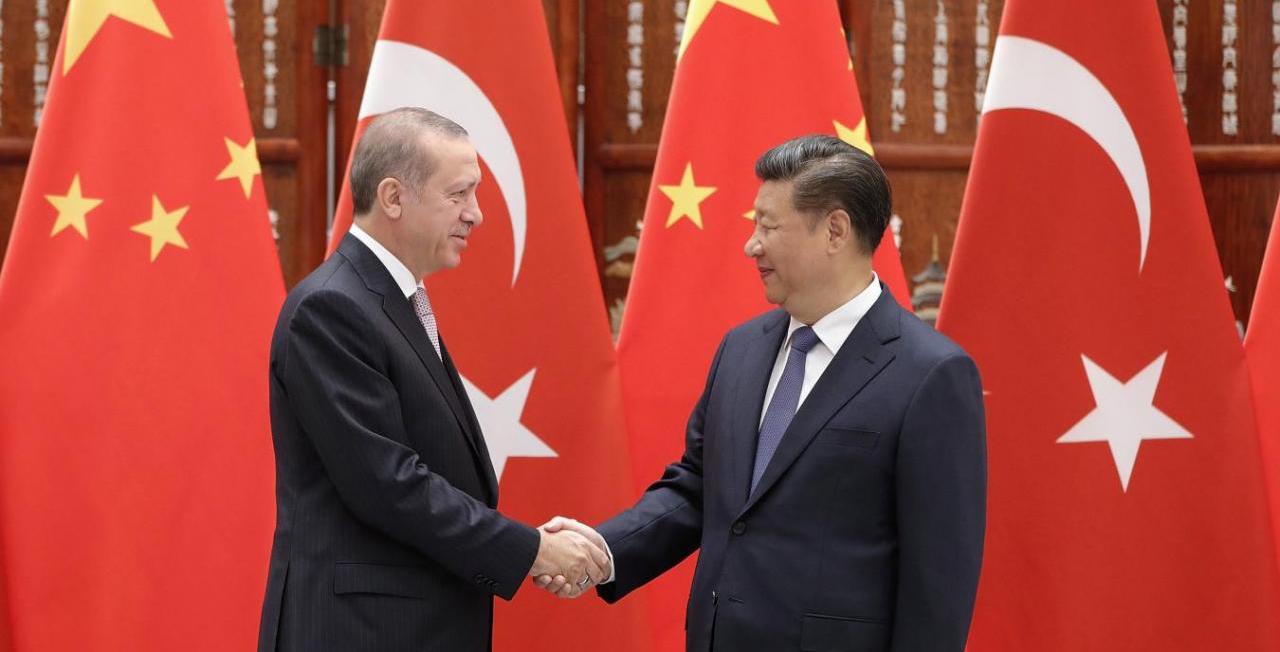