Property Turkey Blog Turkey after the attempted coup: The country looks to the future

Turkey after the attempted coup: The country looks to the future

The extraordinary events unfolding in Turkey over the last week have kept much of the world glued to the news.

Last week’s coup attempt represented a seismic shift for Turkey, sending ripples of panic across the world. If the coup had been successful, the repercussions would no doubt have been enormous, not just for the sprawling country and its 75-million strong population, but for Europe, the Middle East, and western security.

The fact the coup failed is not only due to the putschists’ poor planning and lack of direction; it’s a testament to the strength of the country and its population.

We outline the events leading up to the attempted takeover, give an eyewitness account of the action and outline what’s next for Turkey. 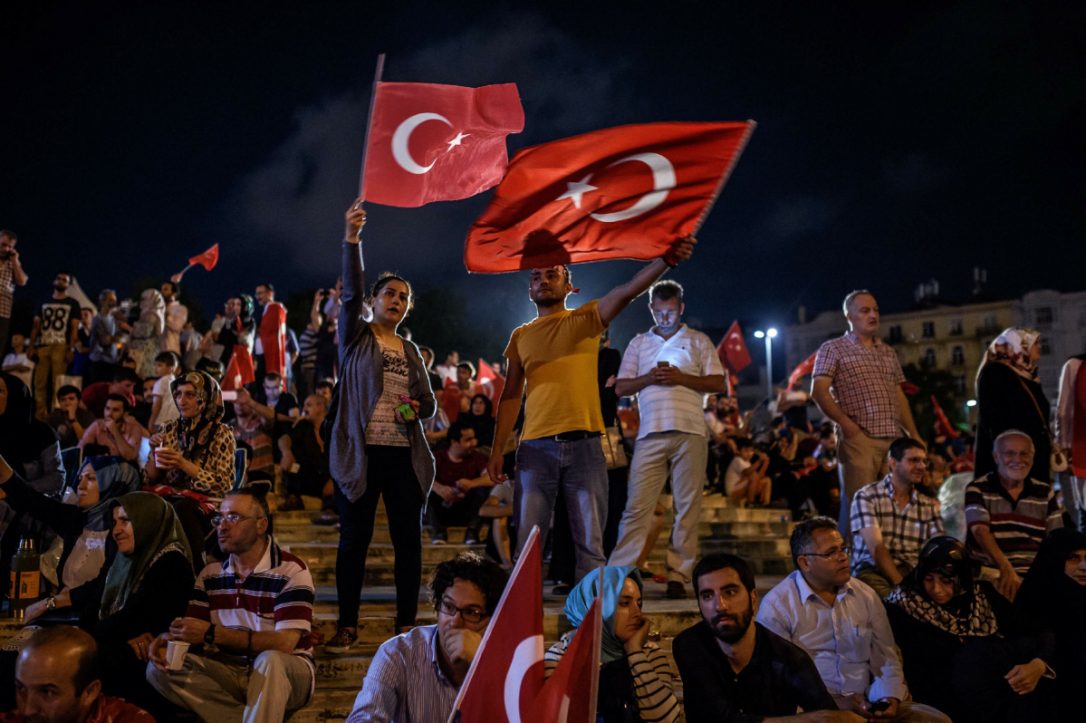 Who was behind the coup? 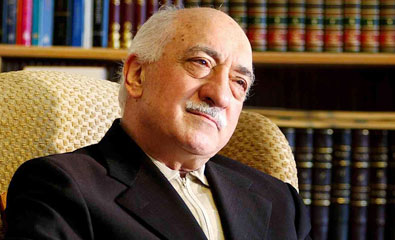 The attempt was organised by a faction within the Turkish army calling themselves the Peace at Home Council. The council cited the erosion of secularism under President Erdogan, as well as the elimination of democratic rule.

The government suspects the Gulen movement: followers of the self-exiled cleric Fethullah Gulen, who worked in Turkey for a long time, becoming something of a cult leader. However, Gulen himself has denied any involvement and condemned the coup attempt.

The night before the scheduled takeover - which was meant to happen on July 16 - the Peace Council’s plans were discovered by the National Intelligence Organisation, who in turn informed the Turkish Armed Forces chief of staff, who met to organise military units to halt the attempt.

Forced to mobilise or face capture, the putschists began the coup early, attempting to eliminate the MIT, Police Special Operations and other units, while simultaneously sending a team to eliminate President Erdogan in his holiday resort.

Tanks were deployed on the streets of Istanbul and Ankara, blocking bridges, seizing TV stations and arresting military officials.

Although these actions failed, the putschists managed control in some areas, including kidnapping pivotal army figures. The effort was over in a flash, but saw hundreds of lives lost and many more wounded. 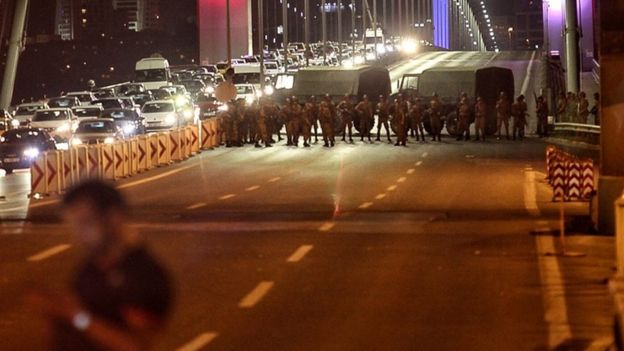 The people fight back

The four coups in Turkey’s history don’t exactly stand out as highpoints for the population, many of whom will remember the military interventions of 1960, 1971 and 1980 and the heavy tolls they took on the state and on their everyday lives.

Turkey has grown from underdeveloped and politically precarious country to a stable and prosperous nation. The middle class has blossomed and Turks are enjoying the trappings of wealth and prosperity.

All this explains why, for all the dissatisfaction Turks have expressed about Erdogan’s growing power, the Turkish opposition parties - and the wider population - put aside their differences and placed themselves firmly on the side of democracy and the country’s constitution.

So when Erdogan appeared on television - on Turkish CNN via Facetime - explaining an illegal action was happening against the democratically elected government and calling for people should take to the streets to resist the attempt, the Turkish population listened.

Millions of people poured onto the streets, protesting the night’s events and standing for democracy, regardless of their political affiliation.

Eyewitness report: “It’s as if Friday night happened in another country.”

Mustafa, from our Istanbul office, was one of many millions of Turks who watched in shock as Friday’s events unfold.

By 9pm Friday night, it was obvious that the military were attempting a coup. Photos and videos circulated on twitter, showing military in place over the Bosporous bridge in Istanbul. By 12 they had stormed the equivalent of the BBC, TRT. Ironically calling themselves the “peace council”, and at gunpoint, they forced a pale looking newsreader to read their military mandate. I watched in utter shock as this peace council installed tanks and soldiers over the bridges and airports of Istanbul. They then bombed Parliament in Ankara six times. Thankfully no one was hurt.

What the peace council did not expect was the reaction of ordinary people. One call from the president on live TV, calling on the people to reject the coup was all it took - millions from all parts of society took to the streets and confronted the soldiers. They walked for dozens of kilometres to reach the bridges and disarm soldiers. Bizarrely, soldiers surrendered peacefully, and were willingly arrested. It emerged later that most of these soldiers were fooled into this plan: they were told by their superiors that a so called Islamic State attack was expected. TV pictures clearly show confused soldiers, surrendering peacefully.

By Saturday morning, walking the streets of my neighbourhood, it seemed as though nothing had happened. The expected queues at supermarkets, bakeries and ATMs were non existent. People were shopping at malls and sunning themselves by the coast. Life in Istanbul was already back to normal. Traffic, as usual, is gridlocked, public transport remains packed to the doors at peak hours. It’s as if Friday night happened in another country. 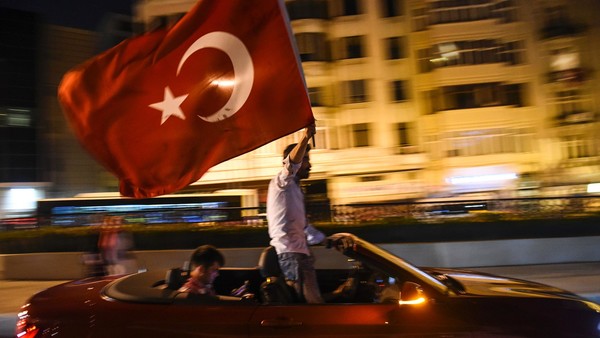 Why did the coup fail?

The coup was poorly planned and executed, it’s difficult to see how anyone involved thought the attempt would be successful.

- Poor planning: there was no political or ideological preparation for the coup. Due to growing dissatisfaction with Erdogan, the organisers anticipated support for their actions. But there’s also a lack of support for revolts, and the public reacted with horror to a faceless campaign of violence. No one could see any benefit to a coup - only a throwback to the old days of uncertainty.

- It was politically isolated: even AKP’s most fervent opposition parties were fervently against the military intervention. Without this support, the attempt was doomed.

- No decisive action: The putschists were not able to strike at the heart of the state organisations they were attacking, such as the intelligence agency. The prime minister and president were safe, leaving them able to rally opposition. 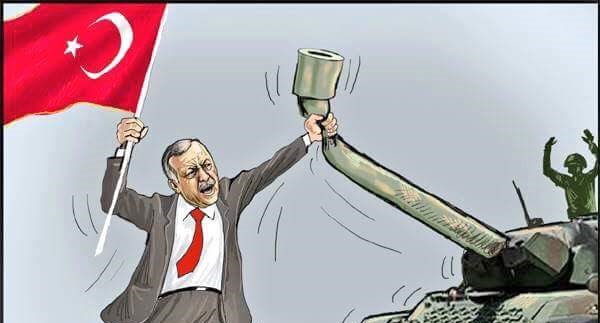 President Erdogan has declared a state of emergency which will last three months, similar to the current situation in France. Authorities now have the power to detain suspects without trial for longer periods and issue decrees with the force of law. After the announcement the financial markets stabilised and there is a feeling of relief in the country that things are starting to get back on track.

The investigation into the perpetrators of the coup has resulted in the dismissal of thousands of state officials and government employees, and more than 10,000 are in custody.

The state of emergency was backed by three quarters of the 550-seat parliament, demonstrating that the government has support from the opposition parties as well as its own quarter.

And support continues on the streets, where people are gathering every evening to show their support for democracy.

The effect of the coup on property prices

Property Turkey director Cameron Deggin points out the Turkish property market has weathered many storms in recent years, including the recession and recent unrest. However, he points out that property prices continue to rise, and the reason for this is simple.

“In a country where 95% of all property purchases stem from domestic demand the effect of international perception on demand and prices is almost irrelevant,” he says. “Turkey is also strategically and geographically far too important for western allies and any other part of the world to try to curb down trade or engagements. It’s very unlikely there will be any lasting effect.”

And for now, in Turkey’s largest city where he’s currently based, business is booming, Deggin says. “Most of Istanbul’s investors are from the Middle East and Gulf countries, and most of them view the past week as a reassurance of Erdogan’s power.”

“The public rallied behind the government so unitedly the coup attempt was thwarted in just four hours,” Deggin says. “The perception is: this is not a country that can be easily divided.”

Mustafa agrees, explaining that the demand in Istanbul is driven by the city’s burgeoning middle class. “The middle class in Istanbul now make up a remarkable 60% of the population, and these buyers demand high quality secure complexes.”

Districts like Kucukcekmece, Eyup, Gaziosmanpasa, and Bahcesehir, are expected to continue growing, as buyers look outside central Istanbul for high quality complexes at reasonable prices, he says.

Mustafa points that as well as Istanbul, property prices in Turkey’s major resorts in Turkey: Antalya, Bodrum, Kalkan, and Fethiye, are not driven by foreign buyers. “Bodrum is known as Istanbul’s outermost suburb, with many middle class Istanbulites owning a second home in these resorts.” 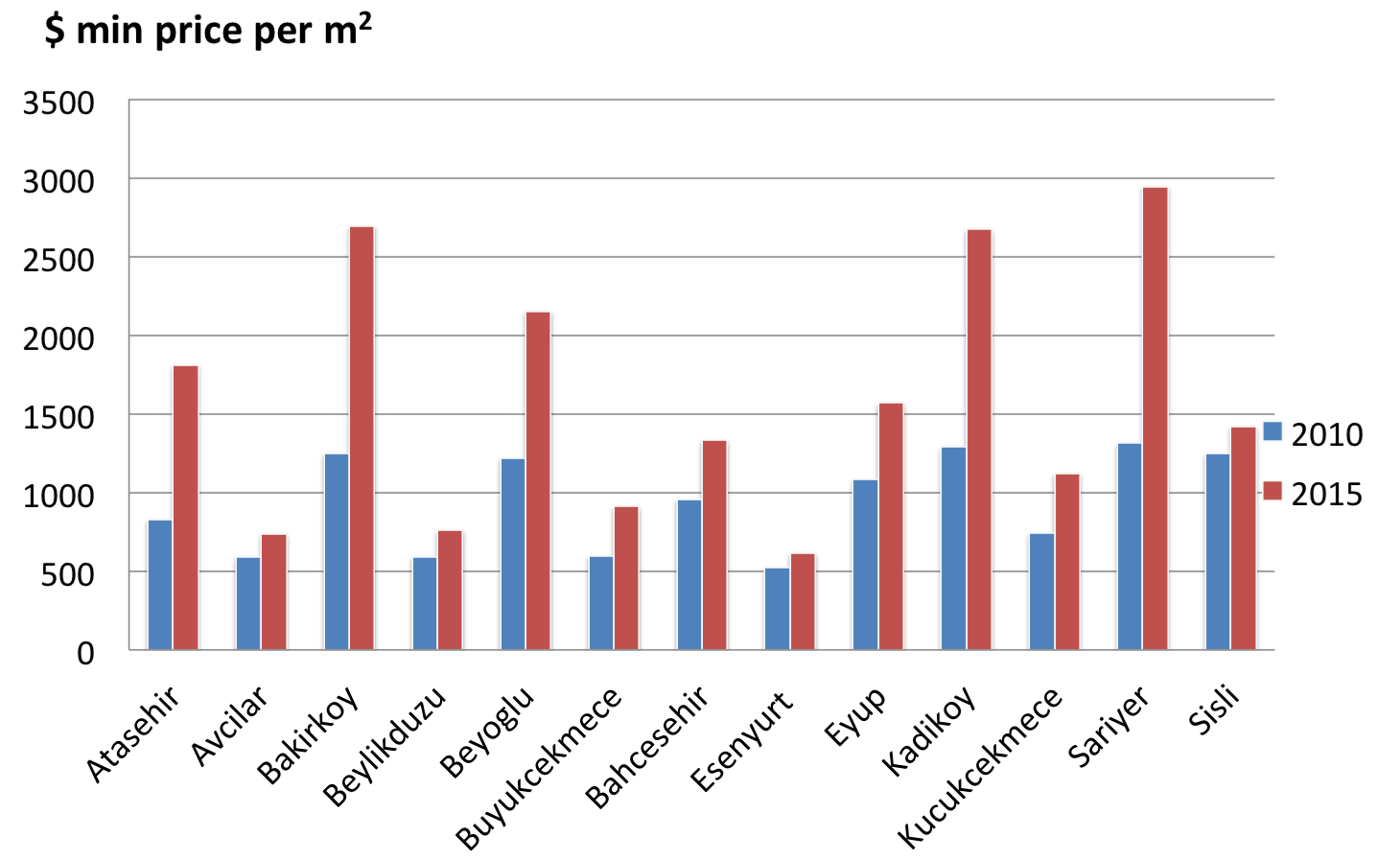 A stable and prosperous future

With an annual growth of 4.5% per annum since 2003 and GDP expected to hit two trillion dollars next year, Turkey is one of the world’s largest economies. With the introduction of the International finance centre in Atasehir, in 2019, Istanbul is expected to become the hub for Gulf transactions from London and Dubai. The city is moving into London’s territory as the Middle East’s banker, and this is expected to accelerate in 2019.