For potential investors, the numbers continue to add up in Turkey, with property prices leaping by a third in the last year in Istanbul, and the number of units sold up by almost 20 per cent. Propertyturkey.com director Cameron Deggin explains the appeal Turkey’s largest city holds for investors - and why prices continue to rise.

Price rises were consistent around the city, with Besiktas properties experiencing the biggest jump.

Istanbul was near the top of the chart with 5580 units sold to foreigners. 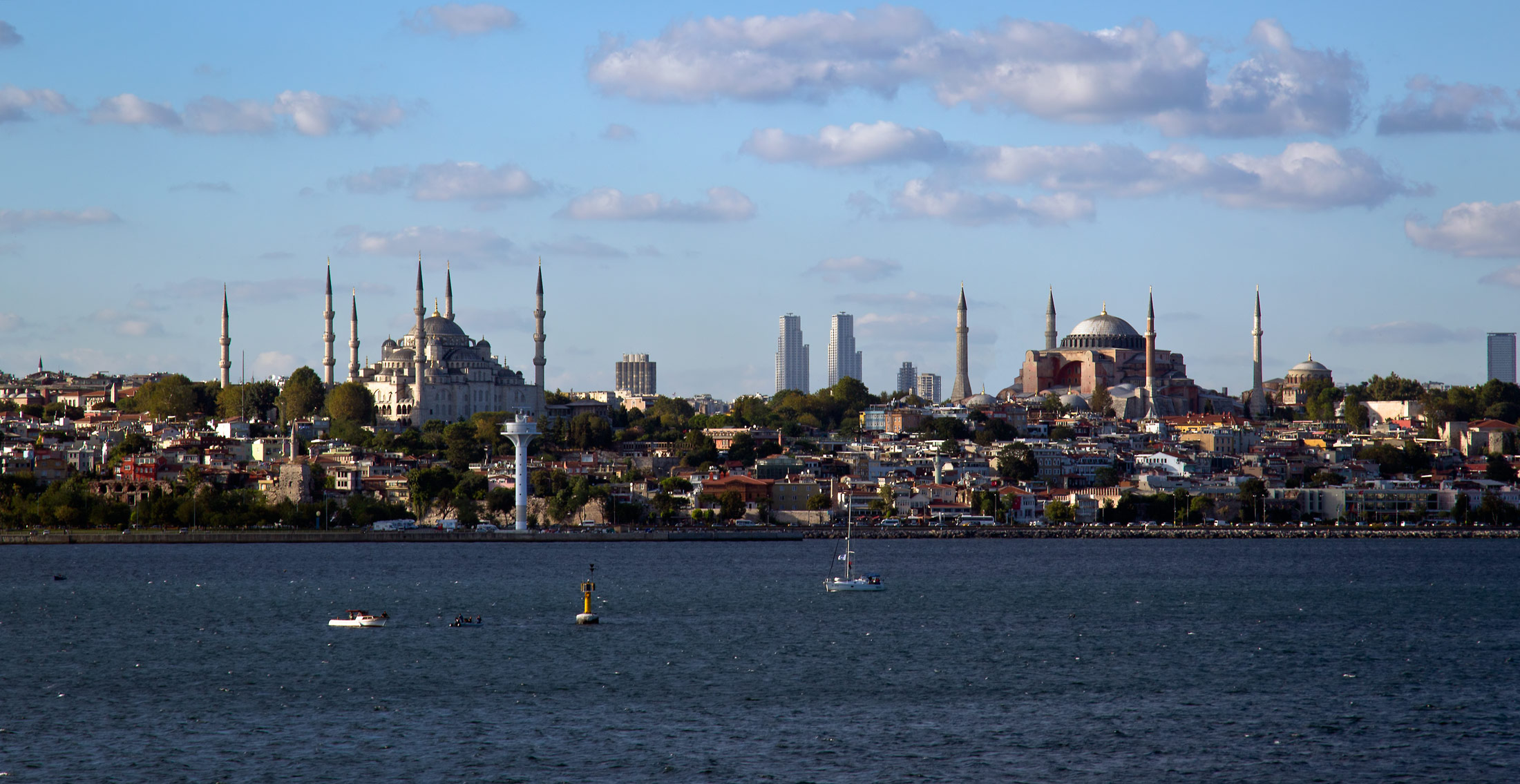 The numbers are testament to Turkey’s stable economy, he says. “Despite the uncertainty of the recent elections and a well-publicised economic slowdown the real estate market continues to shine.”

According to Deggin, the success of the last decade or so - and the spiralling prices - can be explained by a number of factors.

Over the past two or three years, the Turkish government’s determination to encourage investment saw a number of rules and red tape abolished, he said. “It’s never been easier to invest in Turkey - and investors have started to realise just how easy.”

Much of the motivation behind courting outside investment has been the ambition to turn Turkey into an economic powerhouse, Deggin says. “We’ve heard many times how President Erdogan - the former PM who turned the country into the economic success it is today - is aiming for Turkey to become one of the world’s top 10 economies by 2023. One of the ways it will realise this is by encouraging foreign investment.”

“The ease of investment is certainly great news for the property market - and for potential investors.” 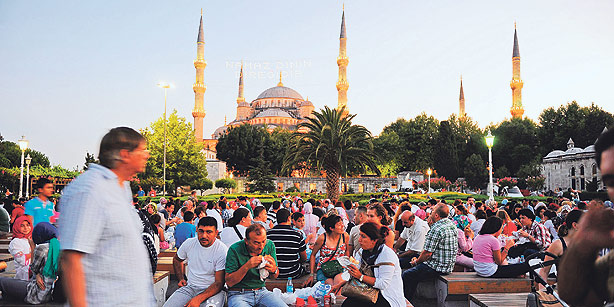 Deggin highlights how Turkey has continued to outshine Eurozone countries in economic growth, employment and trade. “For a good few years now Turkey’s economy has been in much better shape than its European peers, which hasn’t gone unnoticed by investors looking for good capital gains and low risk.”

“Investors see Istanbul as a safe haven outside of the risky Eurozone.”

Istanbul’s prosperity has pushed Turkey into the top five fastest growing property markets in the world, according to global house price data released by Knight Frank.

Around 40 percent of Istanbul’s population is aged under 35. These dynamic young workers are changing the city’s fortunes - and its geography. Highly educated and newly solvent, the young professionals of Istanbul want quality housing, either to buy or to rent. Currently there is simply not enough housing for everyone, which is pushing up prices as well as rents.

“The demand for housing is running at around a quarter of a million units each year,” says Deggin. “There is simply no way to cater for these buyers without a radical change.” 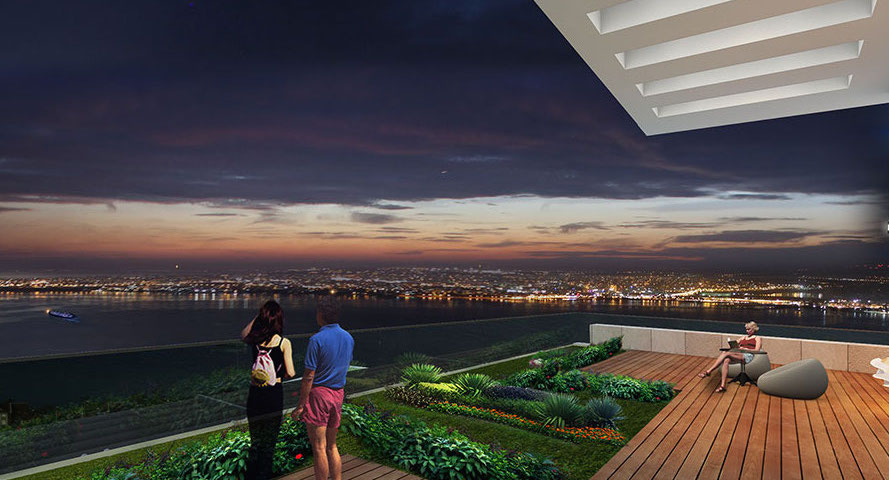 “If you look at the parts of the city that have been transformed already and study the property prices, you have a really good idea what kind of prices you’ll see in developing areas in the future,” he says.

Deggin anticipates that the price per square metre will increase by 50 percent within three years, with rental yields exceeding 7 percent of the property value in two years.

The development can be roughly divided into two kinds, says Deggin. Remodelled residential zones in the central city, and new build complexes on the outskirts of the city. Each project is attracting great interest from foreign investors, hoping to get in before prices inevitably rise. 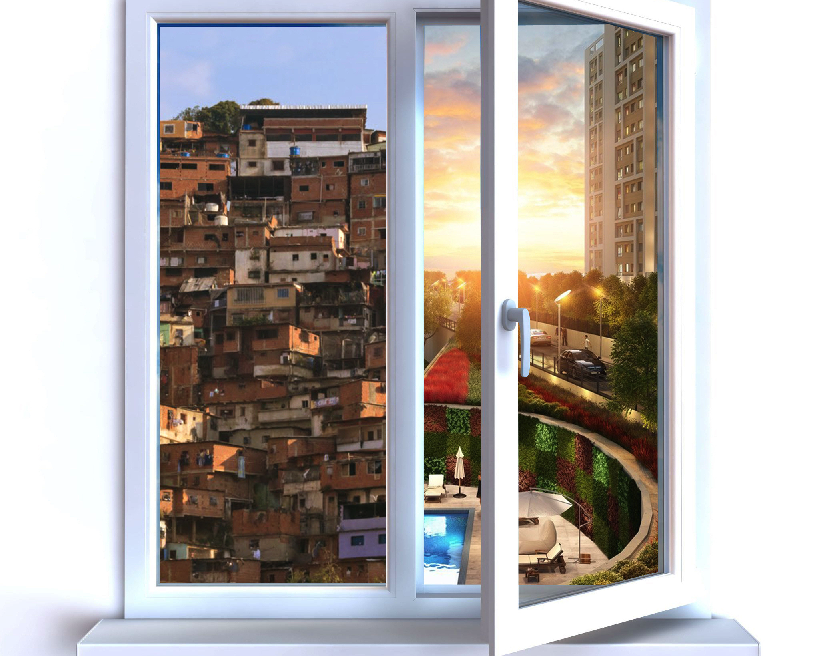 As for the future, Deggin is optimistic. “Turkey has a long history of exceeding economic expectations. From the incredible turnaround after 2001’s banking crisis, to the remarkable way it pulled through the recession, to the recent outperforming of economic growth rates - I have no doubt property prices will continue to perform.”

Deggin says would-be investors have a number of options. “There are so many types of properties on the market. Renovated historical apartments in Beyoglu, branded luxury developments in Sisli and new developments just outside the central city in developing areas like Bomonti and Atasehir.” 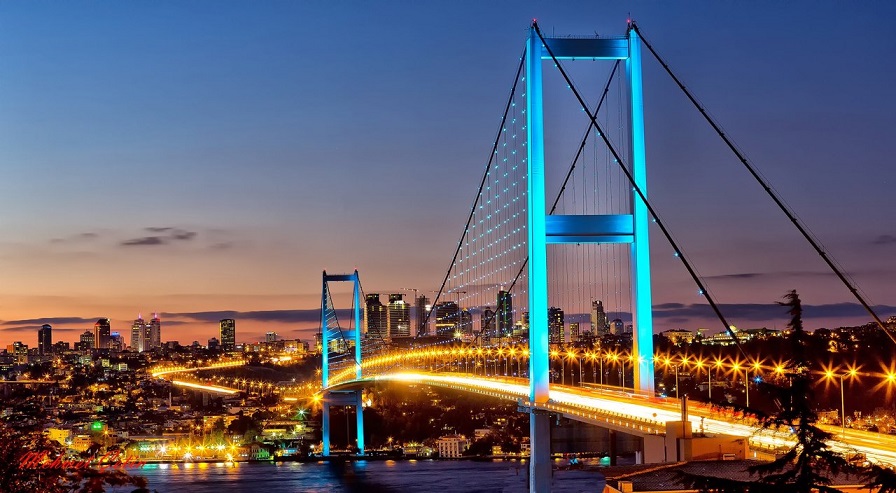 Forming part of an elite estate are these investment apartments for sale today and opening prices set for huge increases before completion. Purchasing a home here is a savvy investment for those looking for high capital gains and excellent rental potential in a sought after area of the city.