When package holidays became popular in the 1970s, the emphasis was purely on sun, sea and sand. Families and couples paid bucks simply to relax and sip on cocktails while enjoying a Mediterranean lifestyle. Fast-forward 40 years later, and holiday themes have immensely evolved to cater for everyone. After all, not all of us can lie in the sun without turning lobster red and others might prefer hiking to swimming in the sea.

Turkey is one country that embraced diverse tourism and from the East to the West; themed holidays are popular with a variety of nationalities including Brits, Europeans and Americans. From adventure to creativity to exploring the past, there is a certain type of holiday in Turkey that will satisfy your interests.

Unleash Your Creativity: A Painting Holiday in Bodrum

In Gokcebel, an old Green stone cottage decorated in line with its original and humble beginnings, surrounded by four stone walls, and covered with green plants and flowers, is an artist’s playground. Beginners and experienced painters indulge in their hobby with peace and expert tuition if needed. The holidays, run by Eljay Dickens, the owner of the cottage, are relaxed and participants can opt in / out of activities as they choose, should they wish to paint at their own pace.

Eljay runs 7 to 10 day painting holidays and during that time, students take trips to local villages, explore historical sites and indulge in a feast of traditional Turkish food, served on an all-inclusive basis. Partners or friends with no interest in putting the brush to a canvas equally follow their passion by attending excursions or just lying by the pool! 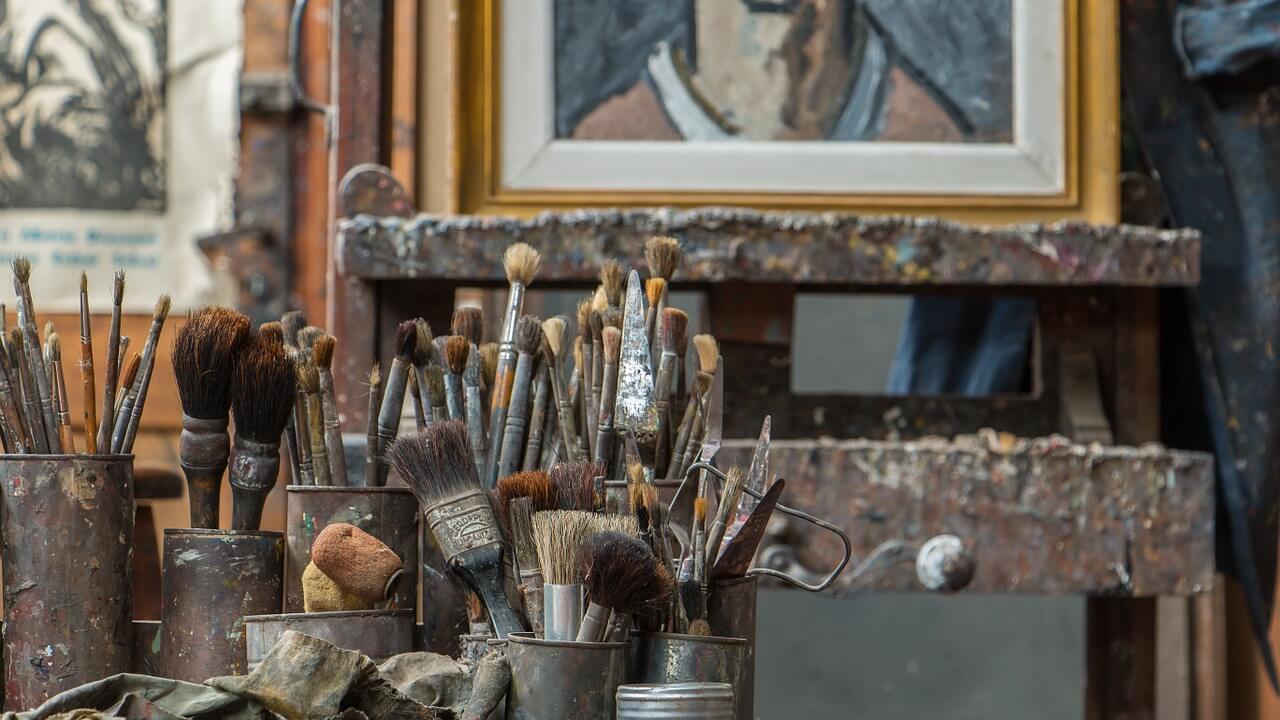 Snap Away on a Photography Holiday

Photography holidays are big business with many hobby photographers eager to know how to work that camera to produce photos that make people go wow! From the street photography tours of Istanbul to the 21-day holidays that travel all around the country, all genres are in focus including landscape, portrait, architecture and food.

One such expat running photography courses on the Aegean coast is Peter Going, a professional photographer who sees no reason why his move to the sun, should stop his passion in life. Eager to help others make the most of their cameras, whether it is a simple point and shoot or an advanced DSLR, Peter says “Everyone can take a photo that could be featured in any good artist’s gallery” 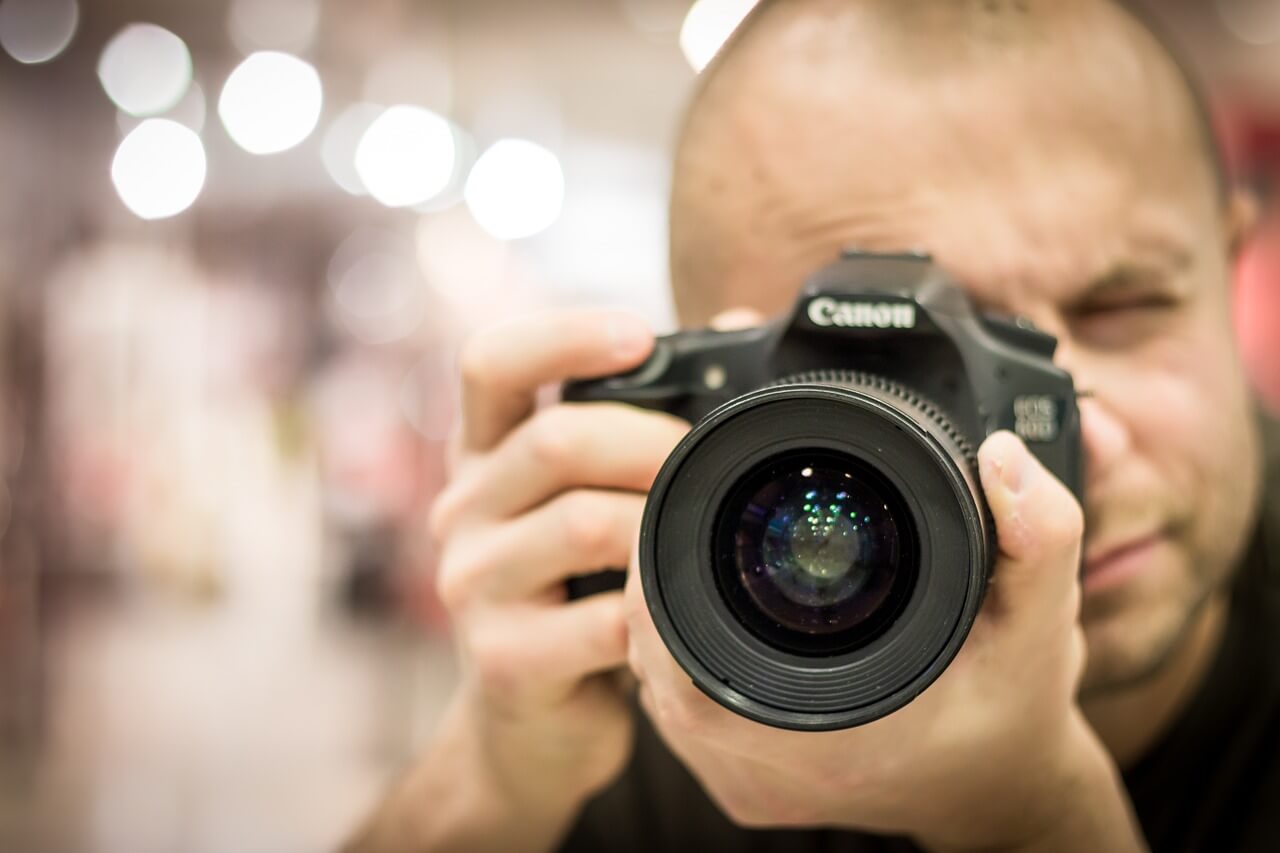 For Christians: A Bible Tour

The early days of Christianity are a focal point of Turkey’s history despite its long dominance by the Ottoman Empire. In central Anatolia, the cave church hub of Cappadocia was the region where Basil the Great, Gregory of Nyssa, and Gregory of Nazianzus first spread the word of the new religion and they became Saints because of their devotion.

Saint Paul also travelled extensively throughout the country, and holidaymakers retrace his steps, on a 9 day tour, while the most popular religious trip of them all is the Churches of Seven Revelations. Located on the Aegean coast of Turkey, Ephesus is the most popular hosting more than 10,000 people a day. Religious holidaymakers also often extend their trip to four days and visit other churches such as Laodicea (the church that was lukewarm and insipid), and Smyrna (current day Izmir and the church that would suffer persecution). Also near Ephesus, are Saint John Basilica’s, where his tomb is said to be and the House of the Virgin Mary, place of her ascension. 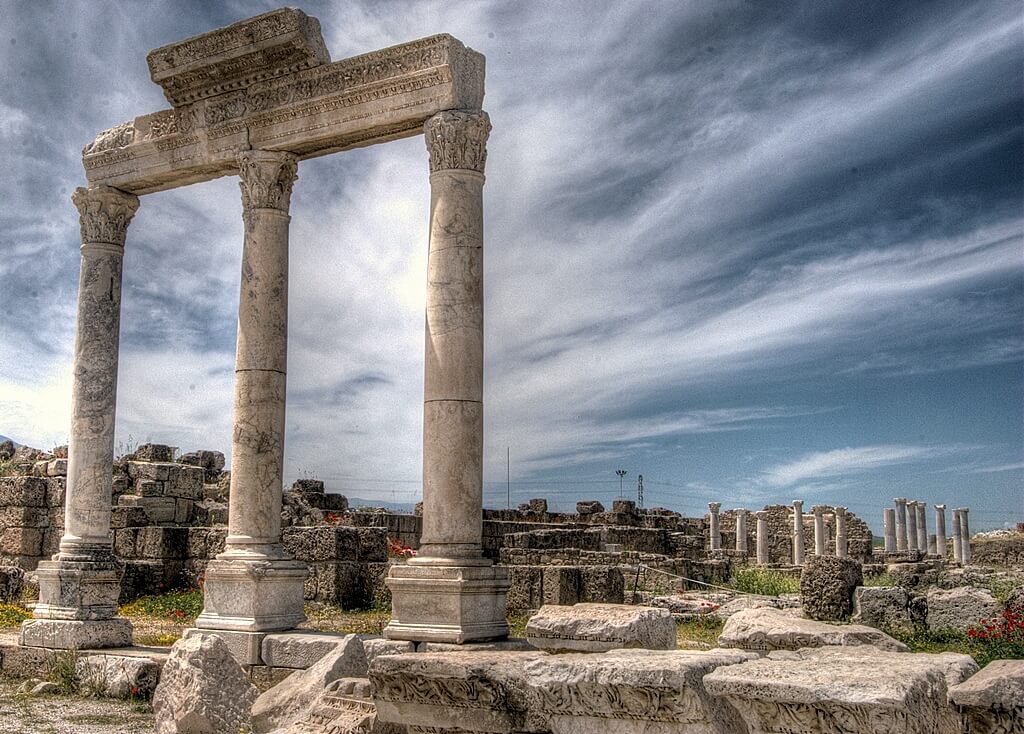 A Feast Fit for a King: Turkish Cooking Classes

The word “food” is enough to capture most people’s interests but some of us, want to take it one step further by conjuring up culinary delights. All over Turkey, in places like Kalkan, Istanbul and Assos, holidaymakers sign up for hourly, daily or weekly cooking classes.

Ingredients are provided and a trained Turkish chef runs participants through the history of the extremely diverse national cuisine influenced by Arabic, Armenian, Greek and Georgian cultures. After cooking the dishes, everyone feasts on their culinary creations so unfortunately, there are no souvenirs to take home but you will have gained recipes, memories and the intricate skills of cooking Turkish cuisine. 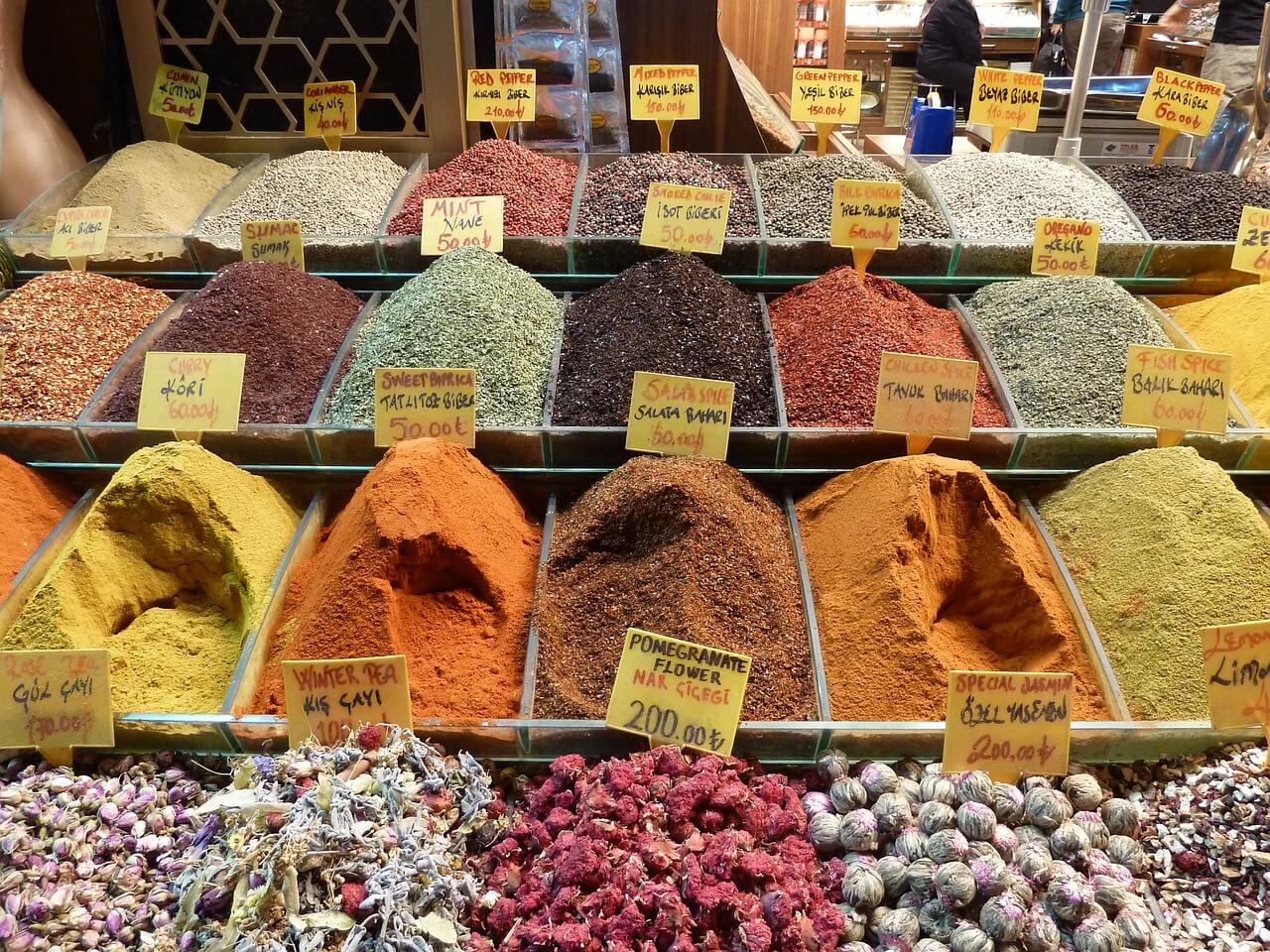 The Lycian Way: Home of an Empire

The Lycians, an ancient empire that dominated the Mediterranean coast of Turkey between Fethiye and Antalya focused on intellect, creativity, politics and passion of the arts, also preferring peace to war but they could defend themselves if needed, unfortunately not against the Persians though.

Eventually absorbed into the Roman and Byzantine empires before all traces of their language and lifestyle disappeared, extensive excavations on the Mediterranean coast uncovered many artefacts and structures from their most important buildings including Xanthos and Letoon, both UNESCO World Heritage sites. All excavations are covered on an official trekking route called the Lycian way. Completing it would take roughly 3 months but most avid trekkers walk it in sections by returning year after year. 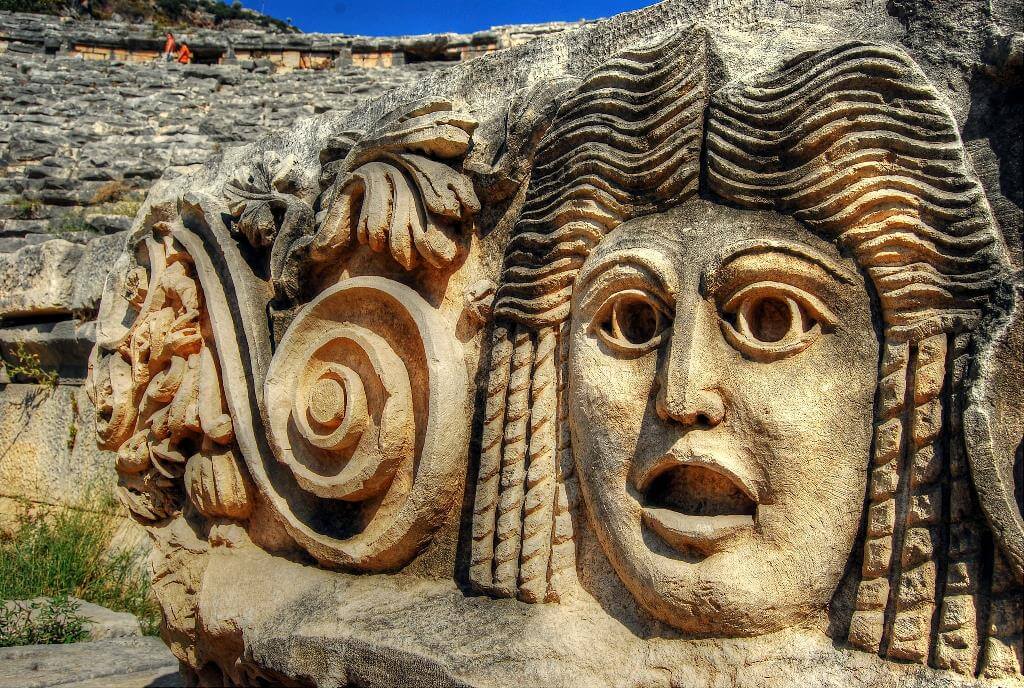 Cappadocia, located inland near the capital Ankara, is most famous for its cave hotels and churches. The Goreme Open Air Museum is a UNESCO World Heritage site that showcases many cave churches from the 4th century and for thousands of years, locals lived in caves carving out kitchens, bedrooms and bathrooms.

Man’s greatest asset has always been his ability to make use of the land and when tourism took off, the locals adapted the caves to become hotels. Although there are modern home and hotels throughout the region, if you want to live like Fred Flintstone, Cappadocia is the place to do it. The bonus however is that the hotels are also fitted with all modern cons like televisions, kettles, and hot running water. Have you ever had a Jacuzzi bath in a cave? If not, I suggest you try it! 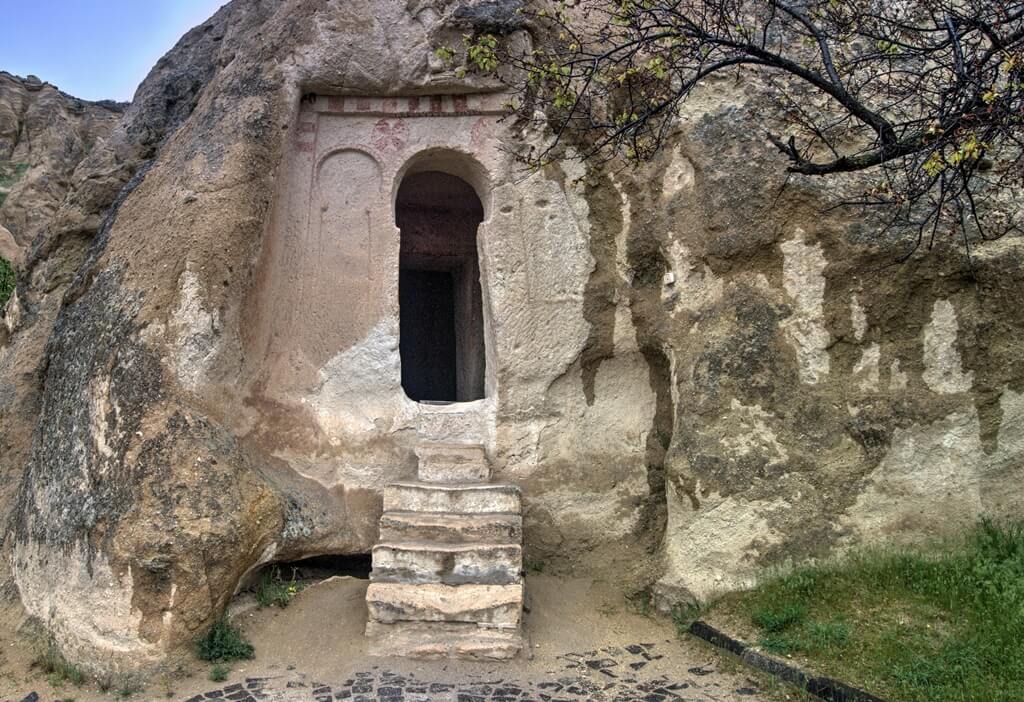