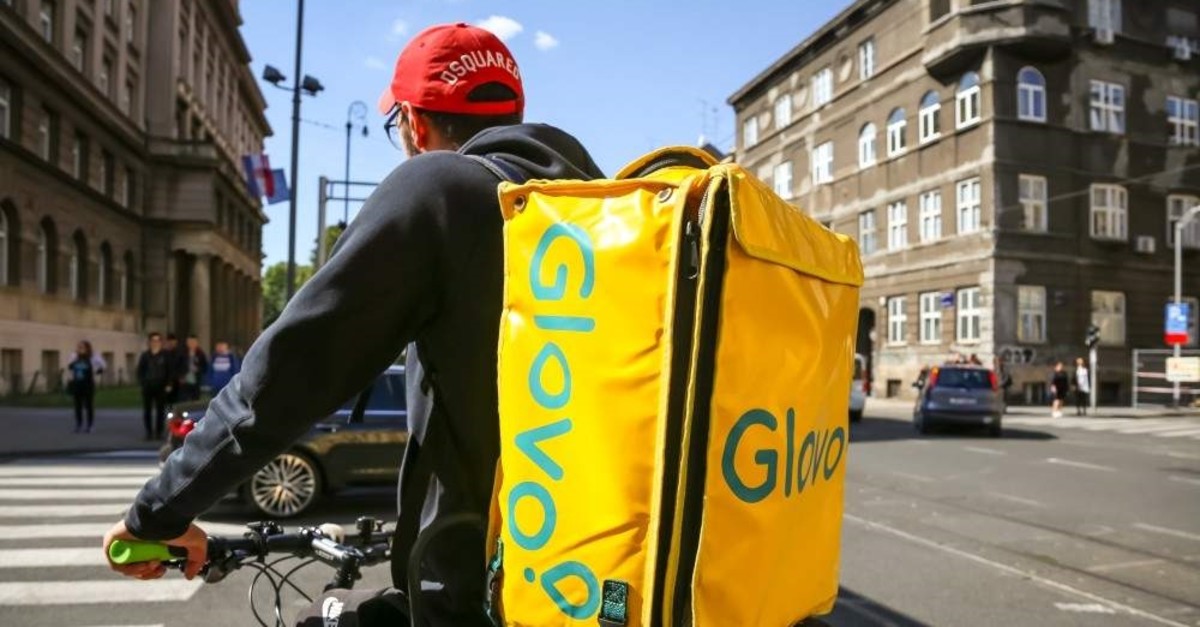 Its population is young, educated and driven, and for a few years, Istanbul has quietly been growing a reputation as one of the world's next big start-up hubs.

Last year, more than US$100 million was invested in Turkish start ups - a 62% increase over the year before.

Now, its potential has been recognised in a report that puts Istanbul in the top 20 on a list of the world's 100 best emerging ecosystems for start ups.

The report from US-based entrepreneurship research company Startup Genome placed Turkey at number 16 on the list, ahead of Dubai, Moscow and Brussels.

"Our potential is high in technology-based enterprises, and our targets are big," he said.

Top of the list is India's commercial hub Mumbai. That's followed by Jakarta and Zurich. Thirty-eight European cities were on the list, followed by 32 North American cities. The Asia-Pacific region had 22 cities.

“Startups have become a top growth engine of the economy and policymakers are putting more energy and focus into the development of their startup ecosystems,” said the report.

Istanbul's population is young and increasingly educated, which has helped the city foster a spirit of innovation.

But it's not just locals: foreign start ups are looking to take advantage of Istanbul. Its strategic location and lower costs offer access to a potentially enormous market, at a lower cost than back home.

The new wave of business

With Istanbul's technology landscape growing by the day, the new start ups are heavily skewed towards the tech sector. They include e-commerce sites and payment platforms and tax software companies. Foreign and domestic investment in these ventures has been steady, helping drive interest as well as employment in the sector.

"The interest of our young people and new graduates in this field is noticeably increasing too. There is a growing increase in the number of applicants for jobs in the entrepreneurship ecosystem, especially in the number of young entrepreneurs. This is the kind of development that will shape the next five to10 years of our country.”