Eager to boost foreign direct investment in Turkey, the Turkish government is introducing a raft of new laws to make property buying easier - and offering incentives to those who decide to invest in Turkish property.

A five-year review shows $2 billion was earned from property sales in 2011. By 2015 this figure had more than doubled, with $4.16 billion worth of property bought last year. The Turkish government has said it wants to see overall foreign investment eventually reach $10 billion. To achieve this goal, the government has proposed a number of new measures, most of which we should see pushed through by the end of this year.

Following in the footsteps of Portugal and Cyprus, Turkey is set to launch its own “Golden Visa” scheme, which will see foreigners investing in property over a certain level granted residency.

Details are yet to be announced but it’s thought residency will be offered to foreign buyers spending more than $500,000.

Turkey already offers residency to first-time property buyers. However, the difference here is that foreign buyers will be offered the chance to become permanent residents. Foreigners who are given permanent residency may also apply for citizenship after eight years.

Portugal’s Golden Visa scheme has netted the country €1.33billion from property purchases. It’s easy to see how an equivalent move in Turkey will revitalise and even revolutionise the Turkish property market. The move will be especially welcome for Istanbul investment property where the prospect of residency as well as a lucrative investment will attract buyers keen to capitalise on the prospect of forging ties with Turkey’s most exciting city.

Experts are speculating this move could change Turkey’s property investment landscape. Head of the Association for Residential Developers and Investors Omer Celik said demand for property would increase drastically. “If you give citizenship there will be more demand, particularly from the Gulf countries. Our revenues from foreigners will at least double,” he said. 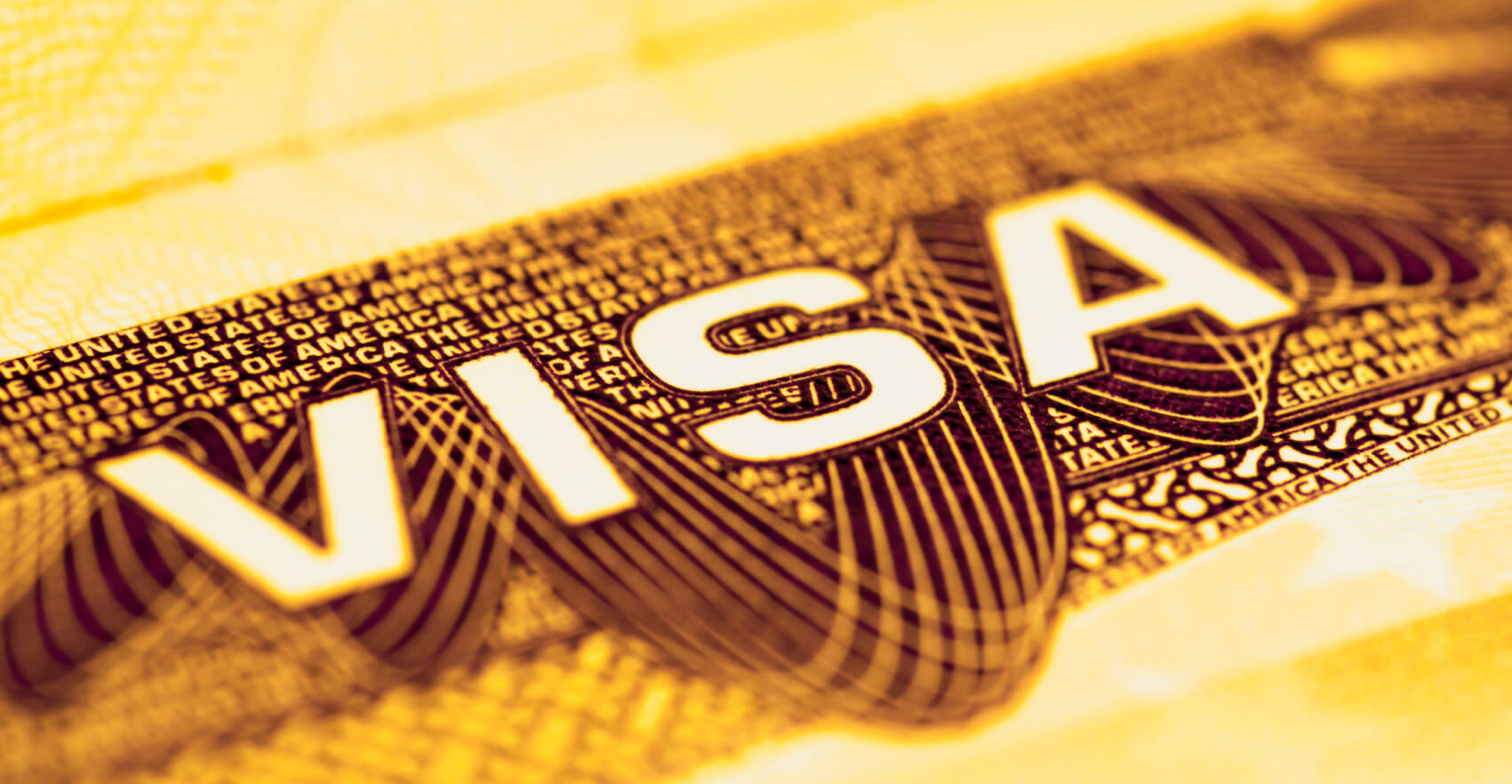 2. Turquoise card for foreigners wanting to work in Turkey

The government is set to unveil a Turquoise Card, allowing qualified foreigners the opportunity for permanent employment. Short-term workers and interns will also be able to apply for a work permit.

The government will introduce a scoring system for foreign workers, taking into account educational background, language skills, professional experience and other qualifications. Foreigners who pass a predefined threshold will be able to apply for the card. Turquoise card holders will be able to bring their families into Turkey.

This measure will attract property buyers hoping to make Turkey their new home and economic centre. In particular Istanbul, which is home to a large number of international companies as well as Turkey’s new financial centre in Atasehir. 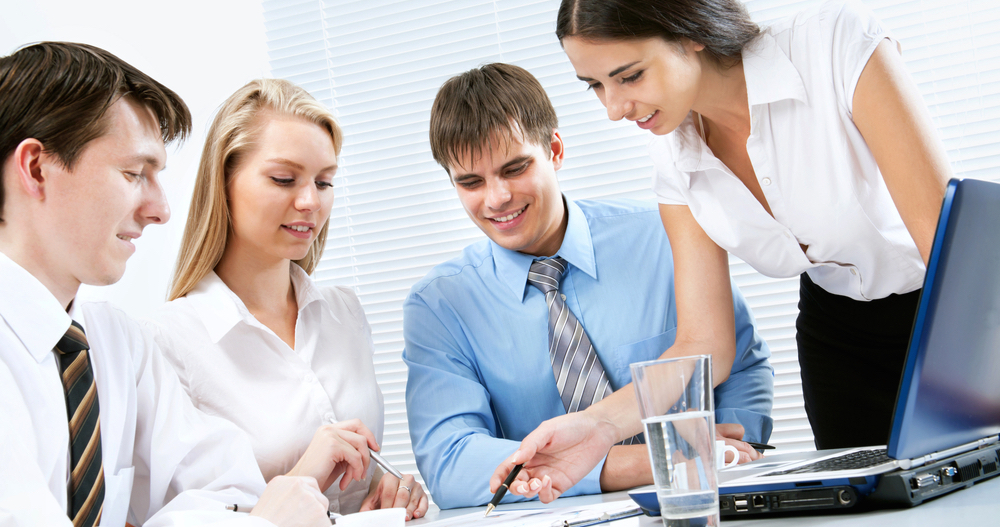 International firms planning to base themselves in Turkey will be exempt from corporate tax. Istanbul’s larger centres have strong economies and high local GDPs, and are increasingly home to the headquarters of some of the world’s largest multinationals. This move by the government ensures the country’s reputation as a business and economic hub will only grow.

Property investors will benefit from new laws reducing stamp duty and other associated costs such as notary fees. The details are yet to be confirmed, but as well as lowering the cost of a property purchase, it’s likely these measures will increase the ease of buying property in Turkey. 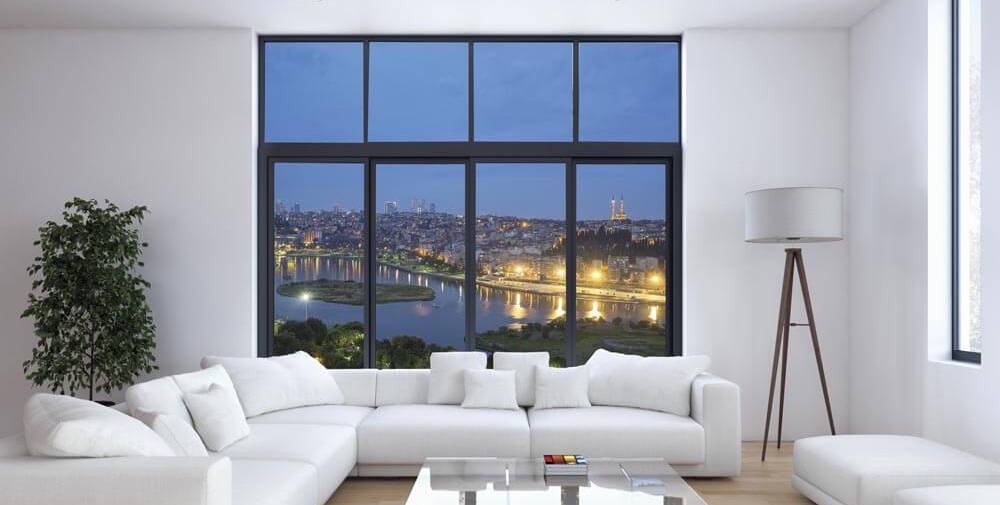