Turkey’s tourism and real estate get an Eid boom 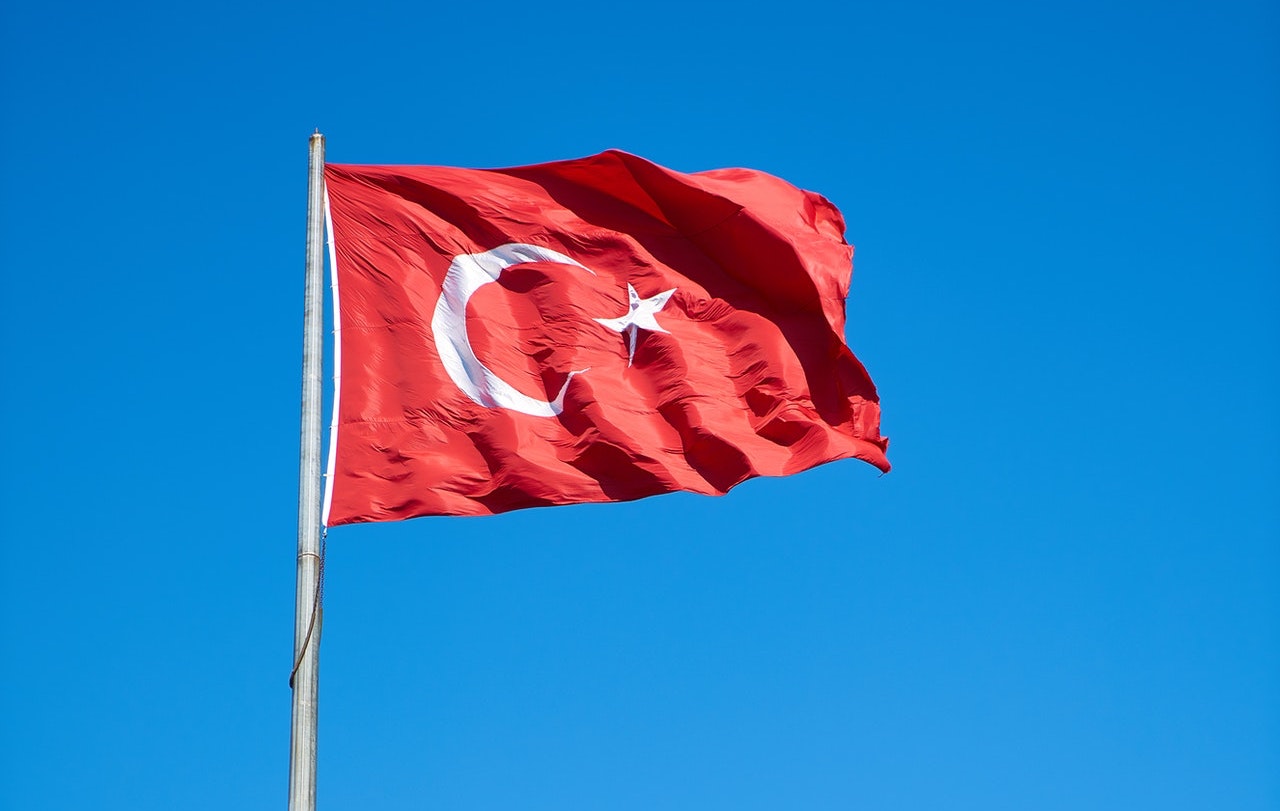 Off the back of several years of growth in the tourism and real estate industries, Turkey is finally starting to realise the exponential potential that has reached a climax during the religious festival of Eid al-Adha as record numbers of visitors land for holidays and business trips.

What is Eid al-Adha?

Eid al-Adha, known as the ‘Festival of Sacrifice’ is one of the top two religious festivals celebrated by Muslims around the world. Celebrated to mark the story of Ibrahim’s devotion to Allah, it is not to be confused with Eid al-Fitr – the festival marking the end of the holy month of Ramadan.

With hundreds of thousands of people travelling to Turkey to celebrate, it is estimated that most will be landing in favourite hotspots around the country including: Istanbul, Fethiye, Bodrum, and Antalya, with a small percentage dotted around Turkey to see family and loved ones.

Despite the global downward trend in tourism in recent years as the financial crunch takes a toll on previous favourite European destinations, Turkey is somewhat bucking against the trend, posting impressive numbers year after year, including a 10 percent rise so far this year. TUROFED Deputy President, Mehmet Isler, saying: “Despite negative impacts on the tourism sector, Turkish tourism continued to develop. The tourist numbers rose by 10.6 percent in the first eight months from the same period a year earlier.” If there was ever a time to own a hotel in Turkey, that time is clearly now.

Of course, being mid-October, you would be forgiven for thinking that travelling to Turkey during this time of the year would make for a chilly trip with it being so close to winter. However tourists in the country are enjoying weather right up into the mid 30s in some regions, the hottest being 34 degrees of sunshine currently in Antalya. Fethiye is a close second with weather topping 33 degrees, while Bodrum is not far behind with a hot 28 degrees of sunshine, even Istanbul currently has weather coming in at 24 degrees. This having a direct impact on blue cruises and gullet charters which have seen a 35% rise within the last month as thousands of travellers look to embark on sea experiences and enjoy the Mediterranean climate in Turkey.

In most hot areas within Turkey, you can expect over 300 days of sunshine per year, making it easy to see why Turkey is proving to be quite the popular destination for tourists no matter what time of year it is – you will always be welcomed with warm weather, colourful history, a mix of cultures, and a plethora of friendly faces and sandy beaches.

Of the people travelling to Turkey during this period, it was also estimated that 20% of those are also looking to purchase real estate – mixing pleasure with business, it is a great time to purchase international real estate in Turkey with several hot bargains to be had in the right regions.

Looking at that 20%, we can see that most are looking to buy in Istanbul, the largest city in Turkey and business hub for the whole Middle Eastern region, over 9% of the 20% currently looking towards Istanbul. A further 4% are found looking at Bodrum, while 3% each favouring Fethiye and Antalya. The last 2% being made up from various smaller regions across the country.

While thousands are embarking on journeys to Turkey for Eid al-Adha, spending time with family, or simply relaxing under the gorgeous sunshine, thousands more are seeing the potential for investment that comes around this time of year. Being just after summer, the market pendulum swings towards the buyers favour, presenting opportunities not to be missed and chances not to be passed upon.