The next four years represent an “opportunity” for Turkey, says a European Union spokesperson.

With the elections over, Turkey has four years of stability ahead before the 2023 elections, presenting the country with an opportunity, said European Commission chief spokesperson Margaritas Schinas. 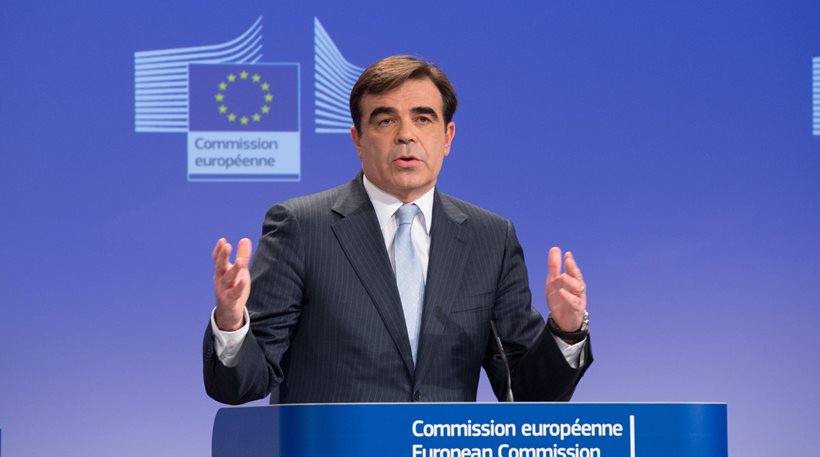 “Turkey will go through stability without electoral processes for the next four years, and we should see this as an opportunity,” Schinas said.

Schinas rebuffed talk of suspending Turkey’s EU negotiations, pointing out that all member states would need to consent to this.

“The doors of the European Union are open and remain open but the hinges must work for the doors to remain open,” he said.

“The hinges are reform, the rule of law, and democracy. If we get this part right, together with everything else that is on the table on Turkey's pre-accession, the door will remain open,” he said.

Schinas stressed the strong ties between Turkey and the EU, and continued co-operation in the fight against terrorism. The two regions are also partners in immigration, intelligence, trade, transport, and energy.

The EU is geographically and historically connected with Turkey, he said.

“We will continue to establish connections with the Turkish people and Turkey,” he added. 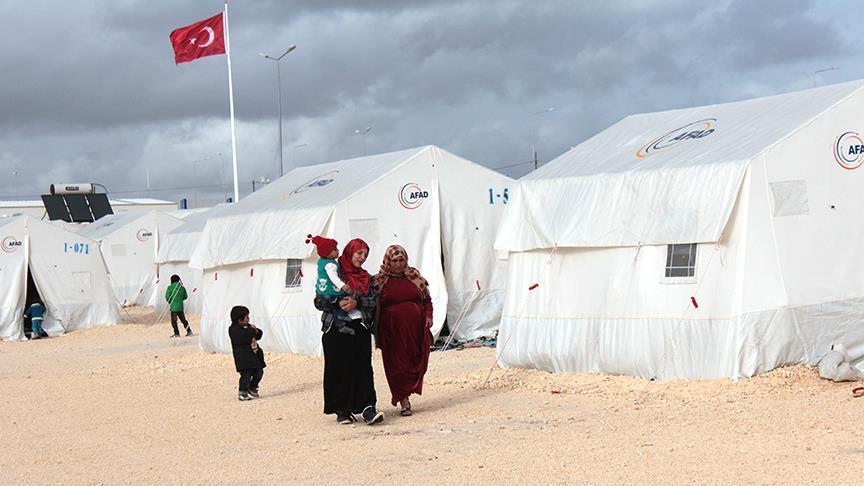 Turkey “opening its doors to 3.6 million Syrian refugees is the country that hosts the most refugees [in the world], thereby [it] has made a great achievement in the eyes of the EU authorities,” he said.

Turkey and the EU reached an agreement in 2016 to take stronger measures against human smugglers and discourage the passage of refugees through the Aegean Sea. In return, the EU pledged 6 billion euros in aid to help care for the newcomers.

Turkey has been trying to obtain EU membership since 1987, making domestic reforms aimed at increasing the country’s chances to accession. However, the EU has frequently accused Turkey of not aligning with European values and democracy.

Despite the launching of accession talks in 2004, membership has stalled due to questions over the divided island of Cyprus, as well as opposition from Germany and France.

With access to a private beach just metres away, this is a tremendous complex and one of the most sought after in the Yalikavak region of Bodrum – offering villas and apartments for sale at excellent prices for buyers to choose from.