How to live a successful expat life in Turkey

Over the last couple of decades, thriving expat communities have developed rapidly in places like Istanbul and along the Aegean and Mediterranean coasts of Turkey. Lured by an idyllic lifestyle, an ideal summer climate and beachfront living, most seem to adapt well after the move to a country where the traditions, culture and religion is vastly different from their home country.

However, an important question that every expat should ask themselves before moving to Turkey, is what to do with their days. Natalie Sayin, an expat living on the Aegean coast of Turkey says it is important to fill your days with some sort of activity; otherwise a stagnant mind-set will set in that is devastating to both the body and mind. 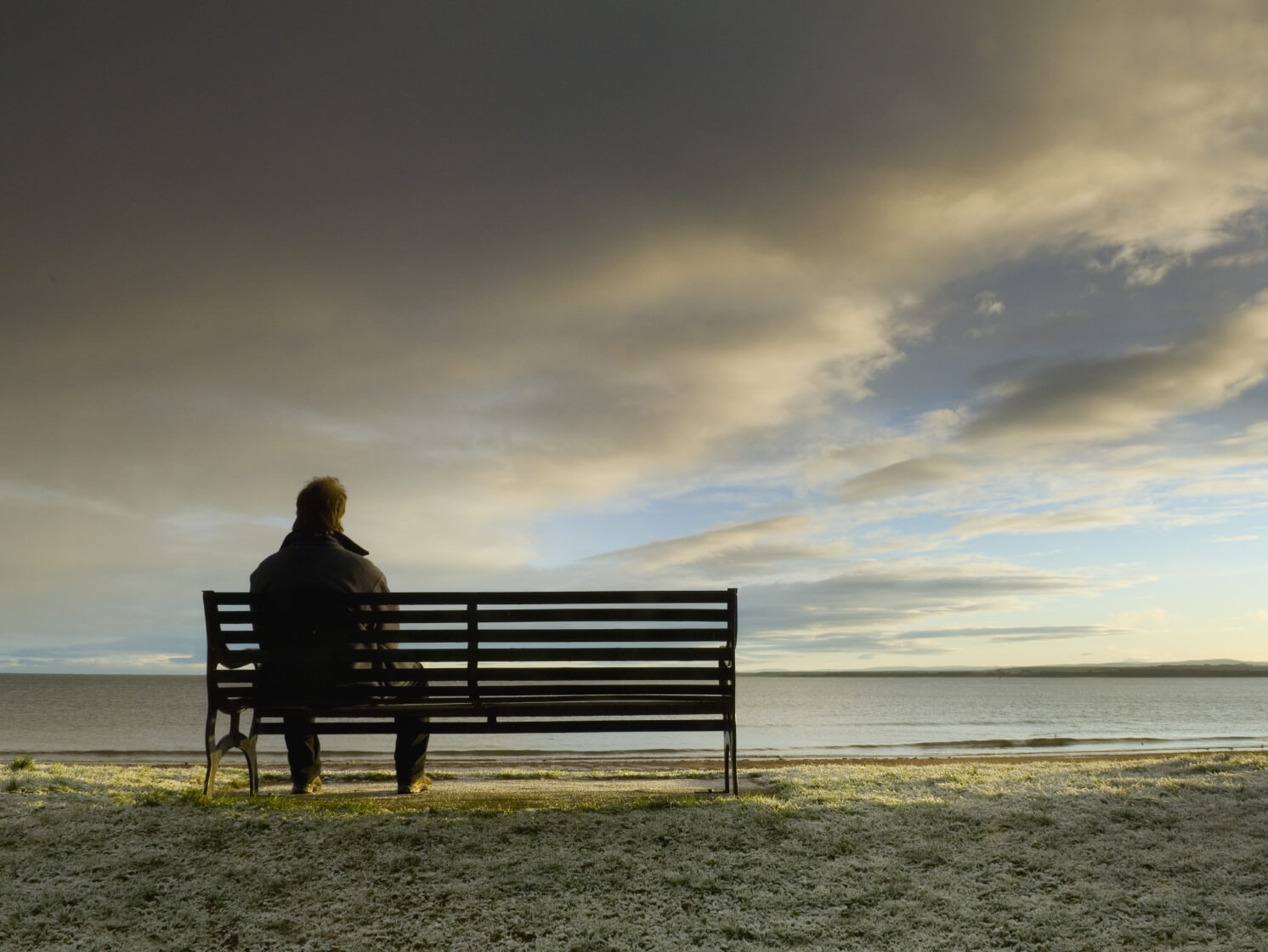 Have a large network of friends

The main focus of Natalie's days is her career as a freelance writer and outside of that, she has an active network of friends, all with different interests. The key is knowing which one to reach out to. "If I want to go walking, I know which friend to call and likewise if I need to buffer up my motivational or life skills, I have another friend who does just that," Natalie says.

"Rather than facing days of complete boredom, I know that at any given time, I have plenty of opportunities for pursuing my hobbies." 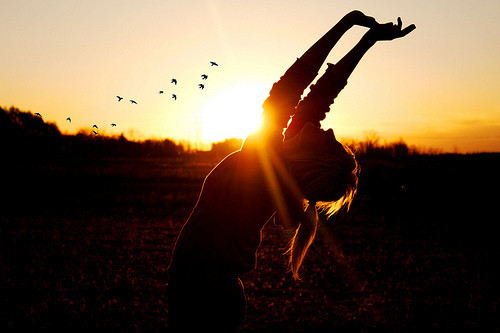 "When I think about my expat friends, the happiest are the ones who are active outside of the home," Natalie says. She cites a friend, Lucy, who took on a maintenance role at an apartment complex. "An instant transformation occurred in her appearance and general outlook on life, simply because suddenly she had a purpose and embraced it with 100 percent passion." Although her task has not been easy at times, and she has endured a lot of unnecessary stress, overcoming hurdles in a foreign country gave her a sense of achievement.

Natalie's friend now fully understands the law about site maintenance for complexes where there are more than eight apartments. She keeps immaculate books which even the accountant is impressed with and has no qualms about sourcing items like pool chemicals or negotiating with professional workmen to complete jobs on the complex.

Get involved in local groups

Another friend of Natalie's, Edie, is a member of two women’s groups. They meet every week for a different activity, whether it is just coffee and biscuits, a long walk, visiting other destinations or helping each other learn Turkish. She has also joined the local acting club, who annually organise theatre shows and donate ticket profits to a local charity. Edie enjoys the activities but after a settling-in period and adapting to life in a foreign country where she did not know anyone, she is more thankful for the chance to meet new people and widen her social circle, Natalie says. The women’s group have also become a great support network especially when members or their partners become ill or need help navigating the red tape of property ownership or residency permits.

Edie's husband likes to fish and will often go out on one of the small boats or walk along the coastline to find an ideal spot. Through fishing, he has also made new friends and picked up hints and tips from the locals on where the best catches are. Both are quite independent people and determined to spend their retirement doing things they enjoy. 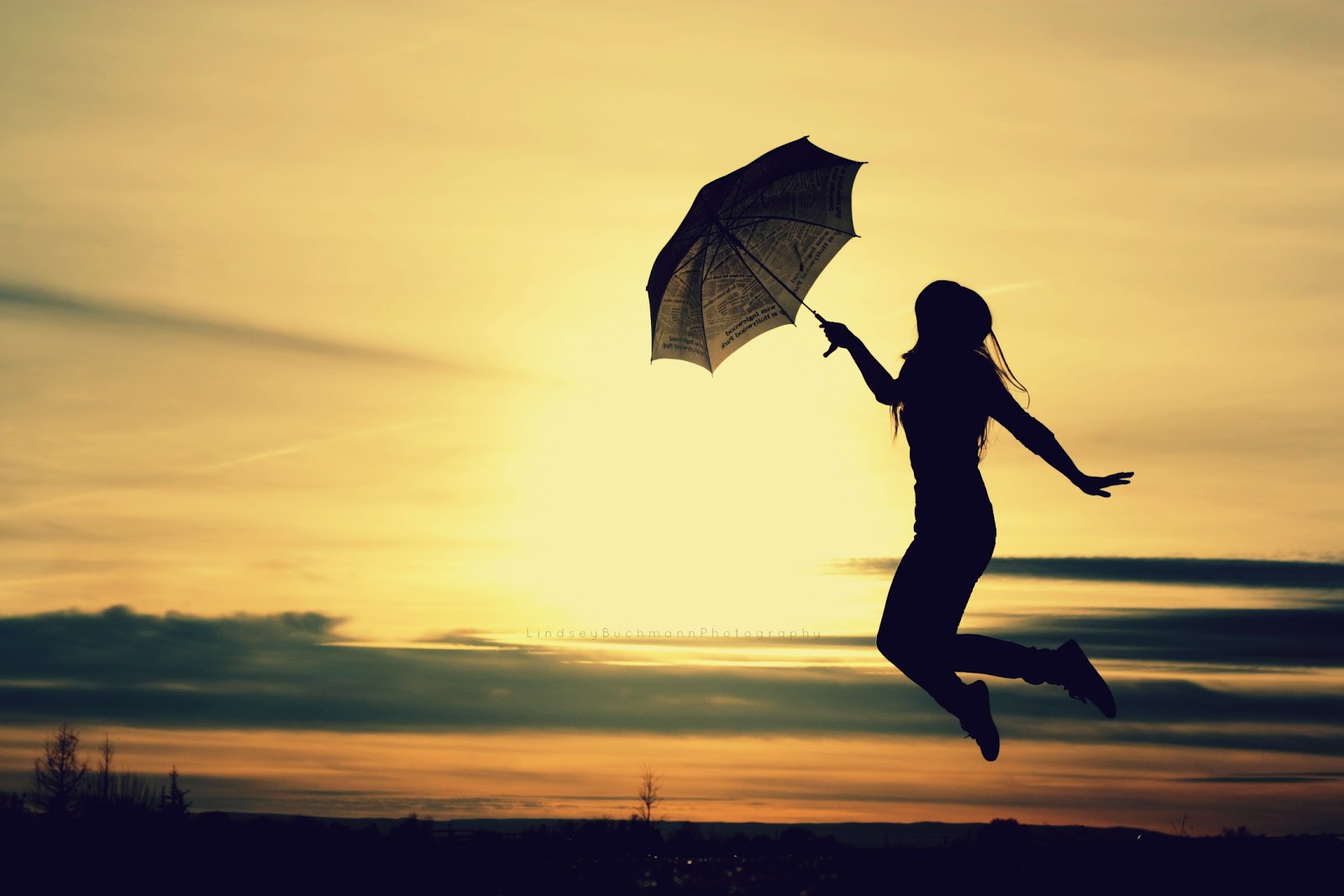 Natalie says the expats who don't adjust to life in Turkey are the ones without any special interests. Days are mundane. They pay the bills, clean the house, do the food shopping and then with time on their hands, wonder what to do next. "Rather than look for a hobby, they go to the local bars with the aim of meeting people but then get stuck in a rut."

Her advice is simply to find something you enjoy doing. "Don’t confuse this with doing something you are good at. Many people mention they would like to learn the language but can’t retain the information or new words. Others would like to pick up new hobbies such as cycling but they haven’t been on a bike in years. It doesn’t matter. Expat living is not about being judged for what you are good at. It is about recapturing that childlike innocence so you enjoy your days living in the sun. It is about having 'me' time and not feeling guilty for it, which so many expats do after a life of being parents and in constant fulltime employment."

Hobbies to enjoy are extensive, Natalie says. From the sporty type like fishing, cycling, walking or football to the creative explorations such as art, sewing, photography or drawing. "Everybody can normally pinpoint a hobby they always wanted to try but for some reason delay starting it. Well, now is the time to get busy and pursue your dreams," she says.