8 reasons Antalya is an investors dream

The southern Mediterranean city of Antalya has gone from a small, quietly prosperous city to an international centre for commerce and business.   It’s also a hub for property investment as investors eager to capitalise on Turkey’s strong economy seek a more reasonably priced alternative to expensive Istanbul. Investors can net themselves 10% capital gains annually on the city’s most superb projects. As far as Turkey property goes, Antalya is second only to Istanbul in terms of capital gains.

1. It has a dynamic, hard-working population

As Turkey’s youthful population becomes wealthier and begins to demand the trappings of middle class, they inevitably move to the cities. Antalya has benefitted hugely from an influx of young, newly educated professionals moving to the city for work, increasing their fortunes as well as the city’s.  Not only are these young professionals driving the local economy, they’re also in need of housing. They’re joining the foreign investors in pushing property prices up, and a large number of workers are also seeking accommodation. Antalya city is growing at a rate of about 10% each year, a steady growth which will see Antalya's property prices continue to rise. 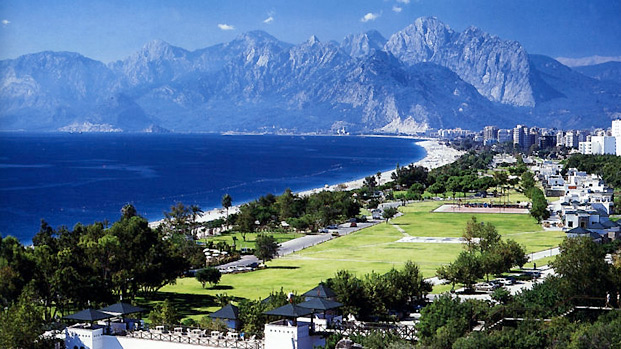 2. There is a huge demand for rental property

Unlike other parts of Turkey where rental income is dependent on the whims of people’s holiday choices or the season, Antalya property is in demand all year round. If you’re looking for the more traditional holiday accommodation, look outside the city to Side, or Kemer. But if you’re an investor looking to supplement your capital gains or pay your mortgage with rental income, Antalya City should be your first choice. Thanks to the fast-growing population, rental property is in huge demand in the city. Buy-to-let investors receive steady rental income from the young professionals who commute into the city from places like Konyaalti Beach. You can expect to earn around 7% rental income on carefully chosen projects (that’s 7% of the property’s value). Call us to find out which projects are the most favourable.

3. Property is being snapped up as fast as it's built

Bettered only by Istanbul, Antalya is a strong target for overseas investors - and its popularity is growing all the time. In 2015, more than 6000 Antalya properties were sold to foreign buyers - a huge increase on the year before. Domestic demand is also thriving as Turks become wealthier and keen to capitalise on their country’s success. To foreign investors, this is a sign that the economy is in a healthy state, further bolstering the city’s investment cachet.  Attracted by quality constructions, favourable prices and steady rental income from tenants, fortunes have been made in Antalya as investors discover that property in this prosperous city is in high demand, pushing prices up. Many new developments are appreciating at more than 10% annually, allowing investors to recoup their initial investment after a few short years. 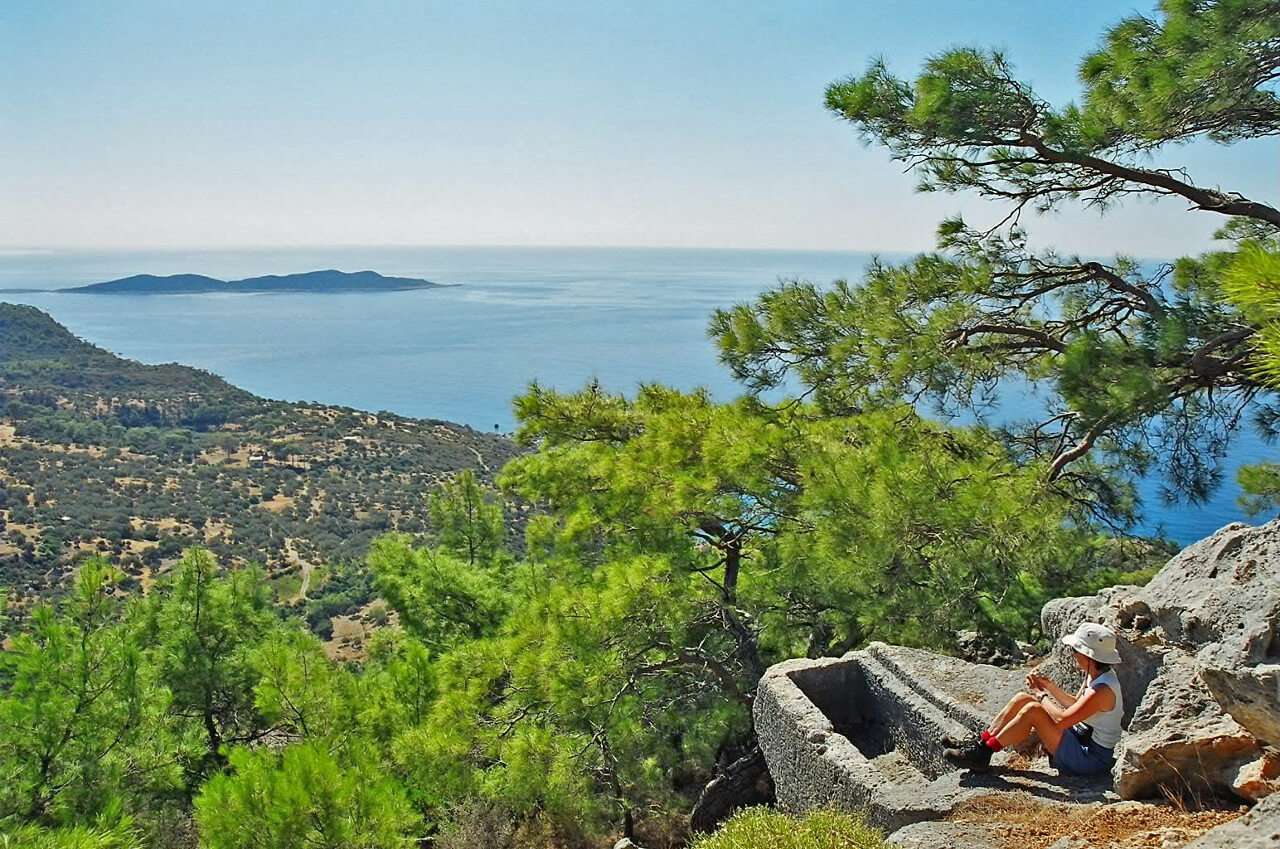 Sandwiched between the coastline and the Taurus mountains, a lack of space for new constructions has created a demand for property, pushing prices up. The most sought-after area is Konyaalti Beach. Modern Antalya apartments have been built along the coastline here, spreading back from the beach. It’s an upmarket, nice area, much sought after by young professionals commuting into the city.  Travel links are good and you can be in Antalya’s heart in less than 20 minutes. And locally, there are all sorts of things to do, from splashing around at a waterpark to visiting Antalya’s largest museum to simply lazing on the beach.

5. The wider region is simply incredible

Within an hour’s drive from the centre of Antalya you’ll find some of the best beaches in the country; world-class golf courses; leafy villages; bustling tourist hubs; deep canyons and stunning mountain scenery.  Side, famous for its ruins and its long, sandy beach, is a popular spot for holidayers, as is Kemer, where leafy suburbs and jutting mountain backdrop have earned the town “jewel of the Turkish Mediterranean.” Belek has 12 world-class golf courses - and some very upmarket resort hotels. Active types can enjoy rafting, kayaking, hiking and mountainbiking in the region’s rivers and canyons.

6. It has a strong local economy independent of tourism

Although the city and the wider region are very popular tourist destinations, the city is not dependent on tourism. Agriculture has always been a chief source of income for the area, with grains and produce exported all over the world. However, in latter years commerce has caught up. As it’s grown and infrastructure has improved, more and more companies are opening branches there. It’s become a destination for conferences and expos - the G20 Summit was held there last year.   As the economy has grown so have a number of local industries. Health services in the city are a huge draw, with people travelling from all over Europe and the Middle East to undergo medical and cosmetic procedures at some of the best medical facilities in the country. A number of sports teams, finding the winter climate favourable, are spending the off-season months here training.

Antalya Airport is the second busiest in Turkey, handling around 30 million passengers each year. Of these, around two thirds came from overseas. The airport has two international terminals and serves a wealth of cities around Europe and the Middle East. The airport has opened up the region to tourism, commerce and investment, and has been an additional factor in the city and the wider region’s property boom.

8. It's simply an amazing city

Finally, Antalya is a phenomenal city, with something for every visitor. The charming old town, with its cobbled streets and ancient walls, is a delight for history buffs. Its incredible museums are world-class. It’s impossible to count the superb restaurants in the city: from simple, tasty mezze joints to haute cuisine. Cultural events are found on every corner - for example, the opera festival at the ancient Aspendos Theatre. And let’s not forget the beach: Konyaalti’s Blue Flag beach is clean and attractive, with watersports facilities and nearby cafes and restaurants.

Call us for more information.

Testament to the quality of Antalya real estate today is this fully equipped luxury project located right at the seafront with one of the most popular beaches in walking distance. The bathrooms are fitted with Jacuzzi bathtubs, and each home enjoys a spectacular view out to the sea.

Take in a beautiful sea view when you invest in one of these modern apartments for sale in Antalya within easy travelling distances from both the sandy beaches and the lively city centre area – making these properties ideal for both lifestyle and investment purposes. A great project indeed.

Boasting the wow factor, this special apartment is located in one of the most desired and elite neighbourhoods of Antalya, and is just metres away from a green park and wonderful beach area. There is also a full range of hotel facilities within the project.