It's number one on most of our buyers' lists: a spacious Turkish villa on the Mediterranean, or in Istanbul. But what happens when your budget can't quite keep pace with your dream villa?

What is a villa?

Property Turkey director Cameron Deggin says a villa means different things to different people. "But for the sake of argument, in Turkey, a villa is a detached house that generally sits on private grounds. It might be in a complex, but not all villas are in a complex.

"The difference between a house and villa for me, is that a villa is a bit more luxurious, a bit more spacious, with more garden around it." 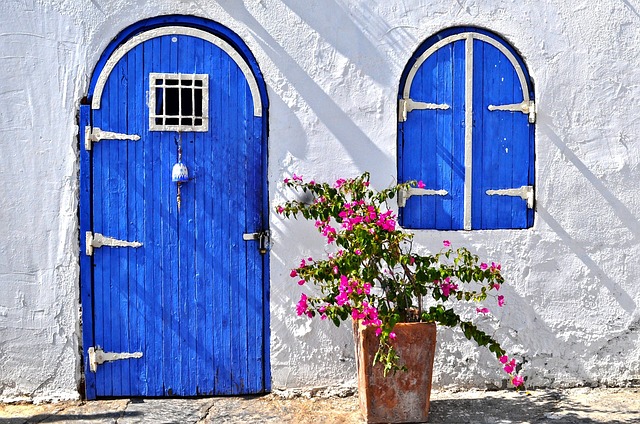 How much is a villa in Turkey?

Lake view Villas for sale in Istanbul European side

$POA
6
6
Istanbul
Property Turkey director Cameron Deggin said buyers have a firm idea of what they're looking for in a villa.

"From a buyer’s perspective looking for villas, 90% of buyers want modern architecture; properties with a bit more space than the average."

Buyers also want privacy, he said. "They want gardens around them that give them a level of seclusion from their next door neighbours."

In Istanbul, villas with these attributes come with a substantial price tag, Deggin said.

"When you put these together in Istanbul, a quality property with living space, detached, private pool, and gardens, three or four bedrooms, modern design, if you throw some good sea views into the picture, you’re looking at a million dollars as a starting price."

If you head to the coast, the price drops, he said.

In Fethiye, it's possible to get more for your money.

In Kalkan, home of boutique properties and a well-heeled atmosphere, you're looking at $500,000 for the same package, Deggin said.

Antalya, a large city with a population approaching two million, is a different dynamic.

"You’re not going to be finding a lot of villas in Antalya in the city centre, but around the area, Side, Belek, Kemer, the starting price is around 200,000 upwards." 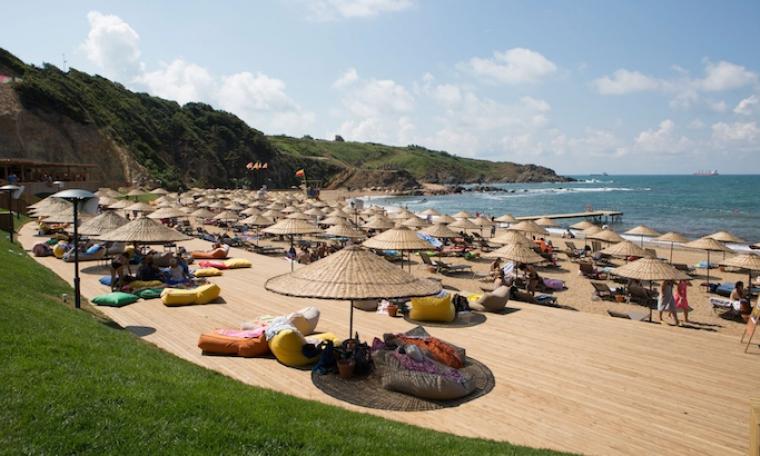 Is there a compromise?

Deggin often has people approach him looking for villas in Istanbul around the $200,000 mark.

In the outskirts of Istanbul, it's possible to find homes priced at $350,000. However, these represent a compromise, Deggin said.

"In that price range you will be compromising on a lot of things. Design for sure, these are older style houses, 30 or 40 years old. Small gardens where you could just about put a small pool.

"But more than that, they lack any luxuries."

Over the years, Deggin has taken clients to these older properties.

"Because they say, 'I want to spend 300k and there’s no way I’ll compromise'.

So what's the alternative, for someone only prepared to buy a $300,000 villa?

"It’s better to by a luxury apartment for that budget, rather than get an inferior villa for your budget."

Waterfront villas for sale in Istanbul west European side

For that, you can buy a modern property near the central city. "It will buy you a very decent three-bedroom apartment in a very decent lifestyle complex, with facilities like cafes, security, maybe even a shopping mall."

These modern complexes are highly sought after by professionals, Deggin said.

"Some are very well designed and appointed, a lot of green areas, space for children. Some apartments are duplex, so they feel like a villa.

"In my opinion, instead of spending 300,000 and buying an old house that has absolutely no facilities and little investment potential, that money would be far better utilised on a modern apartment with a full range of facilities, and likely to be in a better part of Istanbul too."