Property Turkey Blog 10 of the Best Tourist Attractions in Turkey

10 of the Best Tourist Attractions in Turkey

The broad spectrum and diversity of tourist attractions in Turkey have earned the country gushing admiration in travel guide books and fairs. From the weird and wonderful to historical or natural places of beauty, most are family friendly destinations, as well as favoured spots for independent travellers.

Indeed, many round-the-world backpackers put Turkey on their list of countries to explore and whether it is the many World UNESCO Heritage sites or the 7000 kilometres of coastline, they don’t disappoint by offering a unique landscape, found nowhere else in the world. However, there are so many beautiful and exciting places, that it would indeed take a lifetime to see them all. So, we have listed our favourite places that people with limited time in Turkey should see.

The Best Tourist Attractions in Turkey

The Grand Bazaar of Istanbul

In 2014, the Grand Bazaar of Istanbul topped the list as one of the most visited places in the world, even outranking the Eiffel tower in Paris. A mass labyrinth of narrow streets and small shops make up the network of establishments that have been trading there since 1455 when it first opened with just a few stalls. Well known as the best place to buy souvenirs and carpets, walking the maze is a truly Turkish experience. 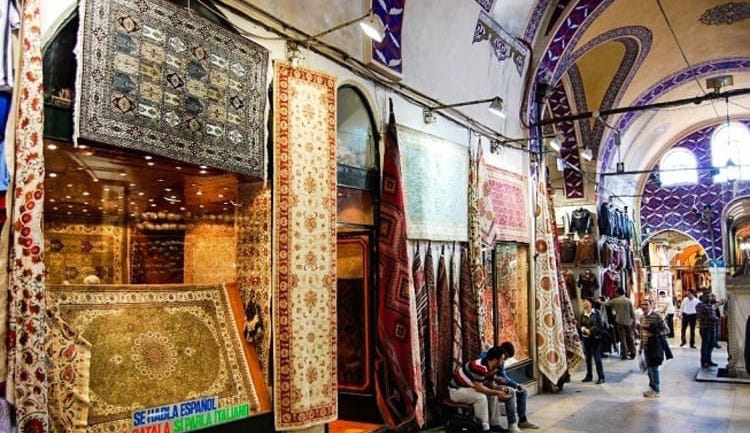 The Old City Part of Istanbul

As the former ruling capital of both the Ottoman and Byzantine empires, Sultan Ahmet, the old city part of Istanbul is a marvellous collection of ancient landmarks that experts consider to be some of the best in the world. Including Topkapi Palace, the first home of the Ottoman sultans, the Hagia Sophia, once the largest domed building in the world and the 17th century Blue Mosque, Sultan Ahmet is the best 3-day city break destination in Turkey. 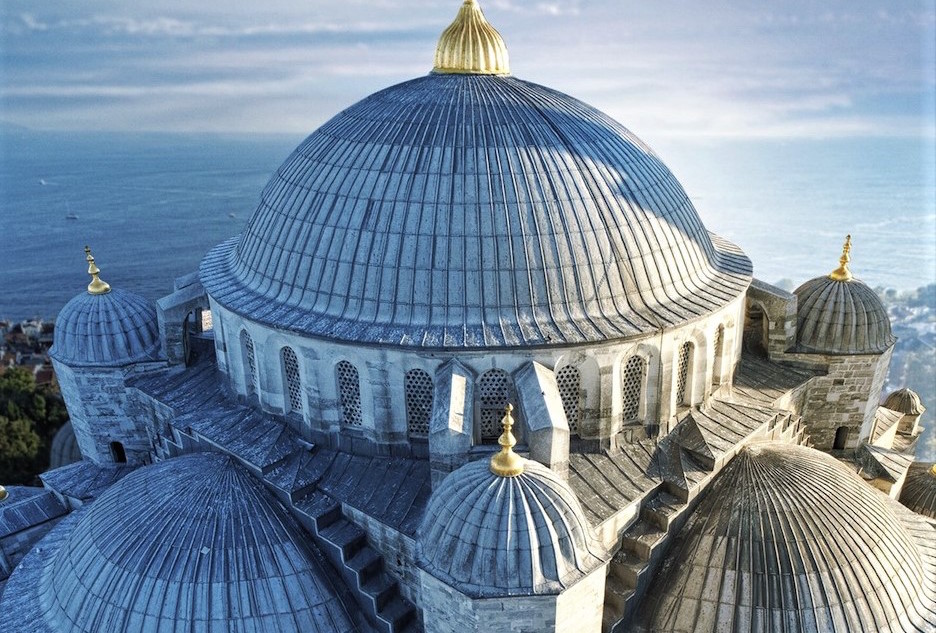 The Ancient City Ruins of Ephesus

Part of the attraction of the ancient ruins of Ephesus is that so much excavation and restoration work has restored it to as much of its former appearance as possible. The result is that with a little bit of imagination, visitors really do feel like they are walking around the 2nd most prominent ancient Roman city, rather than a historical site. Landmarks to see include the Celsius Library, Roman terrace houses, and the 25,000-seater Grand Theatre. 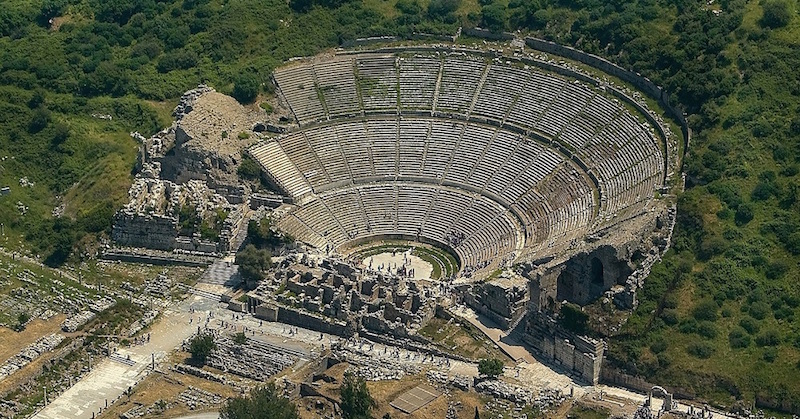 The Cotton Castle of Pamukkale

Earning its nickname from the white, solidified calcium pools situated on a hillside, Pamukkale really is one of Mother-Nature’s beautiful landscapes. As well as paddling in the spring pools, tourists tour the museum and the ancient ruins of Hierapolis city, used by Roman soldiers as a healing centre. Most, however, say the highlight is swimming in Cleopatra’s pool, over sunken old columns. 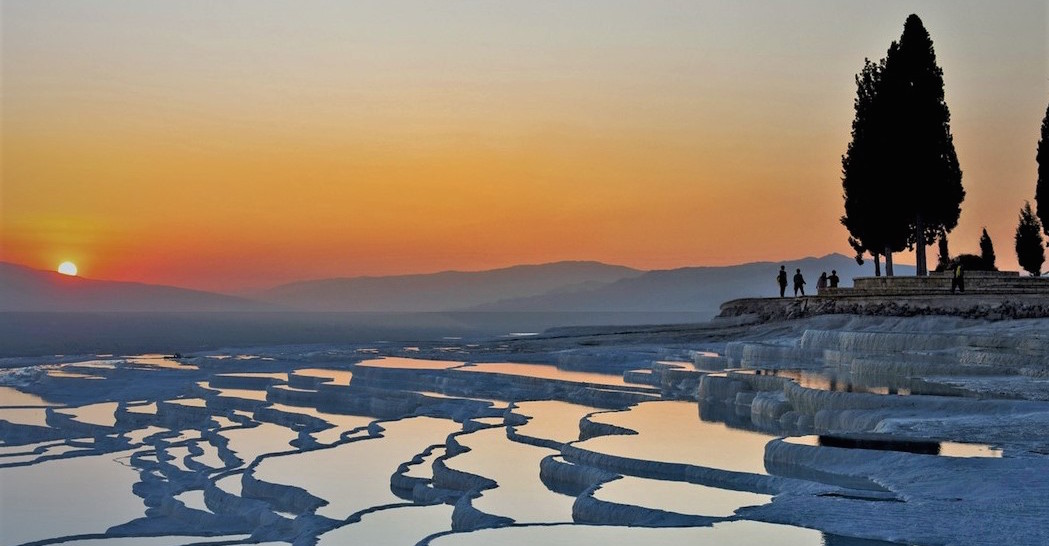 The unbelievable sight of Sumela Monastery clinging to the side of a cliff face makes it one of the top photographed destinations in Turkey. The 14th-century architectural wonder sits within the Macka national park and is a popular day trip from the city of Trabzon. Now undergoing extensive restoration, rooms to tour include the primary sleeping quarters, kitchens, and church with intricate frescoes covering the walls and ceilings.

The Forested Landscape of Uzungol

Once Turkey’s big kept secret because of its remote destination in the Kackar mountains, Uzungol has opened dramatically to tourism and is especially popular now, with Middle Eastern visitors. As well as the lake and domineering green mountain range, part of the lure is staying in the traditional hand-built wooden hotels. During summer, the landscape is a dramatic blanket of green thanks to the cool, and humid weather climate but in winter, it becomes a fairy-tale wonderland as snow settles for the season. 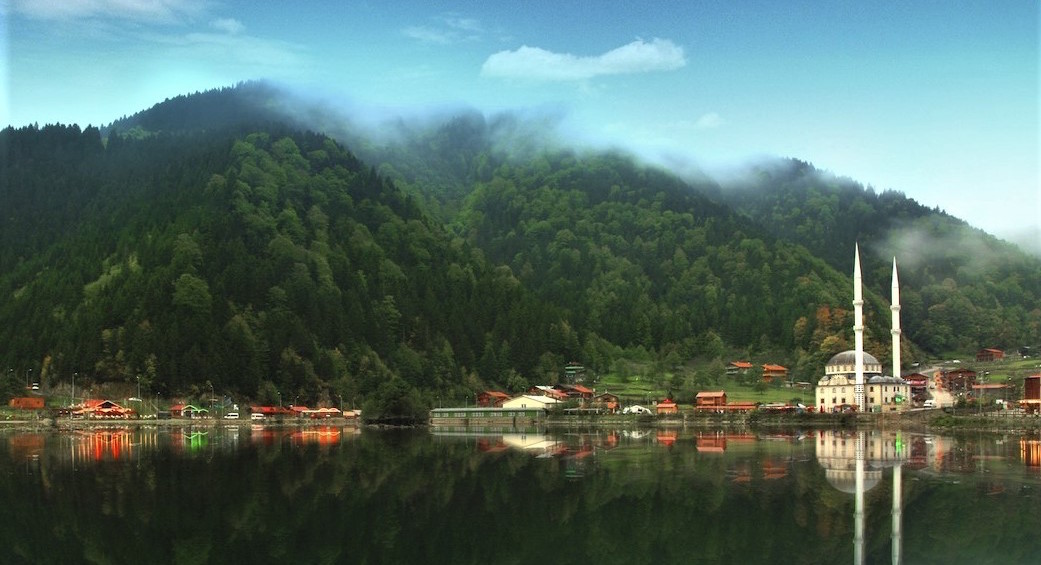 The Central Anatolian Region of Cappadocia

Rather than becoming famous for one tourist attraction, the whole region of Cappadocia is one of the must visit places in Turkey, because of its lunar like landscapes and fairy chimneys, made of tufa rocks and formed by thousands of years of wind erosion. The Goreme Open Air Museum with its ancient cave churches is the top visited tourist attraction and a UNESCO World heritage site, but while you are there, also take an early morning hot-air balloon trip, visit the underground cities and see Ihlara Valley, a long gorge formed by an earthquake thousands of years ago.

Simena and the Sunken Ruins of Kekova

If you are staying on the Mediterranean coast of Turkey, visit Simena and the sunken ruins of Kekova on a day trip from the surrounding resorts of Kas and Kalkan. Otherwise, most people visit while sailing gulets on the Turkish Riviera. Kekova sunken ruins are the remains of an ancient city, forced underwater by an earthquake, while Simena boasts of a Byzantine castle with fantastic panoramic landscape views over the blue peninsula. After you have finished touring the castle, buy some of the locally made ice-cream, that has made Simena famous. 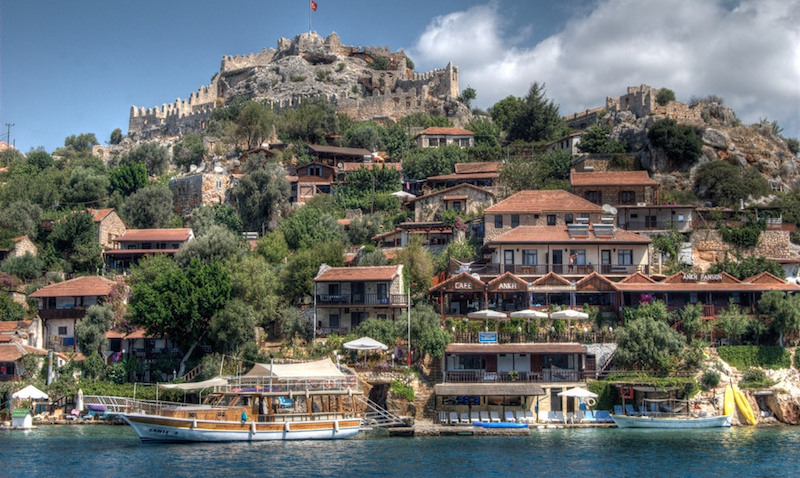 The Blue Lagoon and Oludeniz Beach

Another one of the most photographed destinations in Turkey is the Blue Lagoon Oludeniz Beach, sitting in the Oludeniz region that likewise has a stunning beach to boast of. The law protects both from building construction and both portray the typical postcard scene of Mediterranean Turkey’s best landscapes. One of the quirky aspects of Oludeniz beach is laying down, soaking up the sun, while paragliders from Babadag mountain soar in the air before coming in to land on the designated beach platform. 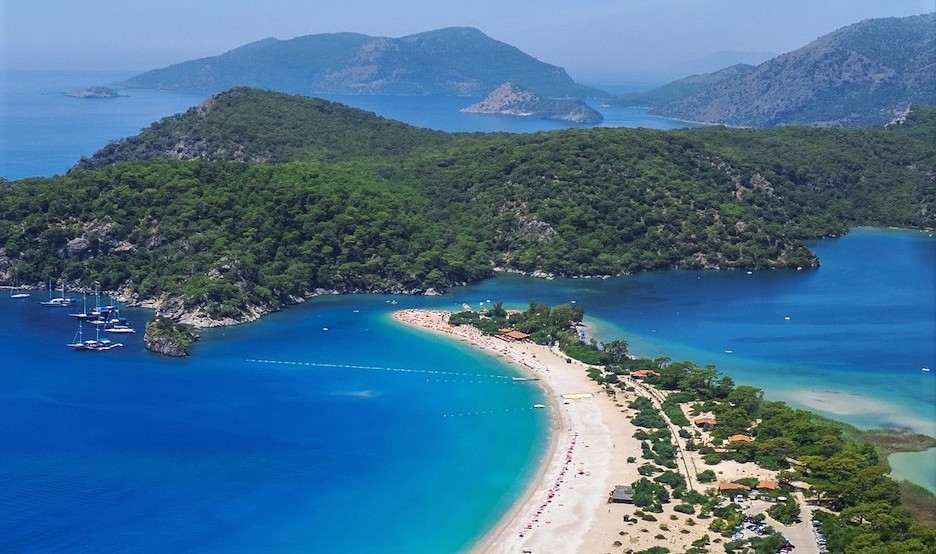 Sitting close to Oludeniz, Kayakoy ghost village is about much more than being a top visited tourist attraction in Turkey. It is a tale of Greek and Turkish communities that lived side by side before the 1923 Treaty of Lausanne forced their lives to change for ever. These days, the local population is sparse. They eventually abandoned the small village leaving the deserted houses, churches and schools to become shells with vibes of doom, gloom and what could have been. 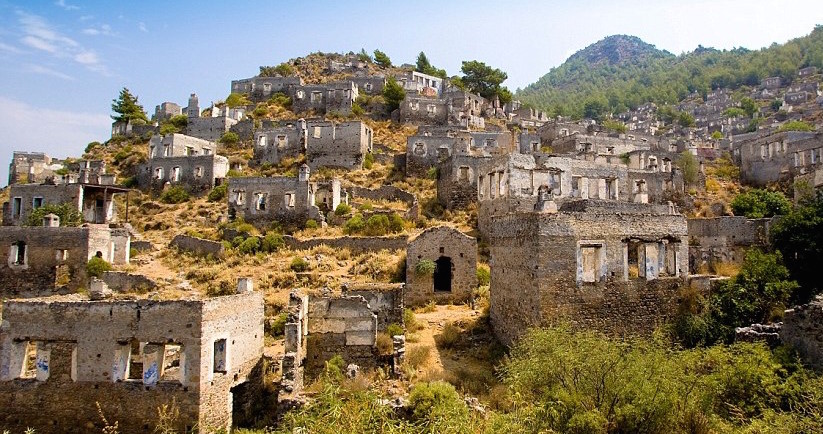 Further Reading: As the country diversifies its travel industry, even more tourist attractions in Turkey are gaining the attention of magazines and independent travellers. Rising to fame as the latest hot spots to visit, find out where they are in our article here.