If you completed a general knowledge quiz about Turkey, what would your score be? Most expats and of course, citizens could score highly on basic general knowledge of the country. After all, most of us know who Mustafa Kemal Ataturk is, the year that Turkey was formed and that the currency is lira.

However dig deep enough, and there are more facts about the country that don’t often get mentioned in the mainstream travel guides. Living in Turkey I often assumed I would get perfect scores on a quiz about Turkey but every week, I discover new snippets of information that I didn’t know. How many of the following facts have you already read? 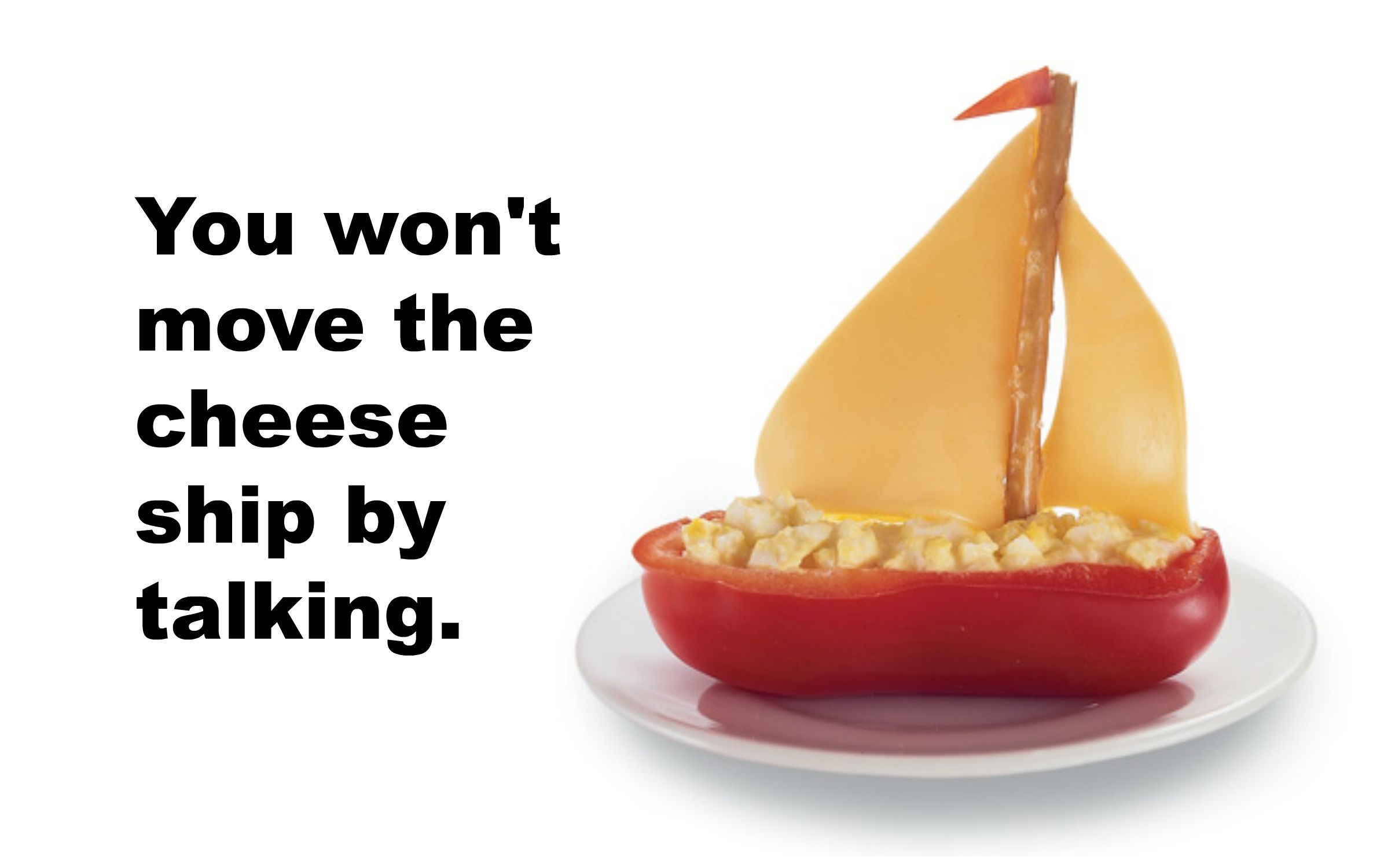