About Turkey Bodrum Castle: home to the Rhodes Knights 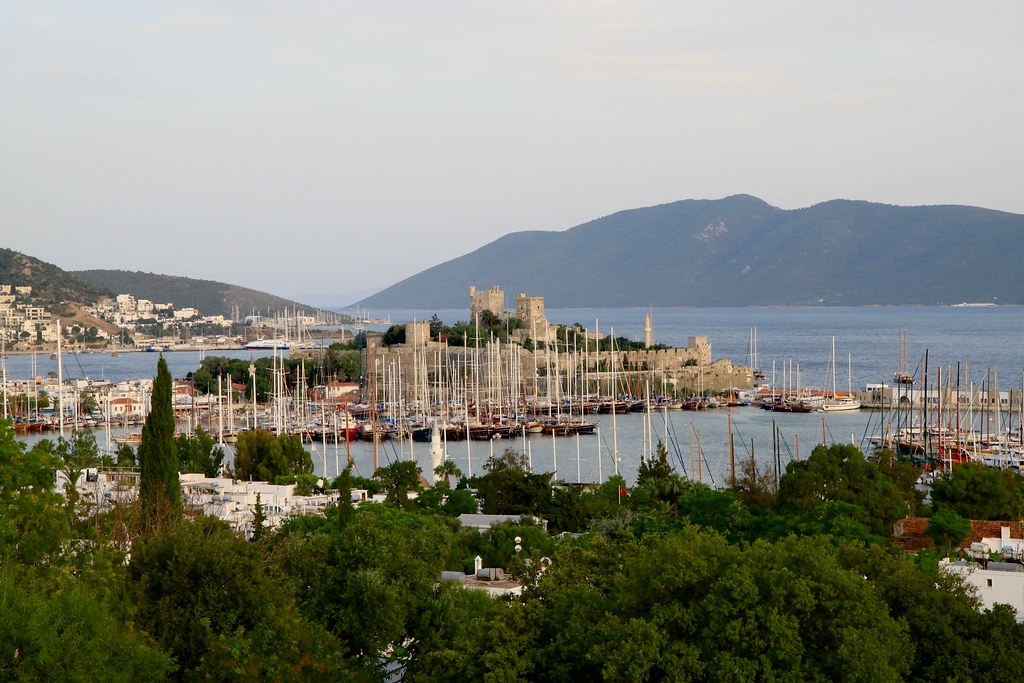 Arguably the most well known and sought out landmark on the peninsula, Bodrum Castle is a striking sight with an impressive structure and architecture that draws thousands of tourists each year.

Never failing to take your breath away, the castle was originally completed around the 15th century; built by the Rhodes Knights and has served over the years as a military base, a prison, and even as public baths – there are plenty of stories and tales about the castle, rich in history and culture.

Designed as a sanctuary during the 15th century crusades for Asia Minor’s Christians, the castle was used to successfully fend off Sultan Mehmed II’s army and later used by the Sultan’s son as a hiding place during an attempted revolt. A battle in the 16th century saw the fall of the castle, handed over to Ottoman soldiers attacking from the Bay of Marmaris.

Today, the castle is used as a museum, the Bodrum Museum of Underwater Archaeology after the Turkish government decided in 1962 to convert the structure – making it one of the regions top attractions for tourists and history buffs from all over Europe and beyond who come to take a look inside the castle.

In 2017, the castle closed for extensive renovations. When it reopened in 2020, visitors flocked to the new exhibit the Tomb of the Carian Princess, a Bronze Age relic that was discovered during excavations in 1989.

Inside the newly renovated space, there is a plethora of historical artefacts and monuments from the ancient empire. You will find the oldest shipwreck in the entire world inside the museum, the prestigious mummy of Ada, and the elegant Mausoleum of King Mausolos – these are just the tip of the iceberg to what you can discover inside the museum.

The castle is designed with plenty of tunnels, and narrow and twisty corridors in order to confuse intruders and protect the castle. Over the years, plenty of tourists have enjoyed getting lost inside the castle – you could spend hours wandering the castle with no idea exactly where you might be, for any adventurer, this is just the sort of challenge you could enjoy in Bodrum.

If wandering the castle or getting lost isn’t your thing, there are lots of ancient coins, rich jewellery, elegantly designed pottery, and pieces of ancient shipwrecks and famous artefacts that visitors to the castle love to get up close and personal with. Don’t forget to take a look at the garden, surrounded with love Mediterranean trees.

Tickets for entry into the castle are relatively cheap, setting you back only around 20 Turkish Liras for full entrance into every part of the museum. We suggest taking lots of water and comfortable walking shoes for any visit.

With the amount of history, cultural significance to Turkey, and striking views from the top, Bodrum Castle more than deserves its title as one of the best landmarks for anyone living in Bodrum or visiting to take a gander at.