Property Turkey Blog Districts of Antalya: Guide to this Southern Province of Turkey

Districts of Antalya: Guide to this Southern Province of Turkey

Altogether 19 districts of Antalya form one province that storms ahead of others for tourism and foreign Antalya property sales. Now on par, to complete with Istanbul for the number one spot, Antalya is the second most popular area in Turkey for visitor numbers and foreign house sales. A rich historical timeline, ideal weather climate, fabulous beaches and the best shopping and nightlife scene in the Mediterranean easily explains why people flock here.

Getting here is easy via the ultramodern, award-winning airport or numerous marinas offering top-notch service to international yachts coming from near and far. Additionally, the D400 highway runs the entire way through so car drivers or bus passengers arrive in next to no time. The Antalya province sits on Turkey’s southern coastline and fronts the Mediterranean Sea. Together with the neighbouring Mugla province, beach holidays are the central theme, but there is lots more to see and do. Anyone who has not yet been, should really visit as soon as possible, because an abundance of attractions awaits them. 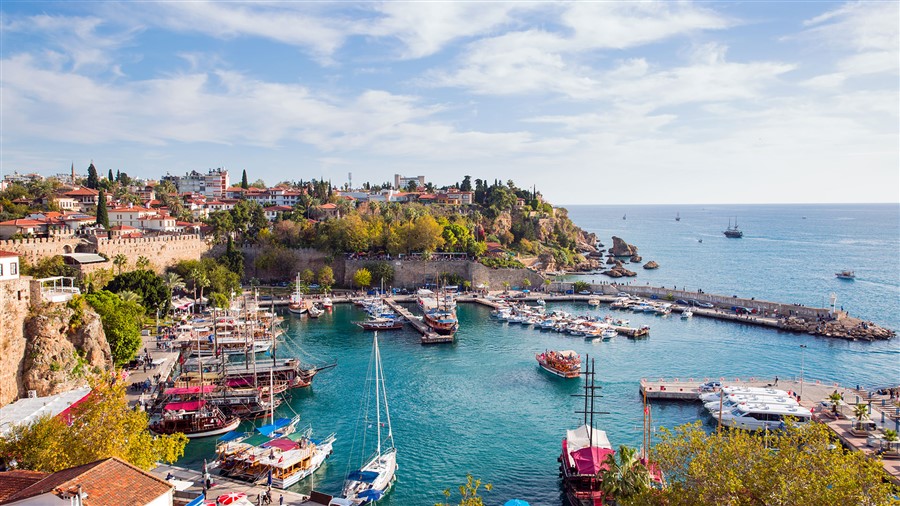 About the Districts of Antalya

Starting at the far western tip, these towns are both highly respected for the reputation on the Turkish riviera. Often a stopping point for people sailing the med, Kas promotes a quaint and tranquil atmosphere while Kalkan boasts of large, luxury villas for sale. Both have sizeable ex-pat communities who live there all year round. Kalkan falls under the Kas district.

2: Demre and the Myra Ruins

Demre remains somewhat off the beaten track, however, every day hosts hundreds of visitors who arrive to see the ancient Myra ruins, and Saint Nicholas church. He was otherwise known as Santa Claus. Demre is an excellent example of a traditional working town, that stays firm to its cultural roots. 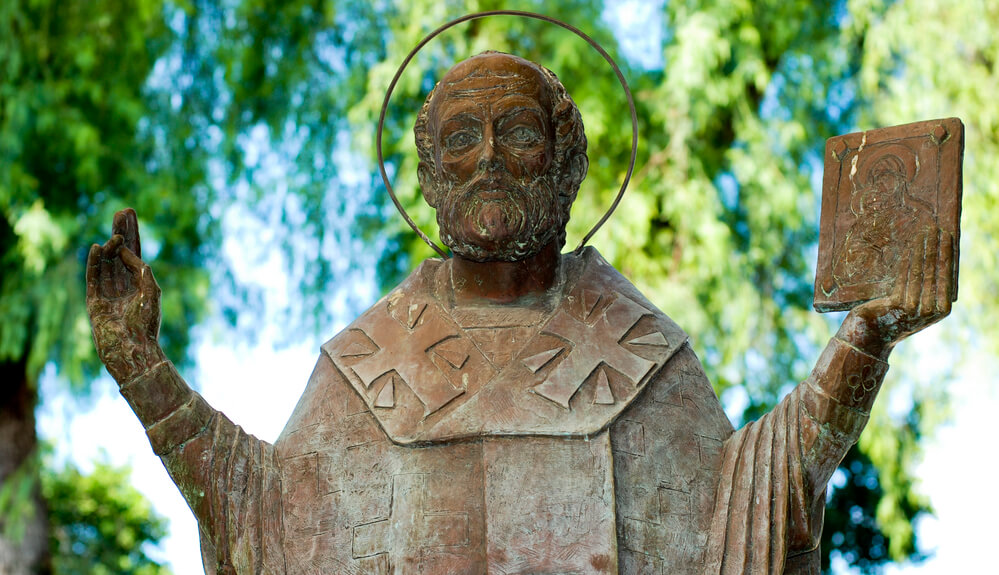 Finike, a small area with roughly 12,000 population is mostly known for its marina, breeding grounds on the beaches for Caretta turtles, and mass production of oranges. The site includes four towns and 14 villages. Finike does not appear strongly on the foreign tourism market, yet is still a well-kept secret for Turks, and people who want relaxation next to the sea.

This district includes Olympus and Cirali holiday resorts that both share a long beach offering Taurus mountain range views. Many RTW backpackers stay in Olympus for its novelty themed treehouse hotels, sitting near ancient ruins with the same name in among a forest. The other big attraction here, the Chimera burning flames are best seen at night.

Elmali is an inland district hence does not have a roaring tourism trade, but curious explorers’ intent on getting off the beaten track will enjoy visiting old Ottoman landmark buildings, including mosques, tombs, and Turkish baths. Archaeologists have discovered sarcophagus tombs and a castle from the Lycian empire. Known for its oil wrestling tournament in September, more fame comes from its production of apples, hence its name.

As one of Antalya’s most popular seaside resorts, this town makes a roaring trade for all-inclusive beach holidays. Its reputation for lively, upbeat nightlife in large, modern clubs brings in partygoers from all around the country. Kemer is incredibly popular with Russian and German holidaymakers. 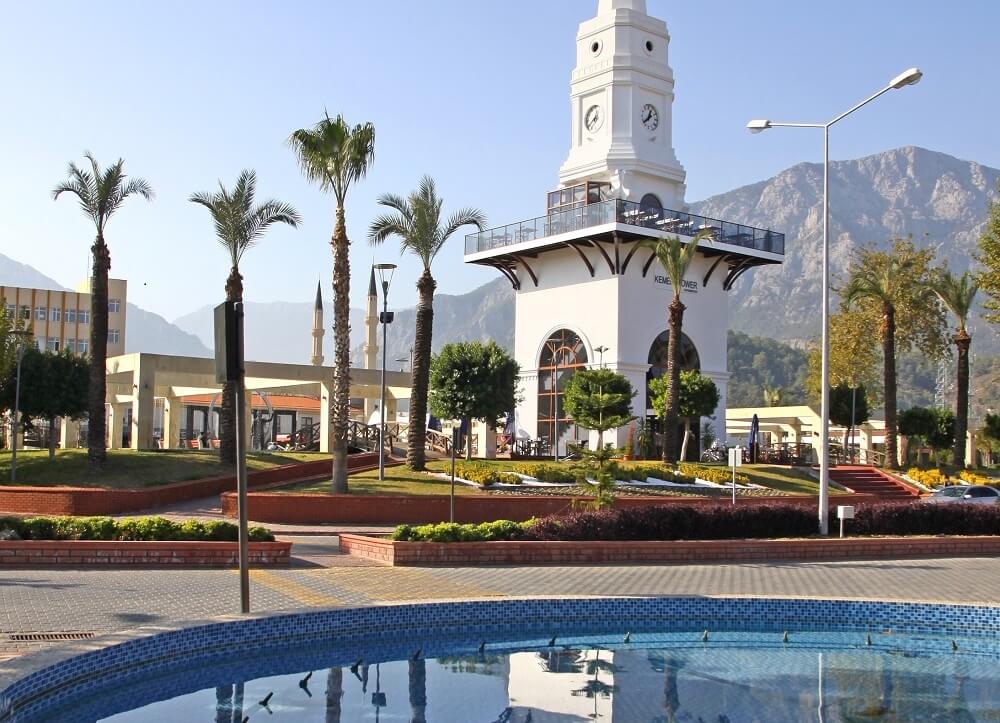 Named after an Ottoman prince who was murdered by his brother, Korkuteli sits inland and can’t offer long sandy beaches, but instead a different theme. Sitting in the Bey Daglari mountain range, the landscape scenery diversity from towns to lakes makes for exciting exploration. With a population of roughly 15,000 people, income comes from mainly fruit farming, although the town is known for its local delicacy of burnt ice-cream.

This is where it all happens. Konyaalti is one of Turkey’s best beaches with a high profile thanks to investment by the local council into its promenade and family-friendly facilities. Real estate investors always look to Konyaalti first and make it a desirable place to live.

Sitting with the main city centre, Kepez draws in visitors because of the Lower Duden waterfalls flowing into the Mediterranean Sea. With a population of nearly 450,000 people, this sizeable area includes the central bus station of Antalya and the region’s zoo

Dosemalti boast of two claims to fame. The first is for production of handmade Turkish carpets, some of which collect thousands in value thanks to Dosemalti’s esteemed reputation in this field. The second is as home to Telmessos ancient ruins and city which hosts thousands of visitors every year.

To see where it all began, head to Muratpasa, home of the famous Kaleici old town, Antalya’s top tourist attractions. Wander the old cobbled stone paths to see the mosque, houses, and landmark clock tower, before sitting down in a harbourside cafe reflecting Antalya’s cultural heritage. Antalya airport is based within this district. (Find out more about Kaleici, the old town district.) 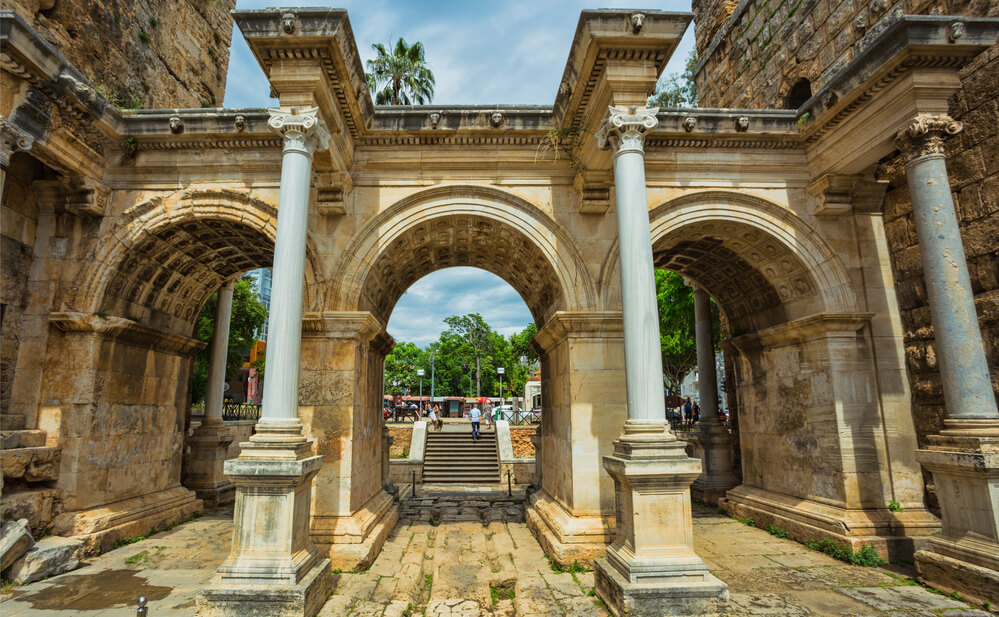 Aksu, another famous tourist district is home to Lara beach, a stretch of sand nicknamed Turkey’s equivalent of Las Vegas because of large, all-inclusive themed hotels. Other attractions to see include the Kursunlu waterfall, but be aware, it trickles down to a minimum flow in summer. History lovers should visit Perge ancient city.

Few foreigners have heard of Serik, but almost everyone knows about Belek, a small town within the district that is Turkey’s golfing capital. The other primary reason to visit is to see Aspendos that theatre, historians say it is the best-preserved version of its kind. 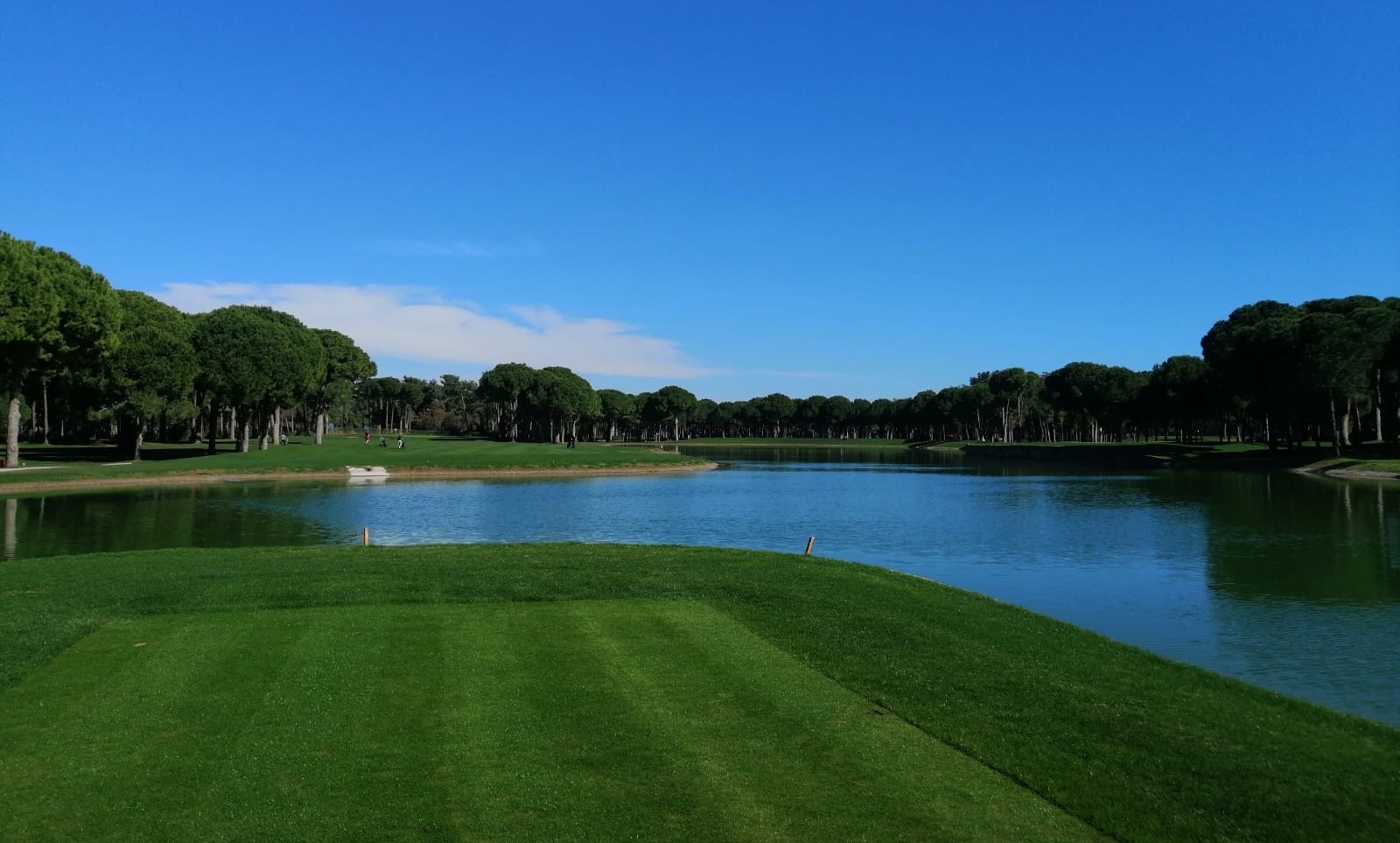 Heading further towards the province’s eastern tip, Ibradi, an inland plateau offers up the perfect chance to get in touch with Mother Nature thanks to Altinbesik Cave National Park. People often retreat there in summer because of cooler temperatures thanks to its elevated land status.

Akseki is another inland district sitting nearby growing in popularity for plateau tourism. Including a town and many smaller villages, some Turks own summer holiday homes there. This district is all about enjoying a stress-free lifestyle and getting back in touch with nature through a large amount of flora and fauna thriving in the community.

This district is popular with day-trippers from surrounding areas who flock to see its small waterfall and fast gushing river. Traditional tea gardens nearby make this is a refreshing place to relax during summer, and most people head to the local market selling everything and anything, and an excellent place to practise Turkish bartering skills. 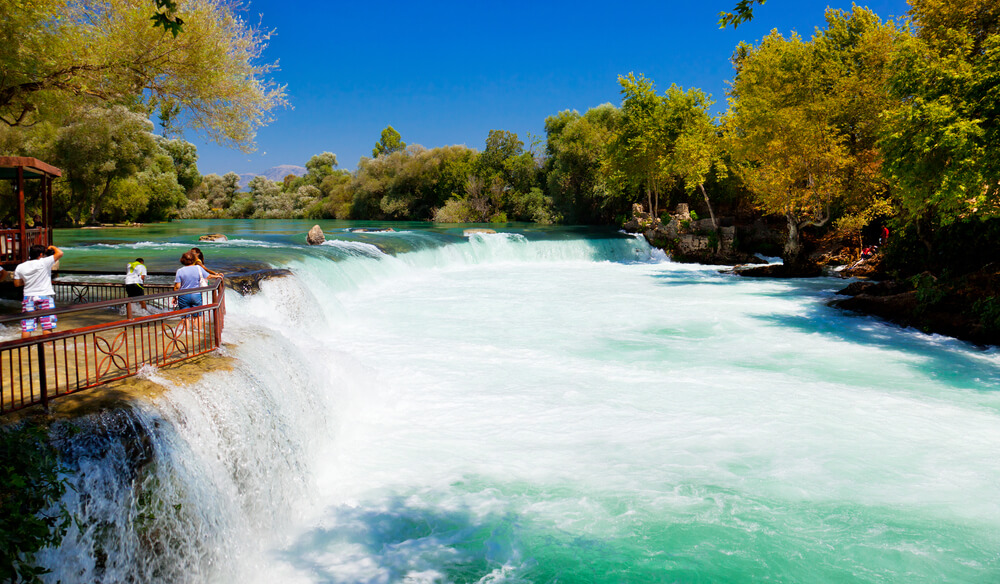 180 miles outside the city centre, Gundogmus is about as remote as you can get. Sitting in the Geyik Dagi mountain range, places of natural beauty include the Alara river and extensive forests, for which the locals gain their income through forestry. They also keep beehives over the mountainside and sell the honey for additional income.

As one of the biggest districts, Alanya’s impressive growth makes it a destination worthy of individual recognition. In previous years, mass promotion by the local council boosted tourism numbers, and this effect knocked onto the Alanya real estate market, as increasingly more foreigners arrive to buy summer homes and dwellings for permanent residence.

Arriving at the last district on the western border, Gazipasa has seen more activity in later years thanks to the opening of its small airport. Other than that, domestic tourism thrives, and it boasts of natural landmarks like the Yalandunya cave. (More about Gazipasa.)

Must-see Attractions: So, as you can see, the 19 districts of Antalya make up an impressive area that welcomes nationalities from around the world. In this article, we talk about the most popular tourist attractions worth visiting while you are here. From mountains to museums to aquariums, everyone from young to old will enjoy their time.

Historical Ruins: Throughout history, the region played host to many empires. Some left their mark in prominent ways by building glorious landmarks to stand the test of time. We look at the best-preserved historical attractions, and why you should visit them while in the Antalya province.