Property Turkey Blog Are Bodrum beaches sandy? And other questions

Are Bodrum beaches sandy? And other questions

Beautiful Bodrum is one of Turkey’s most beloved of destinations. The Aegean peninsula is as popular as ever, with millions visiting each year. We answer a few of the most-asked questions to do with the Bodrum peninsula. 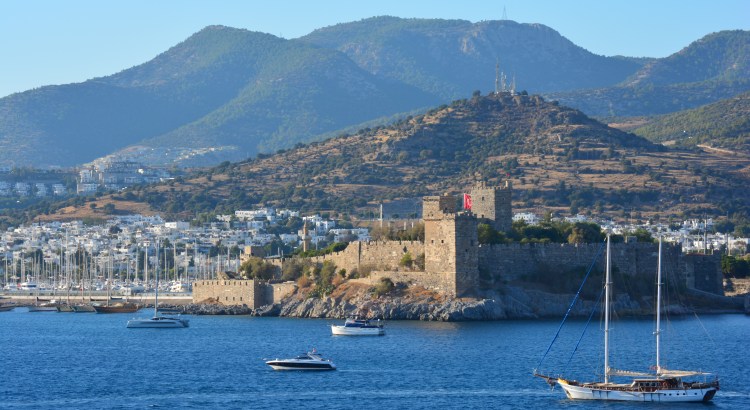 Bodrum is Turkey’s original tourism hub - and it’s still one of the country’s most popular destinations. The small-but-perfectly-formed peninsula is full of intriguing heritage sites, beautiful bays and authentic villages with gorgeous whitewashed villas in Bodrum style and charming seaside restaurants and cafes. Visitors can enjoy an incredible nightlife and some of the finest restaurants on the Aegean in this beautiful part of Turkey.

If you’re a first-timer, you’re in luck. Here, we answer some of the most commonly answered questions about Bodrum. 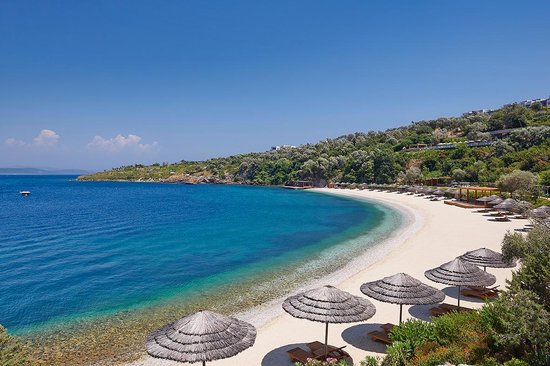 As a peninsula, Bodrum is naturally surrounded by beaches. From packed Gumbet beach to quiet, hidden coves, there’s a beach for everyone on the peninsula. Gumbet beach has coarse sand, while other beaches range from sandy to stony. In glamourous Turkbuku, where a rocky shoreline means there’s no beaches at all, locals have developed beach clubs, building platforms with loungers and steps into the water. These are an ideal place to relax in the sunshine while enjoying a cool drink or a bite to eat. A great way to explore the peninsula’s beaches is by boat. Not only does a boat allow you to access some of the less touristy stretches of coastline, you’ll also discover that there’s nothing quite like sailing on the Aegean.

Read more: Our guide to the best beaches to visit in Bodrum.

Last year, security concerns brought on by the attempted coup and the war in neighbouring Syria saw tourists shun Turkey. However, the vast majority of the country is safe. After all, Bodrum and Turkey’s other tourist resorts are around a thousand miles from the Syrian border, which means it’s business as usual in Bodrum. If you’re planning a trip to Bodrum or Turkey it’s worth finding out the up-to-date advice, but at the moment, as a tourist your greatest risk is falling victim to a tourist scam.

Read more: how to avoid a tourist scam in Turkey 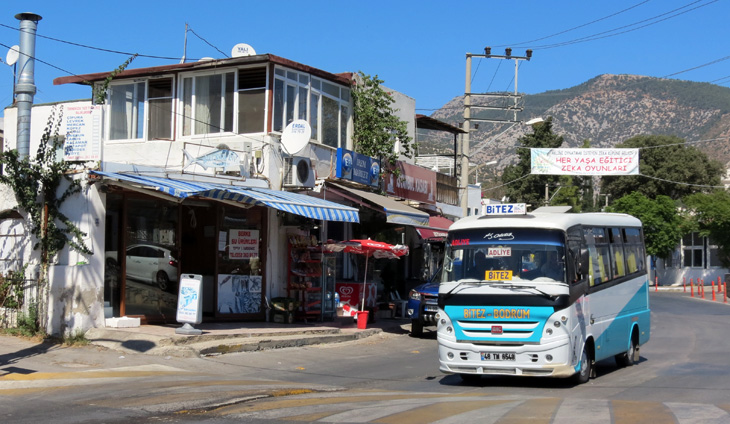 In recent years, costs have risen in Turkey. While this might mean Bodrum isn’t the rock-bottom bargain-basement tourist destination it was in 1992, prices are still low. A three-course meal at a decent restaurant will set you back US$20, while a local bus ride costs around $0.75. If you own a villa in Turkey, you will find yourself paying around $80 a month in utilities - a bargain when compared to a large city like London, where you’ll pay more than three times this amount. Property in Bodrum is also excellent value for money, with Bodrum apartments starting at around $75,000, and villas at around $160,000. Beachfront property for sale in Bodrum is priced much lower than its counterparts in Spain or France, with property prices starting at around $220,000. 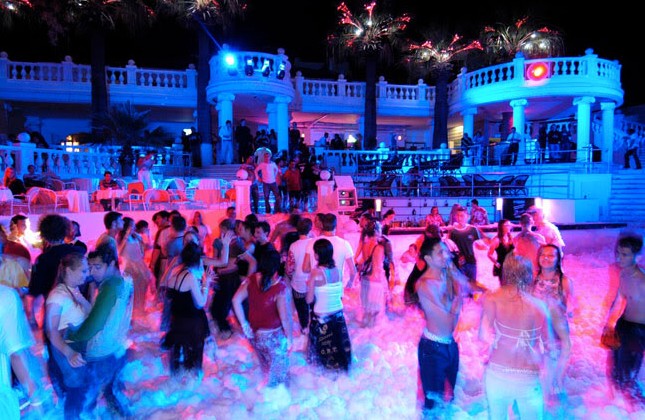 Does Bodrum have good nightlife?

Turkey’s version of St Tropez is definitely a significant drawcard for many tourists heading to the Bodrum peninsula. You can while the long summer nights away at every kind of establishment from uber-hip clubs (where you can spot minor and not-so-minor celebs), to quiet, romantic restaurants. Seekers of loud music and excitement can head to one of the many nightclubs on the peninsula, while the culturally inclined can take in a show. People-watchers can stroll along the promenade with an ice cream, while bar-hoppers can make their way along Red Street. Lovers of adventure can take a moonlit cruise on a gulet, while the idle can chill out in a nargile bar.

Read more: a look at Bodrum nightlife around the peninsula. 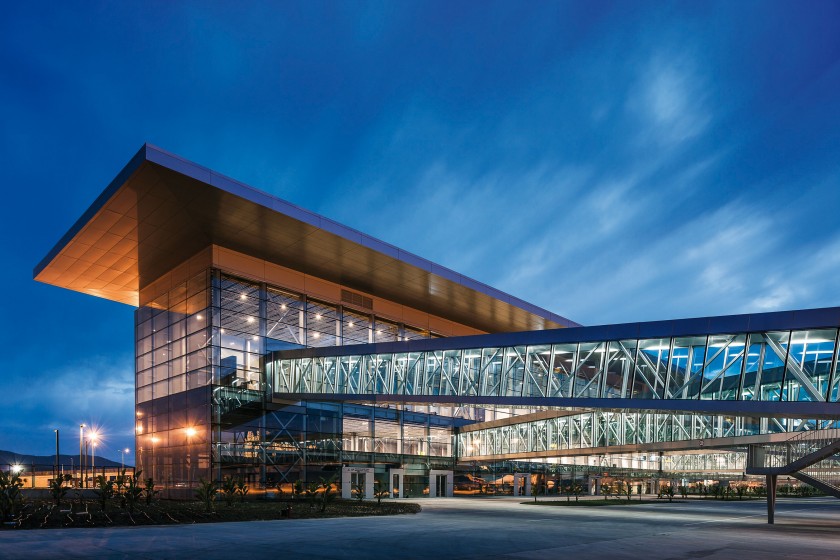 Does Bodrum have an airport?

Bodrum-Milas Airport is an international airport hosting around three million travellers every year. It’s around a 30-minute drive from the peninsula (depending on where you’re staying), which makes it easily accessible by bus or taxi. While flights operate all year round, in the dead of winter passengers flying from Europe might need to catch a connecting flight in Istanbul, which is around an hour from Bodrum by air. 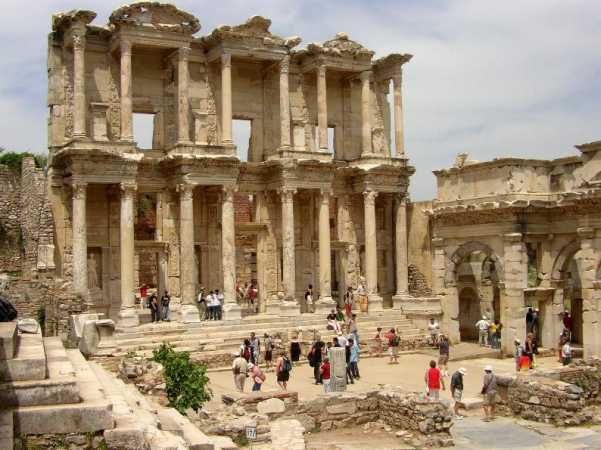 What to do in Bodrum?

Bodrum’s must dos are many, which is why we’ve covered this topic extensively on this blog. See below for a few suggestions, but a few of our favourite things to do in Bodrum include:

Can I buy property in Bodrum?

$300,000
2
2
Bodrum
Since the Turkish government abolished its reciprocity rule, citizens of the majority of countries can buy property in Bodrum and wider Turkey. Other incentives for property buyers include automatic citizenship when buying a property valued at $1m or more, and automatic residency for all first-time buyers.

Contact us to find out more about buying property in Bodrum. And if you have any questions about life or things to do in Bodrum, drop us a line.