In every country, scams exist, and the common tourist scams in Turkey are no exception. This unfortunate fact is more prominent because scammers rely on tourists' lack of local knowledge. We can all be the target of potential frauds, and spotting who is honest and who isn’t is challenging because of various tactics used. But we firmly believe in paying attention to gut instinct.

If something seems suspicious, too good to be true, or has red flags, these are warning signs, so avoid get-rich-quick schemes, back off to protect your hard-earned cash. Also remember, 99.9% of hard-working and friendly locals are eager to help tourists, so do not let a malicious 0.01% ruin a trip. Arming yourself with knowledge, before travelling, though, is the best way to prevent an unwanted and upsetting incident. So, let’s look at what travellers need to know.

Most often occurring in major cities like Istanbul, the shoe shiner drops his box or brushes, and if you pick the items up for him, he offers a free shoeshine. So, you take a seat, and as he shines your shoes, chats innocently and casually mention extras included. Finally, they give an over-priced bill, and if you refuse to pay, his street colleagues join in and demand cash. Do not accept free shoe shines. 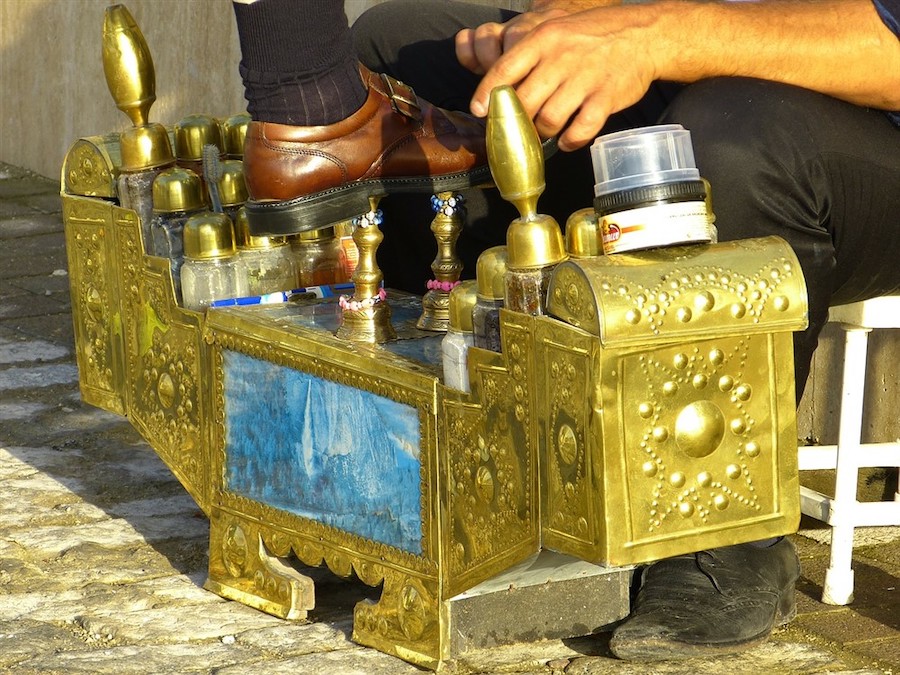 Typically occurring at the entrance to archaeological and historical sites, Saint John’s basilica in Aegean Selcuk was a common site where this happened. Scammers show antique coins dating from the Byzantine or Roman periods and insist on a bargain price of only 500 USD. Sadly, the metal coins with low-grade engravings are no older than a few months and crafted in a workshop. Also remember, any artefact over 100 years old belongs to the Republic of Turkey. Officials have arrested foreigners at airports with artefacts later confirmed as fake. Politely decline and walk away. 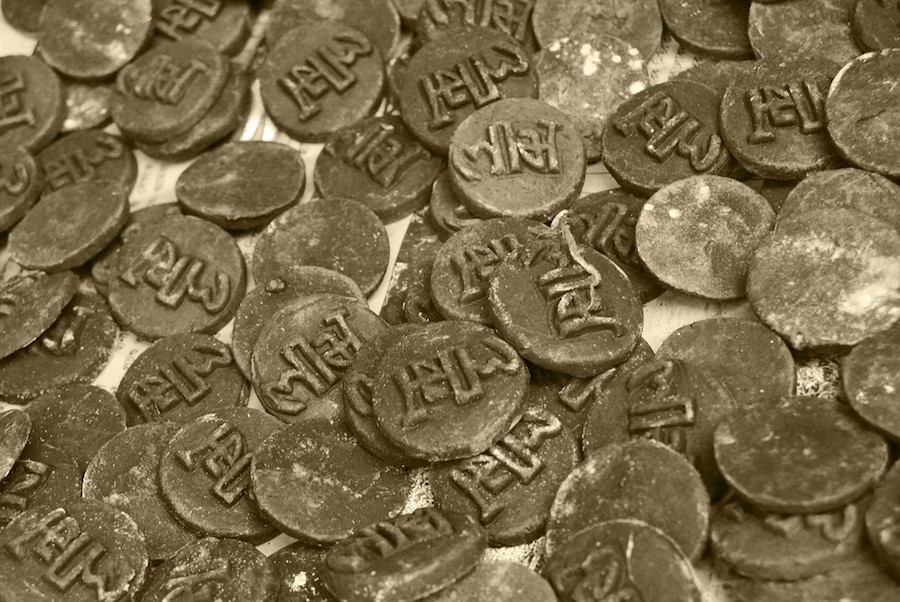 The scammer approaches the solo male traveller to strike up a conversation. That person fakes an interest in shared hobbies such as football and suggests heading into a bar for drinks. Usually, women join them, and when the solo foreigner asks for his bill, it amounts to an outrageous amount like 1500 euros for four glasses and a bowl of peanuts. If you refuse to pay, heavy-hander bouncers suddenly appear to gain money forcibly and walk you to nearby bank machines. So be careful who you drink with, and who pretends to be a friend. Be aware they will still target travellers on the 4th or 5th occasion of meeting them. 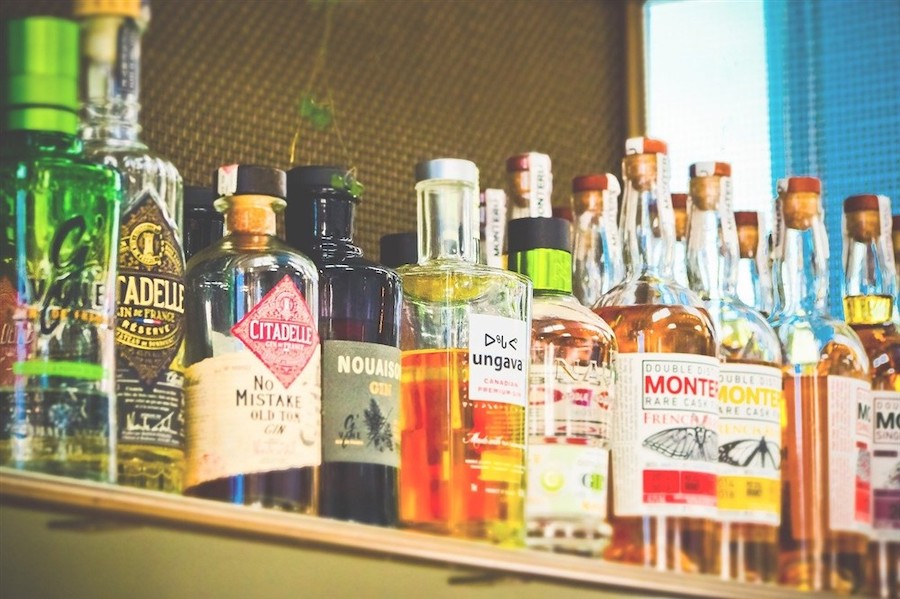 The handmade Turkish carpet is a national symbol and a popular holiday souvenir. Sometimes, they sell for thousands of pounds, depending on their size, age, and where they are from. Unfortunately, though, phoney scammers flood the Turkish market with Chinese fakes from machine factories. The most common version is the silk carpet sold as a Herke original. Some travellers paid thousands of dollars more than what the Chinese rug is worth. Even if a vendor produces a certificate, most of the time, it is means nothing. For a genuine Turkish carpet, research the internet to find licensed and experienced dealers with an excellent reputation—more about buying Turkish rugs and kilims. 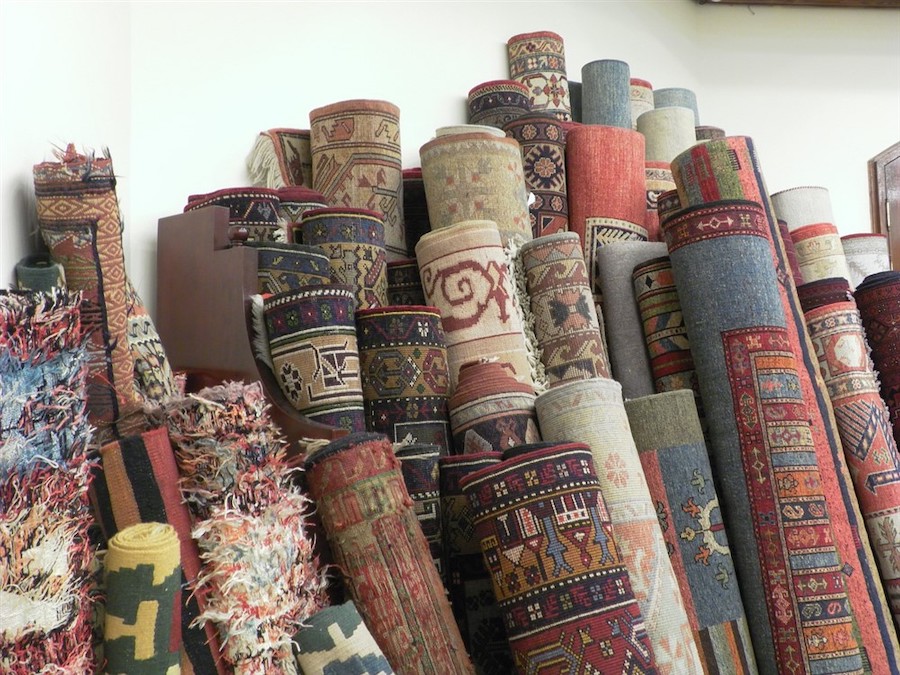 This often happens when buying items worth a lot of money, like jewellery, or leather, and is deliberately aimed to steal money. For example, you find something you want to buy, bargain about the price and finally, agree at 2000 Turkish lira. You hand over your credit card and the amount deducted is 2000 Euros. Always bargain and buy in the same currency, otherwise, know the current exchange rate. Also check the amount charged when entering PINs. Be wary when spending vast amounts of money and have your wits about you.

This happened to our group in a restaurant under Galata Bridge. Maybe it was an innocent mistake but something to watch out for, especially for unsuspecting large groups drinking alcohol. We asked for our bill, and two expensive fish dishes that we never ate were on there. Always check items listed on bills and ask to see the manager if there is any discrepancy. They lost out because once we discovered they were not a legitimate restaurant; we went elsewhere, and warned others. 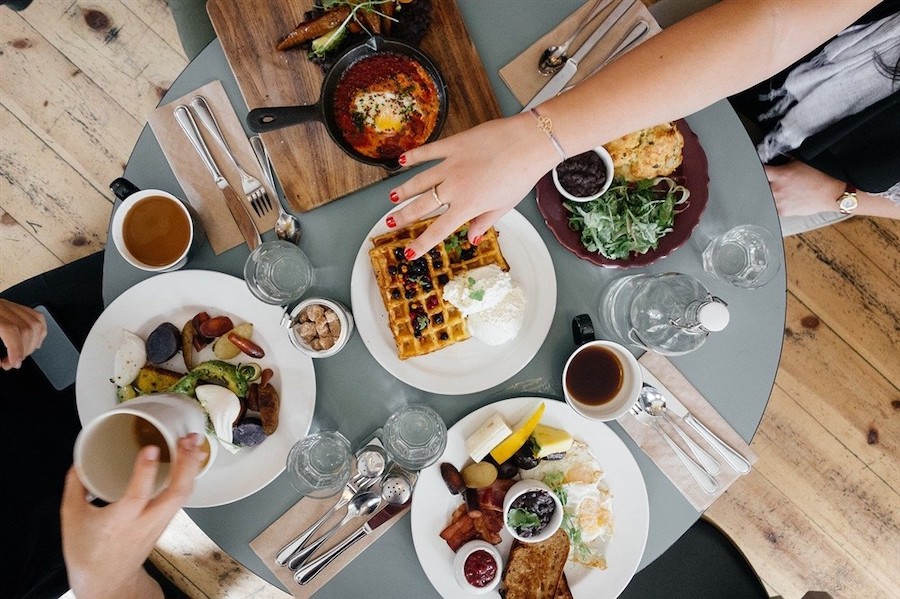 In places like Istanbul, thousands of taxi drivers earn an honest living but the odd bogus one ruins their reputation. Common complaints include distracting the passenger so they can claim you gave them 5 lira instead of 50 lira. Sometimes they have no change or neglect to use the meter or agree on a set price before setting off. So, insist on a fixed price or they switch the meter on. Monitor money and if the cab driver claims he has no change, go into a nearby shop for change. Find out about the best Taxi apps in Turkey. 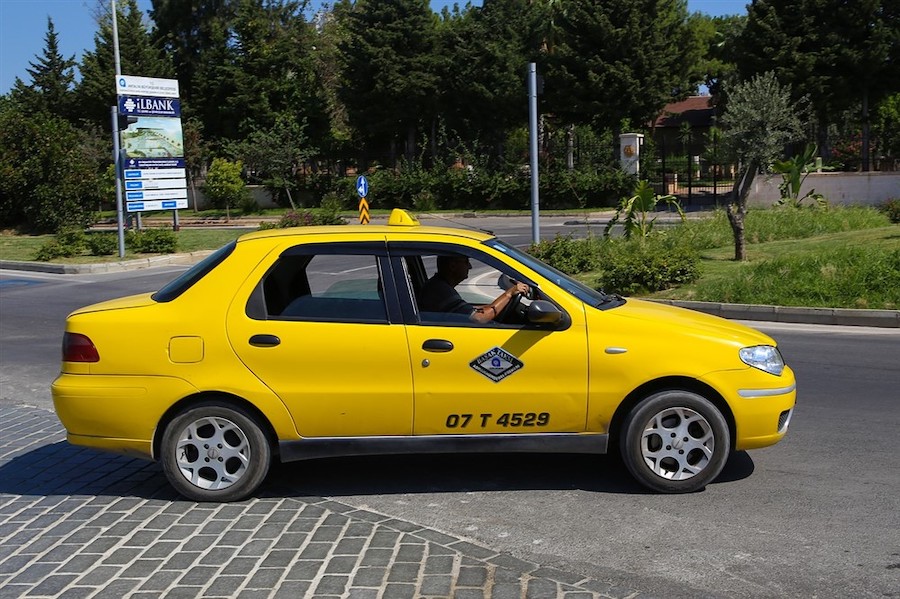 Years ago, the common Turkish love rat swindle against women looking for love broke many hearts. Targeting divorced women on holiday, the Turkish man, strike up a relationship, pretends to love them and in later stages, invents fictitious stories of sick relatives and unpaid hospital bills. Hence, they would send money via Western Union or other money transfers. While these stories have decreased, the latest hoaxes focus on internet crime and fraud, and typically appear on online dating sites. Known as romance scams, women will also ask for money for plane tickets from lonely men, and once sent, they disappear. Many a duped person via text message or online dating scams, ends up heartbroken, so don’t send money to someone you haven’t met.

This one doesn’t happen quickly, but over many months, by people posing as friends. Many people arriving in Turkey see how cheap the property is and want to get their feet on the housing ladder. They mention it to a few friendly locals, who seem convincing and reputable, but are just after cash. Because of lack of local knowledge, you rely on them and trust their advice, but after paying the money, do not own a property. The good news is this scam is easy to avoid. Always use a licensed estate agent, a legit solicitor, use notarised contracts and always send money to business accounts, not personal. Read about how to avoid a property scam. 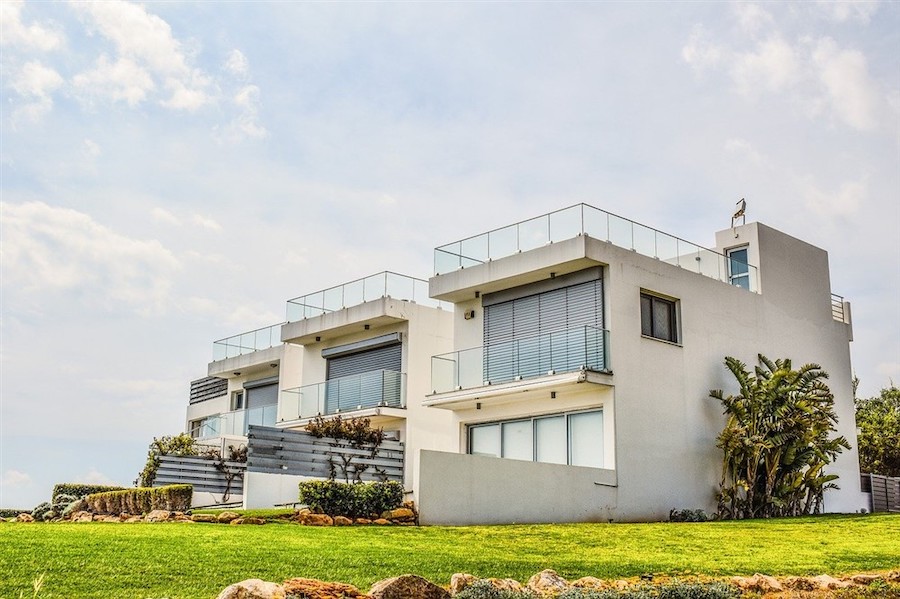 Being scammed is a horrible experience that targets trust. Thankfully, thanks to the internet, avoiding scamming situations is easy. Turkish authorities also tightened up regulations and increased communication methods for tourists to report fraudsters. If a hotel carried out the fraudulent activity, report them to the Hotel Association of which they must be a member to operate. Likewise, for a travel agency. If the scam artist was a street vendor or shop, call the gendarme, Zabita or local police. Also check out the website ALO 176, mostly set up to handle with tourist swindles and where to file complaints and get advice about common tourist scams in Turkey.

About Us: We are Property Turkey, an investment and lifestyle agent for anyone looking to invest in the country. Our Blog about Turkey is full of advice for anyone who wants to travel, own a home, or live here permanently. From the shores of the Mediterranean to the rolling green plateaus of the North-east, check out our expert local knowledge in our blog, or follow us on Facebook to stay updated with news and developments from Turkey.