10 Fun Things to do in Zeytinburnu and Bakirkoy

Travellers looking for things to do in Zeytinburnu and Bakirkoy, in Istanbul will find quite a lot to satisfy them, despite its off the tourism grid reputation. Sitting on the European side of Turkey’s most significant and busiest city, Zeytinburnu’s name means “olive tree cape,” but throughout history, it was a leather production hub.

That trade died down and life these days revolves around sizeable modern shopping malls, entertainment, and leisure pursuits, although history lovers will still delight in seeing old historical landmarks left behind. Most are in the heart of Zeytinburnu and other attractions to visit extend into neighbouring Bakirkoy, although there is also much nostalgia for the Belgradkapi neighbourhood.

The name reflects the 16th century Belgrad prisoners bought to Istanbul and the major local landmark called the Belgrad gate, which is part of the old city walls. On the 29th of May every year, celebrations of the 1453 conquest of Constantinople take place here, and over decades, archaeologists discovered sarcophagus around the nearby street of the same name.

However, what other delights await travellers in Zeytinburnu? Plenty!

Things to do in Zeytinburnu and Bakirkoy

1: Marmara Forum: Fun Under One Roof

Over the last 15 years, Turkey has modernised shopping malls to become shopping, eating and entertainment centres all under one roof. Istanbul’s shopping malls match any American version, and Marmara Forum is no exception. A swish architectural building houses over 300 domestic and international brand names making up this family-friendly destination in Bakirkoy.

You name it, and you can buy it in Marmara forum, while 25,000 square metres revolves around family fun with entertainment concepts like bowling, children’s playgrounds, cinema, and theatre. After shopping and having fun, choose from 60 different places to eat within Turkey’s largest food court.

2: Church of Saint Mary of the Spring

Called Balikli Orthodox church in Turkish, this building pays homage to holy spring waters which Byzantine citizens and rulers believed had healing properties. The first church, built in the 5th century faced much destruction and ruin before Ottomans destroyed it, during the 15th century. Hence the building we see today dates from the 19th century.

Regardless of its age, it is an important Greek Orthodox pilgrim site. The church, in the Balikli district, is just a few hundred metres from the old city walls. Tip: Remember to pay respect and be quiet because it is a place of worship.

Although it sits off the main tourist track, 1453 Panorama Museum is one of the best in Istanbul. Telling the story of Constantinople’s conquest by the Ottomans, interactive displays and artistic pictures walk visitors through crucial moments when they breached the old city walls, an arduous task many said was impossible. It was the only factor holding the Ottomans back, and by conquering it, they placed the nail in the coffin of Byzantine rule.

Dedicated to a citizen of Zeytinburnu, Merkez Efendi who fought alongside Suleiman the magnificent, the original mosque dates from 1514, and over many years, underwent various refurbishment stages. Built for Merkez Efendi by Yavuz’s Sultan Selim’s daughter, the mosque holds two of his grandchildren’s tombs, and his garden mausoleum. Containing other tombs of prominent people, Merkez Efendi mosque is the most important historical landmark in Zeytinburnu. Merkez Efendi also invented the famous Misir paste, a combination of 41 spices with healing qualities.

Sitting close to the mosque, this Mevlevi lodge opened in the 16th century but over the years, underwent various refurbishments. Restored in 2010 and opened under guidance of the 22nd grandson of Rumi, the world’s most famous poet and leader of the whirling dervishes, a Sufi sect of Islam, it is an important Sufi lodge in Turkey. Visitors can watch the whirling dervishes as they perform the Sema ritual which involves circling into a trance to become at one with God. They hold ceremonies throughout the month for public viewing but pre-book your tickets.

Sitting 200 metres away from the mosque, this 16th-century hammam offers a perfect environment for an authentic and traditional Turkish bath. All first-time visitors to Turkey should experience this at least once because it is a great way to tap into your senses for rest, relaxation, and rejuvenation. This hammam is special not only because of its age, but because of Mimar Sinan, the Ottoman empire’s greatest architect designed it. 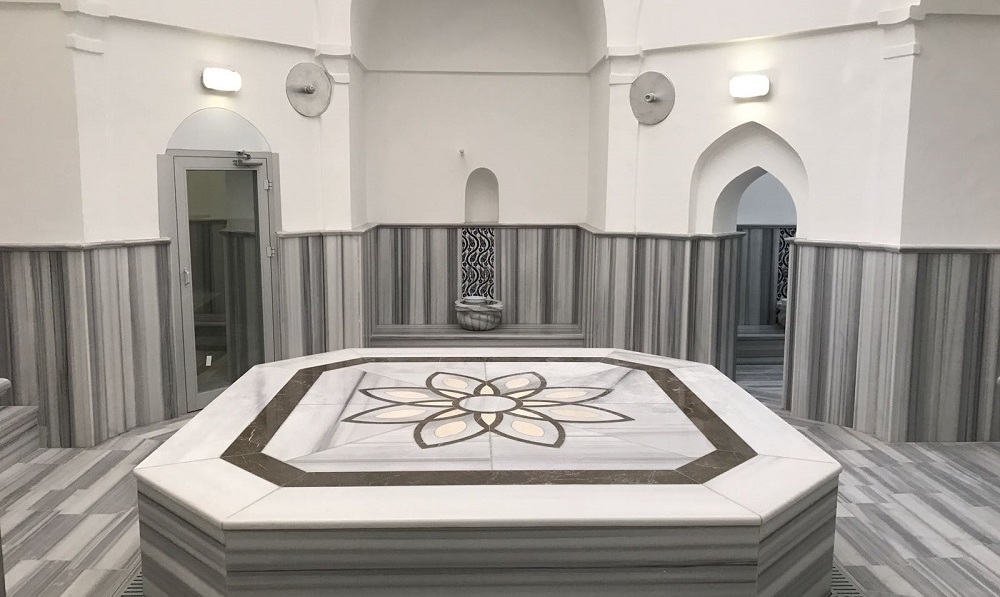 Also called Veli Hippodrome, this is Turkey’s oldest racecourse having first opened in 1913. Covering 147 acres, it doubles up as an entertainment venue with various acts performing to large crowds. With a seating capacity of 7,600 people, it is Turkey’s largest racecourse and includes a museum and monthly exhibitions. Turkey’s version of the Grand National is Gazi Kosusu, which Veli hippodrome hosts.

8: Be Like a Local: From Bakirkoy to Asian Istanbul

When you visit Istanbul, you will soon learn ferries are the most favoured form of transport. Many locals enjoy riding from the European to the Asian side, and from Bakirkoy, the ferry travels to many ports including Kadikoy, the most active part of Asian Istanbul. If you have time to spend, soak up the ambience of this famous district by spending a day there. (What to see and do in Asian Istanbul.) 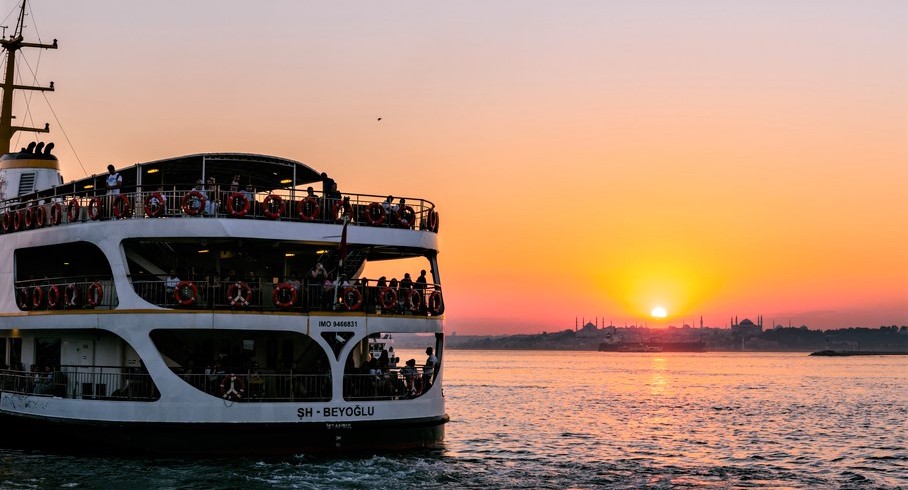 Covering 96,000 square metres, since its opening in 2013, these botanical gardens wow visitors with the range of flora in bloom. Organisers made it a family-friendly destination by erecting large dinosaur statues, and playgrounds for kids. Plants are grouped according to their species and detailed information about each group provides a more meaningful and informative atmosphere.

Separating into 11 themed sections, the park is home to over 262,000 trees, shrubs, flowers, and plants of which some are over 40 years old. While visiting, take a picnic basket, and enjoy their green landscapes and parks. The botanical gardens also accommodate disabled people and seniors by hiring out golf carts for free. Open from 7 a.m. to 11 p.m., entrance and parking are free making this perfect for people on a budget.

10: Things to Do in the Fatih District

That rounds up our list of things to do in Zeytinburnu and Bakirkoy, but if you have time left, we recommend visiting neighbouring Fatih to see many more attractions, landmark buildings and activities. The Sultanahmet area, home to the famous Blue Mosque, Hagia Sophia and Topkapi Palace is Turkey’s most popular touristic district because of its historical importance. Also, visit Fener and Balat neighbourhoods to get a feeling of local Istanbul communities. Read more about Fatih and what is in store for visitors to Istanbul.

First-Time visitors to this city will also like our Istanbul area and general information guide. Including helpful hints, tips and advice for making the most of your time, it lists the main districts and attractions.