Since 2002, Turkey’s real estate market has grown in popularity with foreigners who either seek a life in the sun or want an alternative method to build their investment portfolio. At the moment, while other industries struggle through current economic woes, the foreign housing market is at an all-time high.

In September 2018, foreign property sales increased by a staggering 151 year on year. Looking back at official figures released by Turk Stat, the National Institute of Statistics, over the last five years, the industry has shown steady growth, except for a lull in 2016, when terrorism fears hampered the travel, tourism and property markets in countries all over the globe.

In 2013, foreigners bought 12,181 properties in Turkey. Expectations say year-end stats for 2018 will see figures reach over 25,000 apartments and villas. Indeed, the country is going far out to show the world their real estate market is worth investing in, and what they are bringing to the table appeals to buyers of all ages. 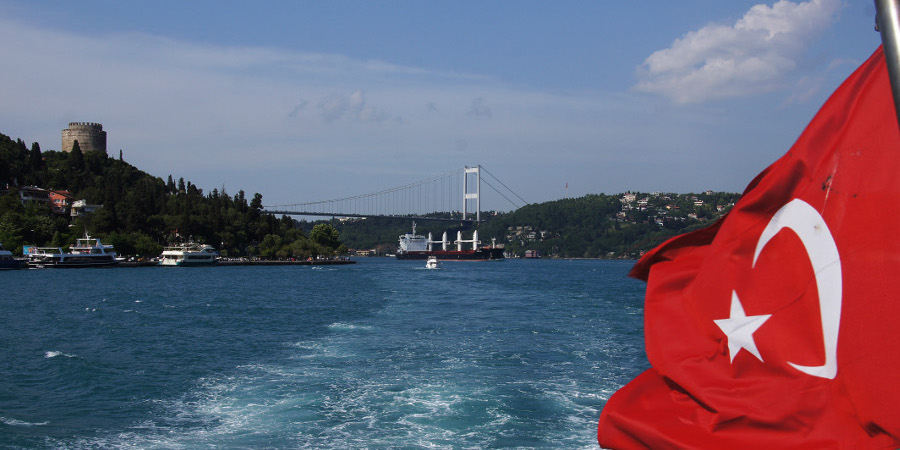 Before 2000, the Turkish real estate industry was in dire straits. Mortgages were unaffordable, and houses were old and worn out. In many families, three or more generations lived under one roof. By bringing mortgages inline and constructing new, modern buildings, the housing market picked up but was still behind price indexes of other countries. For investors, this offers much potential for capital appreciation over many years, and for Western middle-class home buyers, low prices are too tempting to ignore.

At the same time as modernising properties, Turkey invested in infrastructure, so homeowners don’t have to comprise on standards of living. Before 2000, frequent electric cuts, substandard roads, a lack of waste collection and much more hampered the country but those days are over. New home buyers can expect the same standards of western countries.

A significant boost in sales happened when the government dropped reciprocal agreements that only allowed foreigners to buy a home if a Turk could do so in their country. Once this happened, Middle-Eastern nationalities flocked to join the market and boosted sales in the process. Who can buy property in Turkey.

In the beginning, the buying process for foreigners was organised and drawn out. However, these days, a foreigner can buy an apartment or villa, get the keys and sign for their title deeds within as a little as a week. Many of our British buyers wish the process were just as simple for buying a home in the UK.

The government is courting foreigners by offering excellent tax rates. Before October 2018, Turkey also had a golden passport scheme in that anyone buying property worth 1 million USD could gain citizenship. Many industry experts complained this was too high, and the government listened. They have dropped the requirement to just 250,000 thousand dollars, making it one of the cheapest countries for Turkish citizenship through real estate investment.

A significant boost in 2018 was the lucrative exchange rate between the Turkish lira and other countries. Currently hovering at around 7 lira to the pound, many people with foreign currencies are keen to cash in on the moment. Experts say the lira will rebound in the long term, therefore, giving investors, a profitable increase in their capital portfolio.

Foreign buyers looking for a permanent year-round home often come to Turkey, just because the cost of living in Turkey is cheaper than their home countries. For nationalities like Brits, the lack of a TV licence and low council tax rates is a great lure. Smokers, drinkers and car owners expect to pay a high price but otherwise, living on a budget is done.

2019 Predictions: Will Foreign Buyers Continue to Flock to Turkey?

Higher interest rates are forcing a slowdown in domestic housing sales, and experts say this will continue into 2019, but foreigners rarely opt for mortgages anyway and often have ready finances before they search for homes.

The economy looks to be getting back on track, but the lira will take longer to return to the days of 4 lira to the dollars. Hence foreigner investors still want to cash in, on the capital appreciation potential.

Turkey is also nurturing relationships with other nationalities including the Chinese and Indians, and with diplomatic relations at the most peaceful they have been in months, the popularity of the country is set to continue. We predict the rising number of foreigners buying Turkish homes will continue throughout 2019.

If you want to invest in Turkey’s real estate market, our buyers guide lists everything you need to know from financing your purchase to moving in. We also give advice on lifestyle issues like bringing in your pets or getting residency and working permits.

Alternatively, if you have questions or would like to arrange a viewing trip, speak directly to a local sales rep in one of our offices all around the country. Our Turkish lifestyle blog also has more articles about living and buying property in the country. 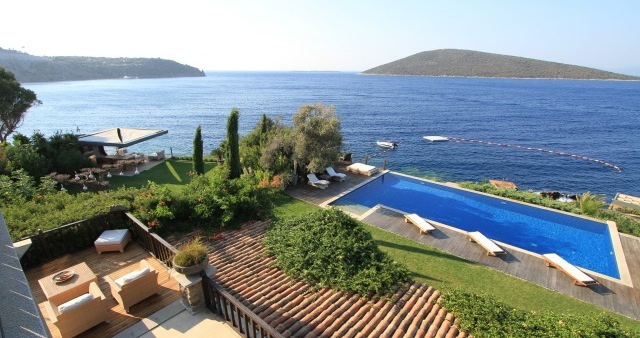