Property Turkey Blog Churches in Turkey: Sign of the Cross

As a predominately Muslim country, people are often surprised to learn that Turkey has a wealth of religious diversity, and a historical timeline steeped in Christianity. From the east to the west, many tell-tale signs from this era exist, albeit some are more hidden than others and only obvious to specialists who have spent their life investigating the religion.

The most abundant and obvious relics from that era are old churches, still standing in places like central Anatolian Cappadocia and Istanbul. Indeed one doesn’t have to look far to see the signs of Christianity’s history in Turkey.

The Church of Saint Peter: Antakya

Used by some of the earliest Christians, this church is also one of the oldest in the world. Parts of the church including floor mosaics date from the 4th century and while it is no longer in use as a place of worship, its history is still featured through its status as a museum. In 1932, possibly as a mark of respect, a stature of Saint Peter was placed on top of the altar. 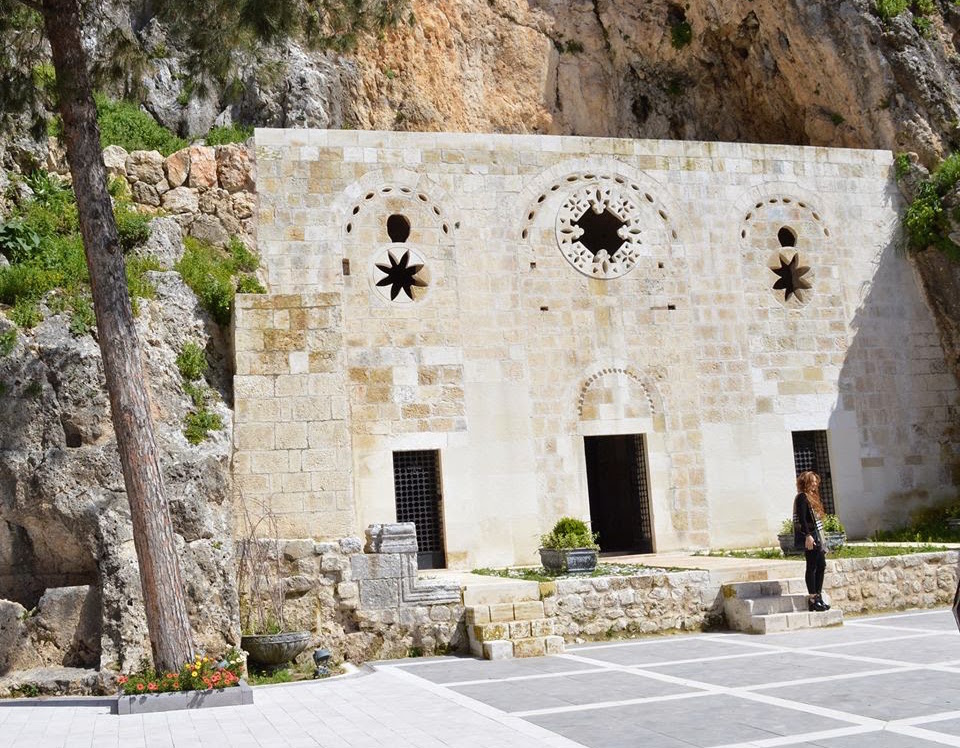 Anyone who knows their Bible will confirm that the Seven Churches of Revelation mentioned in the New Testament were not actually churches but cities. All received a message asking for reform, while giving praise for what they do well. Remains of those cities are scattered on the Aegean coast of Turkey and include ancient ruins from Laodicea, Sardis, and Smyrna but the pride out of all of them is magnificent Ephesus.

Now the second most visited attraction in Turkey, extensive excavations have revealed many public buildings including the Celsus library but also small signs dotted around the city that directed Christians to places where they could pray in peace away from the opposing Roman army. A guided tour around all seven churches takes roughly four days with overnight accommodation. 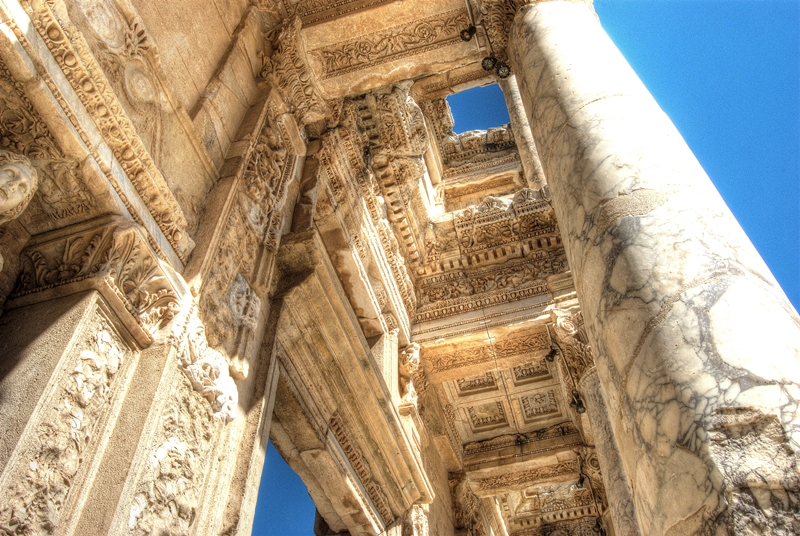 Built in 1912 and also known as Sant'Antonio di Padova Church, this holy place of worship is the largest Roman catholic church of Istanbul and anyone who walks over the threshold is instantly in awe.

The interior decor including large stained glass windows, combined with the rows of polished pews and a calming, silent atmosphere still attracts Christian worshippers to this day. Before he was elected Pope, John XXIII preached here and his love of the community and neighbourhood led him to be nicknamed “The Turkish Pope.” 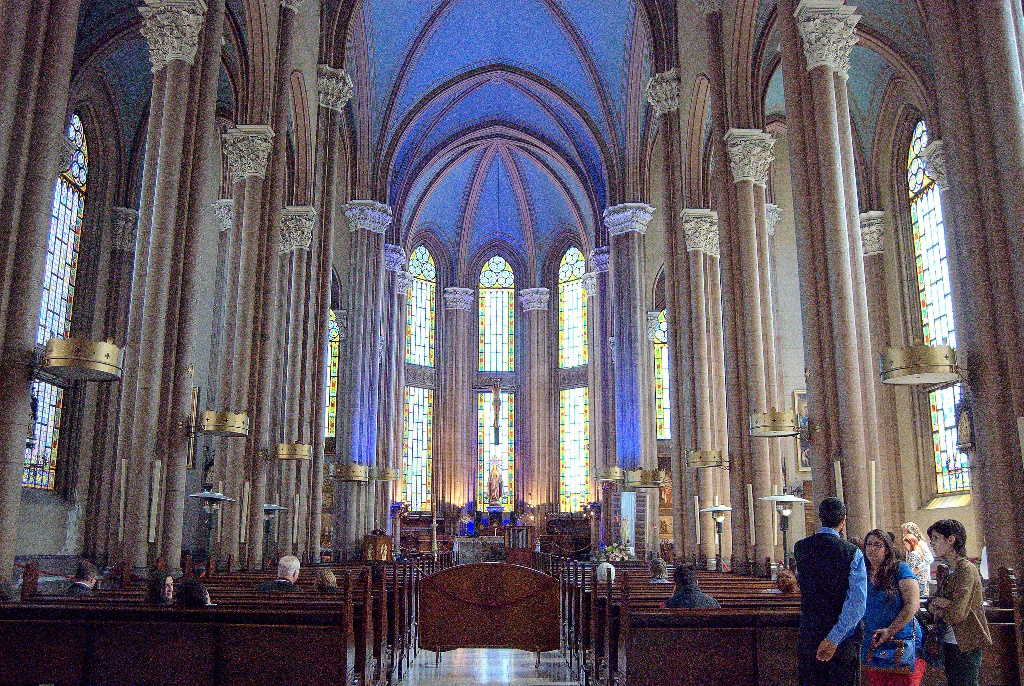 Church of the Virgin Mary

High in the hills, above the ancient ruins of Ephesus is a small building run by the Catholic Church. Many years before, a nun who had never been to Turkey dreamt of a house where the Virgin Mary was believed to have spent her last days before she ascended. A historian followed the nun’s description to find the small house in Selcuk, also the place where a tomb is believed to hold the body of Saint John. The Catholic Church has never verified that it is indeed her last resting place but they fund the premises and often hold services on weekends and special religious occasions. 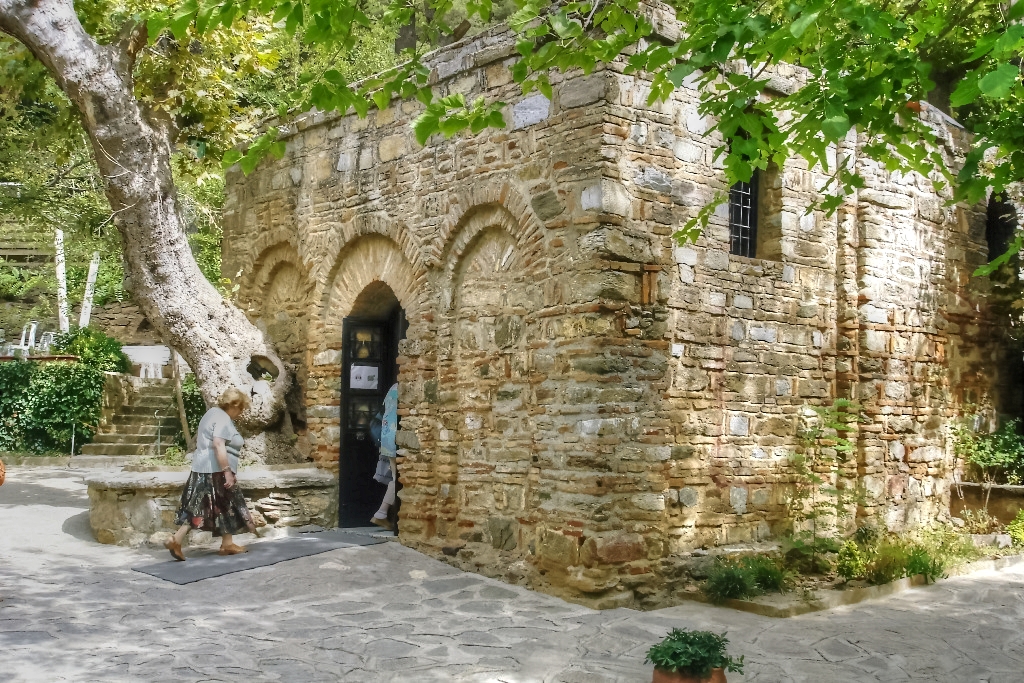 The Hagia Sophia of Istanbul

Originally built in 536, The Hagia Sophia is a museum and also functioned as a mosque, but its beginnings were as a church for the Byzantine Empire. Despite its defunct role as a church, it is worth mentioning because it is one of the world’s finest architectural creations and traces of its Christian beginnings are seen through the marvellous frescoes adorning the ceiling. 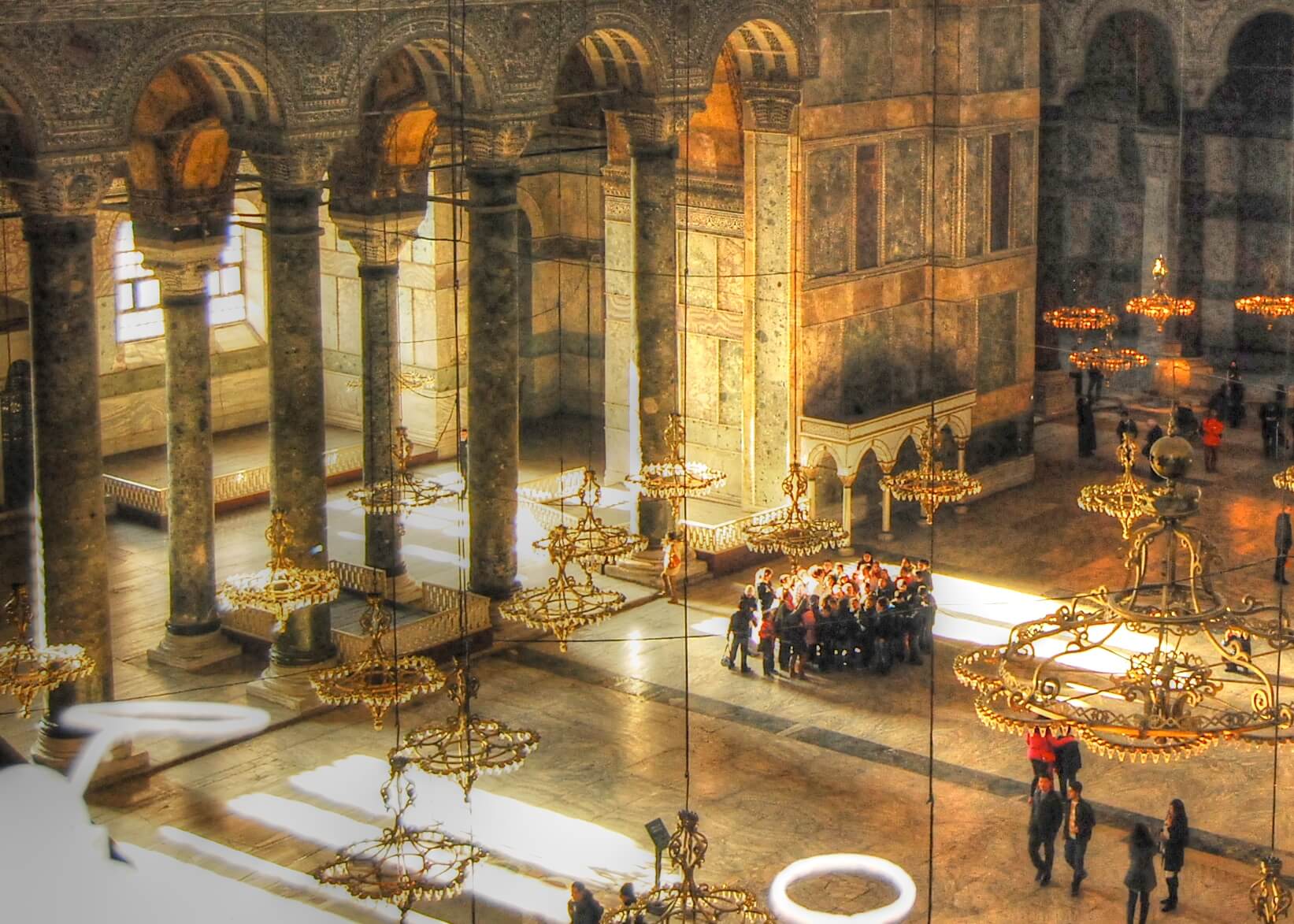 The Churches of Ani

Sadly, not many people venture East to see the ruined churches of Ani sitting on the border with Armenia. Covering a large, extensive area, they include the church of St Gregory of Tigran Honents, the Holy Redeemer and a Cathedral boasting of a spectacular high ceiling. What we see today, is just a small part of the old Armenian kingdom of Ani and unfortunately, a lack of funding for excavations means it will be many years before anymore of the city is uncovered. 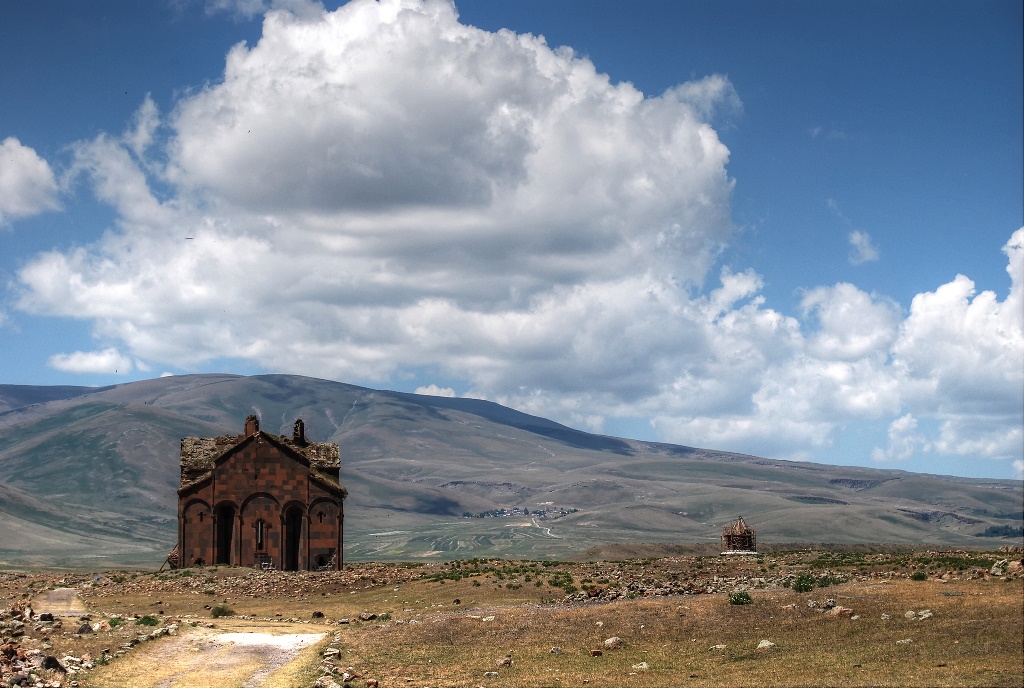 The Cave Churches of Cappadocia

One of the best regions to explore churches in Turkey is the central Anatolian area of Cappadocia. As one of the first places to embrace early Christianity, followers listened to preachers like Gregory of Nyssa and Basil the Great, who were local citizens but later became saints.

A collective group of churches and monasteries is the Goreme Open Air Museum, a UNESCO World Heritage site consisting of cave churches dating from the 4th and 5th centuries. Historians estimate more than 3000 cave churches exist in Cappadocia, which is famous for its lunar-like landscape.

When Cappadocia embraced Islam in the 15th century, many churches were abandoned and often used as pigeon sheds. Painstaking restoration work has revealed some fine examples of early Christian frescoes in churches such as Barbara, Apple and Snake. Sitting just outside the boundaries though is the magnificent Buckle Church displaying frescoes depicting many scenes from the Bible including the journey to Bethlehem. 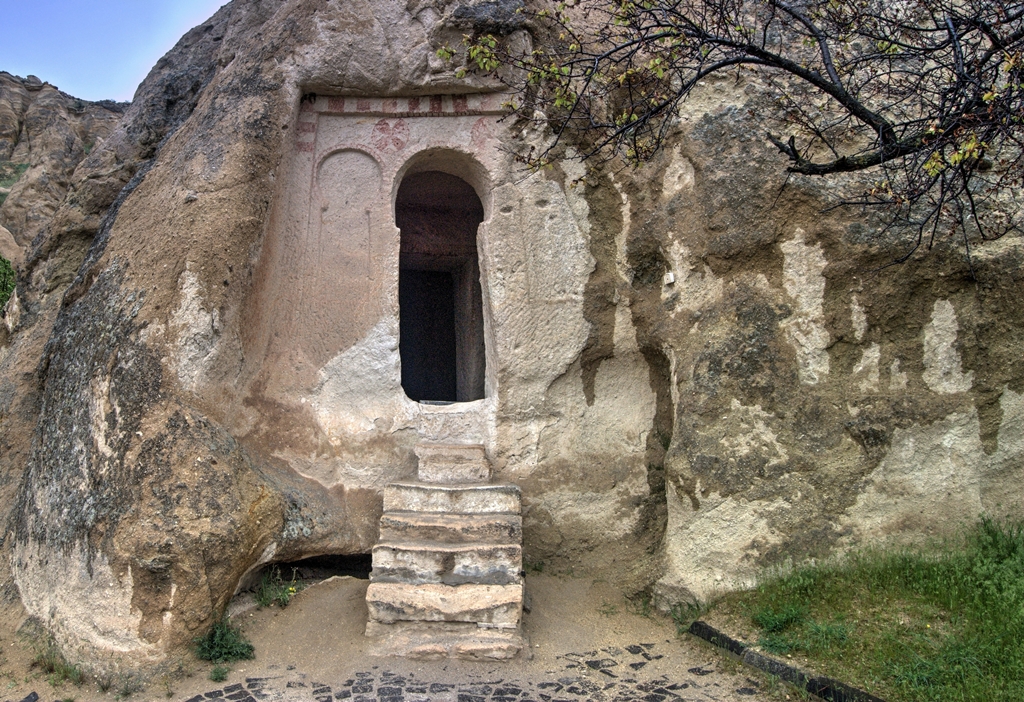 Finally, it is worth mentioning that these examples are only a fraction of Christian buildings in the country. Also worth visiting is the Sumela monastery in Northeast Turkey, a 4th century structure clinging to the side of a cliff-face and also Deyrulzafaran Monastery in South-east Turkey. Built in 493, it was part of the Syriac Orthodox Church and a prime example of the Christian history in Turkey.

Beautiful and famous mosques in Turkey