The lira's sliding, what now for property buyers? 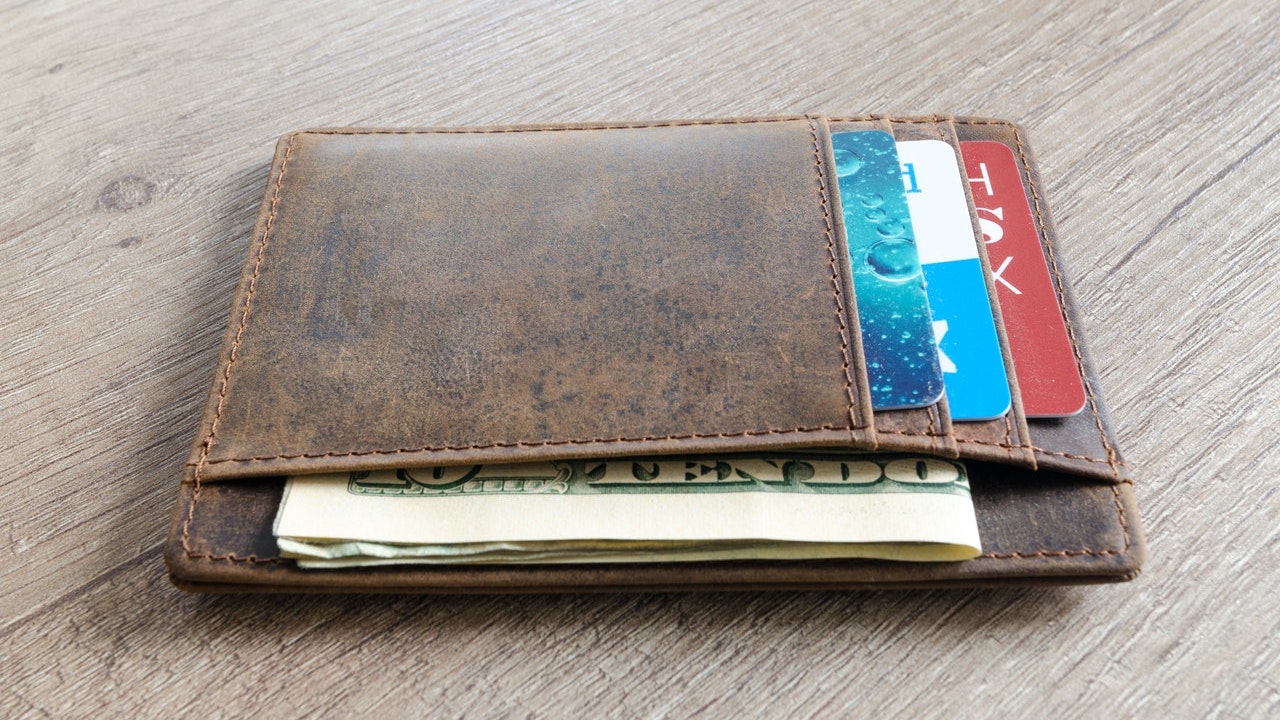 Once again, the Turkish lira is making the news. The lira has lost 40% of its value against the US dollar this year, 30% of that in November alone.

While the slide has worried Turks, it's been positive for property buyers, who are rushing to buy Turkish property at knock-down prices.

The rapid devaluation prompted a rare intervention by the central bank, a rush of dollar hoarding, and protests by Turks objecting to President Recep Tayyip Erdogan's economic policy. Erdogan has so far blamed the lira's woes on foreigners and their Turkish supporters.

Why is the lira crashing?

The currency's slide was triggered by Turkey's central bank cutting interest rates on November 18. It was the third cut since September, and another cut was promised in December.

When a bank lowers interest rates, it's cheaper to borrow money, which makes it less valuable to other currencies. This works well when inflation is low, and you want to bolster economic growth: low interest rates make it easy for consumers to borrow, and businesses to obtain credit, allowing them to expand and hire employees. Lower rates also boost exports, making goods less expensive and putting them into competition with other countries' goods.

So lower interest rates are all good when inflation is low. However, this hasn't been the case in Turkey. In October, Turkey's inflation was running at 20%, four times its target rate of 5%. It's currently around 15%. When you lower interest rates, inflation follows. That's why other countries -- for example, South Korea, Brazil, Mexico and Hungary -- have all raised interest rates to try and curb inflation.

So why are Turkey's interest rates so low?

In short: Erdogan. Turkey's president has long insisted on keeping interest rates low, believing this to be the best way to beat inflation, bolster the economy, boost exports and support the workforce.

Despite the doom and gloom around the currency, Turkey's economy is growing. In the third quarter, the economy grew by 7.4%, and experts soared. But while economic growth is a good thing, inflation is affecting living standards for the average Turk, with businesses that depend on imported goods, priced higher due to the lira's lack of purchasing power, passing these costs onto consumers.

So what does that all mean for property?

While the lira slide is a worry for Turks, for outside investors, it's a boon.

Inquiries, already strong, had gone through the roof, he said. "Most days we get around 70 inquiries a day, and about 3,000 website views. But lately this has increased about 30%. Buyers are looking for the opportunities presented by a weakened lira."

While developers had raised prices to compensate for the growing cost of materials, the rock-bottom lira still meant good news for buyers, Deggin said.

What's next for Turkey's economy?

This week, Erdogan has been looking at ways to slow the slide of the lira. This has included selling US dollars, a measure that hasn't been taken in almost a decade. This saw the lira rally, before sinking again. He's also replaced ministers, seeking fresh blood and new answers.

However, in one thing he is resolute: there are no signs he will change his mind on his drive to keep interest rates low.