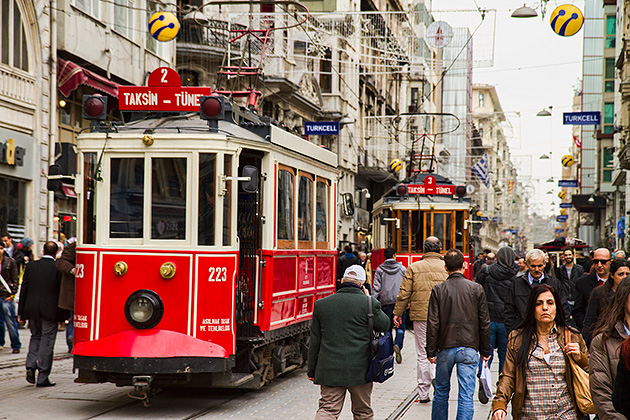 According to a new statement released by Fitch Ratings recently, the Global Economic Outlook for last month in Turkey was forecast to stand at 9.2%.

This latest figure is a big positive for Turkey as their previous figures in August saw the growth forecast rise from 6.3% to 7.9%. The report stated that: “Growth in 2021 is likely to be the highest in almost a decade as the rebound from the pandemic crisis continues.”

The economic momentum in Turkey is seeing ongoing recovery sooner than expected, and this has pushed into the second half of the year.

Fitch stated that it believes that Turkey’s GDP (Growth Domestic Product) growth will slow in 2022 to 3.5% and then 2023 will see an increase to 4.5%, the reasoning for this, according to the report: “as the policy stance is eased ahead of the 2023 election.”

The Report by Fitch

They continued the report by saying: “At 19.3% in August, inflation was well above the central bank’s target and just in excess of the policy interest rate at 19%.” Finally, they added that: “Most of the increase has been driven by goods, in particular food and energy prices, although services have also contributed to the headline rate as the economy reopens.”

According to Fitch, Turkey was not the only country around the world to see upgrades in GDP growth expectations. Other countries such as South Africa, Mexico, Poland, and Russia are also enjoying above average forecasts by Fitch.

Overlooking the Bosporus Sea and Bridge with commanding views stretching endlessly, these luxury designer properties are located in Uskudar on the Asian side of the city and are just minutes away from the European side and city centre.