Turkey’s Black Sea region is in the throes of a tourism boom, driven by Gulf tourists keen to discover its northern shores. More than half a million Gulf tourists are expected to visit this summer, holidaying in spots like Trabzon. The volume of sales of properties in Trabzon are also increasing as visitors seek out new locations for holiday homes.

While European tourists tend to head for the heat of Turkey’s Mediterranean coastal resorts - Antalya, Bodrum and Fethiye - Gulf tourists seek to escape the heat. They’re also attracted by the peace and quiet, as well as the green slopes and valleys of the region, and tourist attractions like the Sumela Monastery. 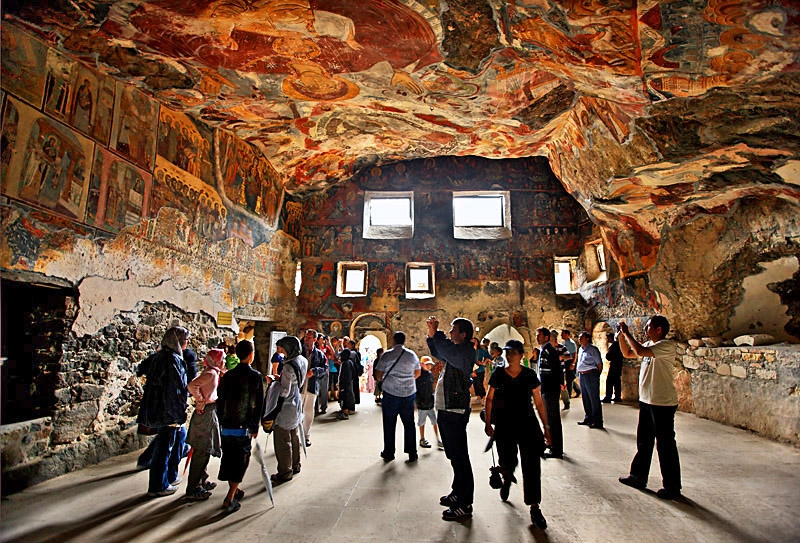 The phenomenon is growing, despite a cooling in relations between Turkey and several Gulf countries including Saudi Arabia, the UAE and Egypt, after Turkey backed Qatar by taking part in a major military exercise.

The increased visitor numbers are a welcome sight for locals in a region suffering from a brain drain of locals heading to the larger Turkish hubs for work. Gulf tourists spent more than $1.5 billion in the Black Sea region last year - the visitors tend to spend more than other tourists, due to travelling in large groups and favouring packages over independent travel. 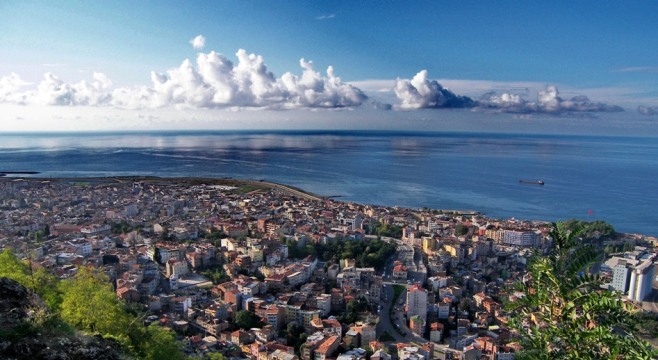 Some of the region's smaller towns have been completely transformed by the tourist influx. The 2000-strong population of Uzungol hosted more than 22,000 Arab tourists during the first five months of the year. The spike in visitor numbers has resulted in new hotels and apartments springing up around town, adding to the improved regional infrastructure: 19 new hotel projects have been launched in the last year and a half in Trabzon alone. In the eastern Black Sea region, seven $25m hotel resorts are set to be built, specifically catering to Arab tourism. Transport is also being improved, with a new 2600-kilometre highway opening next year.

Right now, locals are enjoying a strong local economy. They’re working hard to keep it that way, with Arab language road signs pointing the way for visitors, and many locals taking Arab language classes to better communicate with the summer crowds.