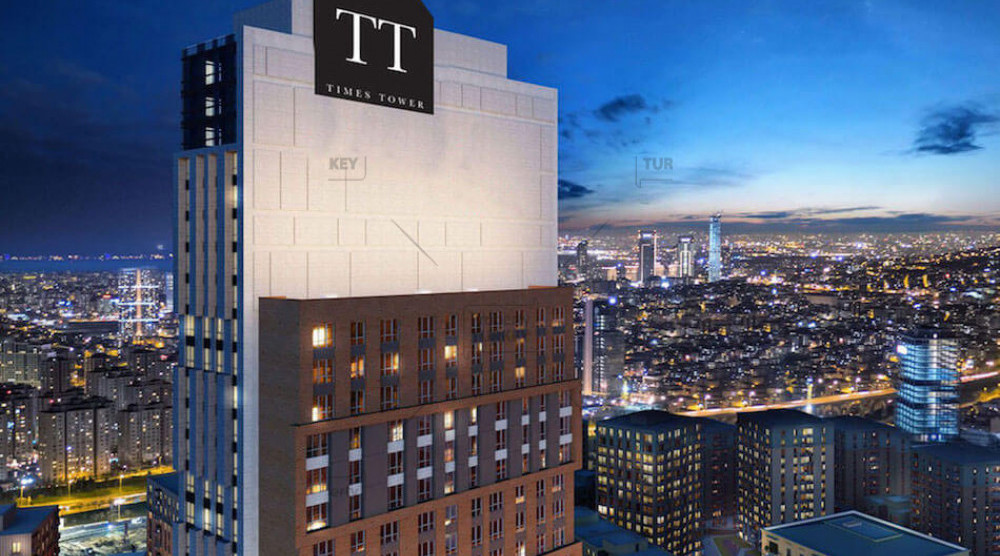 According to a recent report by the Anadolu Agency (AA), over the past five years house sales in Turkey have reached almost 7 million. The information was based upon data provided by the TUIK (Turkish Statistical Institute) and shows that 6.9 million houses were purchased by Turks and a further 154,871 houses were sold to foreign buyers.

Which year saw the highest sales?

Which cities are most popular?

As the largest city in Turkey, it is hardly surprising that in the past five years most property sales occurred in Istanbul, which reached 1.2 million. Ankara came in second with 720,124 house sales, next was Izmir with sales of 412,488 units, followed by Antalya recording 313,735 property sales and Bursa with total house sales of 265,715.

Interest from foreign buyers over the past five years has continually increased, with purchases to date standing at almost 155,000. The favoured hot spot for property sales is unsurprisingly Istanbul where there have been 61,734 house sales. Istanbul is followed by Antalya, Bursa, Yalova, the capital Ankara, and Sakarya.

Where are the buyers coming from?

Since January 2015, Iraqis have taken the top spot by purchasing over 30,000 properties. Following the Iraqis’ lead purchasing at least 10,000 properties were Russians, and those from Iran, Kuwait, and Saudi Arabia. From January to August of this year there has been a great interest from Chinese nationals who have purchased 575 properties, even during all the uncertainty this year has brought. This has seen China secure a top ten place in the foreign purchasing countries table, coming in at number eight.

Why have foreign buyers increased so dramatically?

In the last year there has been a fast increase in foreign residential sales in Turkey. The two things that have attributed to this are the high exchange rate in Turkey, and the easing of legislation that made it so much easier to gain Turkish Citizenship by Investment. New regulations with regards to purchasing real estate in Turkey were introduced in September 2018, meaning foreigners that owned property worth 250,000 USD minimum (dropped from 1 million USD) would be eligible for citizenship in Turkey. The Interior Ministry’s General Directorate of Population and Citizenship Affairs, reported that 2,611 foreign property purchases took on Turkish Citizenship the year after the new amendments were introduced.