Looking to relocate and not sure where your money will go furthest? Narrowing down the options for a summer holiday? Read on and let us convince you that Turkey still beats Spain in almost every way. 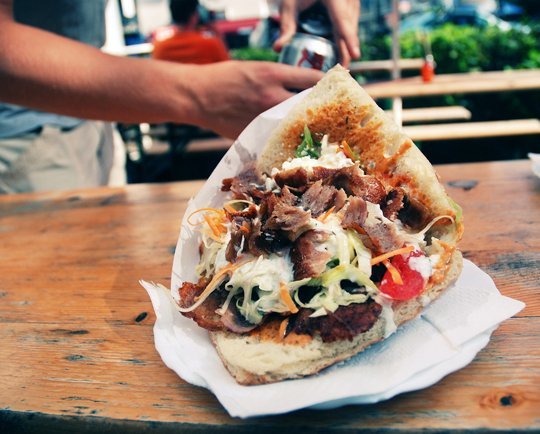 Let’s start with each country’s signature dish: the kebab vs the Spanish favourite: paella. Made with a short-grain rice known as “bomba”, paella is a mix of seafood and rice. It’s fresh, bursting with seafood and citrus flavours and best washed down with a glass of chilled rioja.

The kebab is well known to most of us as a greasy post-night-out meal, often greasy and sold with a limp salad. In Turkey, however, it’s succulent pieces of meat, accompanied by fresh vegetables and dollops of yogurt, served in a wrap of  handmade chewy bread.

Food is such a subjective thing, and it’s hard to compare to compare the food of two countries both renowned for their cuisine. But for us, Turkey’s fresh flavours win hands-down, especially when it comes to street food, where we feel Turkey has the edge. 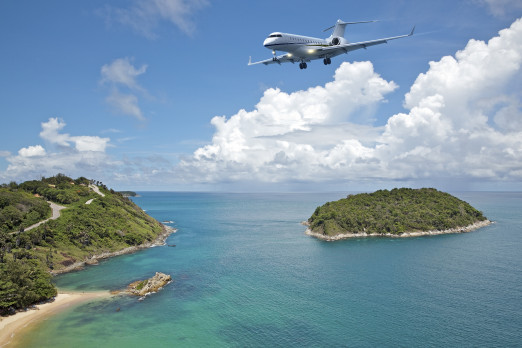 Turkey’s always going to be that little bit further than Spain for UK visitors, with flights to Turkey taking around four hours from London as opposed to three hours to Spain.

The upside, however, is that new routes are continually being added to destinations around Turkey, and flights are increasing, allowing access to popular areas like Fethiye and Bodrum almost all year round. Opened in 2019, when it's fully completed Istanbul's new airport is set to be one of the biggest on the planet, affording passengers greater opportunities to explore all corners of the country and the wider world and Turkish Airlines is now one of the largest airlines on the planet.

For those travelling from Europe and the Middle East, a flight to Turkey has never been cheaper or easier. 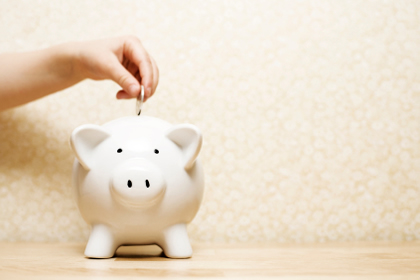 Cost of living and staying

When it comes to bargain package holidays, Turkey and Spain are roughly on par, with package deals starting from around £200.

However, Turkey's advantage is in the number of luxury accommodation packages available to visitors.

“But, when it comes to five star value, Turkey comes into its own. As well as holiday packages including great value hotels at the five star end, you get a lot of sterling for your lira, making eating out really cheap too”.

Flying to your holiday destination is only the beginning, however. Non-Euro country Turkey will always have an advantage over Spain in this way and a quick look at cost comparison site Numbeo.com comparing the resorts of Malaga and Fethiye bears this out. Going out for a meal is around twice the price in Spain, groceries around 30 percent higher. Taxis are 25 percent cheaper in Turkey, and catching the bus around 50 percent cheaper. 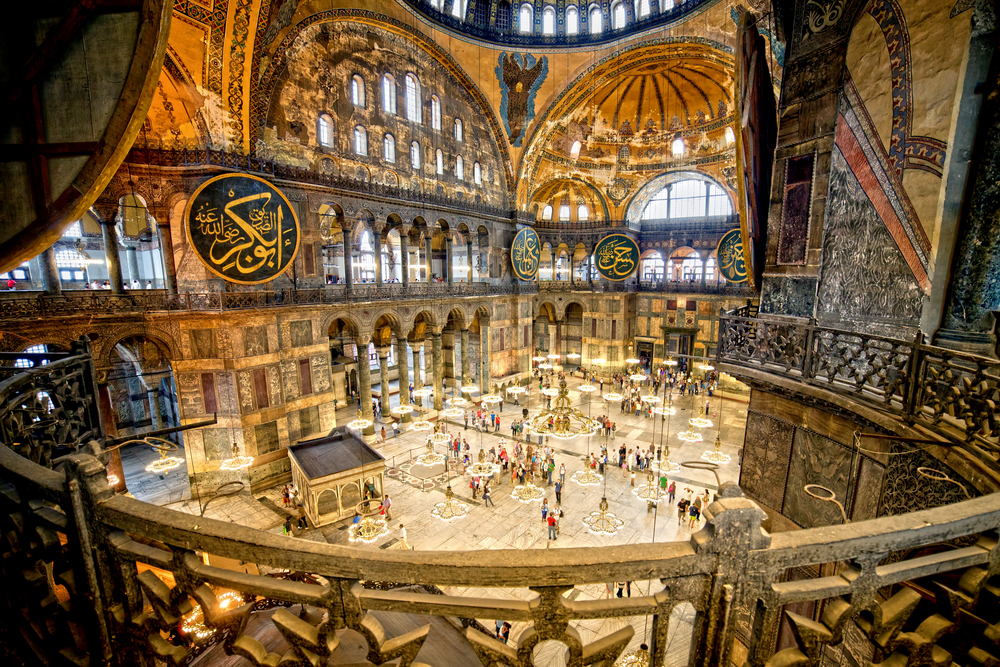 Turkey’s most visited attraction is the Hagia Sophia, while Spain’s is the Alhambra. The Alhambra is a fairytale Moorish palace and fortress complex, surrounded by water gardens and beautiful forests. Its silhouette against the Sierra Nevada Mountains makes a striking vista.

In contrast, the Hagia Sophia’s wonders are found once you enter its huge doors. The lavish interior, with its thousands of gold tiles, detailed mosaics, towering pillars and exotic Arabic calligraphy are a breathtaking spectacle.

While you could argue for hours over the relative beauty of these two respective attractions, in other ways we believe Turkey is the clear winner. We present … Ephesus. This incredible ancient city holds the Temple of Artemis, one of the Seven Wonders of the Ancient World - one of only two “wonders” (the other is the pyramids at Giza) to still remain in the world today.

Read more: 15 beautiful places in Turkey that should be on your bucket list

However, sprawling across two continents and 50% larger than Spain, Turkey’s landscape is a dizzying collection of mountains, forests, plains, craggy coasts and gently curving beaches.. From incredible beaches to Pamukkale to the weirdly sculpted rock formations of Cappadocia, you just can’t surpass the diverse and wonderful landscape found in Turkey. Its east-meets-west location has given rise to an exotic collection of languages, food and artwork influenced by Europe and the Middle East. 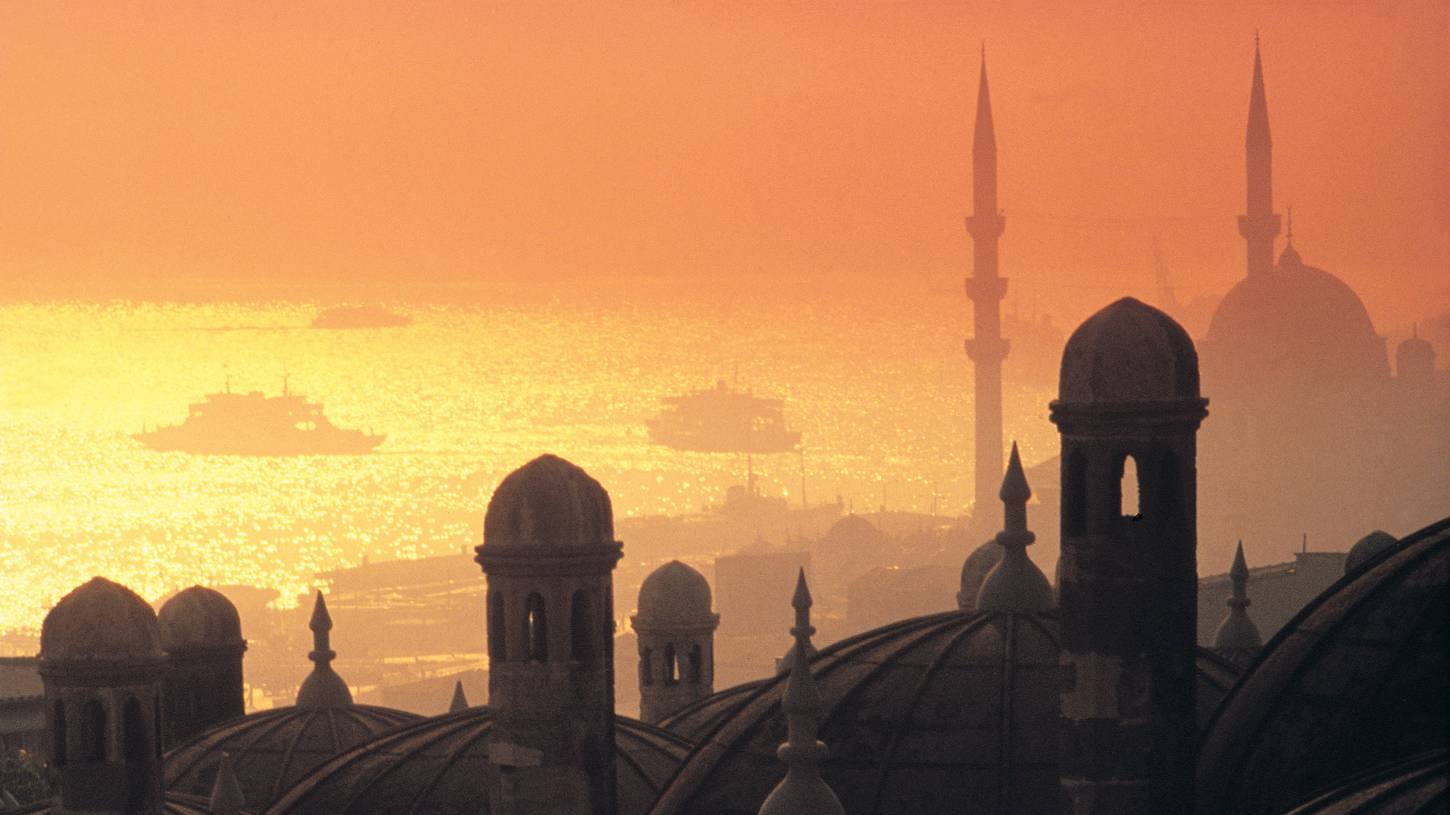 Spain has come a long way since the dark days of the Financial Crisis. However, unemployment is around 14% and the property market is in the doldrums, with many units left empty after their expat owners abandoned them to leave the country after the crisis and then by Brexit.

Turkey’s economy, untouched by the worst of the crisis and by Brexit, dodged the worst of the repercussions that shook Europe, and has continued its healthy upward trajectory. Turkey’s position outside the risky Eurozone is a boon for anyone seeking to invest in the country - or simply looking for financial stability.

There’s simply no comparison in this category. Turkey still consistently tops charts as the best place to buy overseas property. Despite property in Istanbul appreciating by 10-15 percent annually and, driven by its young population and a healthy GDP growth of up to 5 percent annually, prices are not expected to slow. Despite this rapid growth, real estate is still a bargain compared with other large cities. In holiday centres, demand for property is also strong as Turkey increases its tourist numbers and improves infrastructure year on year.

In contrast, Spain's economy has expanded by an average of 0.5% each year for the last 20 years. Its property market has weathered many storms, but only grew by 4% in 2019: with supply far outreaching demand prices are still in the doldrums. Domestic unemployment is also contributing to the slump, as young people are not able to afford to buy first homes.