Why Istanbul's urban regeneration property is ideal for first-time investors

Istanbul property is famously expensive. Between 2011 and 2016 property prices grew by 42 percent, pushing the average property price to $110 per square metre in the city. Clearly, these numbers represent excellent return on investment for buyers who bought early. However, these same favourable numbers tend to put off first time buyers, who feel they’ve been priced out of a fast-moving market.

Actually, this isn’t the case. Urban regeneration in Istanbul means there are constant opportunities for entry-level buyers - if they're prepared to employ a little vision and faith in the future of this fast-growing growing city. 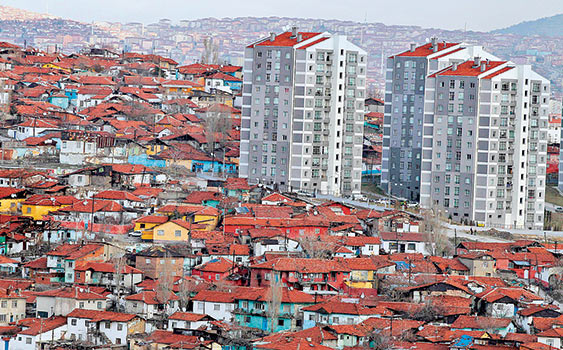 What is urban regeneration?

The eighties saw Istanbul’s population double, and property was hastily built to accommodate the newcomers who’d moved to the city seeking work opportunities. The vast majority of this quickly built property was illegal: non compliant dwellings without the safety measures necessary to withstand earthquakes or even the passing of time. It’s thought as much as 60 percent of Istanbul’s properties are illegal dwelling.

The process is funded by the government, who are working to transform whole areas, street by street, from rundown areas into safe, modern hubs with excellent infrastructure for families and professionals. Over the next two decades, the government’s planning to demolish as many as 6.5 million illegal dwellings to make way for the improved properties.

What does urban regeneration mean for investors?

In areas where urban regeneration is taking place, property prices are lower. While investors might need a little vision to see past a rundown area and imagine its future potential, the opportunities are in fact concrete.

Let’s take a look at Kadikoy. The Anatolian district on the northern shore of the Marmara Sea has seen huge development in the past decade or so as the government seeks to improve local infrastructure. Kadikoy saw a 96 percent property price increase between 2011 and 2016, much of that due to the intensive development. And there’s still plenty of room to move in this eastern district, as we’ll explain below.

Property Turkey director Cameron Deggin says part of what makes urban regeneration properties a lucrative prospect for investors is that many of the areas are central, rubbing shoulders with the city’s most upmarket suburbs.

“Some of these areas are inner city areas which have formerly been fairly disreputable or rundown. Now, they’re among the hottest investment destinations in the city, and prices are going up and up.”

Deggin, who invested in urban regeneration property in Bomonti with great success (property prices in Bomonti have more than doubled in the last three years), says based on past performance investors can expect to see prices double within three years. “If you pick the right spot, anything’s possible,” he says. 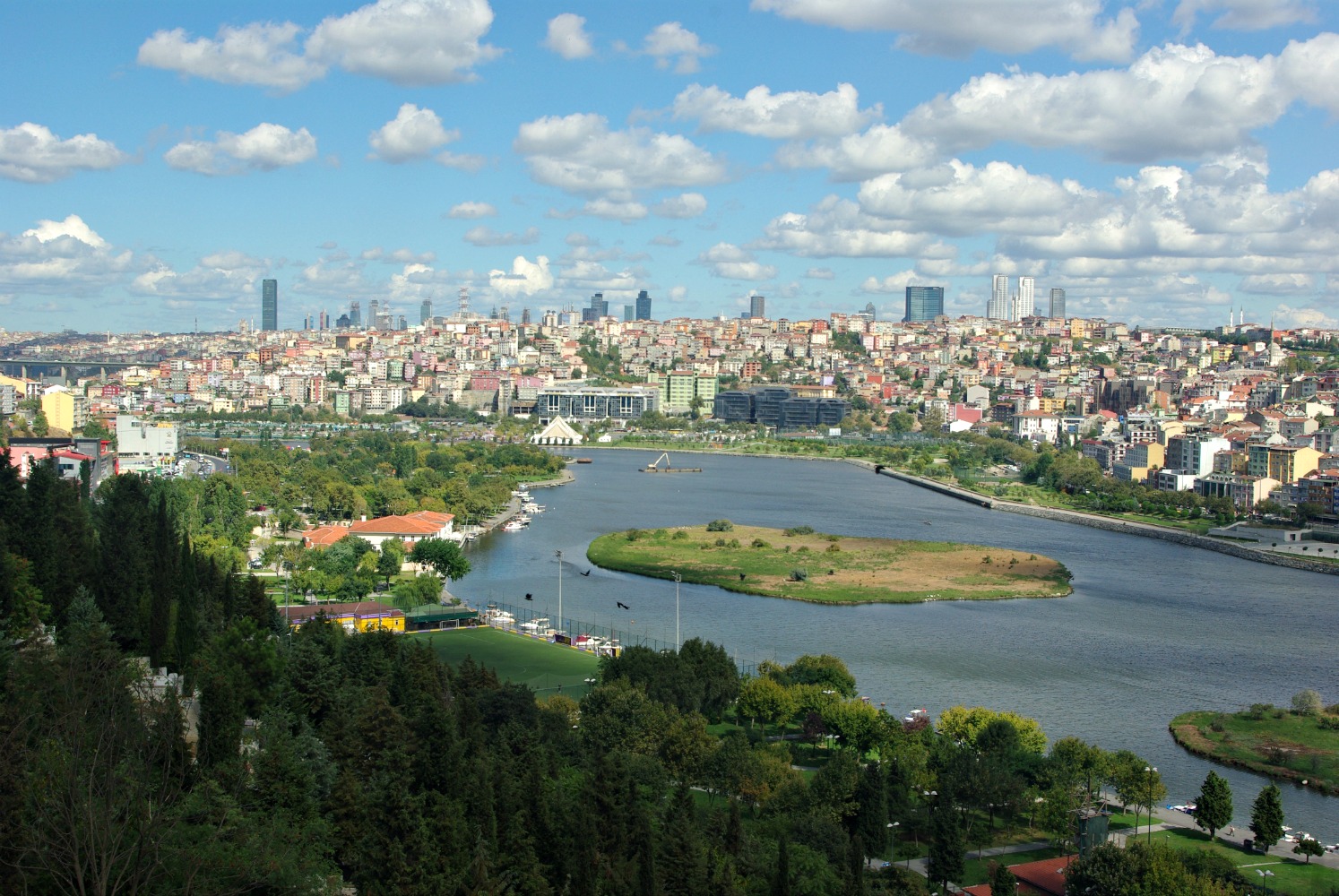 Which areas are undergoing urban regeneration?

$319,000
2
1
Istanbul
Prices are still low in this Basin Ekspres/Media Highway development. Similar projects in the area have already moved up several price points. But this development is still in its early stages, allowing investors a unique opportunity to invest in one of the city's most up-and-coming locations. Its five-star design will be complemented by top lifestyle facilities, including shops and restaurants.

The government has invested a staggering $1 billion into Media Highway's development, improving travel links and other vital infrastructure and turning it into a world-class business centre. While many will take the opportunity to buy in Media Highway and commute to the central city, a significant number of people will live and work in this new area. For more information on Media Highway, click here.

Invest in your Istanbul home near Topkapi Palace

The industrial and rundown areas near Topkapi Palace are undergoing massive regeneration, attracting a great deal of interest from buyers keen to own property near the world famous landmark. These luxury apartments are not only designed by one of the city's top architects, they also offer extremely favourable terms: a 35 percent discount at their current price point and a 60-month payment plan. Prices are expected to double in the next three to five years, representing an amazing opportunity for investors wanting to gain a handhold in the Istanbul property market.

$541,100
3
2
Istanbul
These apartments are a mere five minutes from Bagdat Avenue, the Asian side high street that’s famous throughout the city. Kadikoy has much to recommend it - hence the incredible price rises seen over the past five years.

The development enjoys proximity to a number of huge infrastructure improvements designed to improve the lives of people in the area - and push prices up. This includes the $2 billion Avraysa Tunnel, the new Kadikoy Metro, and the newly renovated Marmara University. This particular development enjoys views over the Bosphorus, luxury facilities and top lifestyle amenities such as shops and restaurants.

$41,000
2
1
Istanbul
This Golden Horn development is just ten minutes from Taksim Square, which means it's attracting interest from investors as well as professionals seeking reasonably priced city accommodation. Unlike the other projects listed here, these apartments aren't far from completion, which means investors need to act quickly to get the full benefit of their investment. The six tower blocks will include excellent facilities like supermarket, shops, pools and a central city shuttle.

Please get in touch if you'd like to hear more about Istanbul's urban regeneration property.