At the turn of the century, Turkey looked towards being a global player to boost its economy to superstardom status. They formed a plan to be a top performing financial system of the globe, and in the process, changed laws, offered incentives and made it a lot easier for foreign companies to operate in Turkey.

In 2017, foreign direct investment in Turkey reached 10.8 billion USD. This was a drop compared to the year before which reached 13.3 billion USD but is still an impressive feat given the state of the business sector just 20 years ago.

Reports by the Turkish economy ministry, say EU countries make up the main bulk of foreign direct investment, accounting for 67.9 percent of the total. They included the Netherlands, Spain, UK, and Germany. Other sources of FDI stemmed from Azerbaijan, Japan, and the United States.

Sectors that attracted savvy investors and companies were finance and insurance, transport, manufacturing, energy and construction with many foreigners opting to form public limited companies.

However, some foreign companies in Turkey have been operating for quite a few decades, and they are big names as well. These companies were the first to recognise the nation with a population of 80 million people, had a vast consumer base willing to buy their products.

Coca-Cola branched into the Turkish market in 1964, and currently, have 10 plants with 2500 employees all over the country. Bottling 25 brands under their name, it is a joint co-operation between Anadolu Efes, Coca-Cola Exports and Ozgorkey holdings and other smaller stockholders.

Regarding operations across the globe, Coca-cola in Turkey is the 5th largest bottler and home to 40% of their bottling plants, making up half of their sales volumes. As well as being a top performing business in the country, Turks generally favour them because they also buy a lot of agricultural products like sugar that is a hefty ingredient of their product. Coca-cola in Turkey currently has a turnover of 7 billion Turkish lira every year.

Hyundai, the fifth largest automotive producer, entered the Turkish market in 1990. Just seven years later, they had amassed such success and went on to open their first plant in Izmit. It produces an annual turnover of 245,000 vehicles every year, that are sold within the country and exported to many others around the world.

It also services Europe, African and Middle Eastern markets and is mostly responsible for their annual revenue of 15 billion euros. With just over 2500 people on their payroll, it is a highly significant company, especially for the town where their main plant is based.

Nestle entered Turkey, more than 100 years ago in 1909 and over those years has produced various brands including instant coffee, breakfast cereals, bottled water, baby food, and healthcare nutrition. These days, more than 800 products are made in two factories in the Bursa province, and from here, Nestle sells to distribution warehouses around Turkey, and exports to the Middle East and Africa. Nestle employs more than 3,800 Turkish people.

In 1993, Microsoft entered the Turkish market. It is not the biggest foreign company operating in the country, but without a doubt, contributes significantly towards technology through its projects and investments. Monitored by the global brand of Microsoft, after a visit in 2006, Bill Gates said Turkey was a promising country that showed a lot of potential.

Working closely with ISPAT, the Investment support and promotion agency of Turkey for foreign direct investment, in 2013, Microsoft was labelled as the best company in the country. Microsoft is also a great supporter of youth programs and actively helps Turkish youths looking towards the IT sector as a career, and their latest innovation projects focus on cybersecurity and cloud computing.

The well-known Hilton brand formed in Texas in 1919 but it was to be another 73 years before they looked to expanding in Turkey. They chose Izmir as the location for their first hotel which catered for business travellers and was close to many offices, and exhibition centres. The hotel, with 380 rooms also has 16 rooms for meetings and conferences.

In the 26 years that have followed their first emergence into the Turkish market, they now have hotels in 35 locations across the country including Istanbul, Antalya, and Ankara, three of Turkey’s most prominent cities.

As one of the first foreign companies in Turkey, and a leading company in communication technology, Ericson showed its ambition back in 1890, when it installed the first telephone line in the Dolmabahce palace of Istanbul that was then home to the Ottoman sultans. In 1925, they opened the first telephone exchange service in Izmir, and such was their tremendous growth, in 2008, they bought the large communications company Bizitek.

- Whether it is real estate or business, Turkey offers four big reasons to invest in the country.

- Turkey’s 2023 vision plan aims to be a top ten economy in the world but how will they do it? 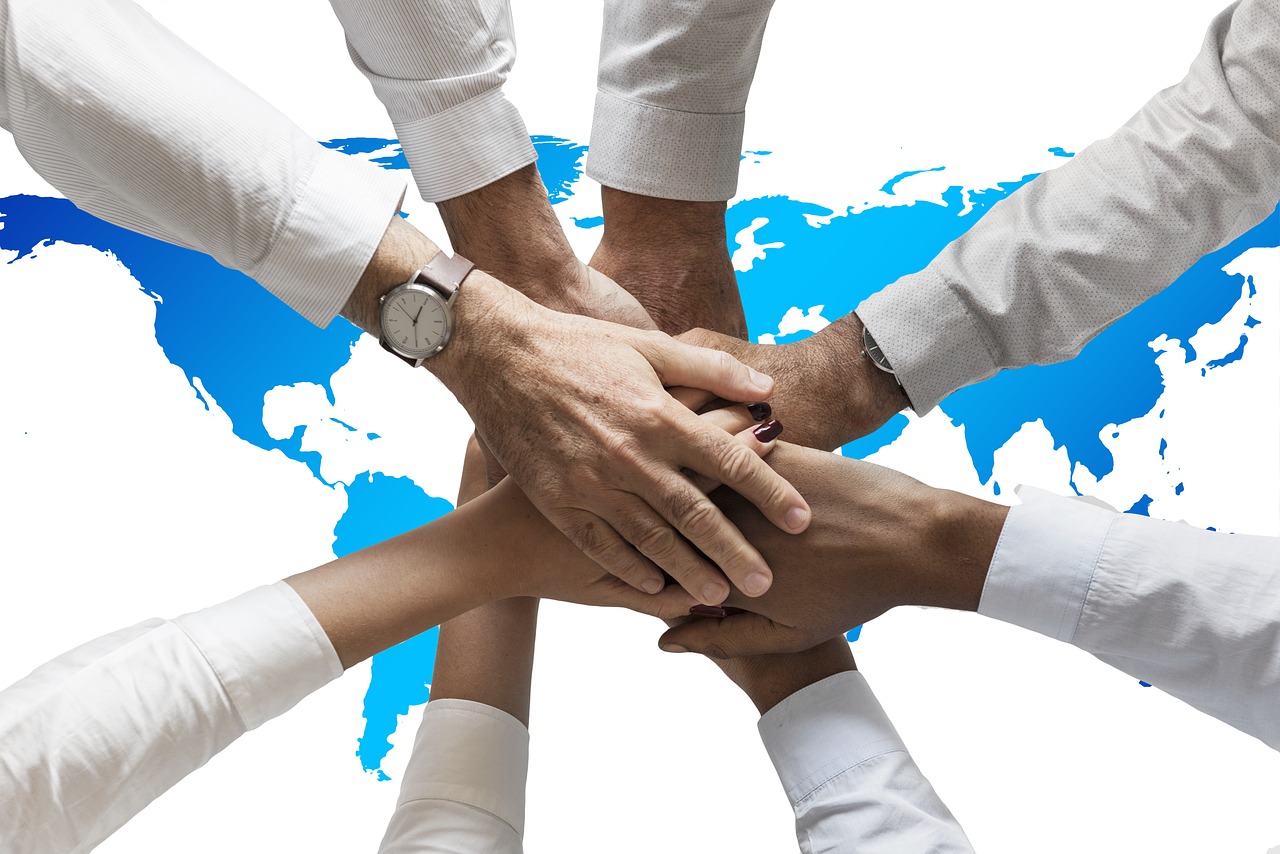