4 Excellent Reasons to Invest in Turkey

Whether it is real estate or business, anyone looking to invest in Turkey will be pleasantly surprised with the massive range of opportunities available to them. Gone are the days when real estate purchases were haphazard and shrouded in confusion and legal loopholes. The days when foreign investors were second class to Turkish professionals have also been laid to rest.

Turkey has revolutionised its foreign investor sector to become one of the most competitive markets in the world, and people from all over the globe are taking notice. The changes, most of which were enacted in 2003 under the foreign direct investment law of Turkey were undoubtedly for the best but weren’t just a result of the Turkish government wishing to play nicely. The aim was to protect the rights of investors, therefore creating a more desirable investment environment, that would boost the economy to super stardom status.

The reforms worked because from 1973 to 2002, foreign direct investment into Turkey totalled 15 billion but from 2003 to 2016, it had grown to 180 billion USD. Mass changes and reforms to improve conditions for foreigners looking to invest in Turkey haven’t stopped either.

Regarding real estate in Turkey, the government has made it quicker for foreigners to get their title deeds by simplifying the military search process. Anyone who spends more than 250,000 USD on property is also eligible for Turkish citizenship and dependent on specific criteria, VAT discounts are also available.

In March 2018, Turkey rolled out more measures to improve the investment environment including transactions and costs to set up a company, as well as future plans to simplify the real estate sector by combining all procedures into one database across the board. This will reduce the need for property buyers to go from office to office.

Indeed, for many years, the Turkish government has laid out the welcome mat to foreigners, and it looks set to stay in its place for many years to come. But let’s look at precisely what Turkey has to offer any foreigner who is thinking of investing in the country.

4 Reasons to Invest in Turkey

1: A Strong Economy That Keeps on Growing

By 2020, economic experts say the Turkish economy will join the trillion dollar ranks and rank in the top ten alongside other economies such as Russia, the USA, China and India. In January 2018, Bloomberg said alongside Mexico, Turkey is an emerging market to sit up and take notice of.

Over 14 years, the GDP has more than tripled, and Turkey has become a manufacturing hub for major international companies such as Ford, Nestle and Boss. If you think this is all a fluke or stroke of luck, you couldn’t be further from the truth. The successful growth of the Turkish economy is the results of the calculated 2023 vision plan for the Turkish Republic. 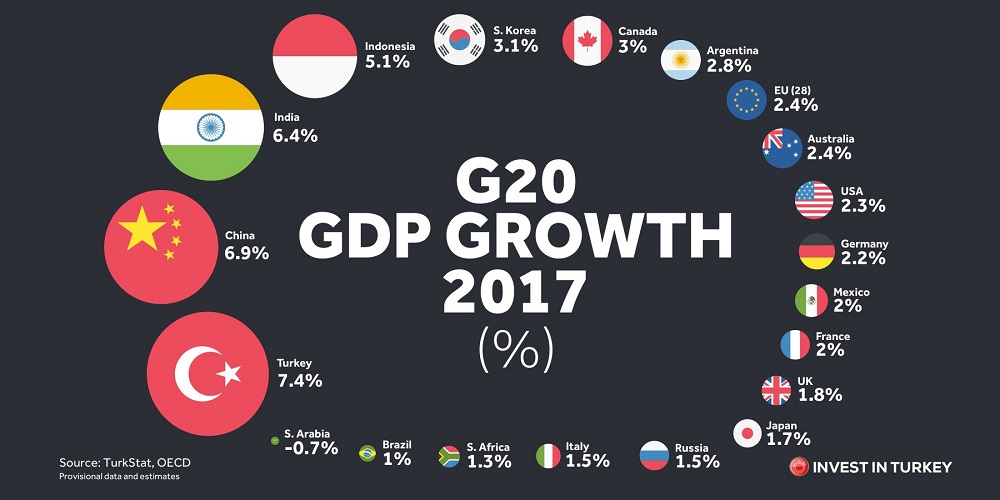 These days, to say Turkey is the bridge between the east and west is quite a cliche, yet it is. Its strategic location has lured investment and finance into the country, as surrounding nations in all directions look for mutual investment partnerships. The African continent, Russia, Middle East and European Union all have successful relationships with Turkey.

It’s ideal position also makes it a favourite tourist destination for many nationalities. These already existing and fruitful relations are set to grow even more with the completion of the New Istanbul Third airport that will become a global hub for tourist and business travellers as well as cargo. 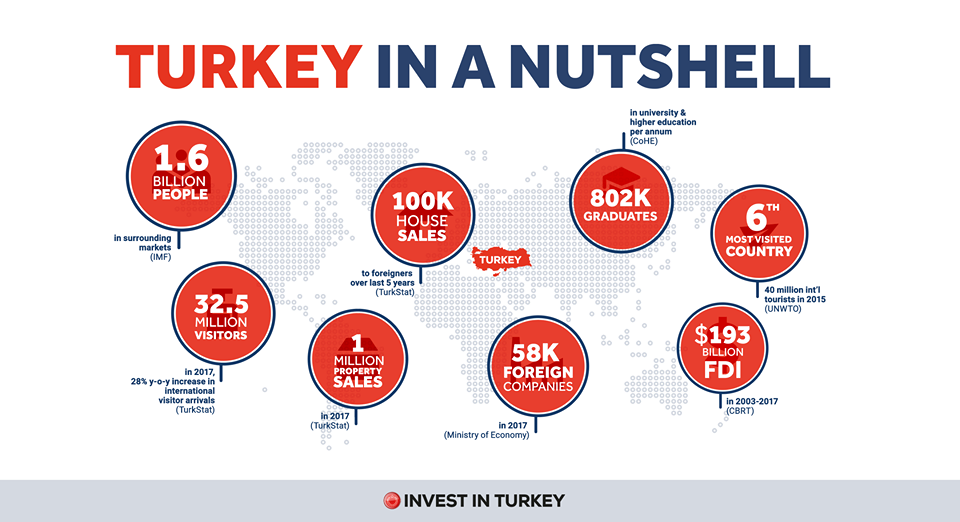 Along with increased GDP, and available financing from banks that wasn’t available pre-2000, residents of Turkey have also seen drastic improvements in urban infrastructure. A mass project improved conditions of existing highways that were massively neglected for years, while new roads and bridges made travel quicker and easier for locals as well as businesses transporting cargo around.

Real estate has also come on in leaps and bounds. Making mortgages accessible to the average person on the street, as well as regulating market rules for foreign buyers created a desire for new and improved modern housing.

They can be seen all around Turkey, but the most obvious place is the towering skyscrapers of Istanbul. Incorporating social community features with spacious homes and stunning views have made Istanbul popular with domestic and foreign buyers alike.

Without a doubt, Turkey has achieved a lot over the last two decades. Showing strength and determination, they have focused on improving the country and have proven resilient during turbulent times such as the failed coup of 2016 and terror attacks that happened all over the world in that same period.

If you think they are going to rest on their laurels though, think again. They still have five years to complete their 2023 vision plan project that sees them being a top visited tourist destination and economy in the world.

Turkey wants to be a global powerhouse and form sturdy, long-lasting relationships with countries all over the world at the same time. Watch this space because the future certainly looks bright. 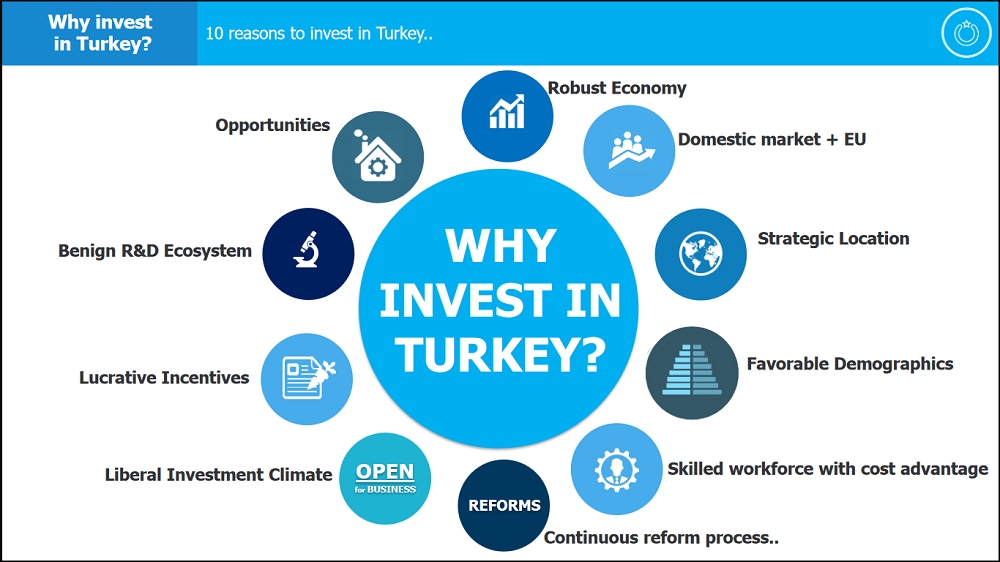 If you want to invest in Turkey, the following articles will also be of interest to you.

- Why the mega projects of Turkey are making the world sit up and take notice.

Alternatively, contact us to know more about buying residential or commercial property in Turkey.