Property Turkey Blog Turkish Culture and Traditions in the Home

Turkish Culture and Traditions in the Home

People making the transition from being a holidaymaker in Turkey to buying a Turkish property and living here permanently; often remark that one of the biggest differences in lifestyle is Turkish culture. While on holiday, the laid-back attitude of tourism staff makes it seem like the country has alienated themselves from their ancient heritage.

Yet, living here, the culture differences become glaringly obvious. Anyone who considers themselves a worldly person will enjoy a fascinating journey into the beliefs and daily routines of Turks. However, it is Turkish Culture in the Home where the biggest differences will be seen. 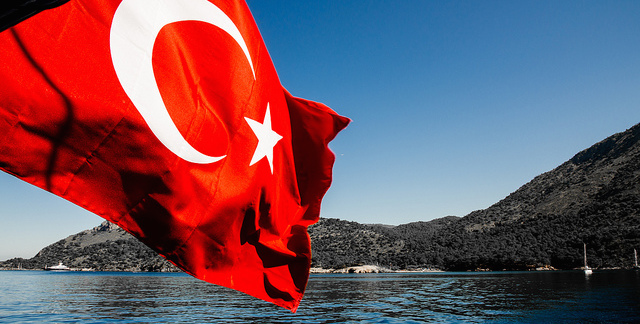 Welcome to Our House

Turkey as a country is still in the intense process of modernising itself, and as a result, neighbourhoods vary drastically in appearance from the new and modern homes to old and traditional.

Some older homes have two living rooms, adhering to an age-old tradition of large and formal get-togethers when women gather in one room and the men in the other. If you are buying Turkey property, adverts show these types of homes as 3+2, which in this example means three bedrooms and two living rooms. For small gatherings and family dinners, everyone will typically use one living room.

Rural, village houses where modernisation has not occurred also tend to have the old layout where the toilet is a hole in the ground or even a hut in the backyard like people used to have in the early days of England.

Only a few Turkish homes have baths and Turks typically do not use plugs. As a Muslim country, running water is used to wash dirt away so even if a Turk does take a bath, they will shower afterwards to ensure no scum is left behind. To wash dishes, they fill up a bowl with soapy water, scrub them, and wash them under the running tap before drying them.

Use of air conditioning is also sparse in Turkey because in some cases, Turks believe the recycled air and units spread germs and irritate the throat. They sometimes use stand-up fans, but in most cases, during the height of summer, Turks love to open the windows for a nice, cool breeze to float through the house.

The Woman’s Role in the Turkish Home and Kitchen

Although there are exceptions, in many Turkish homes, the woman takes responsibility for cleaning and cooking. Even if she takes a part-time job, she will still maintain this rule, but increasingly in the younger generations, partners are starting to share the responsibility. Stay at home women also get together for tea in the afternoon. It is more of a bonding and socialising occasion, intended to break the routine of housekeeping.

An Invite to Dinner

Everyone loves getting an invite to dinner from a Turk because copious amounts of tasty food are on offer. If it is a formal dinner in a modern home, everyone will most likely sit at the dinner table. However, if your hosts live in a small rural village, and there are only a few people present, or you are eating breakfast, you might sit cross-legged on the floor around a “sini” tray holding all the dishes. This sits on a small, stool and everyone eats from one place, sometimes with a cloth over his or her knees to catch the crumbs.

When you arrive at the house, whether it is old or new, you will be given a pair of slippers, so leave your shoes at the door. This firmly adhered to tradition is simply because of cleanliness. You may also want to take a present in which case; avoid alcohol. Even if they drink alcohol, Turks rarely do it in the home. To play it safe, give sweet baklava that is the nation’s favourite dessert and snack.

We have never known anyone to leave a Turk's house hungry, and this is because of the copious amounts of courses. Evening meals often start with a homemade soup; the main meal will most certainly consist of the staple recipe, along with salad, rice, and bread. A dessert will follow before people retire to relax in the living room, but it does not stop there. Expect fruit and nuts as well as Turkish coffee.

At the beginning of the meal, your host will most probably say “Afiyet Olsun”, and this is a blessing to say, “Enjoy your meal.” To repay the greeting, say “Elinize Saglik” to the cook, when you have finished eating. Meaning health to your hands, it expresses your enjoyment of the meal. This article will be of interest if you want to know more about Turkish food customs. 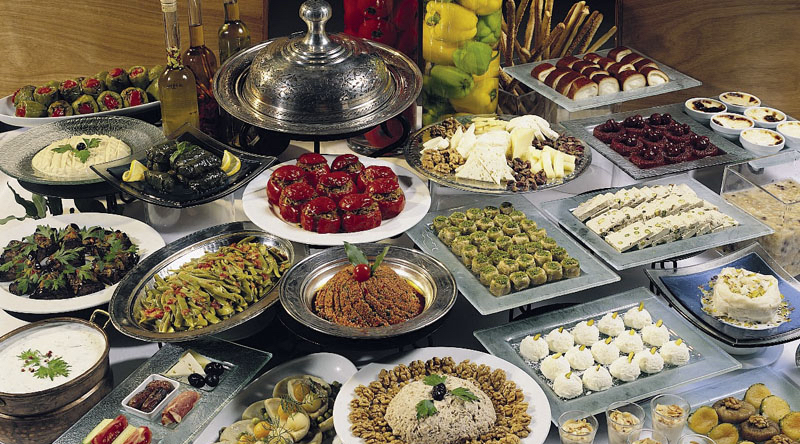 Let the Kids Join In

The age-old English attitude that kids should be seen and not heard doesn’t exist in Turkey. Turks love children, and they will be around at most times, even at dinner parties. They believe in the innocence of children and the importance of their status as the next generation, so conversations about school and their development will also occur.

While many in the western world make appointments to meet friends and family, Turks pitch up unannounced and think nothing of it. Do not be surprised if you have married into a Turkish family, to have the whole clan arrive without notice for the weekend. If you do not agree with this tradition, be tactful because some Turks may misunderstand your intentions.

Pets in the House

Pet ownership in Turkey has become more popular in recent years, but there is still a significant social divide as to whether they should be in the home. A pet generally isn’t an addition to the family, and for example, if a Turk gets a dog for security purposes, he/she will most likely keep it in the garden with a kennel.

On the streets, cats and dogs look extremely healthy even though they do not have owners and this is because many Turks leave scraps of food out for them. In recent years, some local councils have installed drinking water ports for them. It is safe to assume though, that should you be invited to a Turkish home, do not take your pet with you.

39 Tips for Avoiding Culture Shock in Turkey: Discussing cultural traditions all over the world, we look at what not to do when you travel to a foreign country.