The Vineyards of Turkey

Turkey is rarely associated with being a producer of fine wines. Indeed whereas other people gush and spend thousands of pounds on delectable French wine, visitors to Turkey probably, associate the country more with its national alcoholic drink of Raki, that is similar to Greek ouzo.

Yet, all around the country, farmers carefully and patiently tend to their plantations of grape vines. Years of observation and techniques developed by their ancestors have enabled them to use the geographical landscape and weather climate to their advantage, therefore becoming one of the top 10 grape producing countries in the world and experts in viticulture. 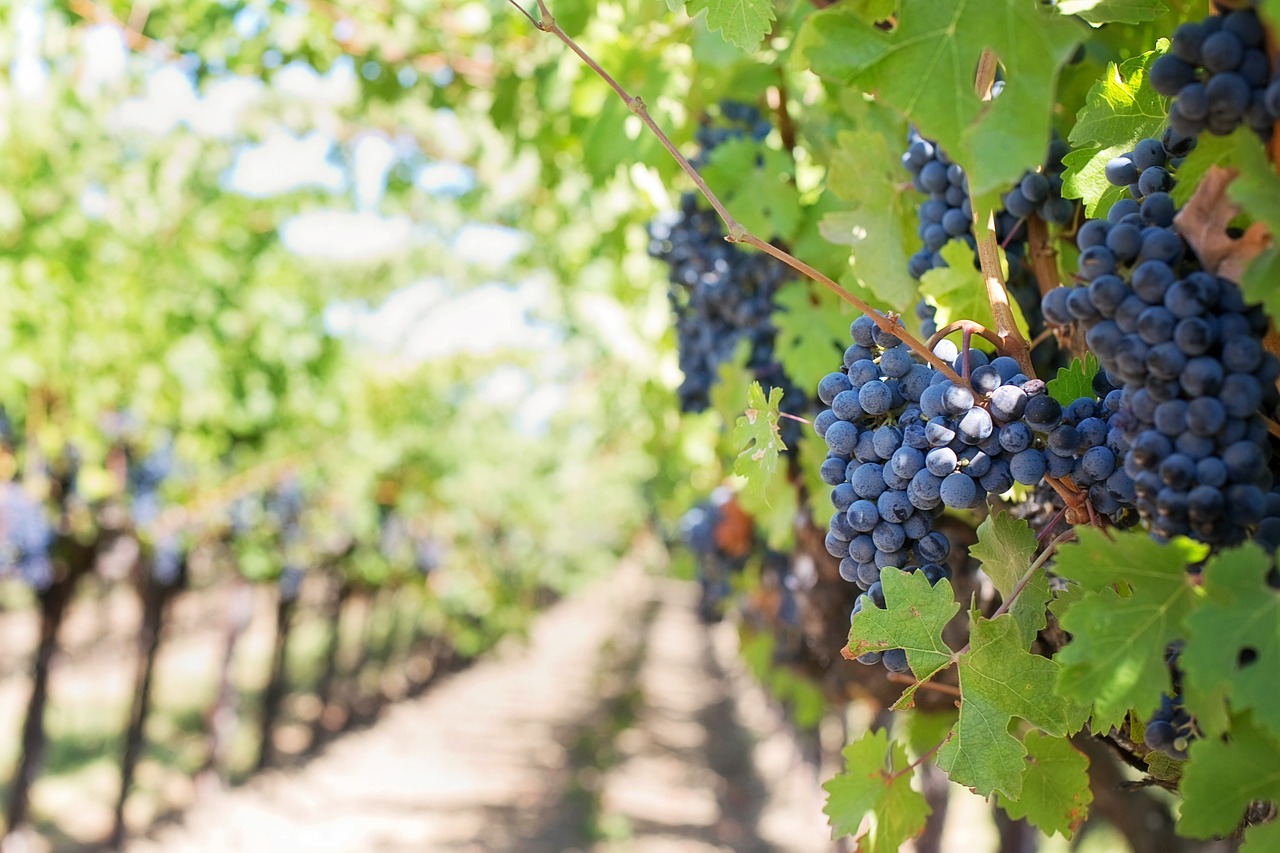 Given that the Roman Empire were masters at wine cultivation techniques and much of Turkey was previously ruled by the Byzantine Empire, it should be no surprise to learn that the Turks do in fact make a decent glass of white, rose and red wine. Indeed some historians even say that the south-east of the country was the origin of grape domestication.

However even though Turkey’s viticulture scene is one of the oldest in the world, their wine production and marketing fell behind that of other countries. Even though alcohol is legal, as a Muslim country, it is not as popular as in the western hemisphere and most grapes domestically end up as table desserts and healthy snacks.

For the last 90 years though, winemakers of Turkey, who take advantage of the fact that more than 1000 varieties of grape are grown in Turkey, have implemented a wine renaissance and the Internet as well as international trading is enabling their success. 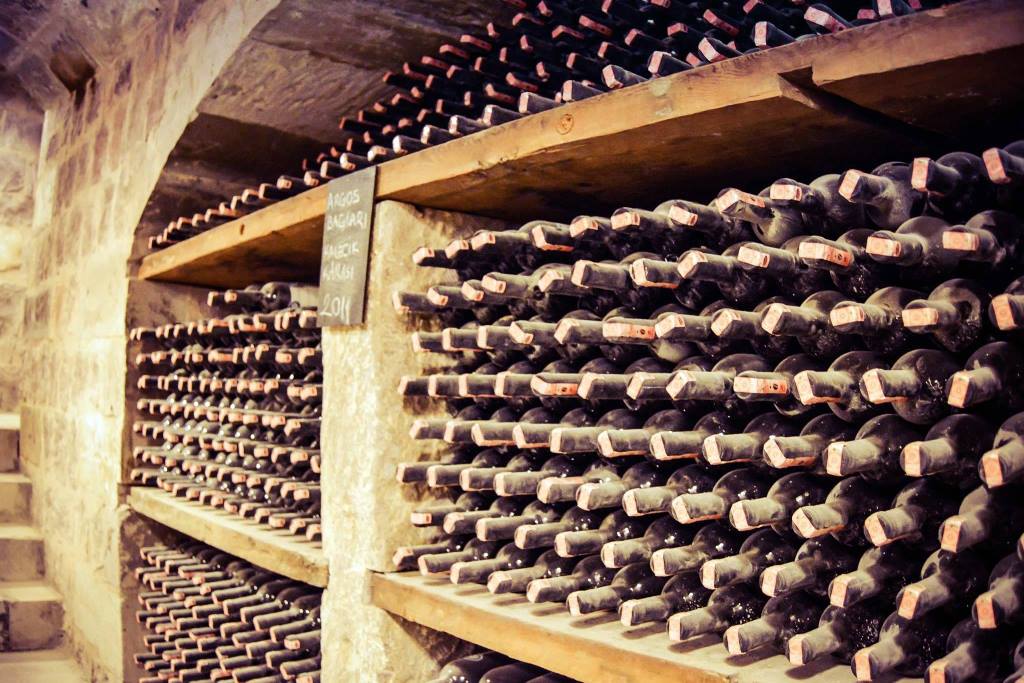 Famous Vineyards and Wines of Turkey

Turasan is a 3rd generation vineyard of the central Anatolian region of Turkey. Highlighted as a key player in the wine market, it is situated in Cappadocia that is known for its dry summer, and rocky landscapes,  so it may seem unusual that Turasan can actually make a great bottle of wine. However they specialise in an indigenous Turkish grape called emir. This white grape, a favourite of the ancient Hittite empire whose capital city is 3 hours away, springs to life in the fertile, volcanic soil of the region and quickly adapts to the climate of cold nights and hot summer days, therefore giving the Turasan Winery a competitive edge in the market.

The Tokat family in the Denizli region of Turkey started Pamukkale, another winery in its third generation. Much of their fame can be credited towards exporting roughly 30% of their production abroad. Also in 2013, Waitrose, the UK chain of supermarkets, in an unusual move, started stocking it, because most customers who were previously reluctant to stray away from their French and Austrian favourites, now wanted to expand their tastes. Pamukkale credits part of its success to using the latest innovative computer technology for everything from the vine cultivation to the bottling and labelling process. With a strong and loyal customer base in Germany, this winery looks set to continue their success of the last 3 generations.

Tekel, the largest winery in Turkey, and now privatised, initially started as a state-owned establishment after the establishment of the Turkish Republic. Also selling tobacco products, it holds the crown as the biggest distributor of alcoholic products in Turkey and not just wine. The full-bodied red wine of Buzbag, it’s most famous brand also gains fame because some wine historians believe the Anatolian region of Elazig where the grape used in Buzbag is grown, was the birthplace of wine. This area is close to Mount Ararat, which is suspected to be where the Ark landed, and Biblical accounts tell of Noah planting a vineyard close by.

Twenty percent of wine in Turkey stems from the  Aegean coast that is famous for producing classics such as Merlot and Sauvignon Blanc. One area in particular has achieved tourism fame because of its fruit flavoured wines. Sirince, a former Greek village originally started by freed slaves from the ancient city of Ephesus, has deviated from the standard grape flavour to cultivate other fruits such as berries, oranges and pomegranates. Visitors to the village stroll along the cobbled streets before entering the wine houses for a traditional tasting session after which they are encouraged to buy bottles as souvenirs.

Bogazkere, another famous red wine of Turkey, is indigenous to the vineyards of southeastern Turkey, near the Tigris River. With an almost black colour, its full-bodied flavour of red fruit and dark spices makes it ideal for cooking and as accompanying refreshments to red meat dishes and cheese boards. Turkish vineyard owners also favour it for a marriage of grapes, especially with Okugozu. This brand is ideally aged for 10 years to increase the robust flavours. 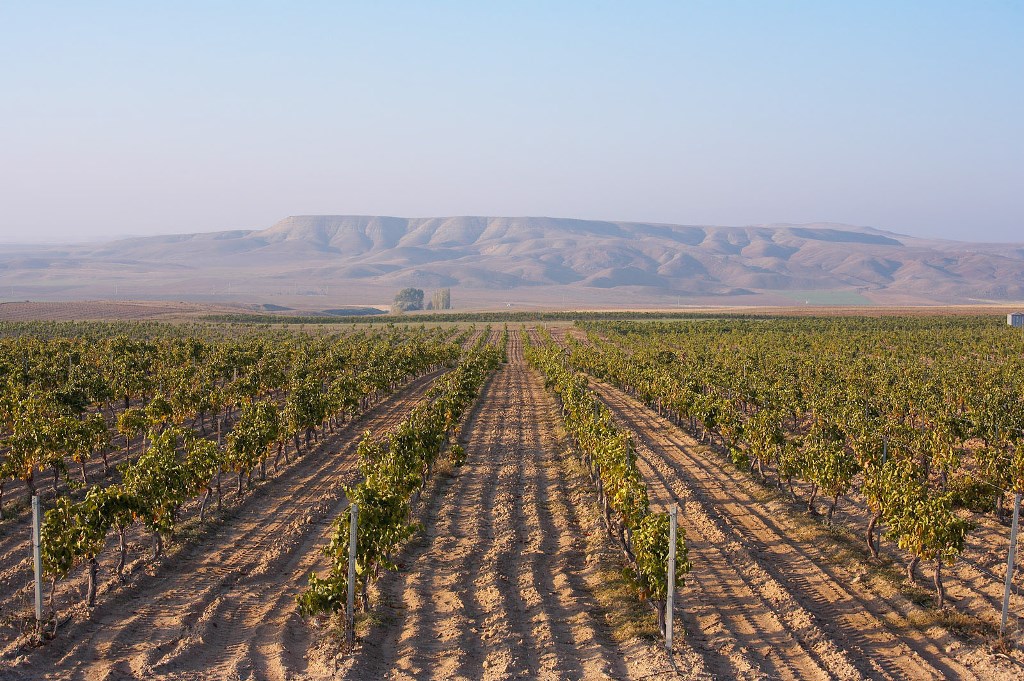 The Kavaklidere Wine Company with its mass of vineyards covering 645 hectares, and stretching over 7 different regions produce a variety of wines that yearly have a storage capacity of 19.5 million litres. This proves testament to their reputation that first took shape in 1929 when they acquired a vineyard in Ankara, the capital of Turkey. Selling favourites such as Chardonnay, Cankaya, Merlot, and Sauvignon Blanc, they also import wines from other winemaking countries such as Chile, Italy, and Lebanon.

Lastly, no article about Turkish wines would be complete without a mention of Turkey’s island of wine that is Bozcaada. Six wineries on the island of the North Aegean are domestically famous for its delicious wine to accompany a food culture replying heavily on fish. Suspected to have produced wine since the 8th century BC, visitors to the island tour the wineries for tasting sessions and an historical insight into one of Turkey’s most significant trades that is viticulture.

Handy Tip: If you visit the Galata district of Istanbul, a boutique wine shop called Sensus is great for tasting wines from all around the country. 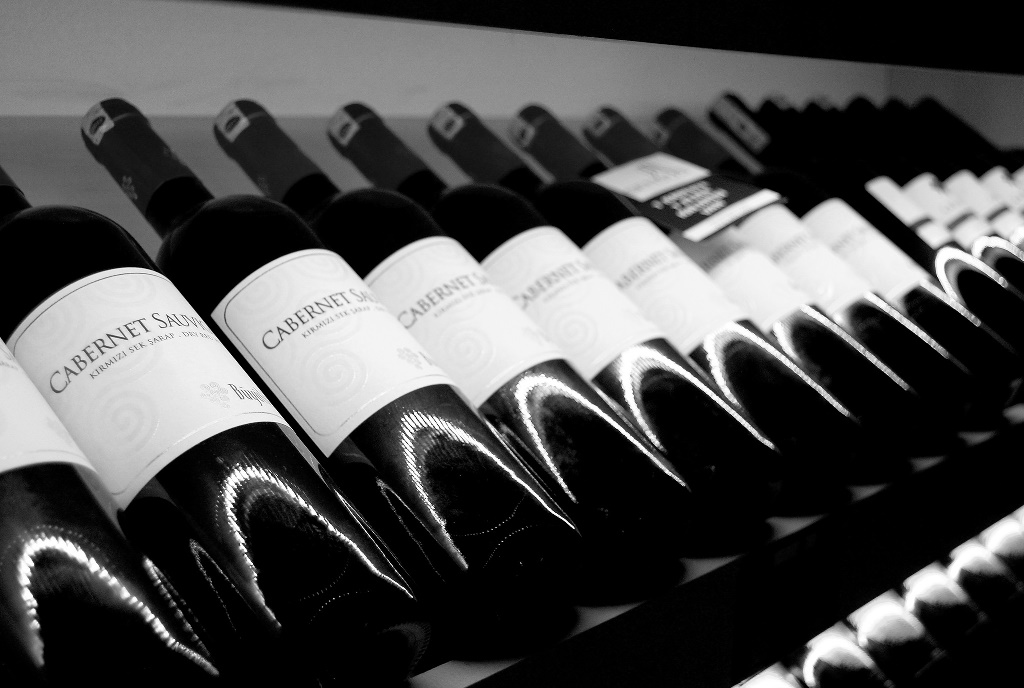