Picture the scene: you’re lounging beside a lake in a leafy park. The sun is shining, and birds are singing in trees that rustle in the slight breeze. You scan the horizon: trees, gentle hills, water and winding paths. The rustling and chirping of birds is all you can hear - and the occasional sound of your children, laughing as they through the grass.

Later on, you’ll catch the metro into town, a short journey that will bring you, blinking from the contrast, into the vibrant heart of Istanbul. Here, you can catch a show, eat at one of the world’s top restaurants, or head to a club.

At the moment, this vision of a green, peaceful city oasis is just that, a vision. But the dream is about to become a reality with Istanbul National Park, an urban green space three times the size of New York’s famous Central Park.

Istanbul National Park is set to flourish by 2023 on the former site of Istanbul’s Ataturk Airport, no longer in use after the gigantic Istanbul New Airport was completed and air operations shifted to the modern facility.

When the park was announced in 2018, President Recep Tayyip Erdogan said the “incredible city park” would be a landmark, joining the ranks of London’s Hyde Park and New York’s Central Park.

Last year, the project was given a boost with a government drive to provide more green spaces to the public. Part of this drive means converting unused facilities into parks: as well as Ataturk Airport, two stadiums in Bursa and Ankara are set to become communal green spaces.

A green space in a megacity

The Boulevard homes next to Istanbul National Park

“The need for green spaces and places has never been greater,” Deggin said. “When cities went into lockdown, we began to reassess what was important. Space and natural surroundings are absolutely critical to well being, which is why this project is absolutely timely.”

Deggin’s clients are increasingly looking for “greener options”, he said.

“They don’t want grey, concrete surroundings. They want proximity to parks, leafy areas, a pathway along the river.”

Deggin said interest for The Boulevard Project, a development near the proposed site of Istanbul National Park property, was set to grow.

“Absolutely, I have no doubt it will be one of the most sought-after projects in the city,” he said. 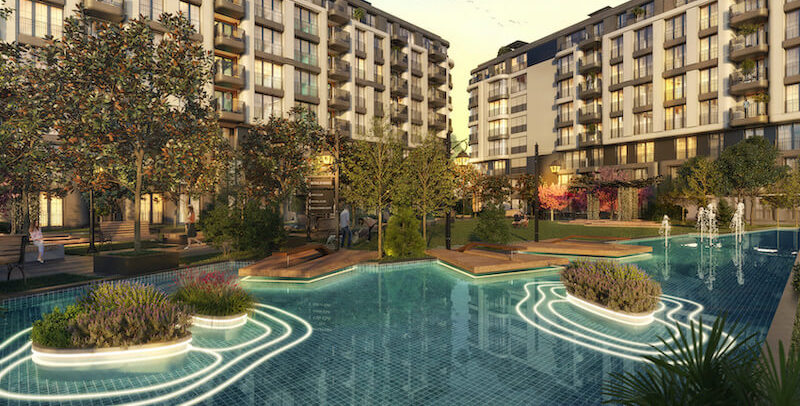 What will we find at Istanbul National Park?

With such a large area, the potential to make the park enjoyable for residents and tourists alike is almost endless.

Based on other planned projects, Istanbul National Park and property could include: 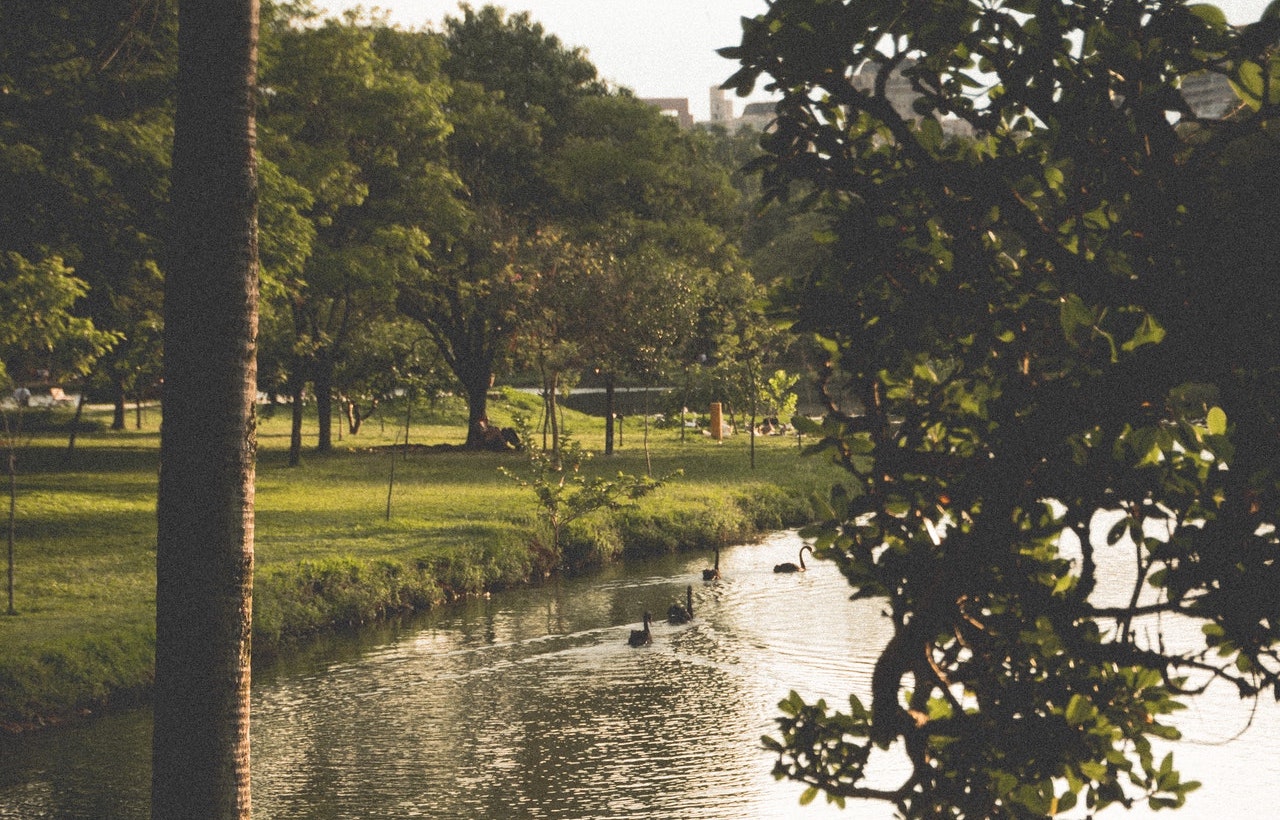 Data from World Cities Culture Forum in 2015 revealed that the percentage of green public spaces in Istanbul was 2.2%, a sad contrast to London, which consists of 47% green space.

However, the government is determined to increase this share of green space. And with a greater need for outdoor spaces due to Covid, the public is in agreement with the official drive.

In Istanbul, other green spaces are in the works, with Erdogan promising transformation in Basaksehir, Maslak, Pendik and Bakirkoy. 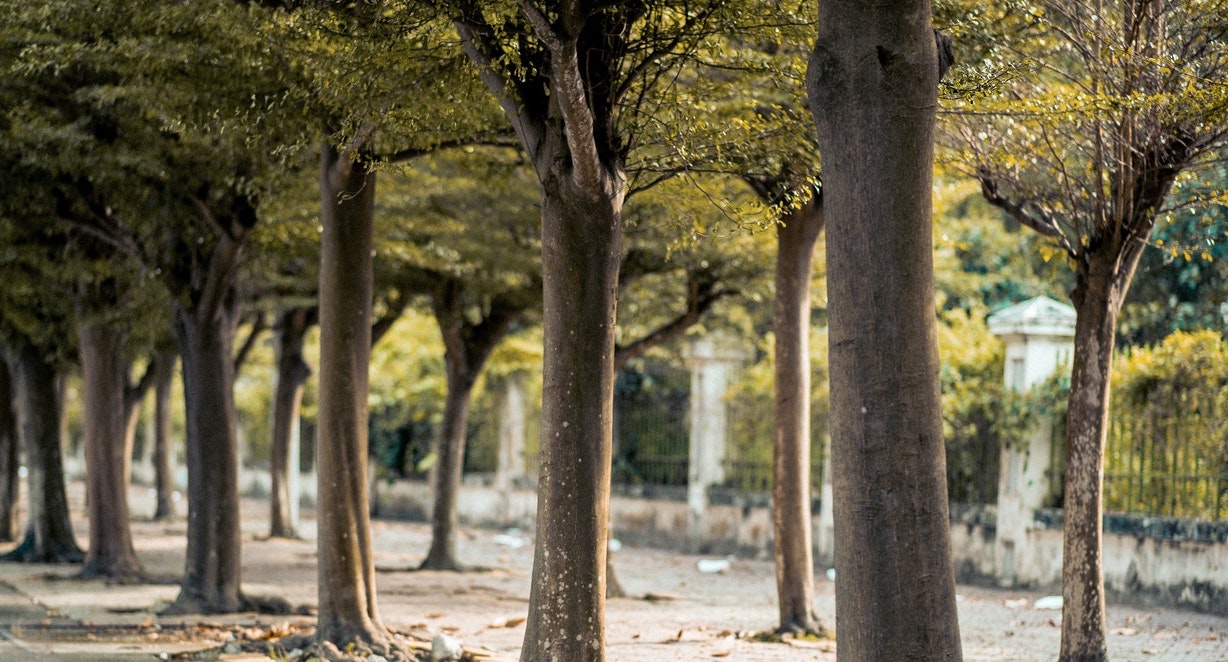 Pre-pandemic figures show the number of visitors travelling to Istanbul each year was more than 13 million.

While tourist numbers are still low, they are set to recover. And with green space more important than ever before for travellers, the Association of Turkish Travel Agencies (TURSAB)’s 2017 guess that a million tourists a year will visit Istanbul National Park now seems conservative.

TURSAB chairman Firuz Baglikaya explained that city parks are a central feature of large cities; green hubs that are as much of an attraction as the city’s history, art or cuisine.

"Just like Central Park in New York and Hyde Park in London, the city park will be the landmark of Istanbul," he said. 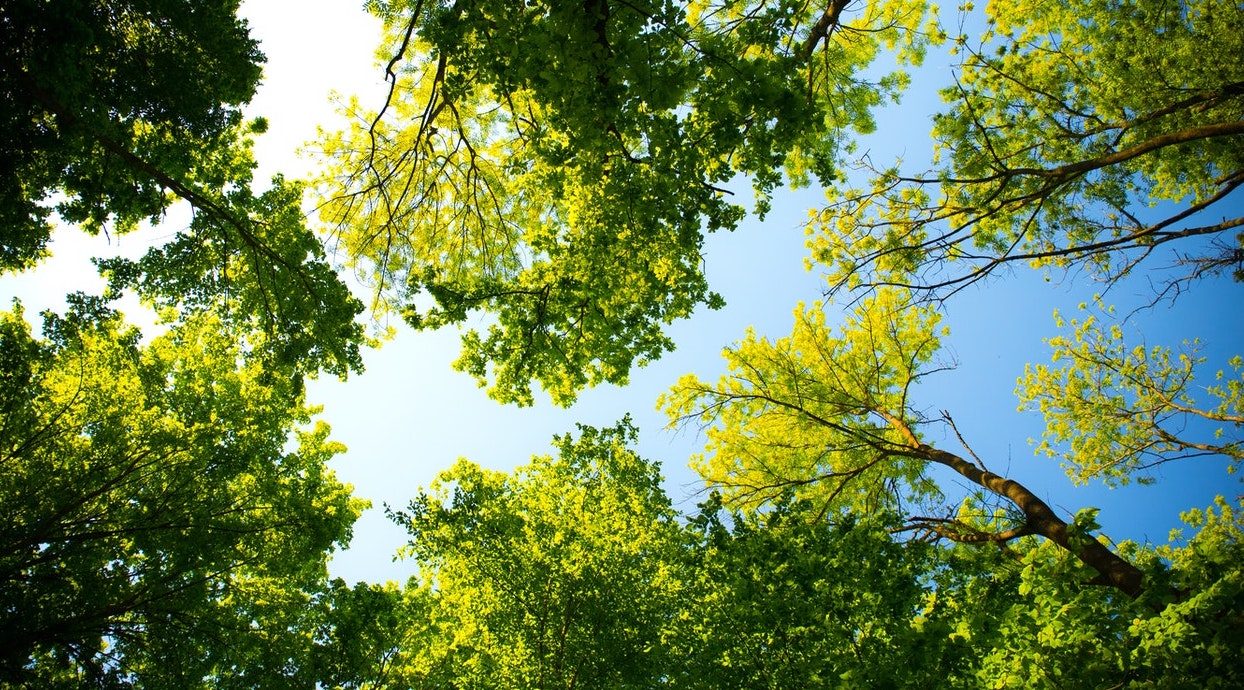