As the largest city in Turkey and a major hub of business, finance, and historical buildings, it would be easy to assume that Istanbul struggles to provide visitors and local residents with green areas, yet the opposite is true. The last 15 years has seen a new trend across the world to preserve parks, squares, and gardens, within cities that are typically nicknamed concrete jungles. Istanbul is likewise rising to the challenge to provide sustainable living spaces away from tall skyscrapers and traffic jams.

Alongside other environmental practices, Last year, it made a much-talked about application to join the competition for European Green City 2017. This is partly due to a number of green areas within the city that make perfect destinations for weekend picnics, romantic strolls and are a different side to the bustling metropolis. So let’s look at the green parks and areas that garner the most admiration.

Possibly the most famous park out of them all is Gulhane, sitting near all the touristic attractions in the old Sultanahmet district of Istanbul. While it is open all year round, it notably gains unwavering admiration during the tulip festival of Istanbul held annually in April.

Its history was as part of the palace grounds and previously only confined to royal residents yet in 1912, the public was granted access and it became famous across the country. Originally containing pavilions, coffee houses, and a large zoo, these were all removed to open up the green spaces and remove the concrete eyesores. Bird watchers, in particular, will enjoy a visit here since the park attracts a vast range of species including herons and jackdaws. 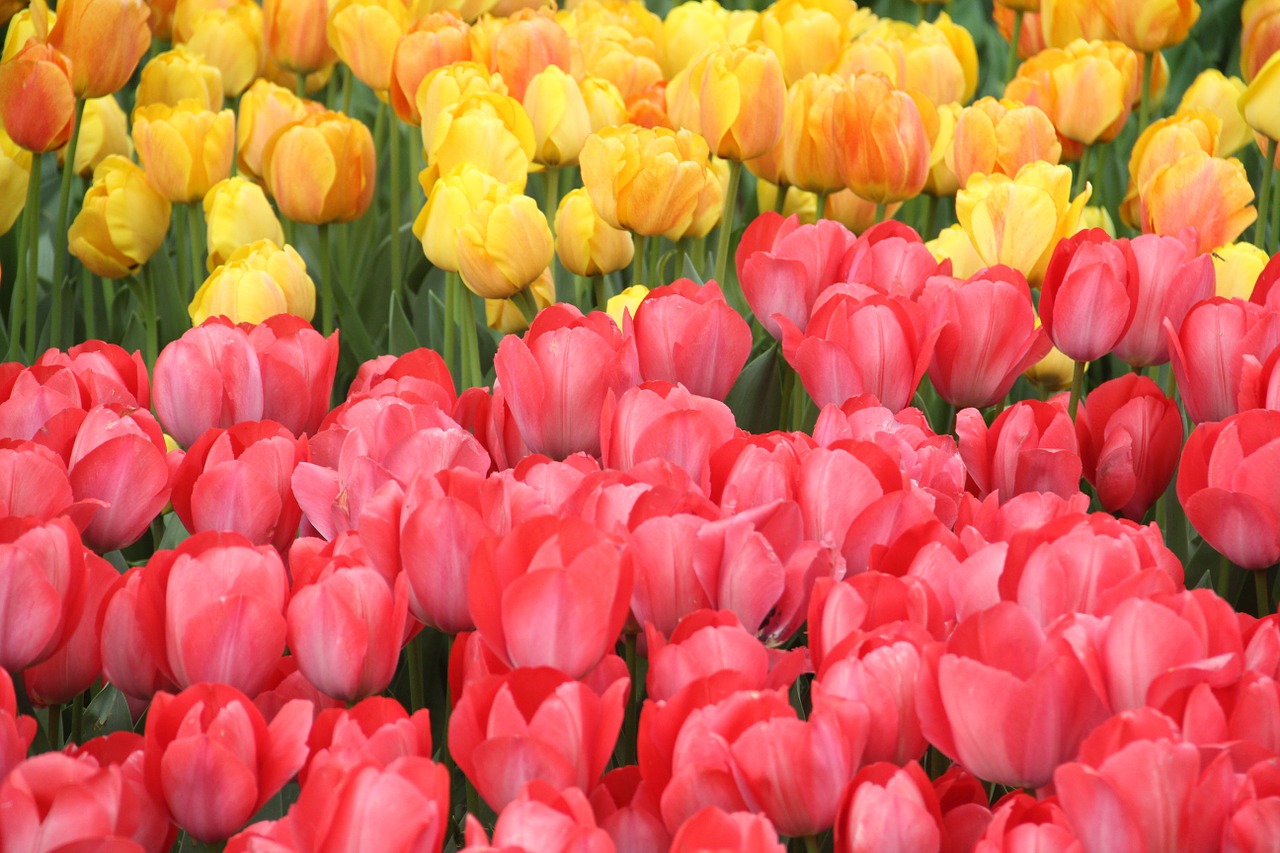 Sitting in the Besiktas district of Istanbul, this is one of the largest parks in the city, with trees dating back 400 years. As the former imperial gardens of the Ottoman sultans, it also had an illustrious timeline as foresting hunting grounds during the regain of Suleiman the magnificent in the 16th century. As well as offering panoramic views of the Bosphorus, Yildiz Park has a variety of flora from around the world. Two man-made lakes and historical pavilions have also made it an attractive weekend destination for locals of Istanbul to have family picnics. 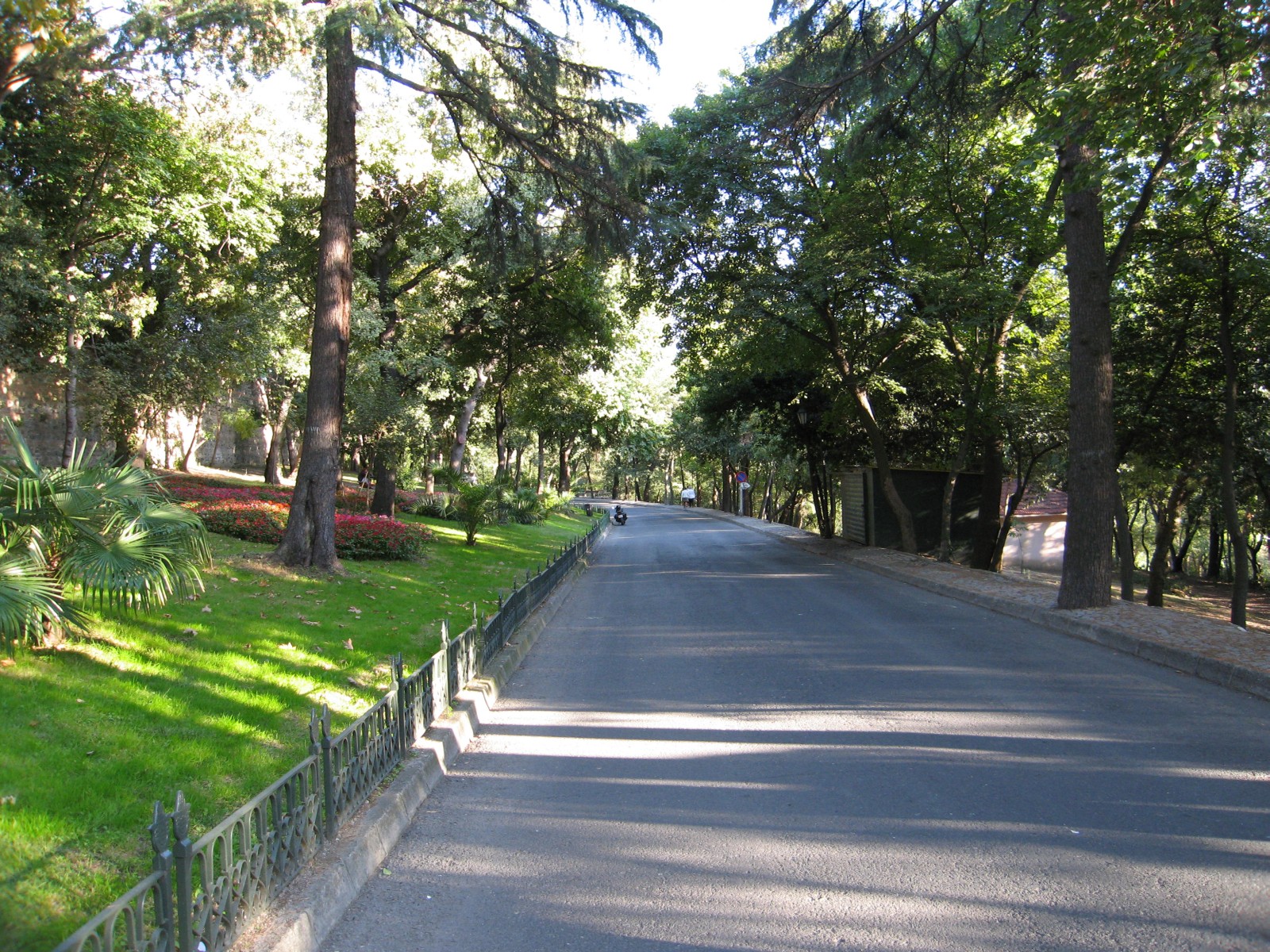 This historical urban park in the Sariyer district of Istanbul is likewise a favourite spot when the tulip festival gets into full bloom. As one of the largest parks of Istanbul, it changed ownership many times from the Byzantine period until 1940, when it was handed over to the city of Istanbul. Covering 117 acres, the park includes three historical pavilions and two ponds boasting of various pond life species. With the pavilions now used as cafes and a mass of picnic tables spotted all over the park, it has likewise become popular with local residents at the weekends. 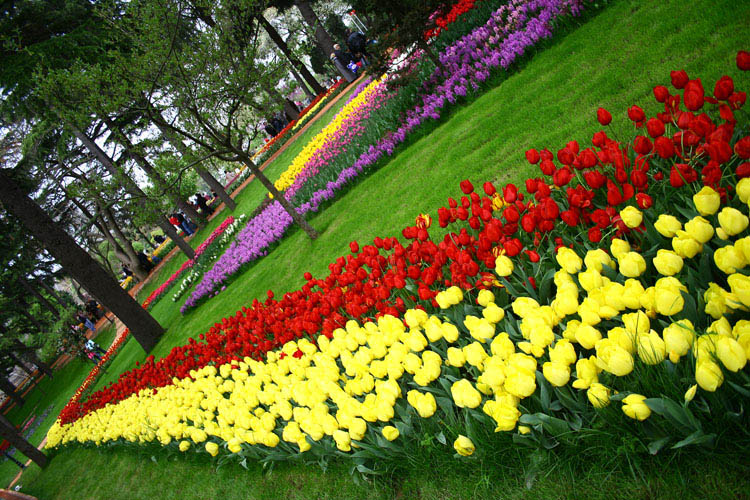 Technically, Belgrad sitting 15 kilometres northwest of Istanbul is a forest and not a park, but it deserves a mention as one of the largest and most beautiful green spaces of Istanbul. More than 5000 acres makes it easy to escape from the crowds and a 6-kilometre trail around a lake is perfect for walkers and joggers. Named after Serbs from the city of Belgrade that was invaded by the Ottoman forces, the amount of plant, animal and bird species within it is mind boggling and has earned it a protected status. 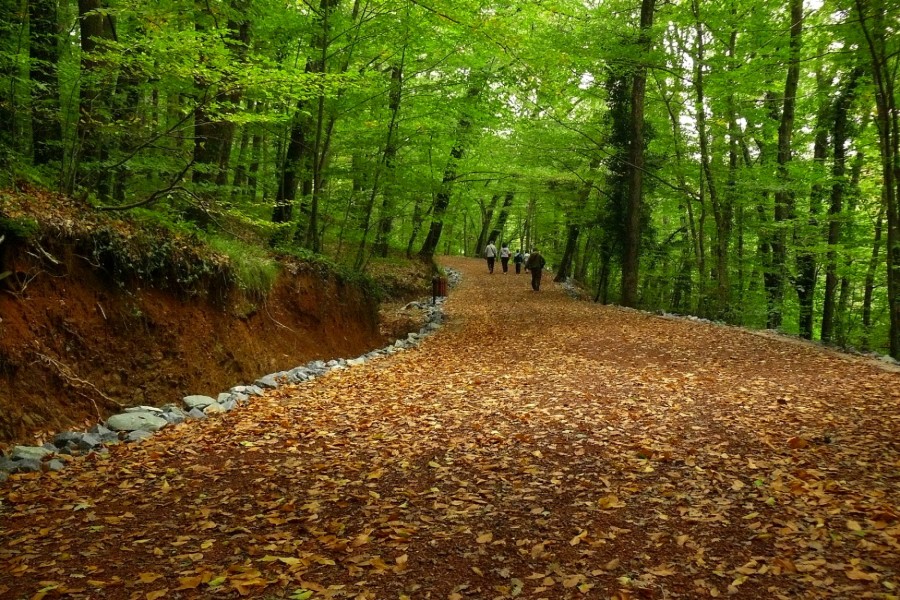 Other Notable Parks and Green Areas of Istanbul

Covering 16 hectares, Fethi Pasa Grove in the upmarket Uskudar district of the Asian side of Istanbul once faced years of neglect however attempts restored it to its former glory and locals are starting to venture back there at weekends for rest and relaxation time. Alternatively, Naile Sultan Grove, named after the 19th century Ottoman princess includes a magnificent historical pavilion and despite being one of the smaller parks has a beautiful collection of trees and flowers. Ulus Park is one to visit for outstanding views of the Bosphorus while the 25-hectare Mihrabat Grove in the Kanlica district has a small restaurant for those who don’t want to venture down the picnic route.

If you want to get away from the urban city landscape while in Istanbul, ferries leave from Kabatas every morning to head to the Princess Islands. The nine islands have a notorious history as an exile destination for disgraced Ottoman royalty but these days are a haven of calm, and tranquillity that lures holidaymakers and local at the weekends.

Buyukada is the most famous out of them all. Traffic is barred on the island so a nostalgic 25-minute horse and carriage ride is often the first thing to do. Also look out for the old Ottoman mansions displaying typical architectural styles of those days that line suburban avenues leading down to the waterfront, where fish restaurants do a roaring trade.

Despite the popularity of the Princess Islands with both locals and tourists, it maintains a traditional, quiet ambiance and when it comes to off the beaten track places to visit in Istanbul, they are one of the most scenic destinations to visit.