How does Turkey treat foreign investors? Why Eurozone investors are jumping ship 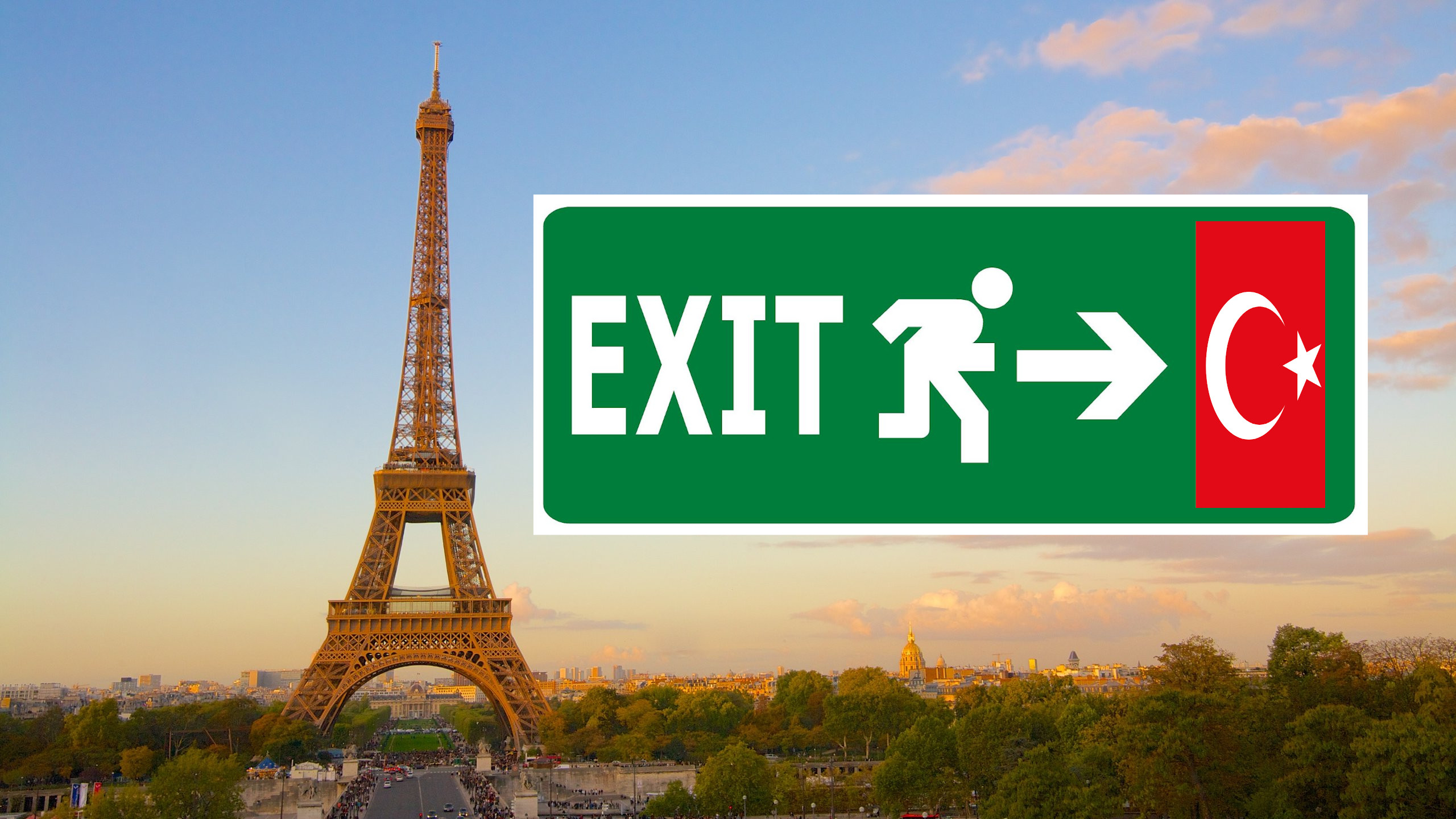 While property taxes are an invaluable way to boost a government’s revenue, raising taxes is a surefire way to turn off investors. Cameron Deggin explains why the aftermath of the coronavirus pandemic will see wealthy investors flee the Eurozone.

As the coronavirus pandemic continues to disrupt the world’s economies, far-sighted investors are thinking ahead.

The worst-hit European countries - Germany, France, Italy and Spain - will face an arduous economic recovery, unlike anything seen in living memory. With trillions of dollars spent on aid and measures to keep the economy afloat, European governments will be looking for ways to boost revenue.

And one of the most likely methods of boosting government coffers will be taxation. While taxing the wealthy will help recovering economies, higher taxes will discourage more wealthy individuals from investing as much as they might do at lower tax rates. 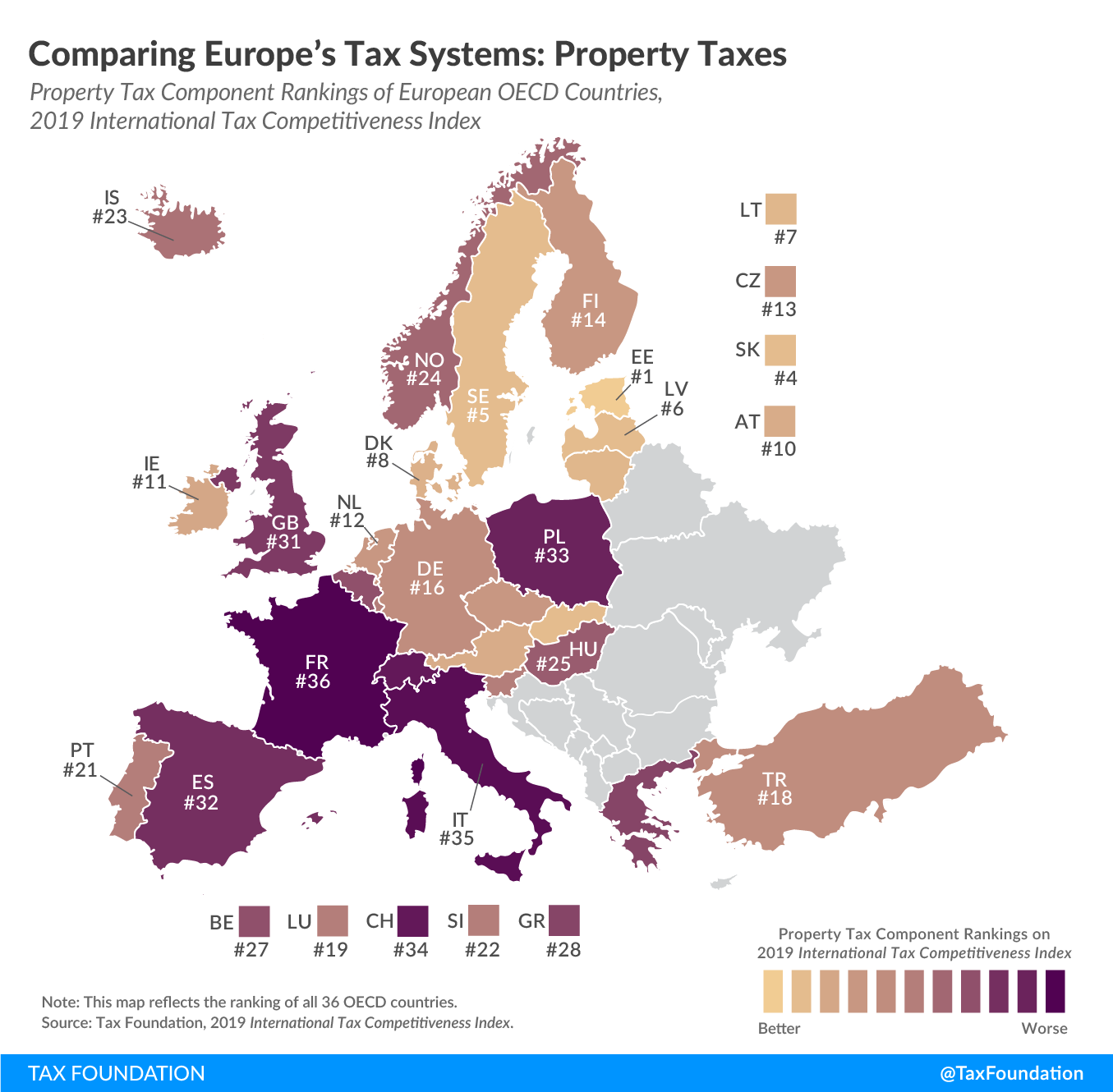 Investors 'fed up' with Eurozone taxes

In Turkey, Deggin has been fielding calls. “I’m talking to European investors who hadn’t considered Turkey as an option but are seriously considering a move there.”

European countries already have some of the highest property tax levies on the planet. With tough times ahead for these countries, Deggin says a wave of property investors will leave the Eurozone and head for more tax-friendly locations. One investor, the CFO of a multinational company who has amassed a portfolio of properties in the south of France, had told Deggin he was “fed up” by the high levels of taxation, Deggin said.

“Taxes are already high in France, some of the highest in Western Europe. And he’s fed up. He knows that after the pandemic taxes will rise.”

And he’s not alone. Deggin has been talking to other investors with property in France, Spain and Italy, who have come to him looking for other options, Deggin says. “Anyone with big pockets is going to be seriously considering leaving the Eurozone.”

For many, Turkey is an obvious choice, Deggin explains. “Turkey’s not too far away, it’s at the entrance of Europe but it’s not bound by EU legislation. And Turkey treats foreign investors very favourably when you compare to Spain, Italy or France.”

Turkey’s cost of living is low, yet the country has an excellent healthcare system, a high standard of living and solid travel links to Europe and Asia. Its economy has solid fundamentals, which have helped it weather the storms that have hit Europe particularly hard.

Turkey’s property taxes are some of the most competitive in the world. In fact, the International Tax Competitiveness Index (ITCI) ranks Turkey at 18th in the world for tax favourability. Added to its property affordability, this makes Turkey an enticing prospect for investors.

“To attract investors, the government has eased restrictions and cut taxes,” Deggin says. “You can open bank accounts, buy property and transfer money in and out with a minimum of taxes.”

Let’s take a look at why Turkey is so competitive for property investors in terms of tax.

In recent years, Turkey’s government has taken large steps to simplify its tax codes, bringing it in line with international standards. These measures have not only made Turkey one of the most competitive OECD countries in terms of corporate tax legislation, but have also cleared away many obstacles that prevented investors from buying properties in Turkey.

Here are a few ways Turkey has made its tax landscape appealing to foreign investors: 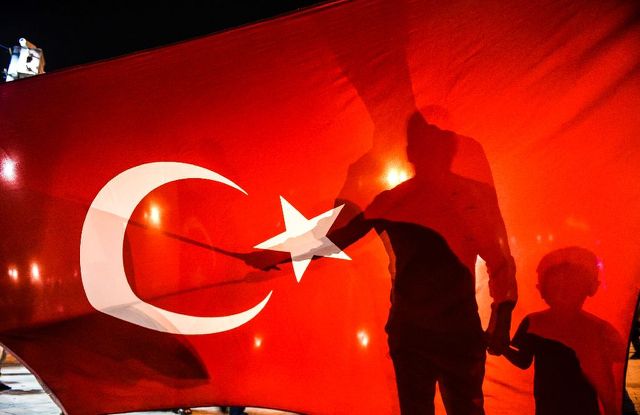 Taking the ICTI rankings, we’ll start with the most favourable, working our way down to the least. We’ve chosen European countries that have traditionally held appeal to investors looking for a second home.

Germany’s tax ranking amongst OECD countries is strong, thanks to its tax treaty network and its VAT rate, which sits near the OECD average. However, Germany has a high corporate income tax rate, and navigating personal income tax is complex. While there are no wealth taxes in Germany, property purchases are subject to a VAT levy of 19%.

ITCI ranking: 18
Turkey’s rank has improved over the last few years due to moves to ease the path for foreign investment and come in line with international tax standards. Turkey’s territorial tax system means entities can exempt foreign dividends and capital gains income. Personal income tax is 17.5%, much lower than the OECD average of 23.8%. Turkey has multiple distortionary property taxes with levies on real estate, estates, and financial transactions.

ITCI ranking: 31
Residential property taxation has been a focus for the UK government over the last few years. Changes have made property tax complex - and expensive. Property sales are subject to capital gains tax and inheritance tax, and purchases liable for VAT.

ITCI ranking: 32
Although Spain has inched up ITCI’s rankings in recent years, its ranking puts it on the lower end of the desirability spectrum in terms of taxation. Spain’s multiple levies tax real estate, net wealth and estates.

ITCI ranking: 35
Italy’s tax strengths include its broad tax treaty network with 100 countries. However, with multiple property taxes its tax system is complex and expensive. There are separate levies on real estate, wealth, estates and financial transactions.

ITCI ranking: 36
Over the last few decades, France has introduced several reforms which has brought about its current state where its tax system is considered the least competitive in the OECD. Its property taxes, which include several tax levies such as a financial transaction tax and an estate tax, are among the highest in the world. The country also has high progressive individual income taxes that apply to dividend and capital gains income.

For more information, get in touch with us. Our team includes specialist consultants who are experienced in Turkish property tax and able to advise the best way to approach an investment in Turkey.

Within walking distance to the sea, these contemporary homes have access to a beautiful rooftop terrace with swimming pool and sunbathing deck, built to meet all the needs of modern life in Turkey and available on payment plans.