How to Get From Istanbul Ataturk Airport to Taksim and Sultanahmet

Naturally, as the biggest city in Turkey, Istanbul has two efficient Turkish airports of which Ataturk Airport is the most widely used. Called havalimani in Turkish, it is also the largest in Turkey but in 2018, will lose its illustrious title when the planned new Istanbul airport opens to the public.

Until then, Ataturk Airport has the pleasure of serving roughly 60 million domestic and international passengers every year, making it the 11th busiest airport in the world. With major international airlines daily scheduling flights, the airport has evolved over the years to become a modern transport hub operating with ease and efficiency.

Many business people use the airport but many people flying into it, are holidaymakers either completing a round the world tour or city lovers eager to see the metropolis that was the capital of both the Byzantine and Ottoman empires. Many of those also want to know how to get from Istanbul Ataturk Airport to Taksim and Sultanahmet, the two most touristic districts.

Within the domestic and international terminals, blue passenger information desks called kiosks give details of traffic schedules, exchange rates, weather and other useful information but if you believe in forward planning, below are your options for getting from the airport to your hotel.

NOTE: How to get from Sabiha Gokcen Airport to Taksim and Sultanahmet.

Using taxis in Istanbul is relatively easy. Run via a metre, they will take you directly to the doors of your hotel. However, be aware of taxi swindles. They happen everywhere in the world and are not unique to Istanbul but being the victim of one is not a pleasant experience. The metre will display prices in Turkish lira so make sure you pay in Turkish lira, and no other currencies because taxi drivers sometimes alter exchange rates to suit them. A lack of change is another scam used as is unnecessary detours, and it is NOT customary to tip taxi drivers in Turkey, no matter if they insist it is.

Pay for a Private Airport Transfer

Sometimes, hotels offer a special deal of free airport transfers so check to see if this applies to your booking. If it does not, the hotel might still offer a paid transport service, which is ideal especially if you have early morning or late night flight times. Alternatively, many travel agencies in Istanbul offer a private transfer service of which the starting price is 25 euros. All travel agencies in Turkey have to be TURSAB registered which means they belong to the Turkish Travel Association. They also have to establish and run a physical place of business, so this option is safe and especially appealing for solo female travellers.

Havabus is the Turkish company with contracts to run bus services from Istanbul Ataturk Airport to Taksim square. Unfortunately, they do not go to Sultanahmet. The current price is just 12 lira, and the journey takes approximately 40 minutes dependent on traffic. Buses depart every half hour between the times of 4 am to 1 am. The drop off point in Taksim is the Point hotel on Abdulhak Hamit Street. They also operate a return airport transfer from Taksim to Ataturk Airport.

Use the Metro and Tram Service

Istanbul holds the record as having the oldest underground train service in the world, and these days, using the metro is a popular choice, if you want to go to the Sultanahmet district. It is a tiring journey especially if you have heavy luggage, but if you are travelling light, it can be a pleasant introduction to the city as you go through the various neighbourhoods and districts.

To get from Ataturk airport to Sultanahmet, go to the metro station underneath the airport and purchase some jetton tokens. There is only one service out of the airport (M1), so it is impossible to get on the wrong one. Get off at Zeytinburu and swap to the blue T1 Kabatas tramline. All the destinations are labelled at the platforms so just keep an eye out for Sultanahmet. You can also use this system to get to Taksim but will need to swap again to the F1 or F2 funicular lines from Karakoy or Kabatas. 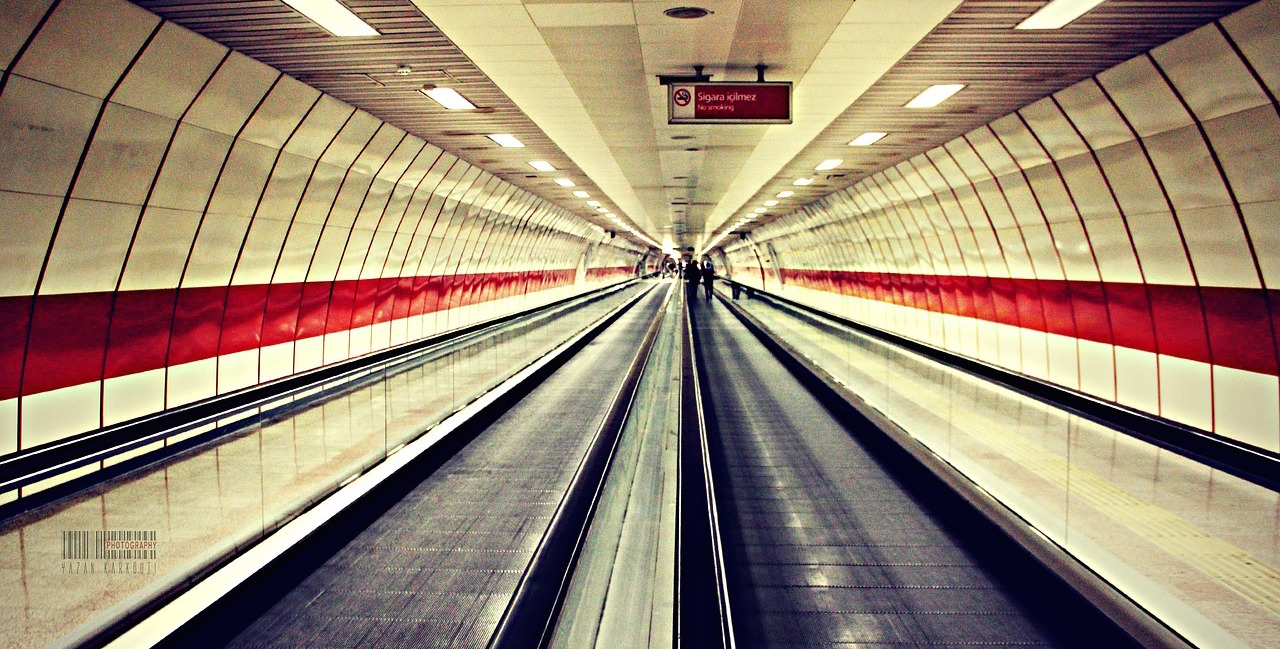 In both the domestic and international terminals, car hire companies lease vehicles for the day and longer periods. Prices start from roughly 85 lira a day. However, Istanbul is the biggest and busiest city in Turkey. The traffic, especially at rush hour times, causes backups, jams, and road rage in impatient drivers. Sometimes on the odd occasion, all those stories you hear about mad Turkish drivers also turn out to be true, as they weave in and out the traffic lanes at high speeds. Unless you are a seasoned city driver or using the car to travel out of Istanbul, this option is not suitable for you.

A Guide to Istiklal Avenue: Running from the Taksim district to Beyoglu, Istiklal Avenue is Turkey’s busiest street. Although you can shop until you drop in antique, boutique and modern brand name stores, certain landmarks are also worth taking a detour to see.

Navigating Istanbul’s Transport System: The must see attractions and landmarks of Istanbul are spread out over the European and Asian sides of the city. In this article, we talk about the best and cheapest ways to get around. 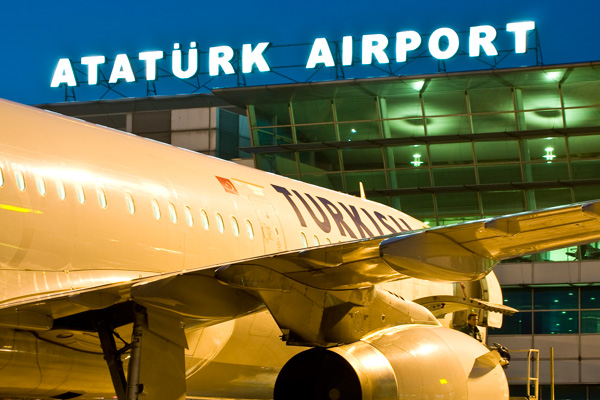