Property Turkey Blog Driving in Turkey: Are You Up For the Challenge?

Driving in Turkey: Are You Up For the Challenge?

Driving in Turkey: A Foreigners Guide to Rules and the Road

In recent years, self-drive travel holidays have increased in popularity, and driving in Turkey is popular. The concept of hiring a car and driving where the road goes is time liberating for families, a group of friends or even solo travellers. This adventure in unknown lands and the lure of getting off the beaten track and following your itinerary can be more enthralling than a two-week package holiday in a beachside hotel.

Turkey promotes self-drive holidays within the worldwide tourism industry. It has every right to do so. In the last ten years, the Turkish government has ploughed millions into improving the infrastructure and conditions. In some places, improved roads reduce journey times by half, and in other areas, tarmac and smooth roads replace old and uneven dirt tracks. 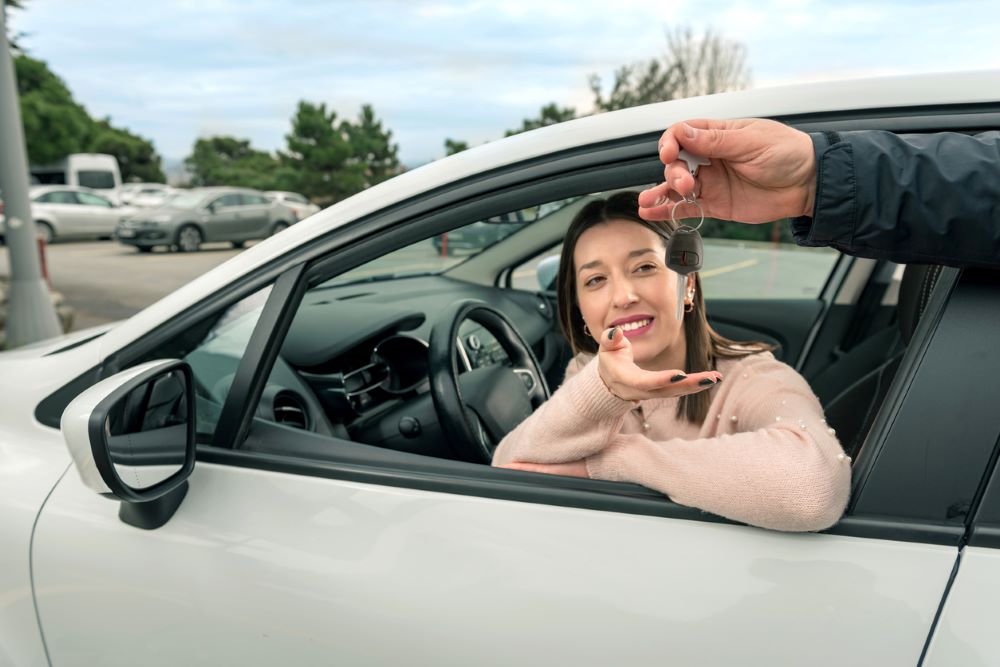 Driving in Turkey: Our Guide to Smooth Travel

Is it Safe to drive in Turkey?

In the Aegean and Mediterranean areas and enormous cities like Ankara or Izmir, road conditions rival that of western countries. However, depending on who you talk to, roads aren’t the problem, but other drivers are. We do not want to stereotype, but Turkish drivers have a reputation for reckless driving.

Our team often witness them running through red lights, not using indicators, ignoring speed limits and three or more people on a moped. Now, many people might say, when in Rome, do as the Romans do. This is terrible advice since Turkish police make massive crackdowns on the style of driving that has earned Turkey a notorious reputation.

Also driving erratically and ignoring safety rules is usually a highly intense and nerving experience for anyone from western countries who obeys rules. Therefore, our guide and tips will help navigate the madness. 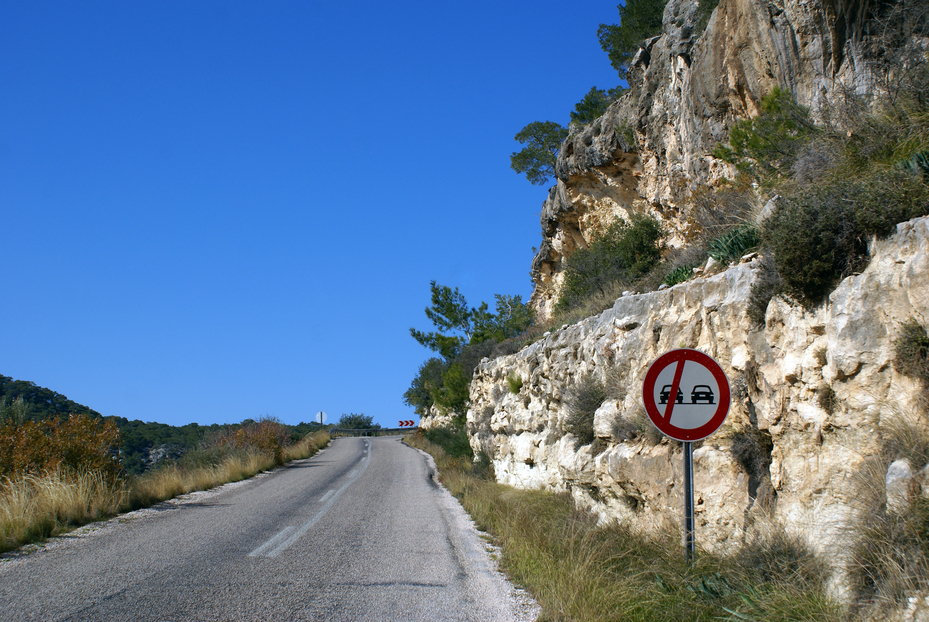 Legal Rules to Know when driving in Turkey

1. Always drive on the right-hand side

3. Wear seatbelts and children must be in the back with belts or safety chairs.

4. Your brakes, signals, lights, and horn must be in full working order

6. With accidents, wait for the police. Breathalyser tests will also happen. The alcohol limit is 0.005% but to avoid accidentally going over, don’t drink at all.

7. Don’t use your cell phone while the car is in motion. 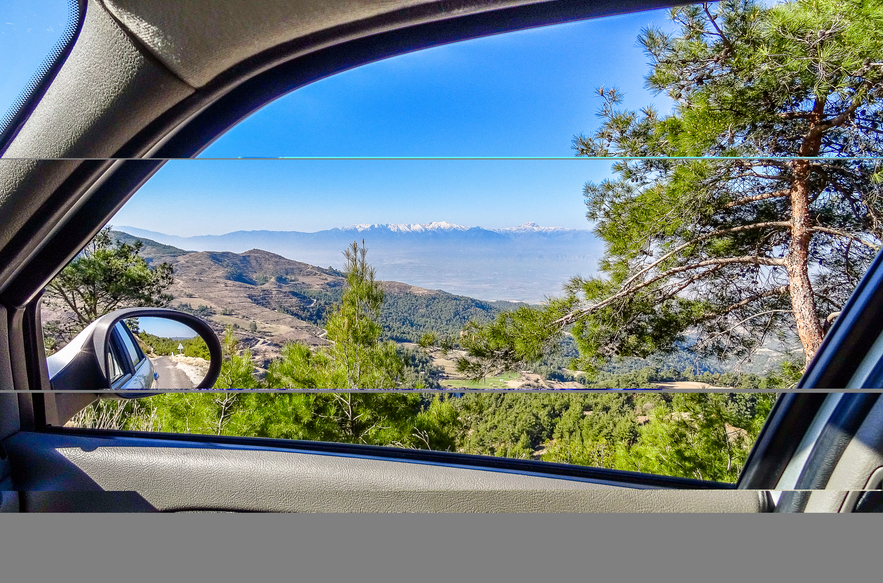 10 Tips for a Successful Road Trip in Turkey

Imagine this. You are first in line at the traffic lights and waiting for them to turn green. As soon as they turn orange, drivers behind beep their horns. This baffled me when I first arrived in the country, and I felt like other drivers were questioning my road skills. Maybe they wanted to check if I had fallen asleep or it just gave them a power rush to beep a horn for no reason whatsoever! Anyway, this bizarre custom highly intimated me, but then I adopted the attitude of blanking it out. I cannot make the car more enough faster than science intended it to, so they will have to wait that extra 3 seconds.

2: Do not Give in to Road Rage

To have a car suddenly swerve in front of you without using indicators is a common occurrence. Naturally, anyone who views safety seriously will be angry. These drivers put the lives of everyone in both cars in jeopardy. The reality is not worth getting mad about because nine times out of ten, the other driver is ignorant. With events that make you angry, stop and pull over to calm down.

So, carrying on from the above topic, be alert and pride yourself on being an excellent driver instead. Being alert also applies to moped drivers, who swerve in and out of traffic without checking mirrors or using indicators. They also place themselves at a higher risk because most do not use helmets, especially in smaller towns and villages.

We freely admit that driving in Istanbul and Ankara or Izmir rattles our nerves. Navigating four-lane traffic needs skills, nerves of steel and quick reaction times! Since everyone is in a rush, the pressure is on and tempers often fray, even with experienced taxi drivers who have used the roads all their working lives. Instead, we use the local tram or bus networks. NOTE: Using the Metro in Istanbul guide.

5: Be Careful about Getting off the Beaten Track

Getting off the beaten track is exciting until you drive down one pothole, so often seen on country roads. The dirt tracks are in the middle of no-where so help is unlikely to come quickly. If you drive away from built-up areas, do not assume the serenity and quietness gives a licence to put your foot down. Drive slowly, avoid potholes and never use these roads at night because street lights will probably be non-existent or not working.

In the UK, we saw nothing wrong with the system where drivers coming from the left had priority on a roundabout. Upon our first arrival in Turkey, it took us many days to adjust because everyone seemed to claim a right of way for themselves! Later, a friendly local explained in his best English that drivers coming onto the roundabout have priority, hence the need for traffic lights. We don’t like the system because an unusual amount of traffic brings it to a standstill, but nine times out of ten, it does work.

On major motorways between cities, Turkey operates the HGS system to eliminate cash payments. A device is fitted to the rental car, and when you drive through the toll booths, a scanner automatically scans the device. For car rental, the device will already be in it, and the car hire company will gain back the cost when you drop off the car. This great system works well and eliminates the need for loose change.

If you plan to visit busy cities, book hotels with private car parks because of congested roads. If you are not staying at a hotel, look for car parks with attendants because they are cheap. They will take your car keys off you. This is to move the cars about because they make the most of space, often parking cars bumper to bumper. Otherwise, head for designated car parking spaces. If you see a sign with a P and a cross going across it, along with the word Yasak, parking is forbidden.

10: Petrol Station are your Best Friend

On lengthy road trips, make sure your designated stops are petrol stations. Typically, noticeable because all cross-country buses use them, they also double up as toilet stops with on-site restaurants. So, those are our tips for driving in Turkey, but for some ideas of ideal road trips, the below two will inspire. 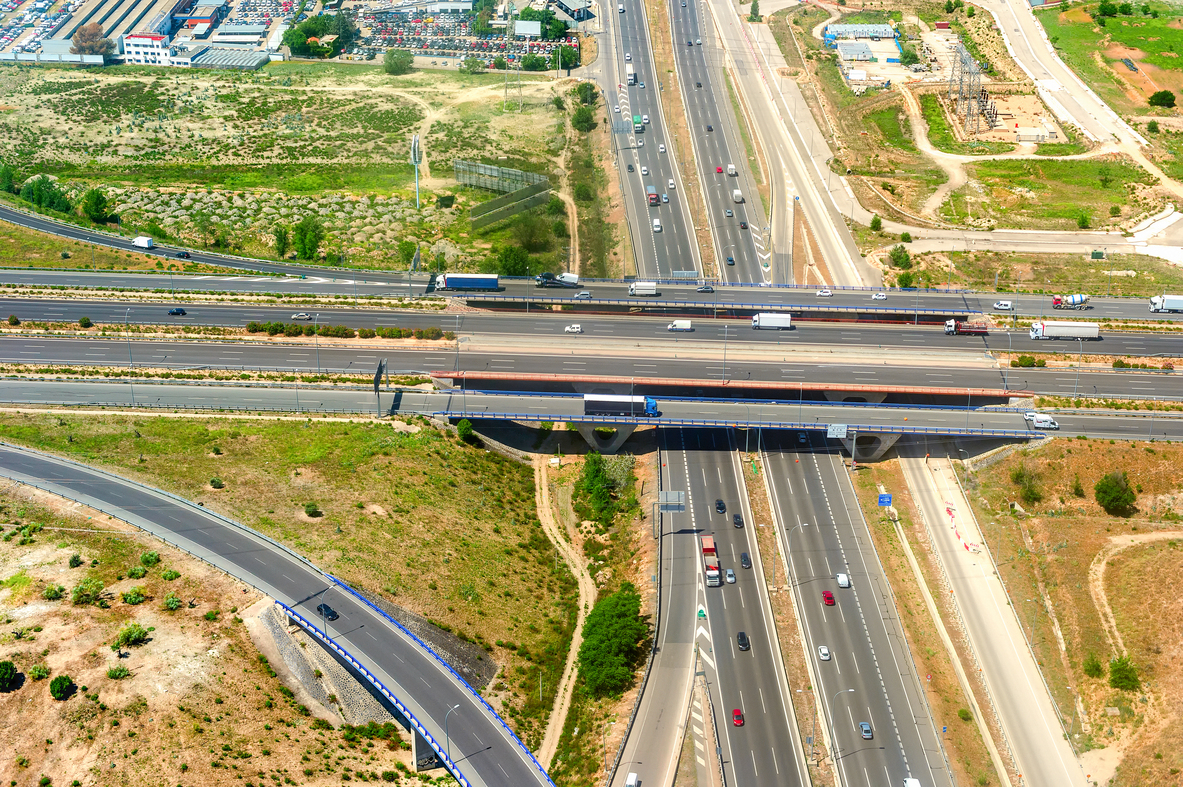 Bodrum Peninsula: Sitting on Turkey’s Aegean coast, the Bodrum peninsula is one of Turkey’s top tourism spots. Comprising the major city centre and smaller coastal resorts, it throws out a delight of attractions and landmarks to visit.

Fethiye Region: Meanwhile, over on the Mediterranean, the Fethiye region has many places of natural beauty, historical sites, and long gorgeous beaches. We guarantee that when road tripping around this region, you will enjoy moments that will stay with you forever.