How moving to Turkey could increase your life expectancy

For some time data has showed that the population of Turkey is living longer. A group of social scientists have discovered a number of places in Turkey where the life expectancy is longer than usual, with the population of some small villages living well into their mid 80s - certainly higher than the UK average.

The team of gerontologists from Akdeniz University set out to map the ageing population in Turkey, travelling all over the country to interview thousands of people to find out how they eat, work and behave.

The findings were clear: the bulk of the participants who lived the longest spent time outdoors, exercising by working on the land, and eat a diet rich in vegetables fish and nuts, with low amounts of meat and dairy.

The findings support what we already know: exercise and a Mediterranean diet support a long and healthy life. But what does that mean for the average expat hoping to move to Turkey? Will a change of country automatically mean extending your lifespan?

We take a look at some of the factors that enhance longevity and explore whether they might have some effect on those moving to Turkey.

More days of sunshine means more chance to head outside - and more opportunities to stay active.

A study released this week by the European Society of Cardiology showed that just 25 minutes of walking each day can add seven years to your life - and that the same exercise could halve the risk of heart attack for people in their 50s and 60s.

We all know that the idea of a walk is greatly improved if the weather is favourable, and with 300 days of annual sunshine in most southern Turkish regions there is simply more opportunity to get outside and get your body moving. A Turkish lifestyle is naturally geared towards the outdoors. With most centres surrounded by forests and mountains - some even encompassing the Lycian Way - opportunities for exploration and outdoor enjoyment are many. 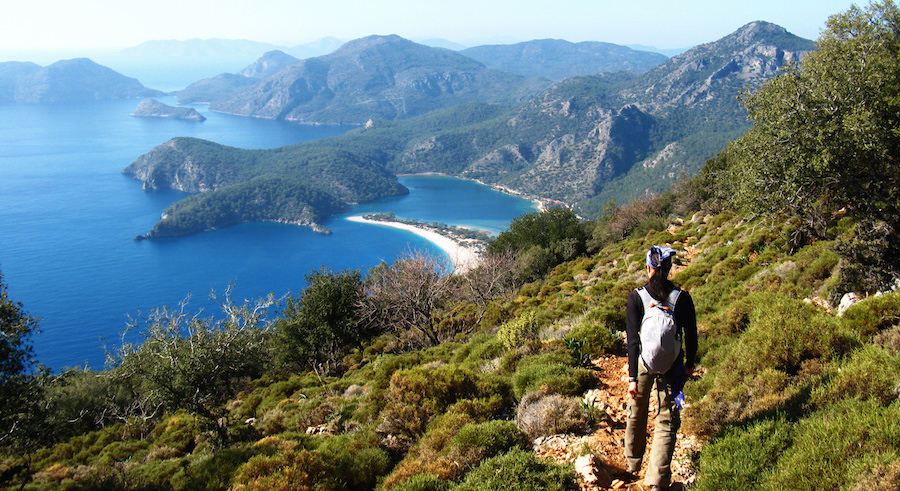 Most of us have heard about the benefits of a Mediterranean diet: study after study demonstrates that the increased consumption of vegetables, fruits, olive oils and nuts and lower levels of dairy and meat contribute to lowered levels of heart disease, strokes and cancers.

Scientific studies conducted on this way of eating show that the average lifespan can be extended - as we’ve seen from looking at countries in the Mediterranean which tend to have good levels of longevity - and what’s more, better quality of life in their ageing populations. 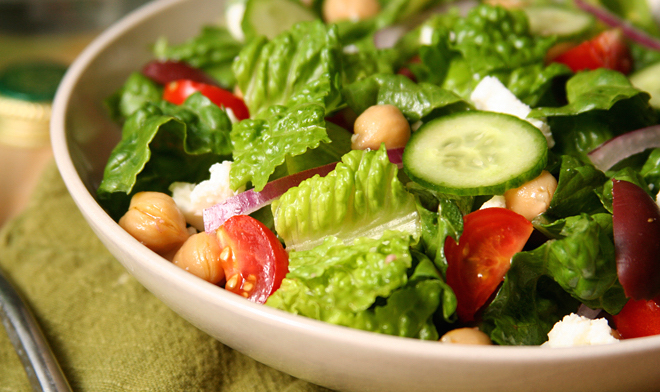 There’s a reason Turkey is growing as a health tourism destination: its hospitals have the best health care professionals; modern equipment and best of all - no queues. Thanks to a sustained period of government investment aimed at raising the quality of the country’s health services and promoting technology, Turkey’s private health sector is now recognised as world class, with high quality treatments and services that have people travelling from their home countries to avoid costly procedures.

In Turkey, a compulsory health insurance scheme for expats who hold a residence permit means decent health care is available to all - at a monthly cost of around US$70.

It’s patently obvious that living in a country where health services are in decline is not conducive to longevity or quality of life. Turkey’s health care is a huge factor for retirees seeking to live out their retirements somewhere where health care is affordable and high quality. 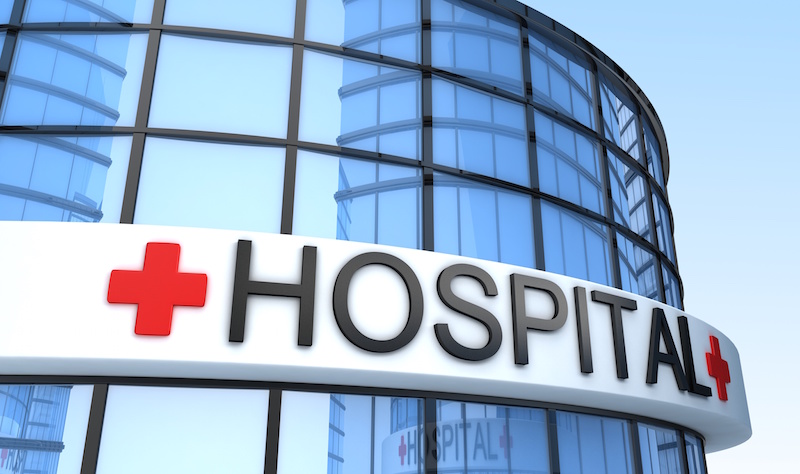 Moving abroad is a huge life event, bringing with it many changes that require a fair amount of adaptation. One such adaptation new expats will need to make is learning a new language.

A number of studies show that the ability to speak a second language significantly wards off the cognitive decline associated with the fatal diseases dementia and Alzheimers. One study of 200 patients with Alzheimers showed that those who had spoken two or more languages delayed the onset of the disease by four or five years.

Researchers hypothesised that speaking two languages creates a greater cognitive reserve - a bit like a car’s fuel tank - that can help the brain withstand stress.

The good news for those of us who aren’t natural linguists is that even learning a little can actually help a lot. So just learning how to ask directions or order a meal in Turkish isn’t just useful on a day-to-day basis: it might just extend your life. 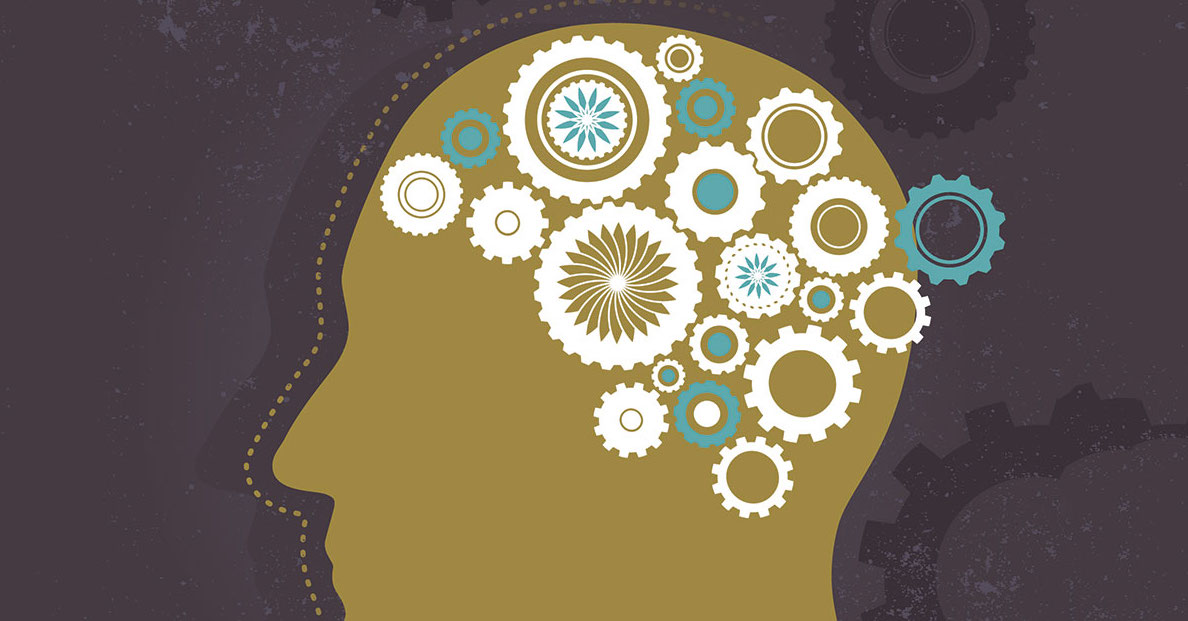 A study by a Canadian university showed that finding a direction in life and setting goals for what you want to achieve helps you live longer - regardless of when you do it.

The study of 569 people showed that the participants who had little purpose in their lives were likely to die earlier than those who set goals and made active changes.

Many people dream of making a change in their lives and moving to another country. But few of us ever make the leap. Change is a positive - it kick starts our brains and forces us to take new and often unexpected directions.

Achieving your goal of moving abroad might ensure a life that’s simply not well lived - but long-long lived, too.