Property Turkey Blog Guide to Turkish Culture in the Workplace

Guide to Turkish Culture in the Workplace

If you plan to invest in Turkey or get a job, it will be hugely beneficial to brush up on Turkish culture in the workplace. On the surface, it may seem that Turkey operates much like western establishments. However, they don’t. Turks are slowly adopting globalised attitudes in the workplace, but culture and traditions still reign strong behind the scenes. 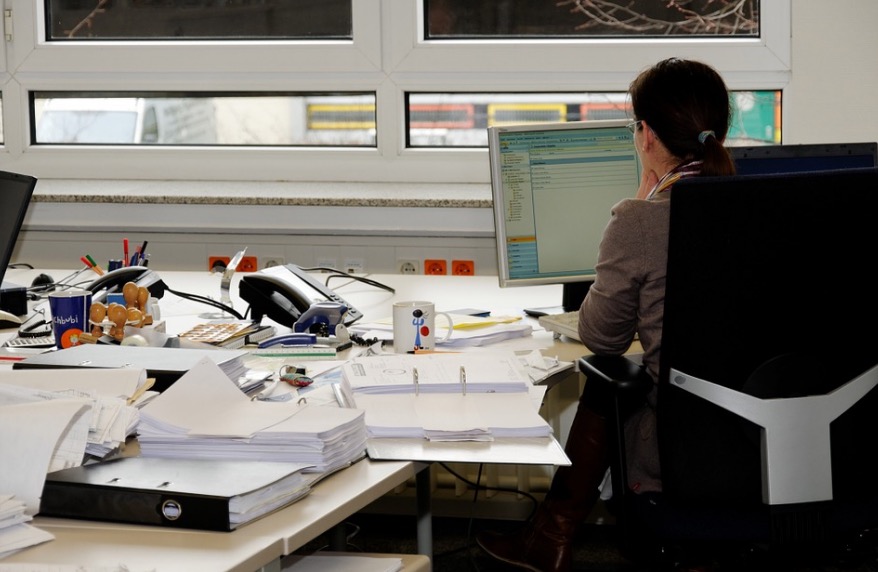 As a Foreigner: Build Relationships

Whether entering into a deal or a new job, Turks form close-knit circles, preferring to do business with only people that they know and trust. Therefore, as an outsider, you have to bring something good to the table that benefits them. In many examples, where foreigners work in Turkish real estate agents, or as teachers or reps, this is their skills, namely because they speak English.

Your skills don’t automatically gain you entrance into the inside circle though. In the western world, we can keep our distance from people at work, however in this instance; it benefits you to build relationships, instead.

The most obvious way to do this is to learn Turkish, even if you were employed because you speak English. Knowing the language or at least some words goes a long way into breaking the ice and building up friendships. Another way to gain trust is by travelling the country to learn about regional traditions and famous landmarks. They make great conversation starters and prove your interest in Turkish culture, history, and traditions.

Many foreigners often remark on their struggle to adapt to what they see is haphazard, long-winded and unnecessary organisation structures. Whether it is a filing system, scheduled appointments, receipts, or archived communication, they see ways to do the same tasks for half the cost and time. While you may be tempted to go at like a whirlwind and re-organise systems, this is a moment where tact is required. As a foreigner, everything you do, whether it is a business deal or new job must benefit the Turkish partner. Make this about them and not your preferred working methods.

As a Woman: Families and Childcare

Turkey is going through a slow transition. Much like the western world, in the 1960s and 70s, women were rarely in the workplace, yet slowly over the decades, attitudes are changing. While women often stay at home in the rural areas, in urban cities and along the south and west coasts, in particular, people are adapting to the idea of professional working women.

However, gender-based stereotyping can still show its ugly face on the odd occasion, and the chances of getting a physical job are limited. A Turkish woman tactfully negotiates the workplace, especially if she is a manager.

When mothers go out to work, in most cases, extended family like grandparents take care of the children. Typically, only large international companies provide childcare facilities but if you are on a good wage, employing a nanny is cheap and a popular alternative for working mothers.

Turkish law stipulates a maximum working week of 45 hours, but in some cases, employers ignore this rule, especially in coastal resorts where they employ people for just six months of the year. Sometimes foreigners are not given contracts or health insurance and are expected to work as and when the demand is needed, therefore falling into the trap of being an illegal worker.

Indeed many foreign, English teachers, as well as working for a school, offer lessons part-time to supplement their income and easily work for 60 hours plus a week. Foreigners from countries within the European Union, where employers adhere to strict working rights for employees, may be shocked at how little rights Turkish workers have.

The emphasis is mainly on whatever it takes to get the job done, but in some cases, employers use this to flaunt the system. If you enter into a business deal or new job, establish from the beginning exactly what your role is and working hours to prevent confusion and unrealistic expectations. 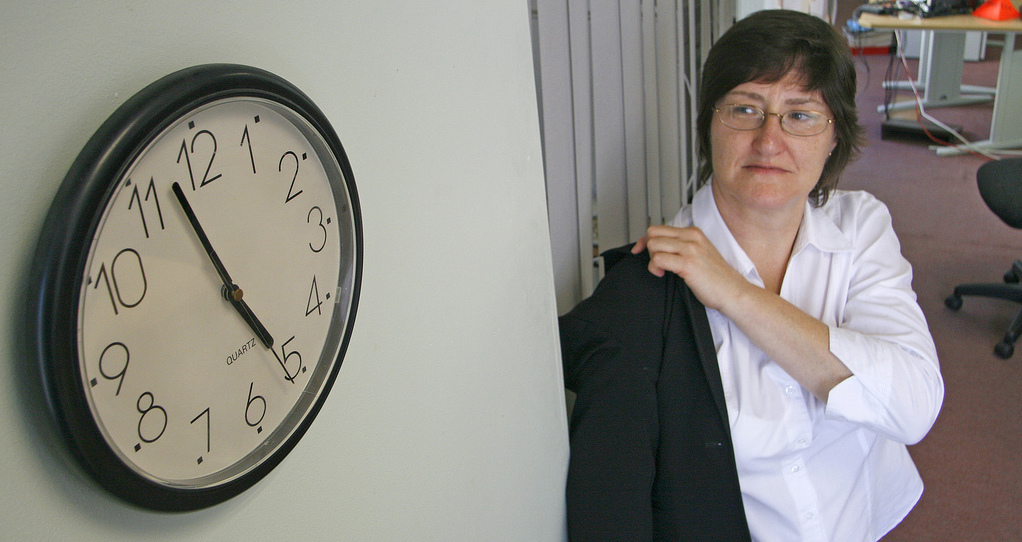 Never arrange an appointment or important meeting for a Friday because your work colleagues will probably disappear for an hour. As a Muslim country, Friday is the holy day and even if they do not go to the mosque during the week, many Muslims whether pious or not, attend on this day. Think of it as the Turkish equivalent of a church Sunday in the western world.

Likewise, for the religious Bayram holidays in Turkey, just keep a clean and free schedule, without appointments or deadlines. Known as Kurban and Seker Bayram, they last for three days, although celebrations start on the evening before.

These occasions focus on families and many Turks look forward to them, and their time off work. If the timing coincides with a weekend, this could be up to 5 days holiday. The only time this differs is in the coastal holiday resorts, where workers in bars and restaurants carry on as normal.

At the core, a Turkish workplace is all about the people. In some countries, foreigners can make a clear distinguish between their working and private life, whereas in Turkey the boundaries often overlap each other.

As well as bearing this in mind, it is wise not to stereotype Turks before you get to know them in your working capacity. Some Turks well versed in the habits and working ways of foreigners quickly adapt to meet in the middle, so the gap between foreign and Turkish working practises closes.

Turks are also renowned as being extremely hard workers and this benefits everyone. If you are entering into a new job in Turkey, our advice is to watch and listen first to learn about Turkish culture in the workplace from a first-hand perspective. 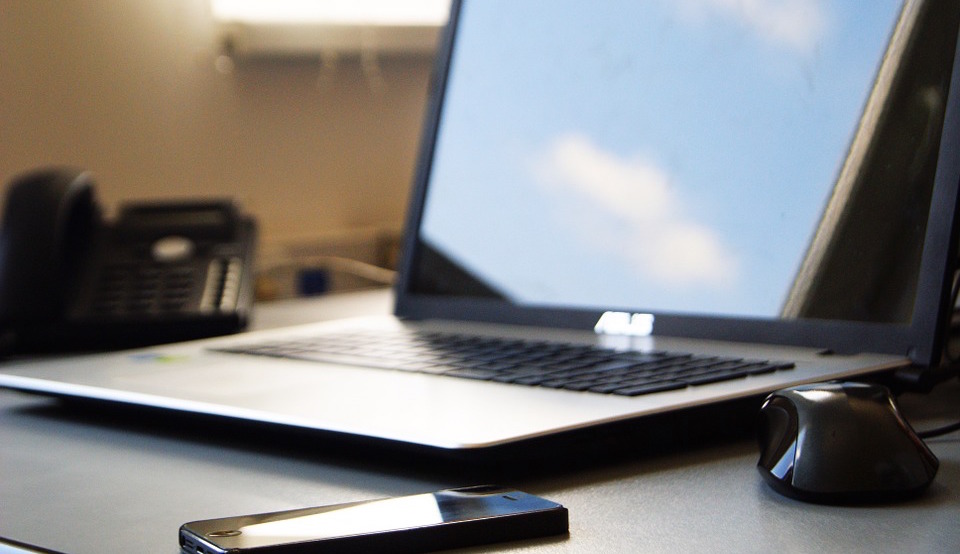