Four Cities to Visit in Turkey other than Istanbul

When it comes to cities, much of the focus in Turkey is on Istanbul. As a finance, business, and tourism hub, it attracts international admiration and many first-time visitors. However, repeat visitors who have seen the main attractions often start to explore further afield to know more about the history, culture, and traditions of the country.

Likewise, potential expats who do not want to live in the country’s largest metropolis find other suitable alternatives from the north to the west. They want the benefits of living in a destination that never stops, and is close to main transport links, but also fun to explore and exciting to learn about.

The good news is that some cities in Turkey are rising to the challenge. Deviating from the typical stereotype of hustle, bustle, and impersonal social life, they offer all the benefits of city life, but much more as well. 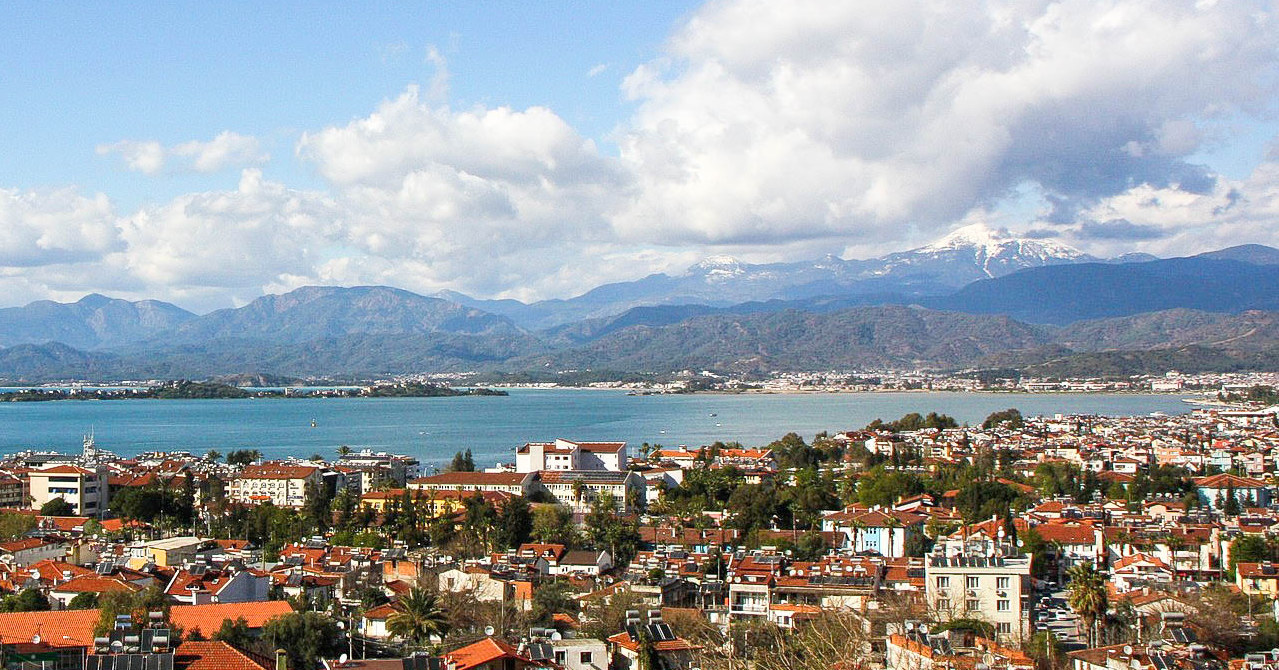 Bursa and its Skiing Centre

$102,200
4
3
Bursa
Bursa achieved worldwide fame in the 14th century, as the Ottoman capital before they captured Constantinople. It was the centre of excellence for the military, education, and religion. These days, its proximity to the hub of Istanbul makes it a popular tourism hub for Turks.

They flock to see the Ottoman landmarks but also to visit the domineering Uludag Mountain, and one of the best ski centres in the country. Comprising of two parts, 27 hotels easily cope with the demand in winter from novice and experienced skiers who also want lessons and entertainment.

For non-skiing travellers, the best place to stay in Bursa is the thermal water centre of Cekirge, with its many sites of interest and attractions to visit. A good place to start is the Karagoz Puppet Museum, a popular form of entertainment during the Ottoman Empire and as such an iconic status in today’s society.

The mosque and sarcophagus of the brave Ottoman Sultan Murat 1st are nearby, as is the Culture Park and Archaeological Museum. The social centre of Bursa is still the 14th-century bazaar with its old Bedenstan and nearby Emirhan Cavansari.

Many attractions await visitors but ultimately Bursa is known for its historical mosques of which the Ulu and Yesil mosques are the most spectacular. UNESCO World Heritage fans should also venture slightly further to the village of Cumalikizik, renowned for its cobbled streets, community life, and old architectural styles. 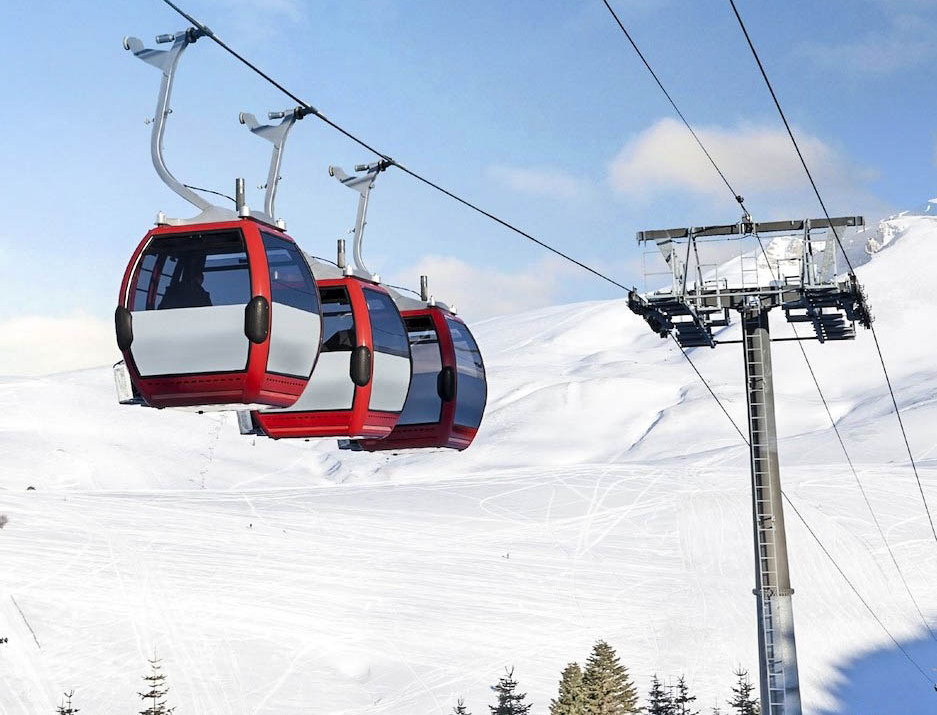 $57,000
2
2
Trabzon
Sitting on the Northeast coastline next to the tea producing capital of Rize, Trabzon is another city rising to superstardom ranks. The nearby famous landmark of Sumela monastery has attracted much attention from the travel community because of its dubious location clinging to the side of Mela Mountain. The 4th century Greek Orthodox building is one of the country’s growing tourist attractions and recently underwent restoration to preserve its historical and cultural significance.

Flying into Trabzon airport, Travellers also book day trips from the many travel agencies to visit Uzungol, a large natural lake renowned for its beauty. The area has always been famous with tourists from Middle Eastern countries, but lately many westerners have also been eager to explore the city and surrounding districts.

Within the city centre itself, other attractions to visit include the house of Ataturk and the Hagia Sophia, not to be confused with the much larger version in Istanbul. However, one of the most appealing aspects about Trabzon is that the beauty of Mother Nature is never far away. The Black sea fronts the coastline and further inland; tourists have the delights of the evergreen Kackar Mountains, the most popular trekking, and hiking area in Turkey. 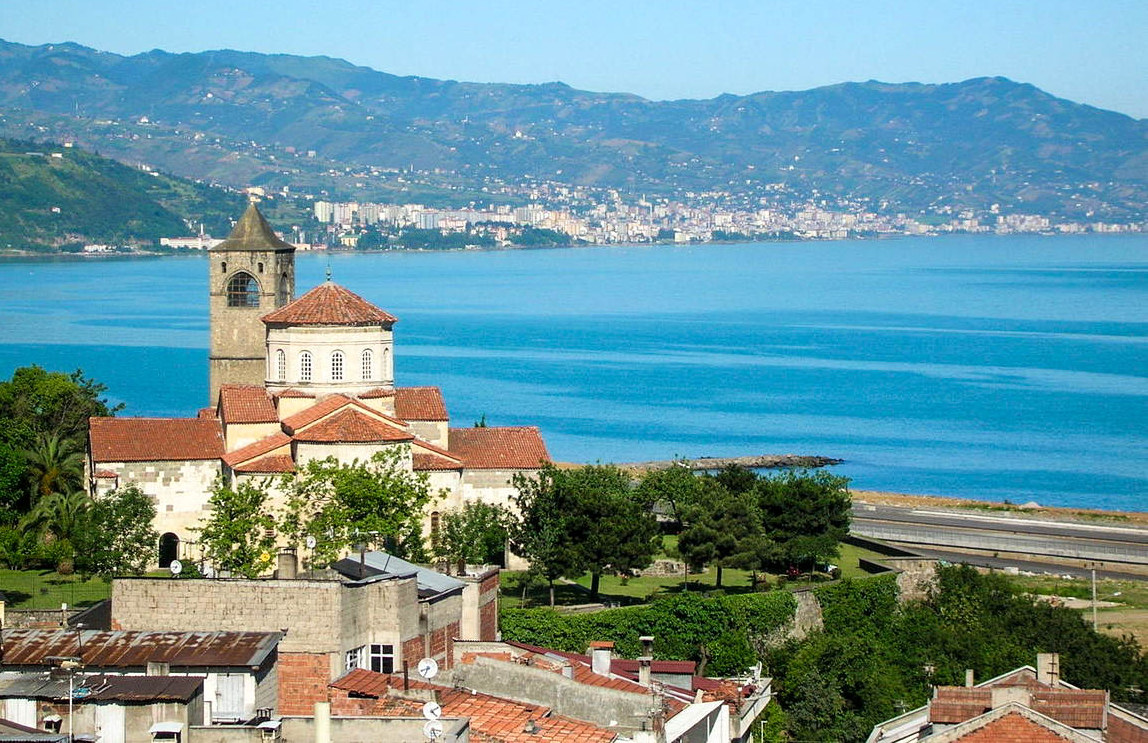 Yalova and its Hot Springs

$72,500
1
1
Yalova
In the northwestern district, near the Sea of Marmara, Yalova is the latest newcomer to the growing property in Turkey market. Many assume the name comes from an amalgamation of Yali (coastal house) and ova (plain.)

Locals are extremely proud of the connection to Mustafa Kemal Ataturk, the founder of the modern Turkish republic who famously said, “Yalova is my home.” The Yalova Ataturk house museum is open to the public and displays items from his time spent in the area. Otherwise, its second claim to fame is the hot springs in the thermal district.

The Mediterranean / subtropical climate has also prompted the beauty of surrounding areas like Cinarcik, making it a popular destination for holiday homes of Turks from the big city of Istanbul. Regular ferries take just over an hour, and an internal bus system has frequent departures and arrivals. The good news for potential property buyers is that thanks to its late emergence into the mainstream real estate market, prices are relatively lower than other cities.

$279,100
4
4
Fethiye
Since its days as a small fishing village, the coastal area of Fethiye has grown to become a certified city. Having embraced the tourism scene earlier on, as well as welcoming expats, it already has made a name for itself.

However, it is on our list because, despite its city status, it maintains a relaxed, slow-paced atmosphere. As one of the smaller cities in Turkey, belonging to the Mugla province on the lustrous Mediterranean coast, it is devoid of bad aspects of city life such as overcrowding, traffic congestion, and polluted air.

From the main city centre, small dolmus rides take passengers to the surrounding towns of Calis Beach, Fethiye, Oludeniz, Hisaronu, and Ovacik. All of these have natural landscapes of beauty adding to the elimination of a typical city atmosphere.

As well as establishing itself with a solid tourism base and expats communities, it has emerged on the Turkish Riviera as one of the cheaper districts, therefore opening up the Mediterranean coast to the masses. Such is the lure of Fethiye; it is a firm favourite in the hearts of many nationalities. 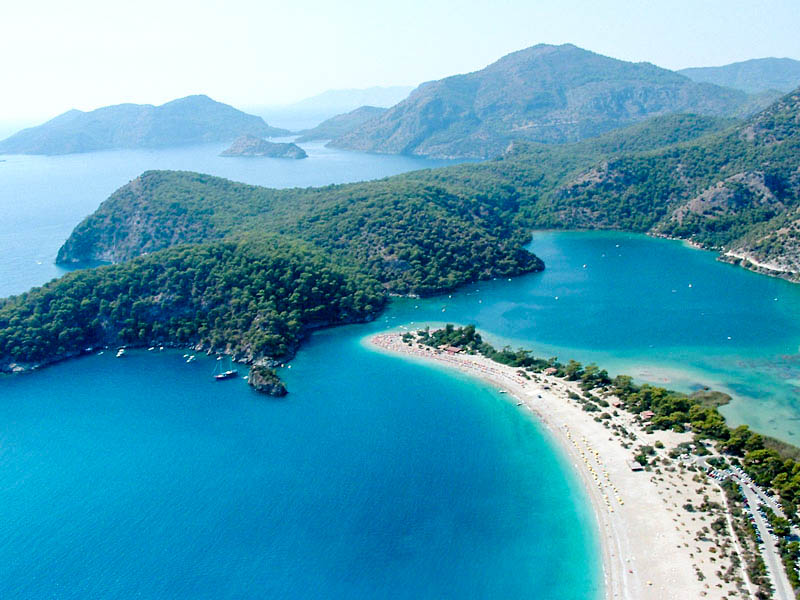