Property Turkey Blog Why I moved my family to Istanbul

Why I moved my family to Istanbul

It’s the bridge between Europe and Asia, an exciting, fast-paced city with an incredible culinary scene and more cultural and historical attractions than anyone could visit in a lifetime. But is Istanbul a good place to bring up a family?

We speak to Jeff Jacobs, a bank account executive who moved his young family from London to a property in Istanbul, and Khamis Al-Kaabi, who decided moving to Istanbul with a family - his wife and two small children - would be a great career move. 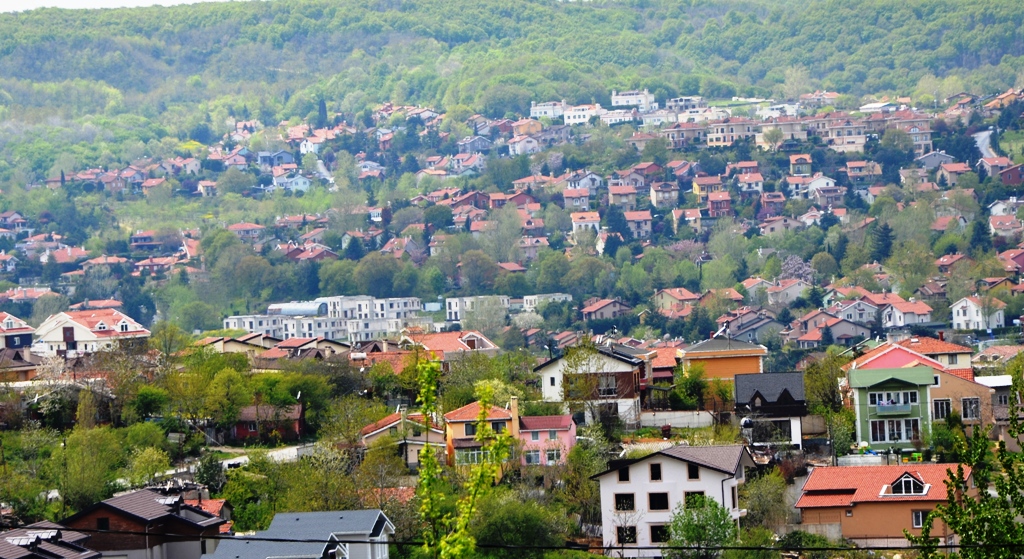 Jeff, 42, says he’s found the oft-repeated east-meets-west cliche is an accurate one. “It really does summarise life here. From your conservative bearded Muslim to your bearded hipster, all ranges of people can be found here.”

The banker moved to the city two years ago, settling in a property in Zekeriyakoy with his wife Ann, a stay-at-home mum, and their two children, Lucia and Frank, who are now six and four years old. The couple had their reservations about settling in.

“We needn’t have worried. Istanbul has everything a world class city needs. We love our Zekeriyakoy neighbourhood a lot, it’s very Westernised and you can find everything you would back home. It’s a great neighbourhood. It’s populated by professionals and the average salary is high, so it has excellent facilities - cafes, restaurants, cinemas, for example. It’s also very leafy and just five minutes from the Bosphorus. Travel links are great, and Ann will sometimes come in to meet me for lunch, as it’s just twenty minutes away from where I am in the city centre. 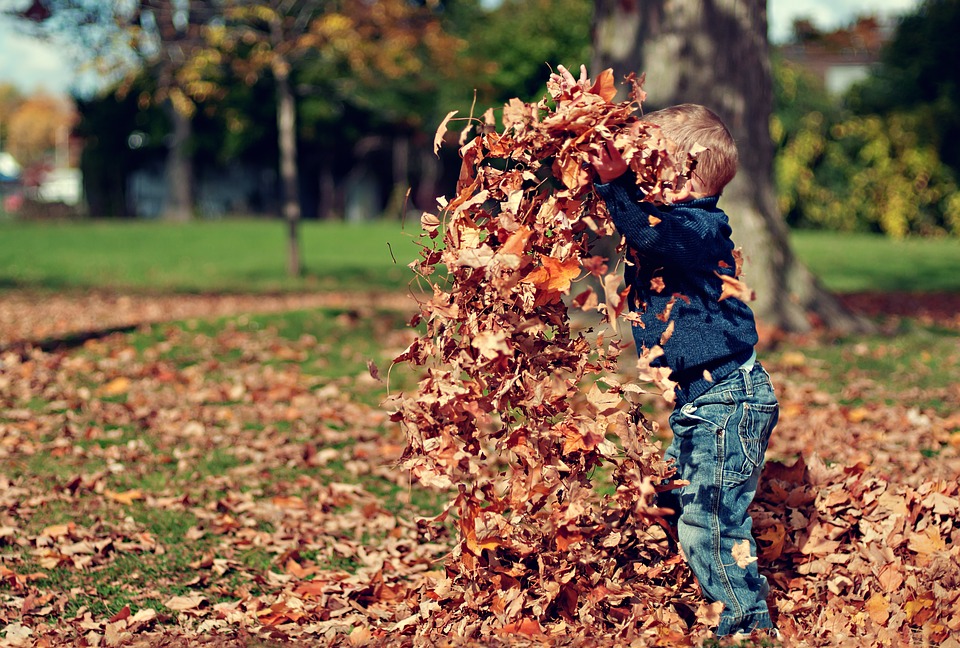 Coming from a city as diverse as London, the couple also wondered if their new, Muslim-oriented culture would be restrictive.

“We wondered if it would be a conservative society, but that hasn’t been the case. It’s not as enmeshed in the drinking culture as Britain is; in Zekeriyakoy, it's more French in terms of culture, so you’d pop down to a local restaurant where wine would be on the menu rather than go to the pub. Obviously you can’t walk around in the street with a tin of lager, but if you’re doing that, then you’ve probably made a wrong turn somewhere in life.”

Jeff’s eldest, Lucia, goes to the British International School, which is for expats only, and education is 100% English. “Most private schools try to teach as much as possible in English, although we would like the kids to learn Turkish while we’re here, too.”

As a family, the Jacobs’ have embraced Istanbul’s “relaxed sea-oriented culture.”

“Nothing beats popping down to the Bosphorus for a fish supper followed by Turkish coffee overlooking the strait. I also have the crazy option of going 5 minutes north to Kilyos for a bit of swimming in the Black sea!” 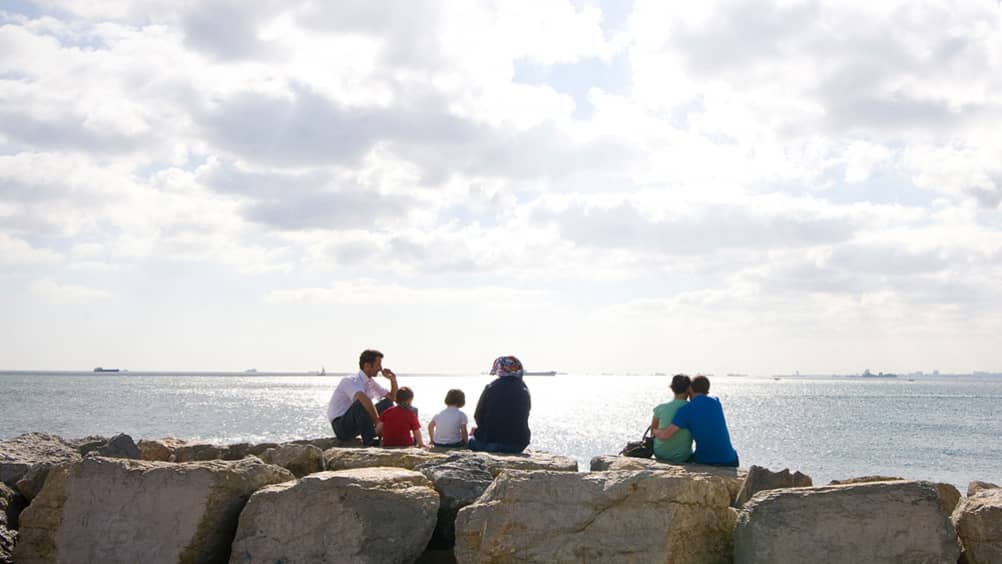 An aspect of Zekeriyakoy that surprised the family was its safety. “The kids love Zekeriyakoy, it is very much like life in the 80s London. They can play happily in the streets or in the complex. Everyone pretty much knows each other and looks out for each other. Most complexes have security but to be honest it's not really needed, it is a very quiet village.”

Jeff lists other benefits that he says will keep his family in the city for at least a few more years: “It’s cheaper to begin with. There’s more to do. Life doesn’t stop daily at six o’clock. In London everything shuts at 6pm. In Istanbul, everywhere is still open till late at night. In the long summer days, families sit in the parks by the Bosphorus drinking tea till the early hours. Life is more family orientated, and hence there are more activities for the kids.”

There’s only one aspect of life that the family misses - aside from grandparents, that is. “Traffic!” Jeff says emphatically. “Although I hear London traffic is pretty bad these days.” 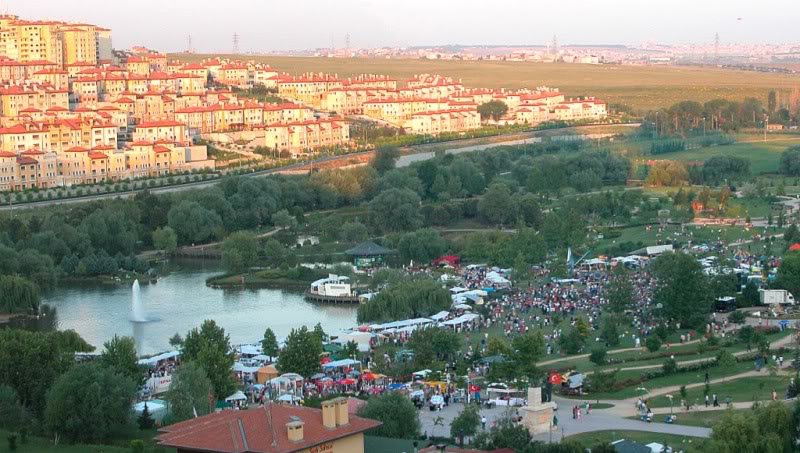 Seeing an opportunity in the increasing numbers of Gulf travellers heading to Istanbul, Khamis Al-Kaabi moved his wife and two children from their home in Doha in 2012, settling in a property in Bahcesehir.

Aside from the business opportunities, the Al-Kaabis believed Istanbul’s societal norms would be compatible with their own family culture.

“We chose Istanbul as it’s a world-class, international city where we knew we wouldn’t feel out of place. We could still practice our religion with fellow Muslims, yet mix with a huge international community in the city centre. The cosmopolitan nature of Istanbul was very important for our family, especially the kids who love Taksim and Nisantasi.”

The children, who are seven and eleven years old, attend Doga College. “There were Arabic based schools but we wanted them to have an international outlook on life. To keep in touch with their Muslim roots they attend Quran courses on the weekend.”

Bahcesehir has been ideal for their family, Khamis says.

Living in Bachesehir means they are not disconnected from the City. If we need to get into Taksim or Fatih, its an easy drive - if you leave at the right time, that is. Traffic can be bad.”

The Al-Kaabis get around the traffic issue by staying local. After all, Bahcesehir has everything they need, Khamis points out. 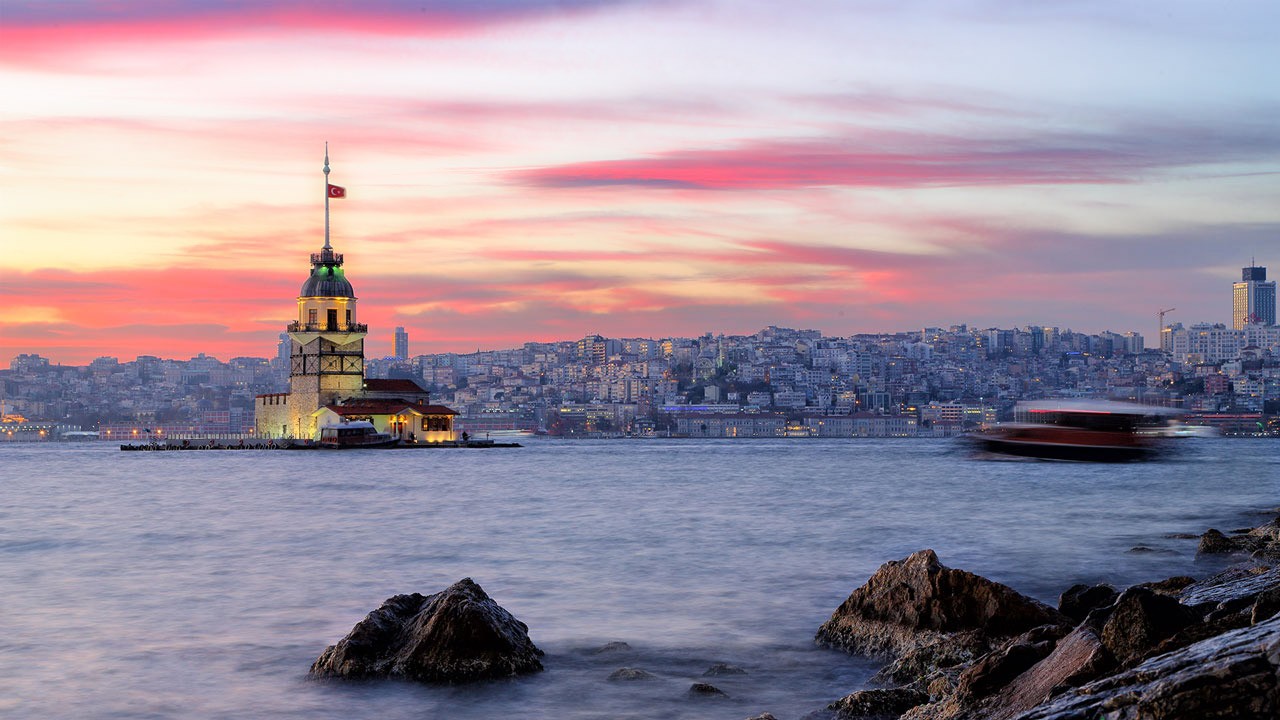 “You can find every Nisantasi brand on our own doorstep. Actually, the last time we went to the City centre was to tour a few family visitors - we find we don’t actually spend as much time in the city centre as we thought that we would. When we looking for a home, the main criteria was ‘how far is it from Taksim’, when it should’ve been ‘what is the local area actually like?’. It’s more important to have all you need on your doorstep, and Bahcesehir has this. At the same time we are surrounded by nature, parks, lakes, so even on the weekends we can spend hours by the lake.”

While he admits he sometimes misses home, Khamis says Istanbul has more to offer his family. “There’s much more to do, especially on the weekends. I feel education standards are better, and the children can get a taste of international culture. We also have very easy access into European cities, as well as the Middle East - a huge advantage with my work.”

Will they go back? "Perhaps. But after a few years here Istanbul's starting to feel like home, especially for the children who don't remember much of their lives before Istanbul. And who wants to leave their home?"

In this video, Murad from our Istanbul office outlines a strategy for families thinking about making the move to the city.

Designed to cater towards those seeking a luxury lifestyle, this incredible villa is found in the gorgeous settings of Zekeriyakoy and is part of one of the top compounds in the area – offering private living and exquisite on-site facilities.