Turkish Snack Foods Everyone Should Try

Turkish snack food can be a hit or a miss depending on your tastebuds. Foreigners often say some sweet snack foods are bland and need more sugar, while Turks often say foreign sweet snack food has too much sugar. While there is a billion-dollar industry around snacks, crisps, chocolates and nuts, Turks keep traditional, savoury snack foods close to their heart. In recent years, foreign name foods made their way into Turkish society, but they will never replace the snacks Turks used to eat growing up. Our suggestions are from thousands of snack food versions sold across the country, so sample what you can to find one that sits pleasantly on your palette.

One of the most prominent Turkish brands of biscuits and chocolate in Turkey is Ulker. They make over 300 products and ship them to more than 100 countries, so you don't have to come to Turkey to try them. They are confident about their Turkish snacks; and say they have put smiles on everyone's face since 1944. Their website reads like an impressive resume, more suited to the business world than sweet snacks, but their popularity grows. Products to taste include their tea biscuits, Biskrem, and our favourite, Haylayf.

Another close Turkish competitor for Ulker, Eti, specialises in biscuits, wafers, chocolate, cakes, tarts, and salty snacks. They also impressively sell gluten-free products for those with food limitations. Most people will recognise their famous orange jelly biscuit, which resembles jaffa cakes, but with biscuits instead of a sponge. To match Ulker, they do tea biscuits, and their Nero cocoa biscuits with cream fillings are to die for. Also, sample their range of Pop Kek, delicious small cakes with varied fillings.

Called Susame in Turkish, we are not enthusiastic about these snacks because we don't like sesame seeds. However, our friends do love both versions, by Ulker and Eti. Admittedly, they go well with ice-cold beer and are the perfect snack food when watching football. Many Turks also like to buy them for long bus rides across the country.

When we first arrived in Turkey, we were fascinated to watch Turks sitting on park benches, cracking open sunflower seeds with their teeth while watching the world go by. They would then leave piles of empty shells on the floor. Granted, after trying sunflower seeds for ourselves, we learned the practice was more Turkish social culture than anything because sunflower seeds aren't filling. However, we dare everyone to master the art of cracking them open with your teeth then eating them in succession.

Now, we are talking. Pide; is the perfect savoury snack that is filling and taste delicious at the same time. As Turkey's version of pizza, choose from various toppings, served with salad or portions of Roka leaves and slices of lemon. The great thing about pide is its filling but highly cheap. We often wonder how some places in Turkey manage to break even with a profit. Also, try its cousin, Lahmacun, a thin pastry topped with various fillings but mainly mincemeat. Both go down well with twinned with Ayran, a refreshing drink of yoghurt, water, and salt during summer.

This is one of our favourite snack foods during summer. Often sold by Turkish street vendors, only buy from those who keep theirs refrigerated because rice is ripe for food poisoning. Traditionally, mussels are stuffed with fragrant rice. Open the shell, sprinkle the lemon juice over the mussel, then use the other empty shell part to put the mussel into your mouth.

If you are cautious when trying out new foods, try kumpir, otherwise known as jacket potatoes. However, forget about your tiny potatoes with small toppings because Turks do jacket potatoes with style and the bigger, the better. Choose toppings from the fridge like sausages, cheese, pickles and salad items for filling, tasty and cheap snack food. 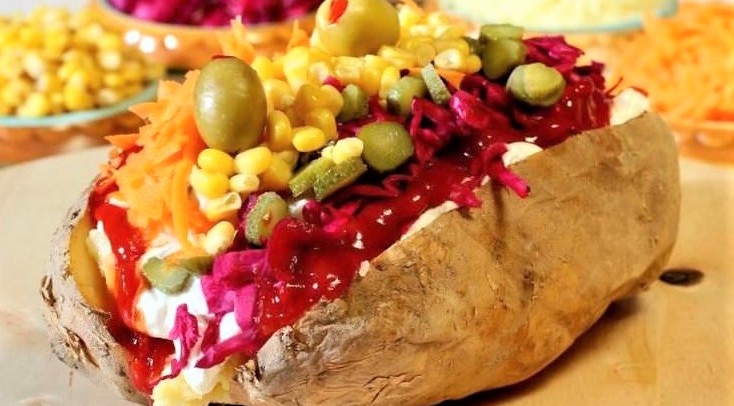 Rather than being shop-bought, Turkish Borek stems from traditional homemade baking that reminds every Turk of food their mother used to cook. With various fillings from cheese and spinach to mince, this snack is delightfully tasteful and perfect eaten on the go. Be warned, though, one is never enough.

Turks eat so many dried apricots, and they ship massive amounts abroad because the country is one of the top producing destinations and thanks to the ideal climate and soil, they are sumptuous. A favourite way to eat them is dried. The Turkish destination of Malatya excels in its apricot production; hence the town centre statue is dedicated to the fruit. What puts Turkish dried apricots apart from the rest of the world is drying techniques that keep moisture and unique flavours in the apricots. 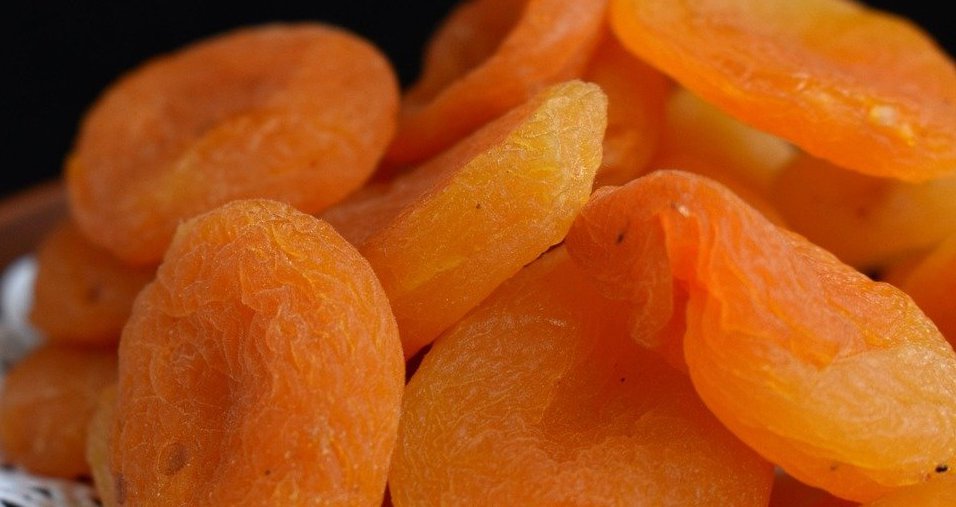 Tantuni was a well-kept Turkish secret in previous years, yet lately, more foreigners seem to be turning to this snack with addictive tastes. Don't ever ask chefs about their ingredients or methods because each has their well-kept secret techniques. Basic techniques include crushed and boiled mince, then fried with various spices and herbs, and served in durum wraps.

An article about snack foods in Turkey wouldn't be complete without Gozleme. We love going up to the weekly market, and after buying our fruit and vegetables, sitting down for this sumptuous snack of thin pastry filled with cheese and spinach, although most vendors sell other toppings. Gozleme snack stands are typically run by women who cook the pastry over large, oval pans in street-side cafes and market stalls.

This favourite summer snack is surprisingly refreshing. Buy the corn on the cob, and after drizzling with butter, get messy. Some vendors also strip the corn off the cob and sell it in small cartoons to eat with plastic spoons. Eat plain or sprinkle some toppings over it like chilli flakes. We like nothing better than tasting the juicy corn with light sprinklings of salt. If you fancy trying some, look for the vendor signs that say Sut Misir.

Had you come to Turkey 20 years ago, you might have turned your nose up at Cig Kofte. Traditionally, Turks made Cig Kofte from raw meat. The constant pounding and kneading of the meat released juices and changed its texture. However, naturally, the government stopped the sale of this because of food poisoning risks, and vendors now must use grains. Mixed with finely cut tomatoes, onions and spices, wrap the kofte snack in durum and sprinkle with lemon juice for the perfect daytime snack.

Lastly, a time-honoured favourite snack, the Simit, must be Turkey's most widely consumed snack. Think of Simit as Turkey's equivalent to America's bagel. The round pastry covered in sesame seeds, or occasionally, black cumin seeds, are sometimes eaten with eggs for breakfast, while busy commuters eat the pastry on the go as they catch the bus or ferry to work.

Popular Beverages: Turkey does non-alcoholic and alcoholic drinks with style. From your humble cup of tea deep-rooted in social traditions to the more unusual winter warmers like Salep and Boza. Here are our suggestions for unique drinks to try with the Turkish snack foods listed above.

Desserts and Sweets: Like anywhere else in the world, Turkey does a fabulous range of desserts to eat after main meals that will gently cleanse your palette. This article suggests the favourite and time-honoured sweets, aside from the typical Turkish delight and baklava that will tempt those with sweet teeth.