While the decision to move abroad to be with your loved one sounds like the ending of a Hollywood film - not to mention the beginning of an exciting new life in an exotic location - the reality is that the move can be isolating and stressful. Leaving your family and friends behind, packing up your life and adjusting to a new culture, language and location are no small tasks, and often it’s only when you move do you realise exactly how difficult it is going to be.

Thirty five-year-old Alan moved from Birmingham to Fethiye to be with his holiday romance, Nisa, who is now his wife. Four years later he’s happily settled and the couple are expecting their first child. However the difficulties of the early days are still fresh in his mind.

Danielle met her partner Aydin in her New York State hometown. After a long distance relationship of a year, she moved to Istanbul, a city she’d never visited, where she now works as an English teacher.

Alan and Danielle share the highs and lows of their moves - and offer advice to anyone thinking of moving abroad for love.

Planning for every eventuality is a good way to prepare yourself for all challenges you may or may not face. Involve your partner in your planning: not only will they have all the contacts and local knowledge you’ll need, they will also then have a good idea of the aspects of your new life you’re concerned about.

“Fortunately these days the internet makes forward planning so much easier,” says Danielle. “I spent hours online before I moved, obsessively researching Istanbul. I bored my family senseless with facts about city transport, healthcare and markets. I also joined lots of expat groups to try and find out what others found difficult about moving to Istanbul and how they dealt with it.”

While it’s impossible to really get to know somewhere before actually living there, being forewarned of what’s in store does help. “Planning ahead helped me take that mental first step,” she says.

If you’re concerned about keeping in touch once you’ve arrived in Turkey, sort out the best means of communication to contact those back home. Skype and Google Talk make international calls easy - and free. If you’re more into the idea of calling on the phone, look into in a VoiP (voice over internet protocol) phone. They’re cheap, and work like a landline, except they use your internet connection instead of a phone line.

“During those early, disorienting days I craved contact with my friends back home,” says Danielle. “I wanted to vent about my experiences and I didn’t feel I should complain too much to Aydin, so I spent a lot of time on the phone. Now I’m settled I don’t feel the need to run back to my friends in the US for help, but obviously it’s always good to stay close with Skype.” 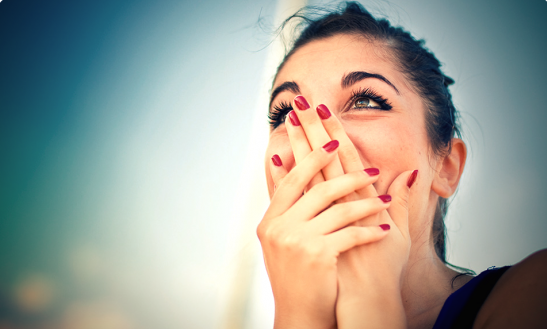 “Be prepared for things to turn out really, really differently to how you expect,” says Alan. The 34-year-old software engineer moved to Fethiye after a whirlwind summer romance with a local woman.

“I had a preconceived notion about how my life in Fethiye would pan out. I’d lived abroad before so I thought the transition would be easy. It really wasn’t. Looking back I was naive, I had no idea what to expect - other than lots of excellent Turkish food and time spent at the beach - and convinced myself it would be plain sailing.”

For the first year, Alan struggled with homesickness. Once he got over that, a death in his immediate family meant he needed to spend some time back in the UK. “That really sent me back to square one in terms of missing home,” he says. “But I missed Nisa more, and it ended up being a turning point in our relationship: when I returned to Turkey I asked her to marry me. I wouldn’t say it’s been plain sailing, but adjusting my expectations of what life would be like helped me adjust.” Seeking a fresh start, the two began looking for villas for sale in Ovacik, before buying a family villa.

Remember you moved for your relationship - not for the other person

“It’s tempting to throw out statements like ‘I moved here for you’ in arguments, and I admit I’ve done that once or twice”, says Danielle. “But I moved to Turkey to make my relationship work with the man I love, it was as much for me as it was for him.”

Parts of your new life will present annoyances and frustrations. It’s normal to feel dissatisfied after a move - but try not to take it out on your partner. Instead, try and discuss your frustrations together and find solutions. 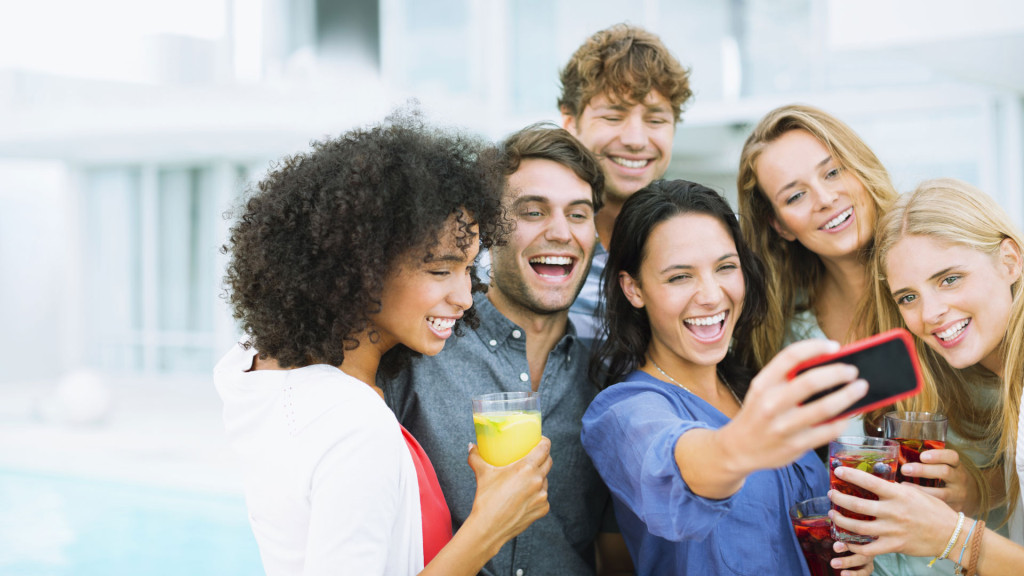 Friends can make or break your move. A support network is critical to adapting to a new country: your partner already has theirs, but you’ll need to start from scratch. Contact local expat groups, take language lessons, volunteer - anything to start building up a network of new friends and acquaintances.

Danielle recommends making local friends. “Expats come and go, so make sure you make plenty of Turkish friends. Turks are so friendly, and of course, they also have the best local knowledge. It took me a while, and quite a bit of effort, but I have a lot of Turkish friends now.”

“It’s normal to disagree on small things - like where to go out to dinner or whose turn it is to clean the bathroom,” says Alan. “But big stuff - visa applications, the immigration process and jobs - that really needs complete agreement. You really need to be on the same page or you’ll find the process really difficult.” 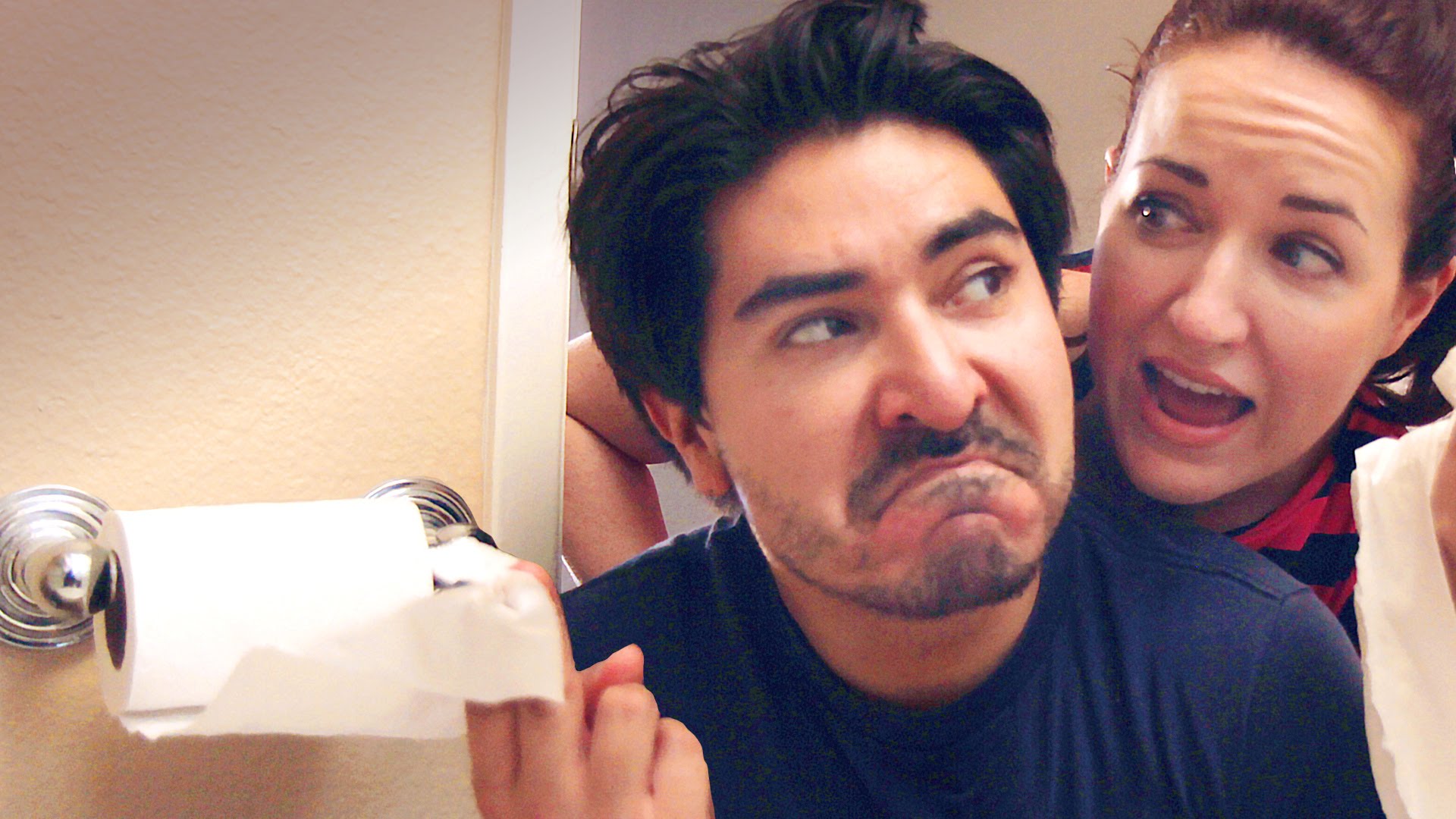 Get ready to learn about each other

Many couples spend time engaging in long-distance relationships before they end up living together. That can present problems, Danielle says.

“Getting to know all those annoying little quirks and habits was interesting. I thought I knew Aydin very well before we moved in together, but it turned out that there were surprises.” Having never seen him at home in his cultural context, Danielle said she quickly saw a new side to her boyfriend. “It turns out he’s more traditional than I first thought, especially when it came to spending time with his family - that drove me crazy until we managed to reach a compromise.”

Danielle suggests trying to be patient and open-minded, and prepared to learn new and surprising things about each other. “Treat the surprises as gifts, layers of personality to unwrap that allow you to know that person a little better with every new discovery.”

Be considerate of your partner’s feelings

“As selfish as it sounds, when I moved to Turkey I was so focussed on adjusting to the changes I’d made I never thought about how the move had affected Aydin,” says Danielle. “I just assumed because it’s his country and his life I was joining that it would be business as usual for him.” That wasn’t the case. “It was him who had to pick me up on bad days, console me when I couldn’t find work, and listened to me complain. I never actually considered how much of an adjustment it was for him.” 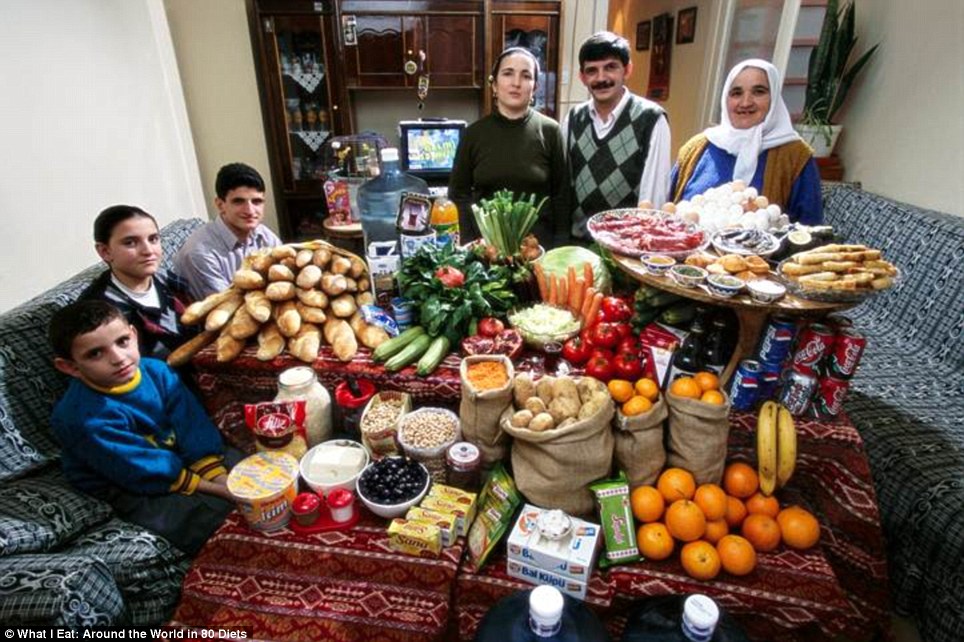 Brace yourself for family time

Turks are extremely family oriented, and family gatherings are regular. Danielle found this hard at first. "We spent a lot of time with Aydin's family at first. I mean, a lot. We were also living with them so I felt like it was all a bit much, spending every weekend with aunts, uncles, cousins and second cousins in various apartments in Istanbul. Coming from the US, where I was quite independent and saw my family a couple of times a month, this was just overwhelming. I really wanted to spend one-on-one time with Aydin, to get to know each other in this new context, but that was almost impossible."

In the end, the couple came to a compromise about family time, but more importantly, Danielle learned yet another lesson about cultural differences. "I've learned to embrace family a bit more," she says. "Aydin's family are lovely and they're always there for me. While we don't always see eye-to-eye I know they're important to Aydin, so they're now important in my life, too."

If you don’t speak the language, get lessons - ASAP, says Alan. “There’s nothing more isolating than not being able to understand people, and those of us who move to a new country for a relationship feel that more than anyone as we also have the added extra of non-English speaking in laws.”

Alan’s in laws speak only rudimentary English, which he says has presented its own difficulties. “Family occasions can be difficult, although I’m very fortunate as my new extended family is very patient and kind to me and take a lot of trouble to make sure I understand a conversation.” 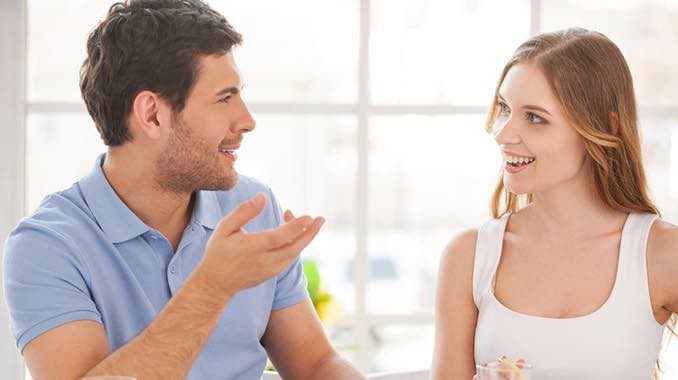 Open up to your partner about your fears. If they don’t know what’s bothering you, they won’t be able to help - and let’s face it, while it might not be a picnic for your local partner, it’s going to be easier for them since it’s their country.

“We’re both busy with work and study and sometimes it’s tempting just to blob in front of the TV, but we make time to speak with each other every night,” Danielle says. “We share the minutiae of our days, our problems and our joys. It keeps us close, and connects us.”

Make your own ties with Turkey

“Find your own place within your new life,” Danielle says. “Your partner can’t be your only tie to the new country. If you dislike where you live and you’re staying just for them, you’ll become bitter and that is not going to be good for your relationship. Accept the move, make your own ties and learn to love your new home. Life will be much easier - for both of you.”

Designed to luxury standards is this peaceful villa located in the area of Karagedik in Calis, surrounded by a mature garden with private swimming pool and incredible interior design featuring unique ceilings and lots more.