Property Turkey Blog Living in Istanbul as a Foreigner: 9 Useful Things to Know

Living in Istanbul as a Foreigner: 9 Useful Things to Know

From tourist to expat, if you are thinking of living in Istanbul as a foreigner, it is a great lifestyle move to make. As Turkey’s largest city, Istanbul offers so much including a low cost of living, a unique culture, the best nightlife and shopping scenes in the country, as well as abundance of tourist and historical attractions. To move here is to embrace an alternative way of living to the western world, yet still, be at the forefront of trends. Don’t just take our word for it.

Many working expats choose the city to further their career, and some retirees choose it as a temporary base so they can explore a destination that in history shaped events around the world. Now, while some people say just pack your bags and come, we always say a little planning, even for well-travelled expatriates, is advantageous. So, in this article, we look at the need to knows when relocating from your home country, including residence visas, health insurance, best places to live, and more. 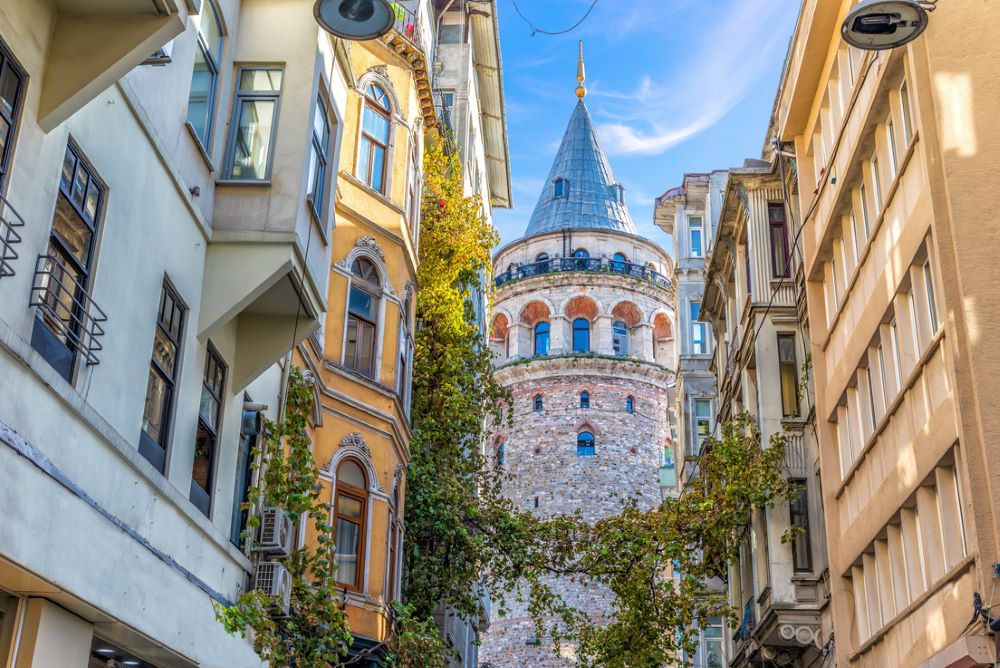 Living in Istanbul as a Foreigner

The first step is to decide whether to rent or buy a property. Some people rent for six months while looking at the market, while others get their foot on the housing ladder straight away. The good news is that Istanbul has 39 official districts, hence a wide choice of neighbourhoods to choose from. Some carry with them a particular reputation for excellence in one area. For example, Levent is known as the business districts, and attracts working professionals.

Meanwhile, Sariyer at the northern tip of the European side attracts locals through its coastline lined with popular fish restaurants and is a popular destination for retirees. Besiktas’s prestigious reputation attracts wealthy families, while Kadikoy on the Asian side has a large student population. Generally, property anywhere on or near the Bosphorus commands a higher price both for rent and for sale. For more information, the following articles will be of use.

2: Residency Visas and Healthcare for Foreigners

Still sticking with priorities, after finding somewhere to live, start the process of applying for a residency visa. At present, people entering Turkey can stay for 90 days out of 180 days on a tourist visa, so it is best to start the residency process as soon as possible. Approval of your first application will last for one year. Expats in Turkey aged over 65, don’t need health insurance, but many take it out just for peace of mind. Most choose the government SGK system for foreigners because private policies can prove costly. (More about residency visas here.) 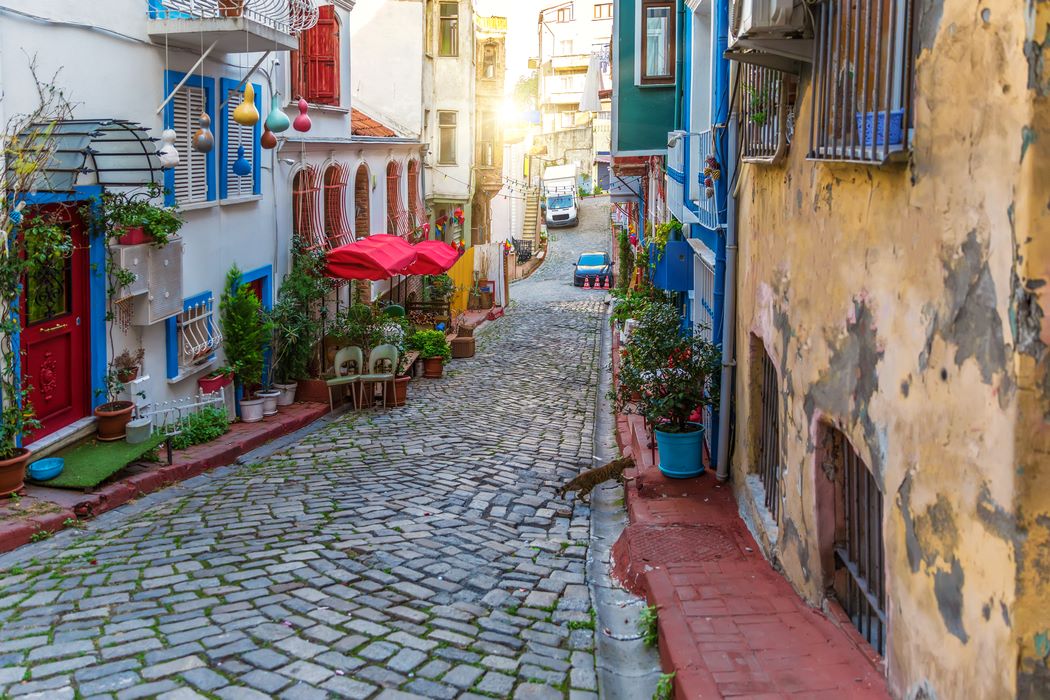 Some foreigners move here to further their career. Additionally, some work as English teachers or nannies for working families. To teach, most schools insist applicants have a TEFL certificate.  However, to work, you also need a work permit. Failure to do so can result in a fine and your deportation. It is the employer’s responsibility to apply for the permit, and depending on their trade and purpose for business, they must adhere to specific regulations like employing five Turkish people for every foreigner. Foreigners can’t carry out work in the healthcare industry, anything to do with law or maritime, security and customs or being a tourist guide. Read more about working in Turkey.

Now, this is where you do need your wits because the roads get congested. If possible, avoid travelling at rush hours.  Within small neighbourhoods, small buses are how locals get around. They are cheap but crowded. There are 400 bus lines to get around to other districts, yellow taxis and on the European side two trams that cover the prominent areas.

Many locals use the Metro, which has seen massive expansion over the last ten years. A local tradition though is ferries heading to small towns and villages on the shores of the Bosphorus. Prominent ferry ports include Uskudar and Kadikoy on the Anatolian side as well as Eminonu on the European side. To save money on transport, we recommend buying an Istanbul Kart and loading it with credit. About Istanbul’s Transport system. 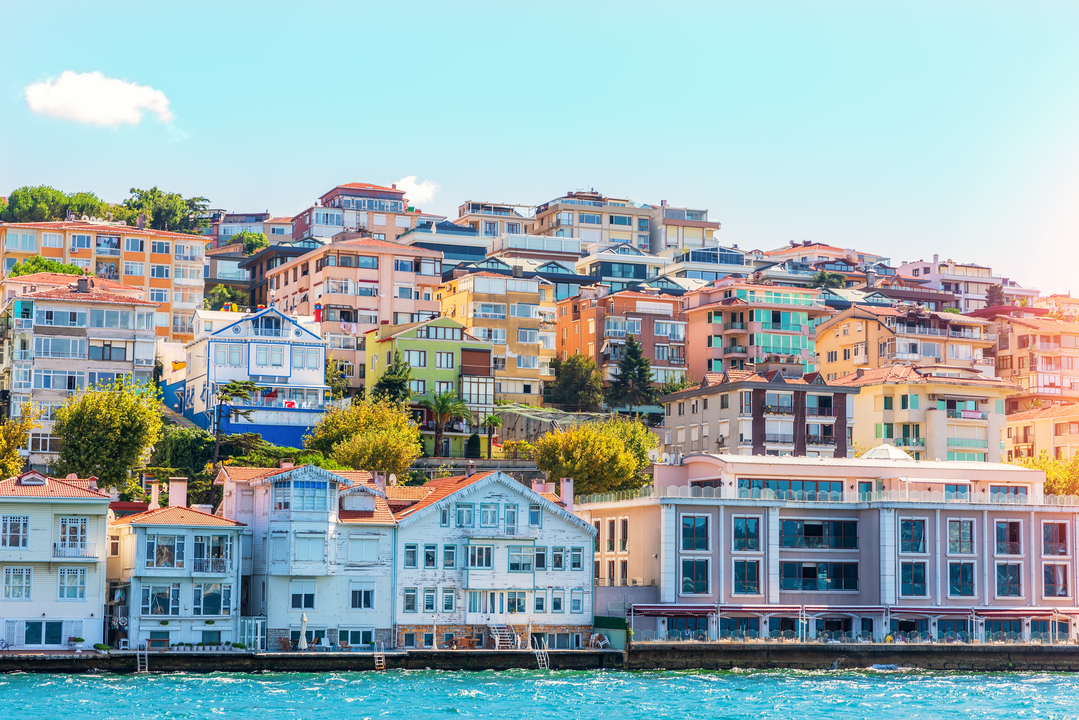 Naturally, as with any large city in the world, crime does happen. However, a recent report developed with the US consulate general in Istanbul, said: “Even though Istanbul is Turkey’s largest metropolitan city, Istanbul’s crime rates, as they relate to foreigners, are very low.” At the beginning of 2020, the local council also revealed crime stats across the board had dropped. The key is not to be a victim of opportunity crime and do the same as you would do in your home country, i.e. only use licensed taxis, don’t accept drinks from strangers, strap your handbag across your shoulder etc. Regarding terrorism, authorities do a fantastic job of keeping the public secure and safe.

Due to its large size, Turkey has several different climate zones of which Istanbul has a borderline Mediterranean according to CSA classification. The hottest months are July and August, in which temperatures reach as high as 35 degrees. The rainiest months are December to February, and snowfall is common during these months. For heating, many locals use air conditioning units that blow cold during summer and hot during winter. Alternatively, some new build properties feature radiators. 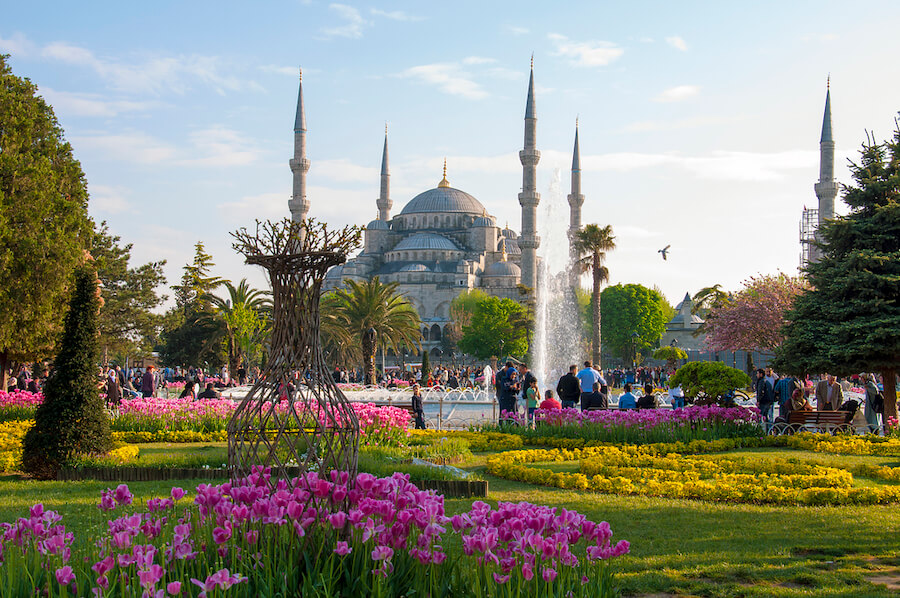 Naturally, as well as immersing themselves into the local culture, some foreigners like to keep in touch with other people in the same position as them. Foreigners who have lived in Istanbul for many years are a useful source of information and know the system. Sociable expats will find settling in and meeting like-minded friends easy. Search Facebook to find groups that talk about meetups and get-togethers. Specific neighbourhoods are known for their expat communities, and they make ideal places to relocate and meet friends from all over the world. They include Beyoglu, Cihangir, Cukurcuma, Galata, Tophane, Besiktas, Maslak, Sisli and Bebek.

8: Speaking Turkish and the Language Barrier

We know expats who have lived in Turkey for years, and don’t speak Turkish. Given Istanbul is Turkey’s top tourist destination, many bi-lingual locals speak a variety of languages including English, German, Russian, and Chinese. From day-to-day, you will also pick up familiar sayings like Hos Geldin, which means welcome. For official tasks, hire a translator to make the process easier.

Additionally, when buying property, notary, and title deed offices require by law that foreigners use a translator. Other than that, venture into the more traditional neighbourhoods, and you might have a few problems so download a translation app on your phone. We recommend spending a few hours a week to learn words and grammar. Read more about the language barrier in Turkey and how to get around it.

The good news is that with the current high exchange rate, foreigners receiving an income in another currency, are quid’s in, so Istanbul can be as cheap or as expensive as you want. Rents in a central location like Taksim are premium rates, but head to other districts, to halve your expenses. Expat property owners who live on their own, with no mortgage or rent to pay, should budget roughly 5,000 lira a month, but much more if they smoke and drink.

There are always opportunities to save money, as well. For example, avoid tourist restaurants and eat where the locals do. Also, whichever neighbourhood you move to, find out when the local weekly market is. Here you can do a full shop of fruit, vegetables and dairy products for next to nothing. If you plan to stay a long time, major internet and cell phone providers advertise excellent value for money on their deals.

Handy Tip to Know: Many retired expats sell their property in their home country and then deposit the money into high-interest savings accounts in Turkey. After paying tax, they withdraw that interest every month and live off it, to top up their pensions. Shop around banks for good deals because currently depending on how much you deposit; they offer between 5 to 8 per cent.

Expat Guide to Turkey: This round up of articles discussing all matters related to Turkey will be useful for anyone thinking of living in Istanbul as a foreigner. Including tips to make the move stress-free, how to avoid the expat syndrome, and testimonials from people who have already done it, it also discusses Turkish culture, expat challenges and how to overcome them.

Habits of Successful Expats: Living overseas isn’t for everyone. While many make the move a success, others can’t settle in. In this article, we discuss nine habits of expats who move abroad and stay there. From little daily routines to healthy mindsets to pushing the boundaries, these habits can make the difference when enjoying life abroad. 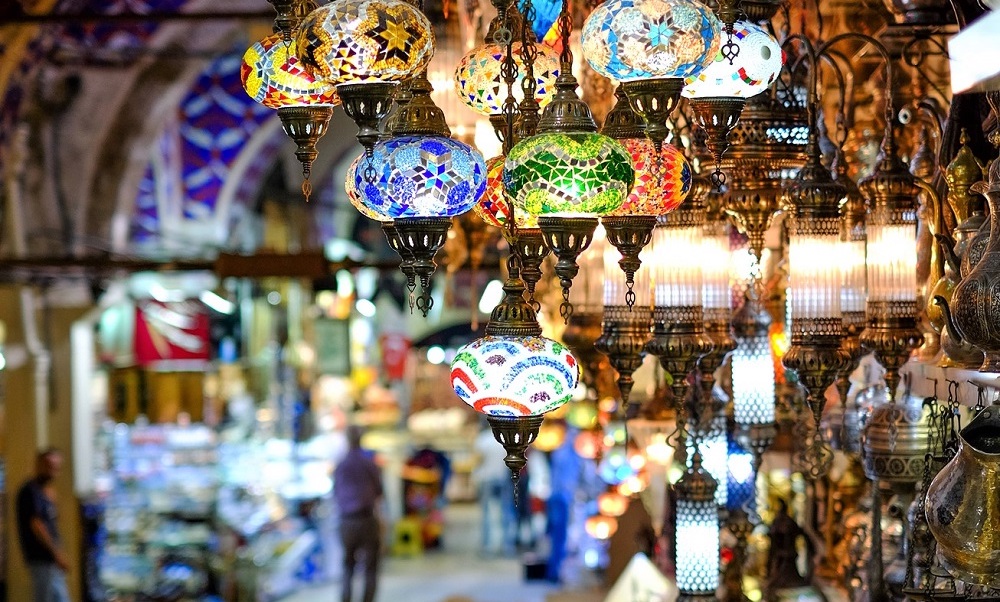